Port of Churchill survives first season without Wheat Board

Despite incentives from the government for farmers to ship grain through the Port of Churchill following the break-up of the Canadian Wheat Board, overall shipment tonnage dropped. However. Agricultural minister Gerry Ritz remains optimistic for the future of the deep-water Arctic shipping port.

Approximately 434,434 tonnes of grain were shipped from Churchill this year, about 15 per cent less than last year and the lowest amount since 2008. However, the 10 -year historical average is only slightly higher at roughly 450,000 tonnes. Diversification of the port’s shipping capabilities is reason for widespread optimism for future years.

In a previous blog posting, I reported a $25 -million, five year transition program offering incentives for shipping grain through Churchill. These incentives, despite the lower shipping totals, have allowed the port to diversify and ship canola and barley as well as the usual wheat and durum products

“With the help of this transition funding, Churchill is well-positioned to continue to diversify and maintain the historical average in the future,” Ritz said in a release.

Future of the Port of Churchill is a bit foggy. Photo Steve Selden

In July, Churchill Gateway Development Corporation executive director Jeff McEachern said the corporation is also looking at adding new commodities such as potash and crude oil to the mix. With decreasing Arctic ice and more ice-free days to the shipping season, the possibilities for shipping out of Churchill are growing. Churchill’s opportunistic reputation should surely be able to take advantage of any openings for port growth.

Churchill under grip of winter

The Churchill region has embraced winter in full force these past few weeks with a couple of  storms and frigid temperatures in the negative numbers celsius. Wind chill factors have made it feel even more rough on the skin and with the extended forecast showing no relief it looks as if the town and area will be frozen under until Spring. The ice pack in the Hudson Bay to the north is thick and polar bears are enjoying the time out hunting seals. With all the research out showing the decline in Arctic ice, it’s nice to know the winter season allows us to catch our breaths and focus on solutions for stemming the tide of contributing factors.

Here are some more images from this past fall season to remember the amazing polar bear behavior we witnessed here in the north country. This winter I will be updating local stories and keeping all in tune with what’s happening in the Arctic as well as posting some edited video clips from the tundra lodge. keep an eye out for some exciting changes in the look of the website as well as we transition to a cleaner more fresh look. 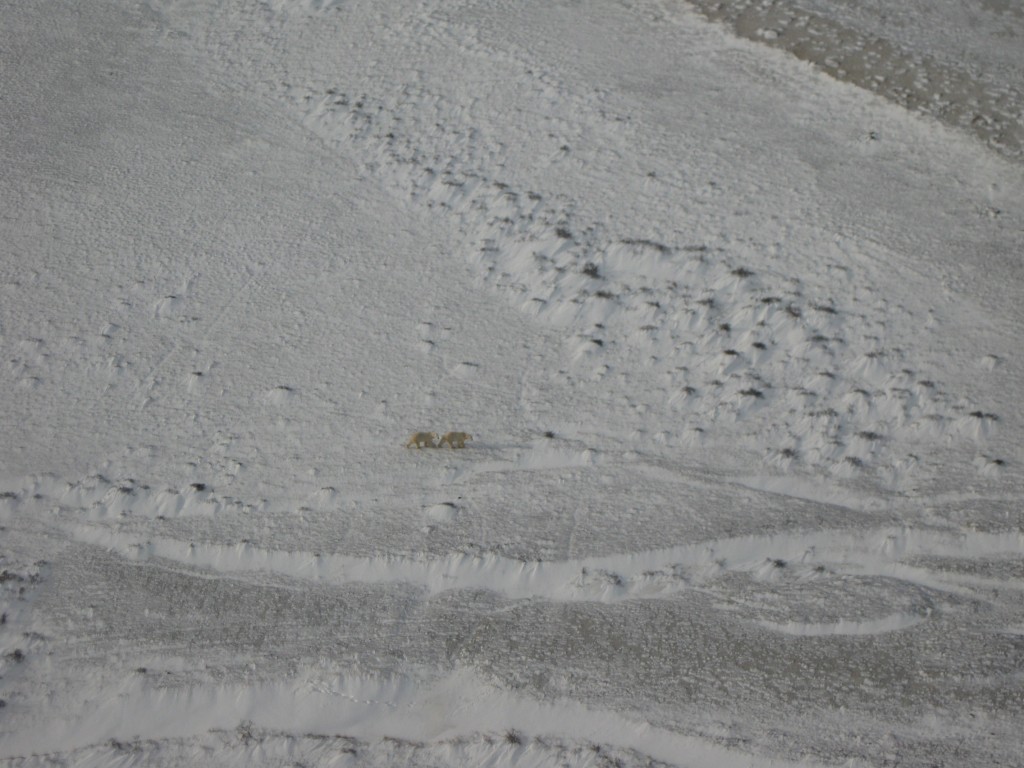 Looking back at the polar bear season

Another successful season in Churchill is in the history books with travelers safely back home from their amazing adventures and polar bears out on the solid Hudson Bay pack ice hunting seals. Another early freeze-up ended with enough bears to thrill even the last group of avid photographers on a Natural Habitat photography trip. A second wave of bears and a good south wind to keep the ice off shore enabled the season to continue right to the end. Here are some amazing photos from the season….more will be posted through the new year. Also keep an eye out for our new format to the website coming soon. Enjoy! 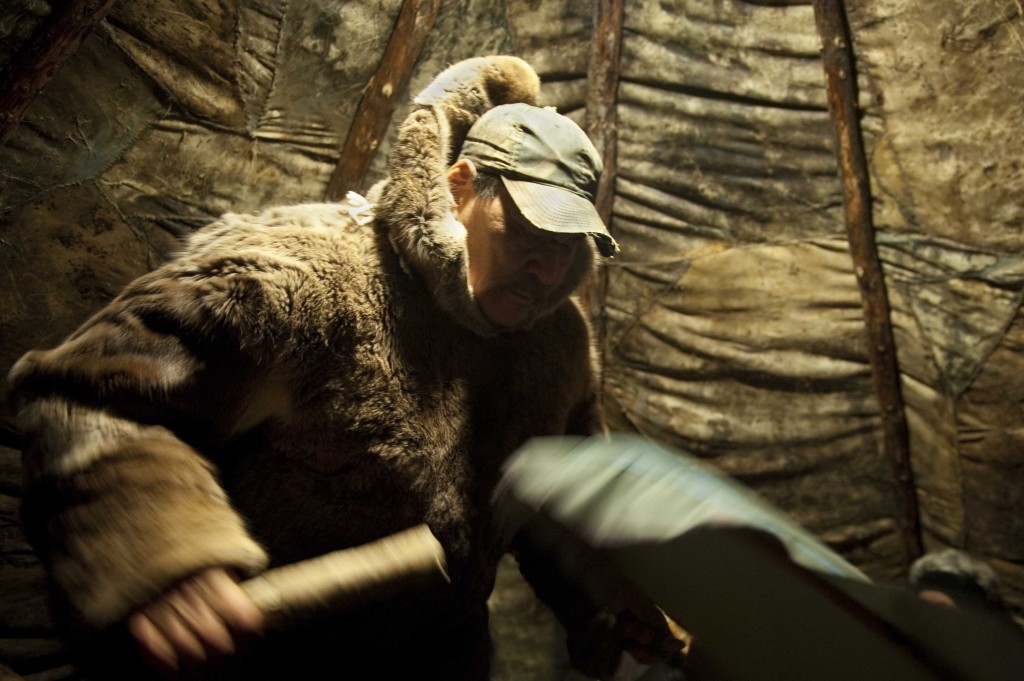 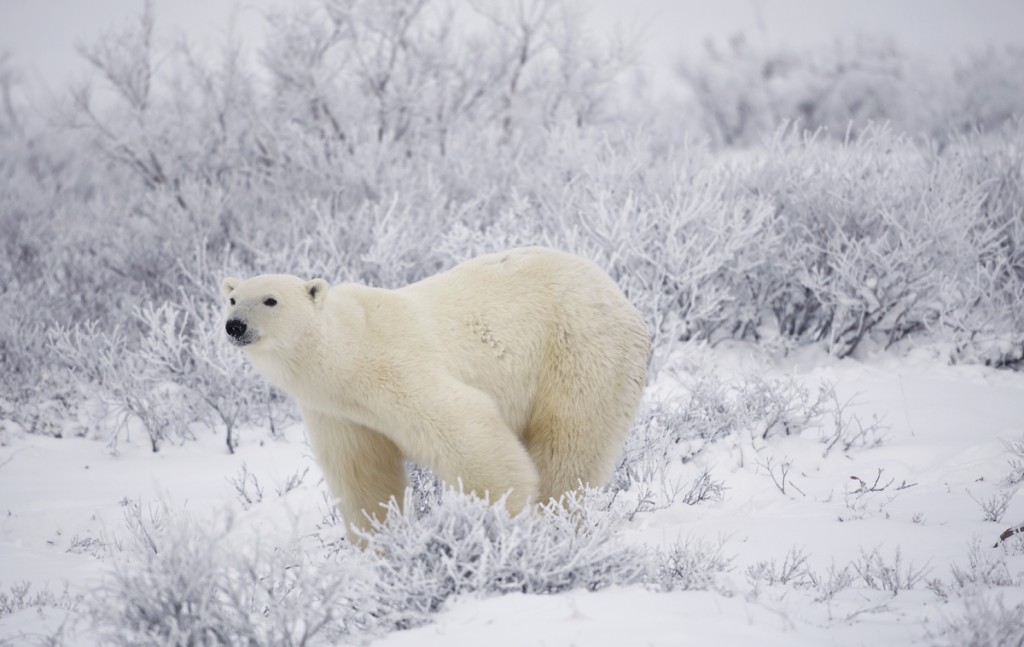 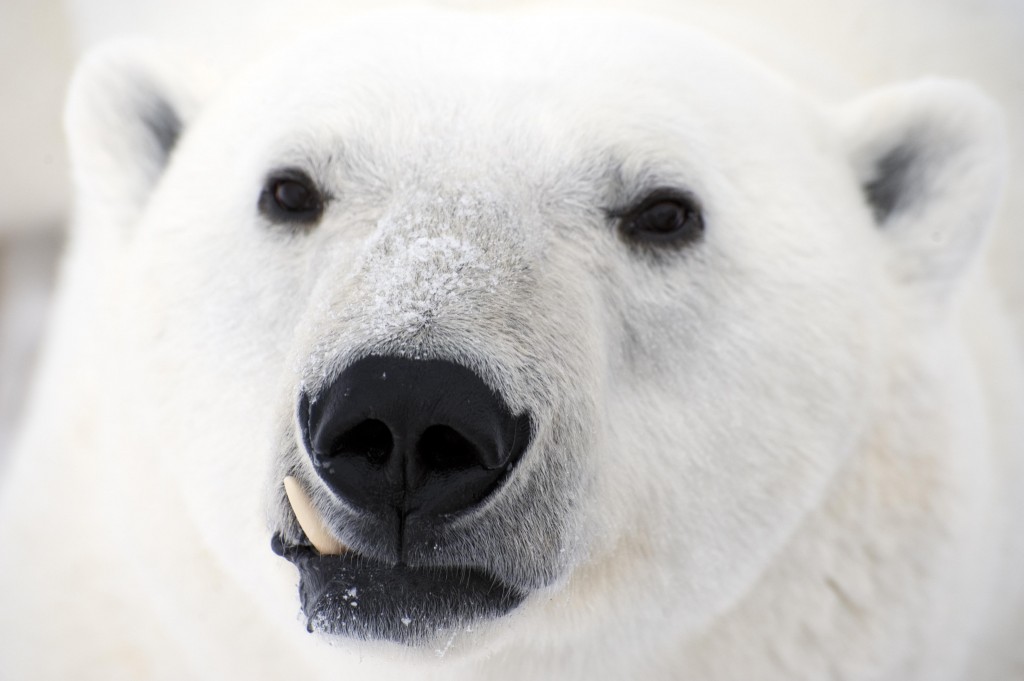 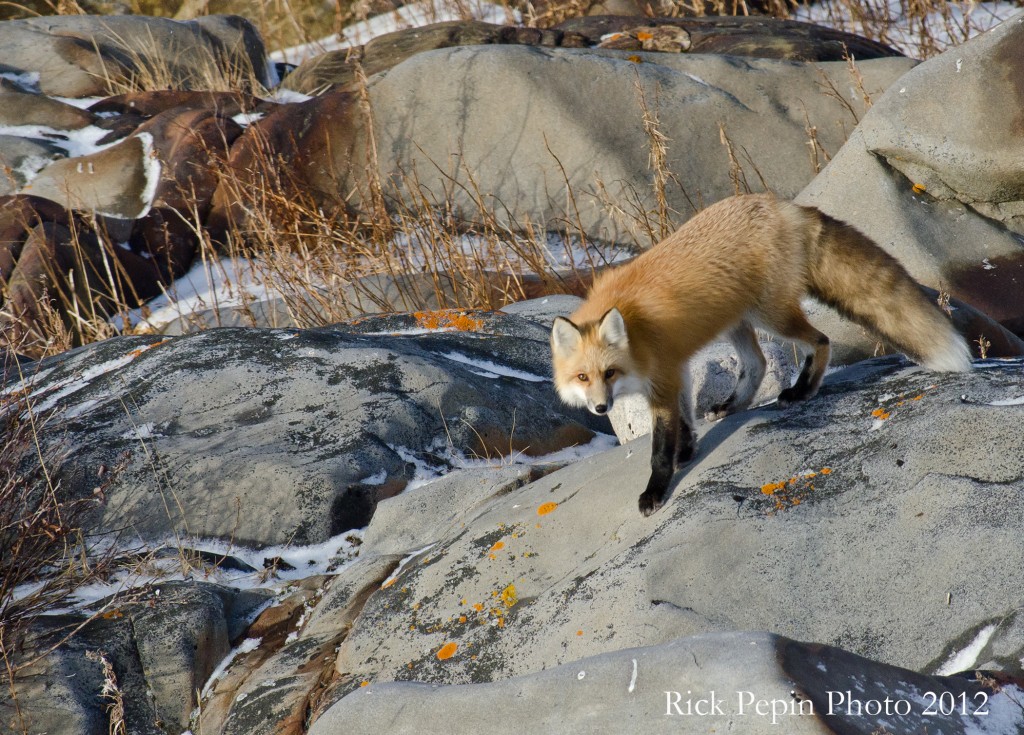 A red fox climbs on the precambrian sheild near Churchill. Rick Pepin photo.