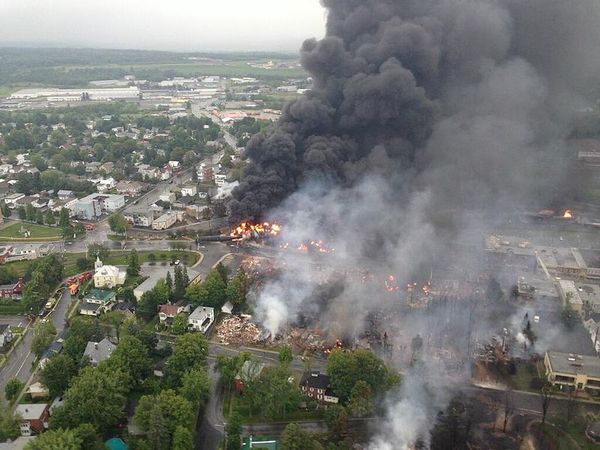 Churchill’s prime polar bear season is “barely” a month away and polar bears are already congregating in the region around this hearty frontier town on the rocky shores of the Hudson Bay. Here are some recent photo’s from Churchillian Jodi Grosbrink…soon the landscape will take on a quite different look. Winter is lurking to the north. Keep up with all the action in and around Churchill this October/November with our daily postings from the area. Natural Habitat Adventures guides will be supplying fresh video of amazing polar bear behavior as well as other incredible scenes from the north. Should be another exciting season!