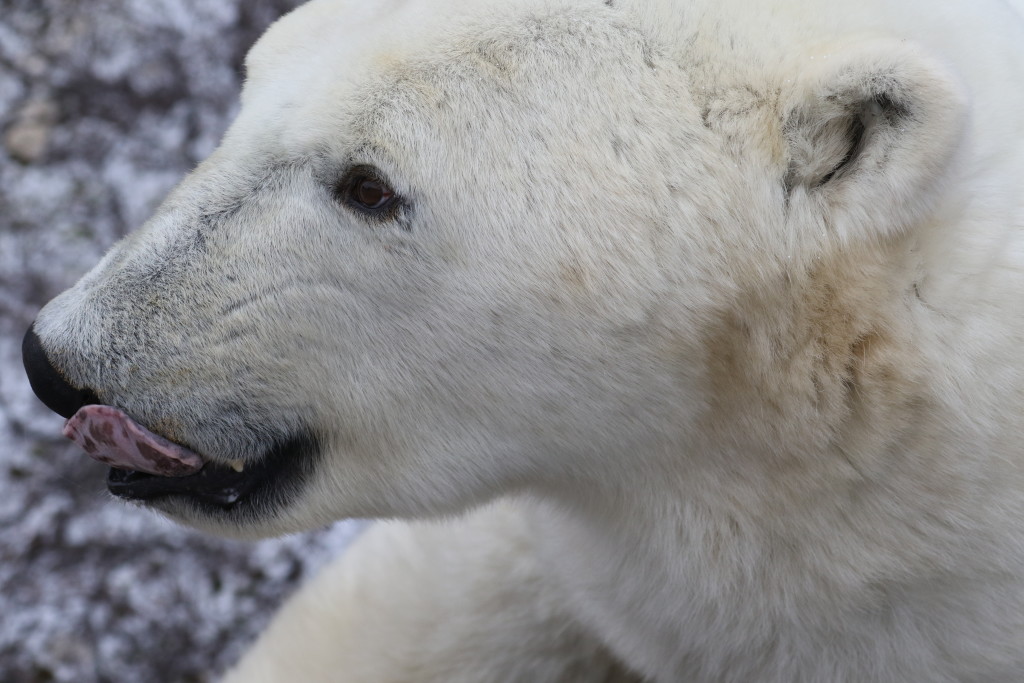 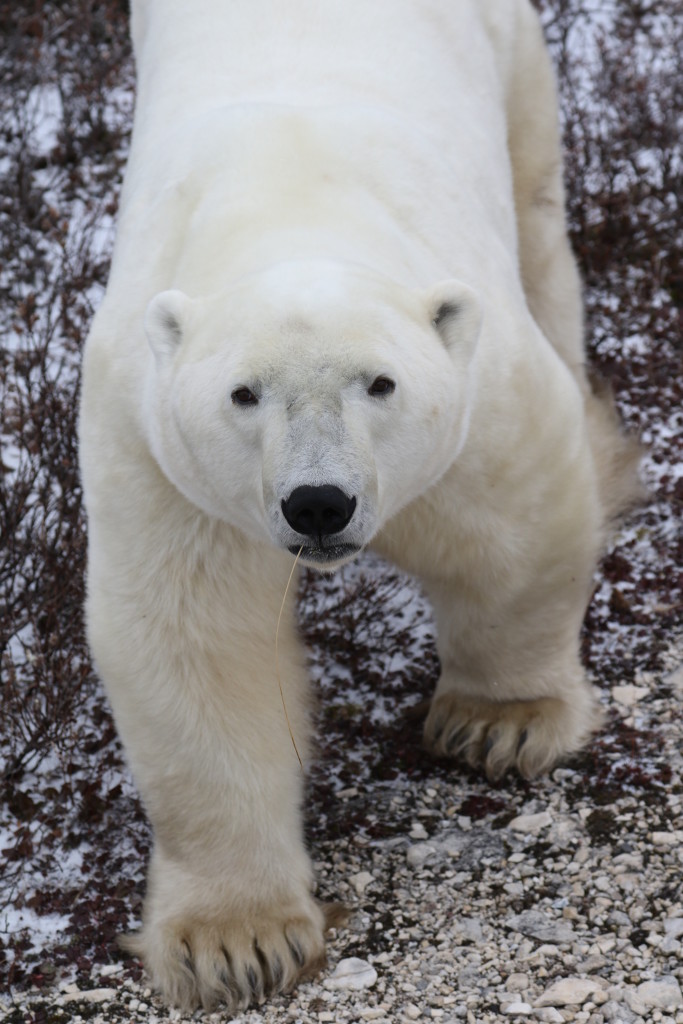 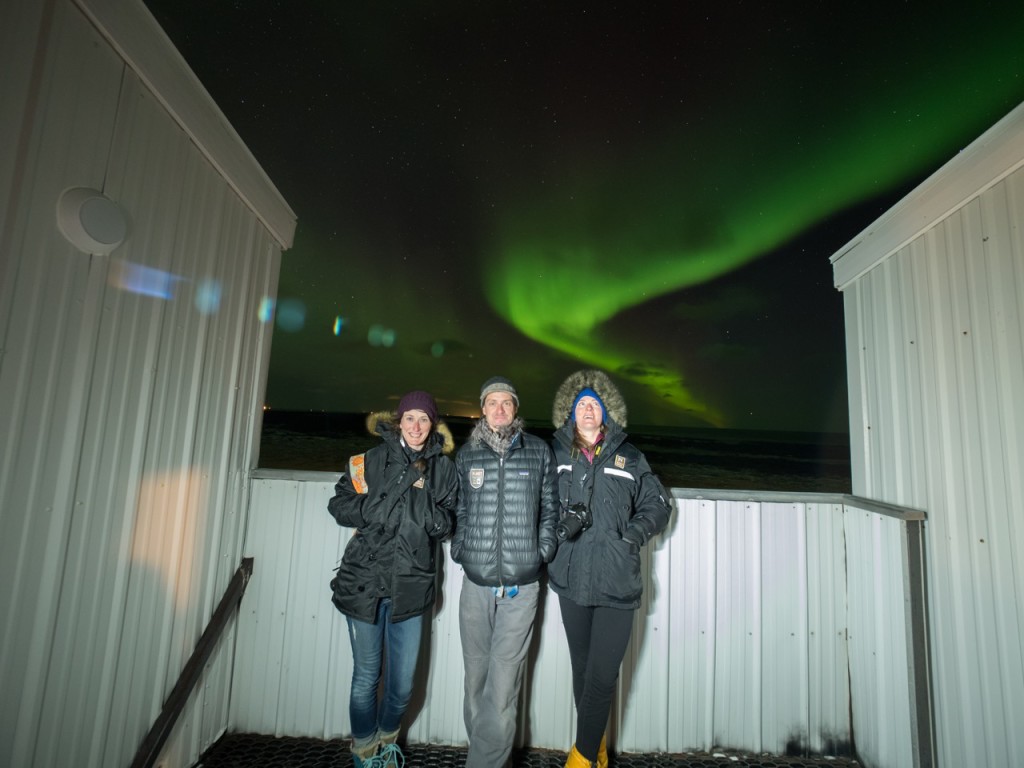 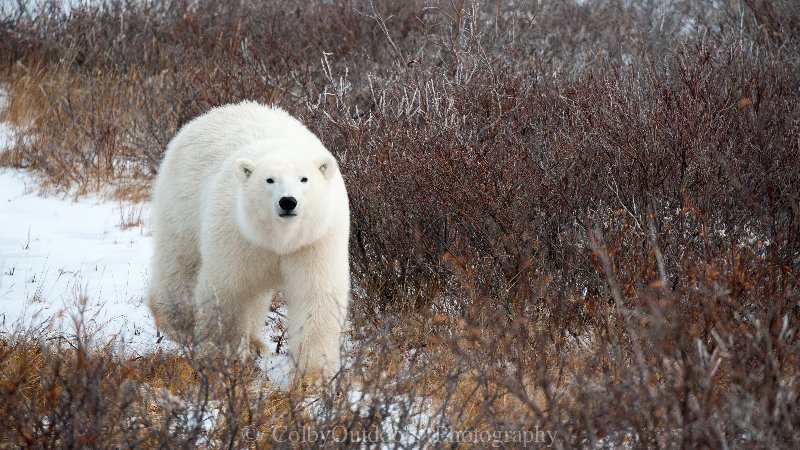 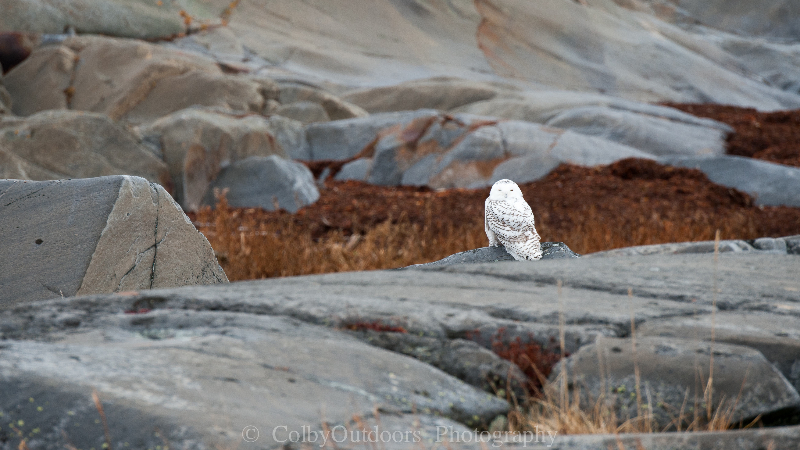 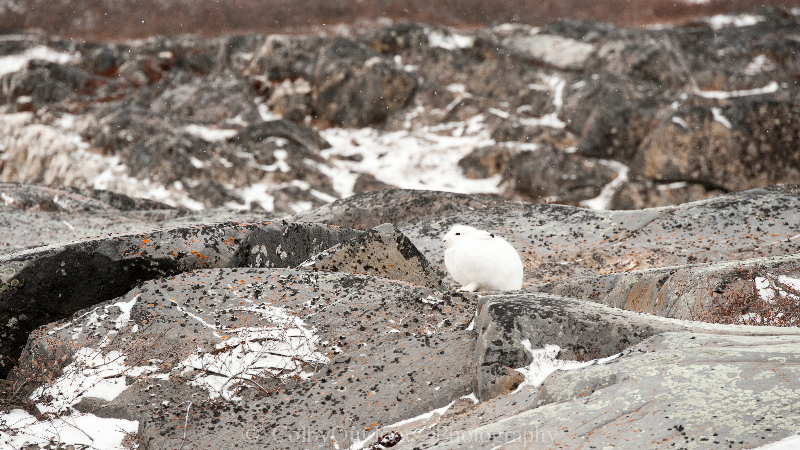 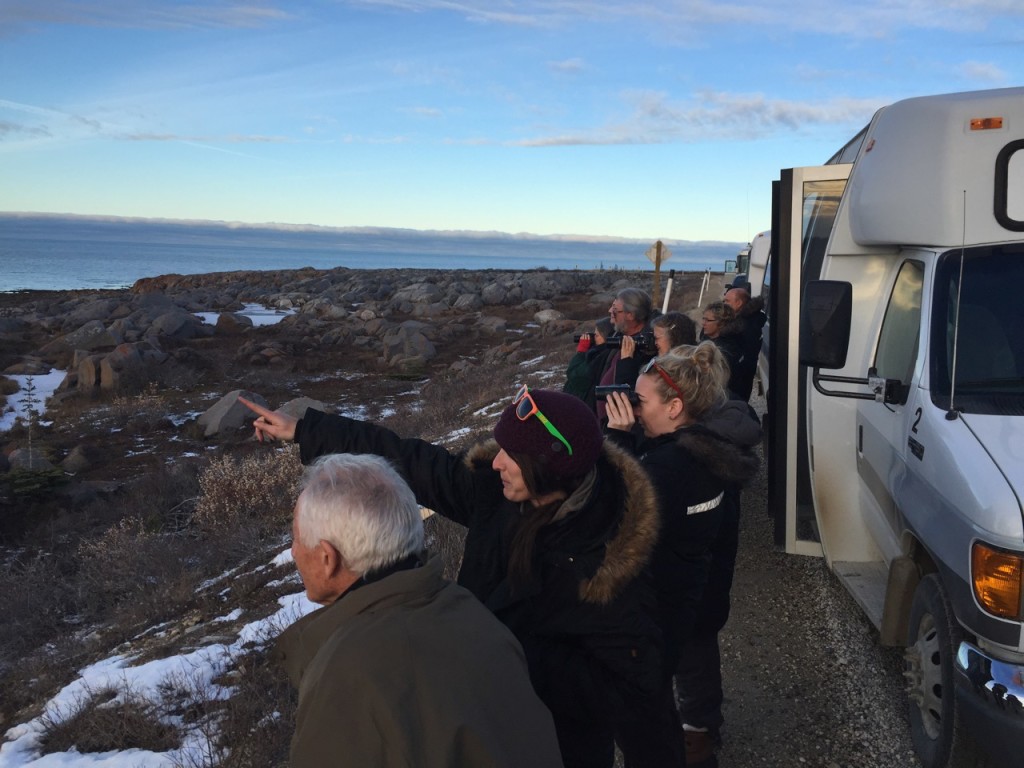 A few polar bear photos by Jody Grosbrink in Churchill! Polar bear season is off to an incredible start with plenty of polar bears, northern lights and even some lingering beluga whales in the Churchill River and Hudson Bay! More reports will follow daily from the polar bear capital of the world! 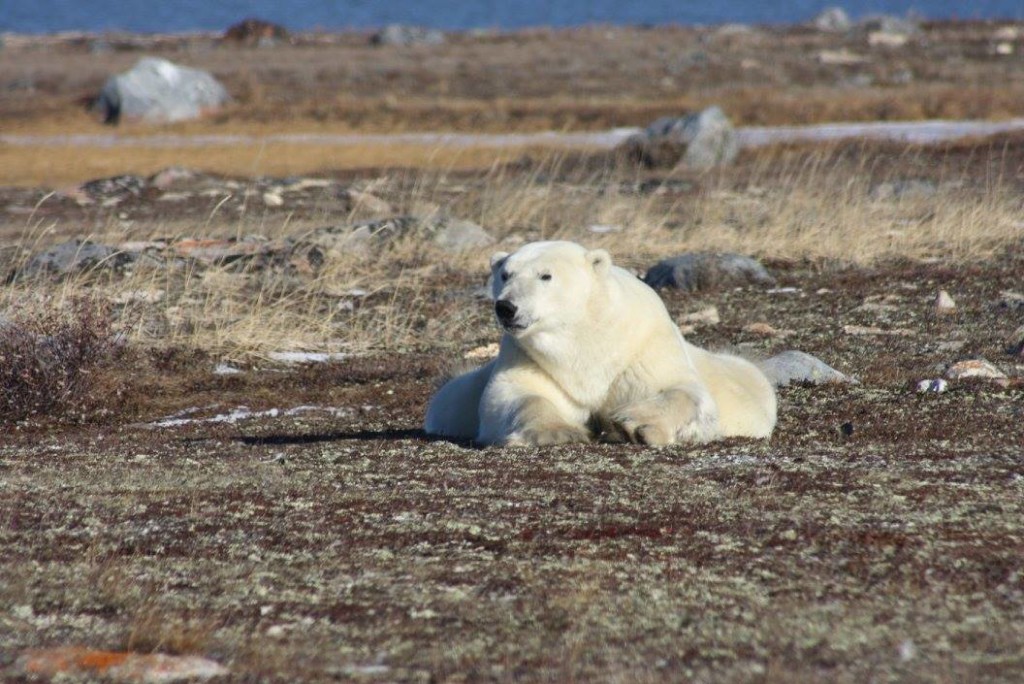 Polar bear on the tundra at mile 5. Jody Grosbrink photo. 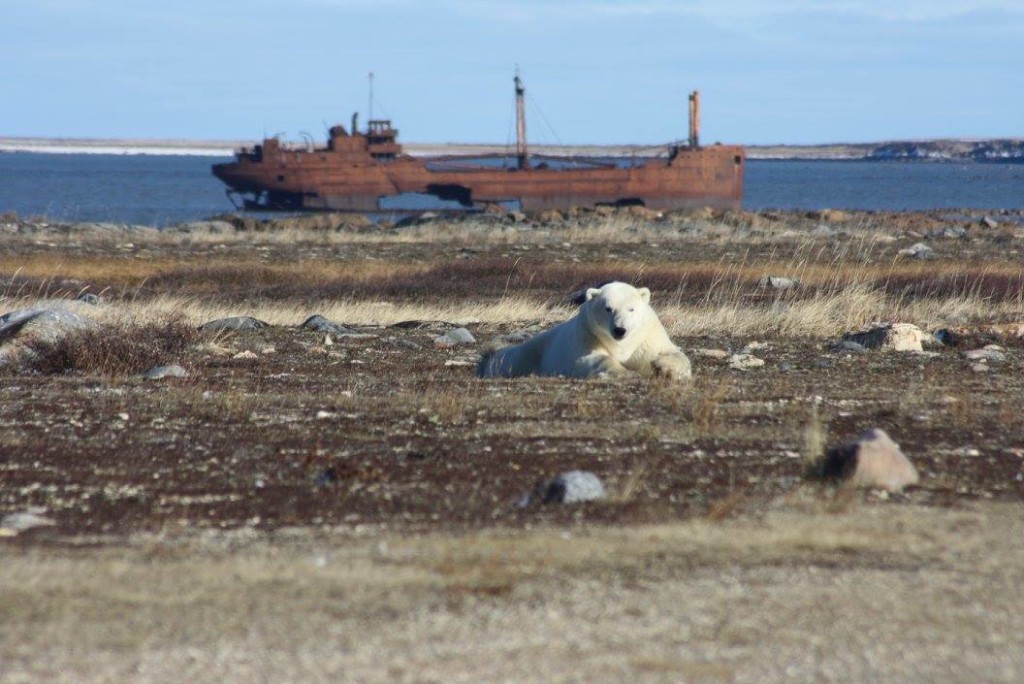 Polar bear with Ithaca in the background. Jody Grosbrink photo. 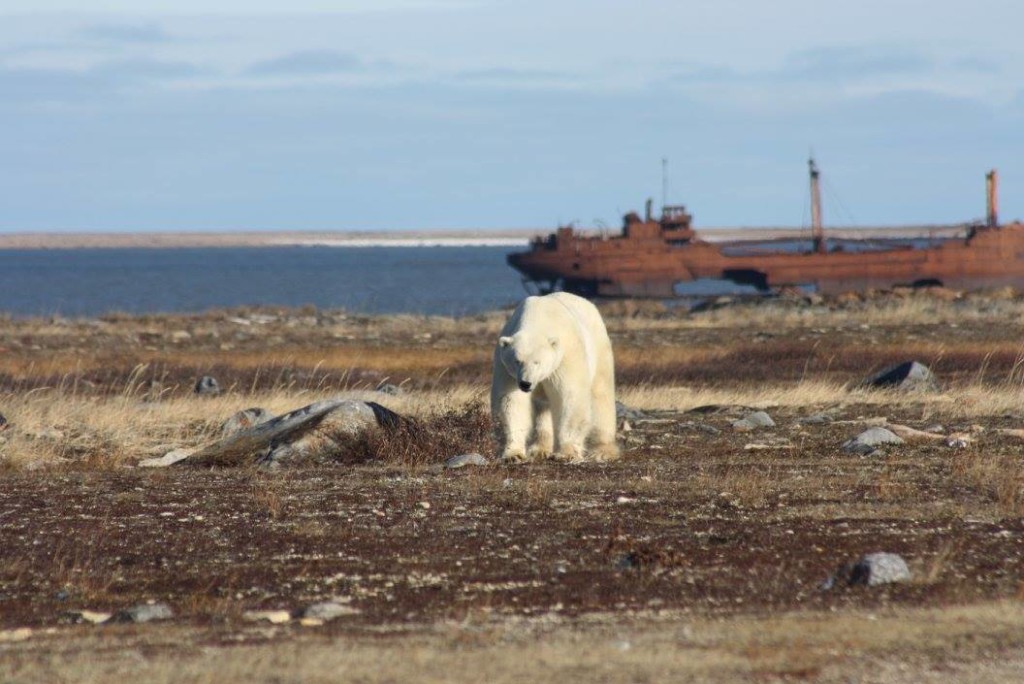 As polar bear season begins, this video shows various ways Manitoba Conservation officers handle polar bears coming within or near the perimeters of town. There are no breaks in the busy schedule in October and November during polar bear season. protecting the residents and visitors in Churchill is the primary goal of officers on duty round the clock. This is the polar bear’s environment and all resources are utilized to keep people and bears safe from deadly interactions on the land.