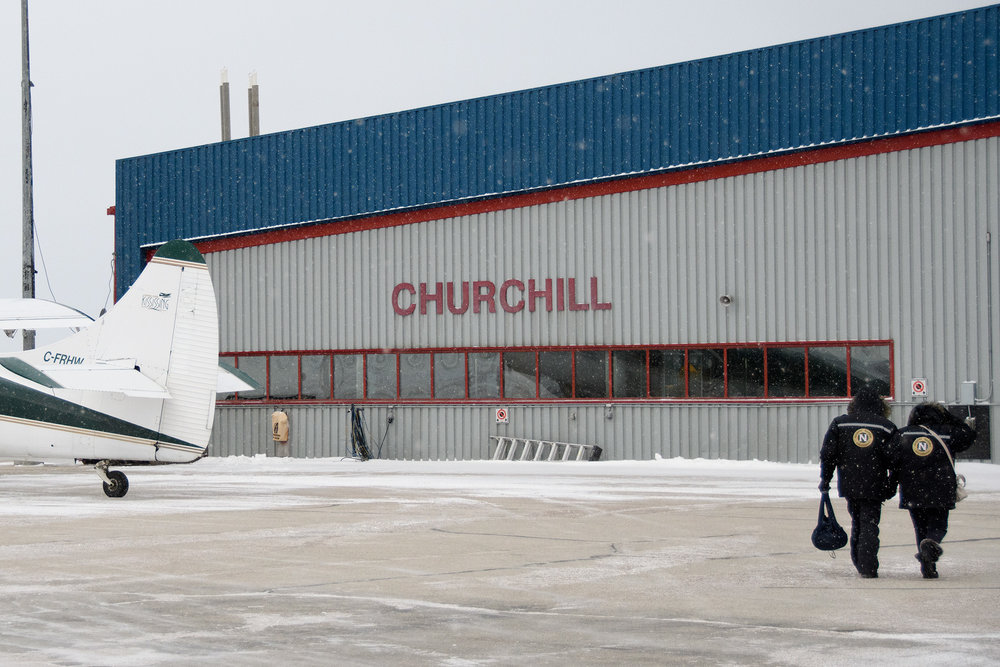 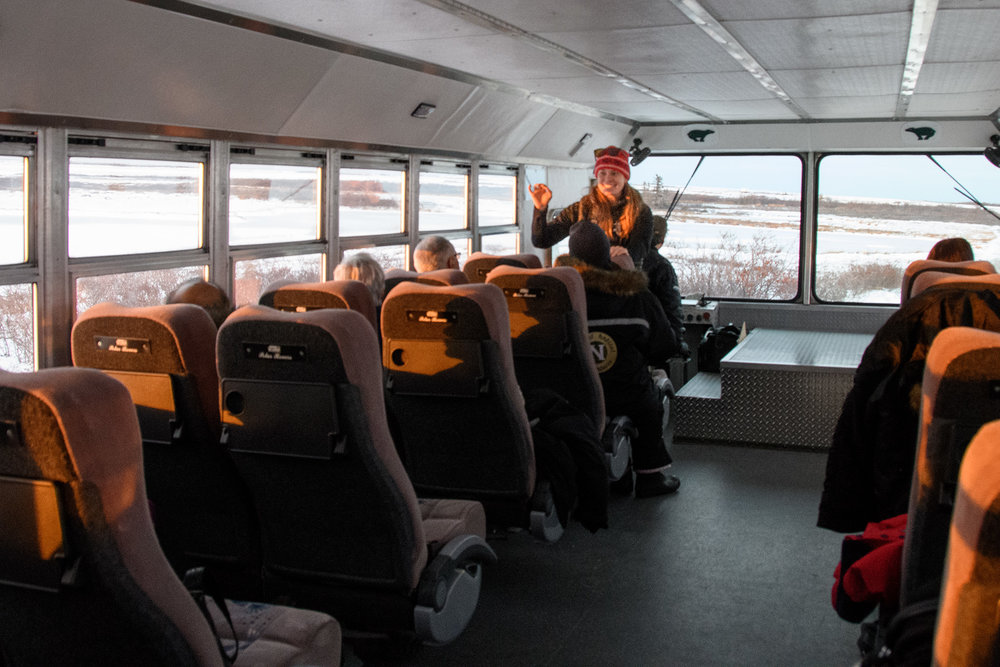 Wishing everyone a fantastic end to the weekend. Stayed posted for exclusive coverage of the 2017 northern lights season starting this week. There won’t be any polar bears around but the amazing sights in the sky will be magical as usual!

Another tremendous northern lights image from the Canadian north. This is a view over Lake Winnipeg north of the city by Brent Nixon. With the prime northern lights season commencing in about a week in Churchill, the preview pics are starting to roll in. We can’t wait to bring you all the news and aurora borealis sights from Churchill starting soon! Enjoy! 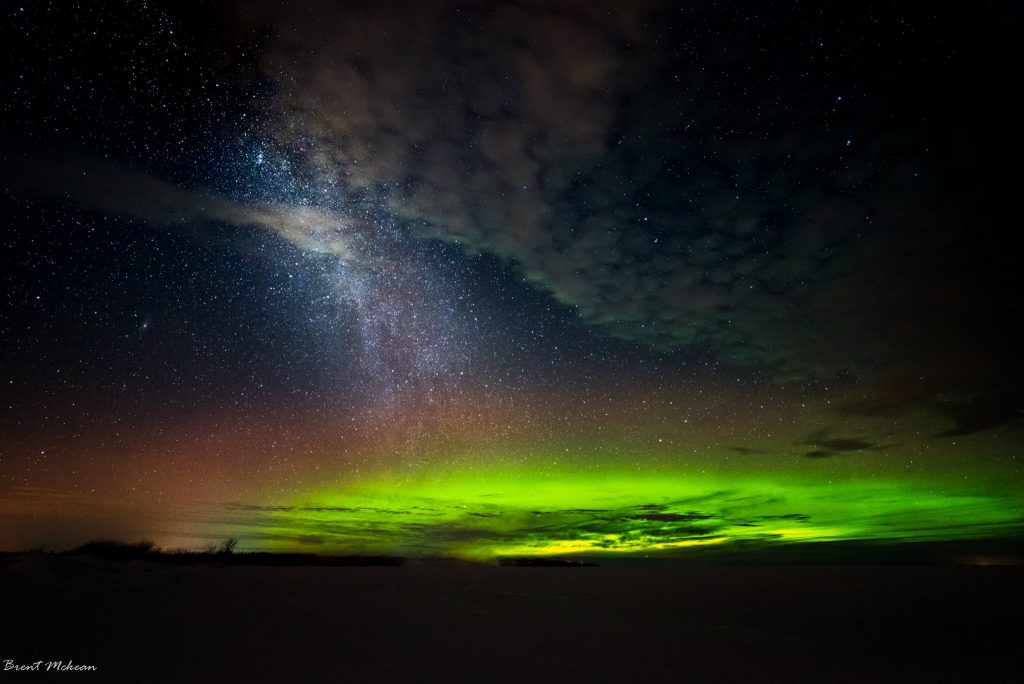 Todd Salat is a self-described aurora borealis hunter from Alaska. A former geologist, Salat has traveled all over the world tracking the aurora borealis and then capturing them in photographs for the rest of the world to see. He describes his life work schedule as a nine to fiver…however it’s nine pm to five am when the lights are at their peak. This short video gives us a look into his life as a real life northern lights tracker. Enjoy!