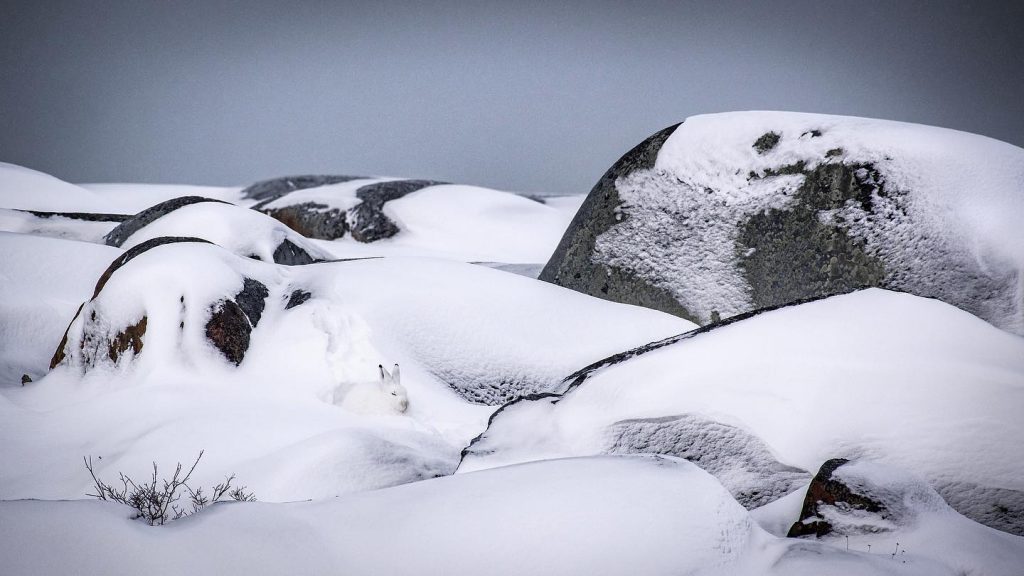 Here are some final retrospective aurora shots from Alex De Vries – Magnifico at Discover Churchill. These astonishing images of northern lights were taken over the last couple of weeks of Natural Habitat Adventures’ northern lights season. Alex has been a reliable source of incredible northern lights pics over the years and this season has been no exception. Another season is in the books with nearly all travelers seeing phenomenal aurora displays over multiple nights. Can’t wait for Churchill Summer adventures to get underway! Enjoy! 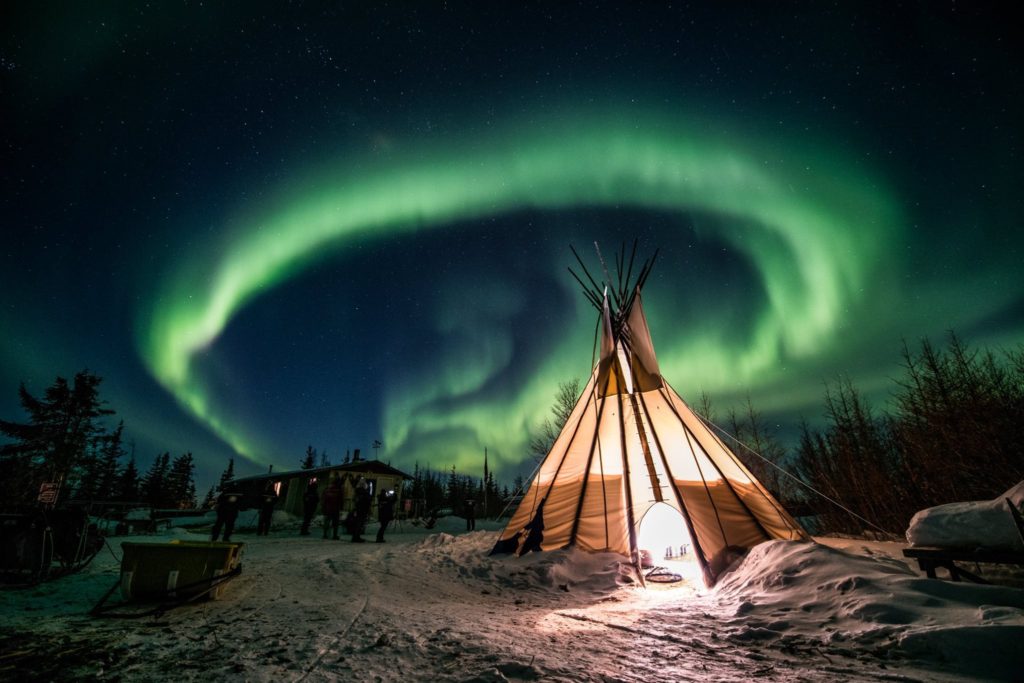 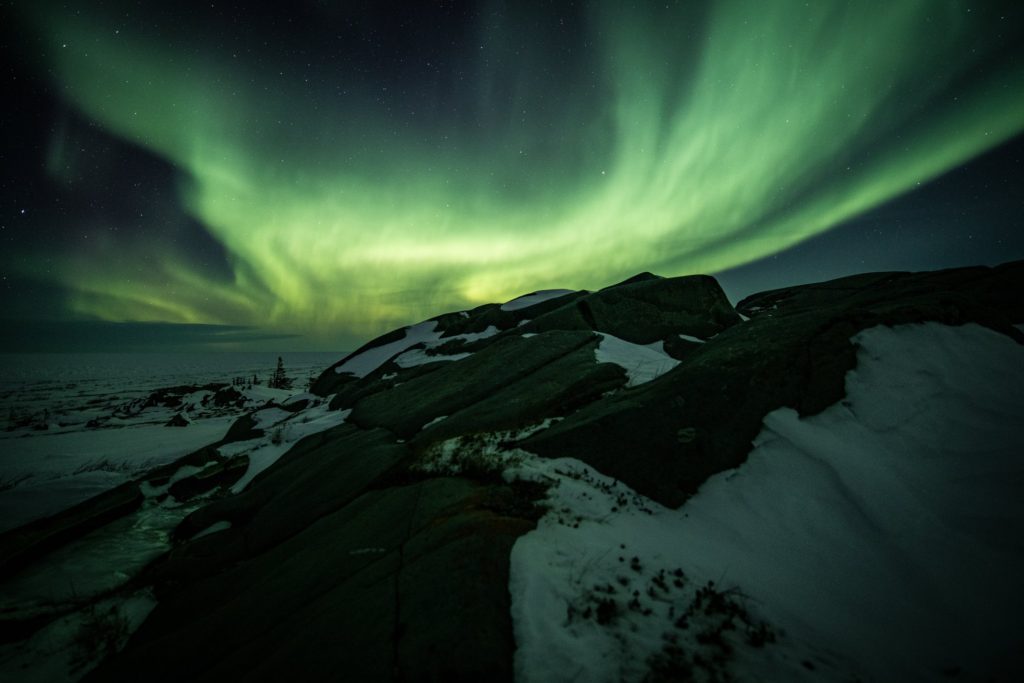 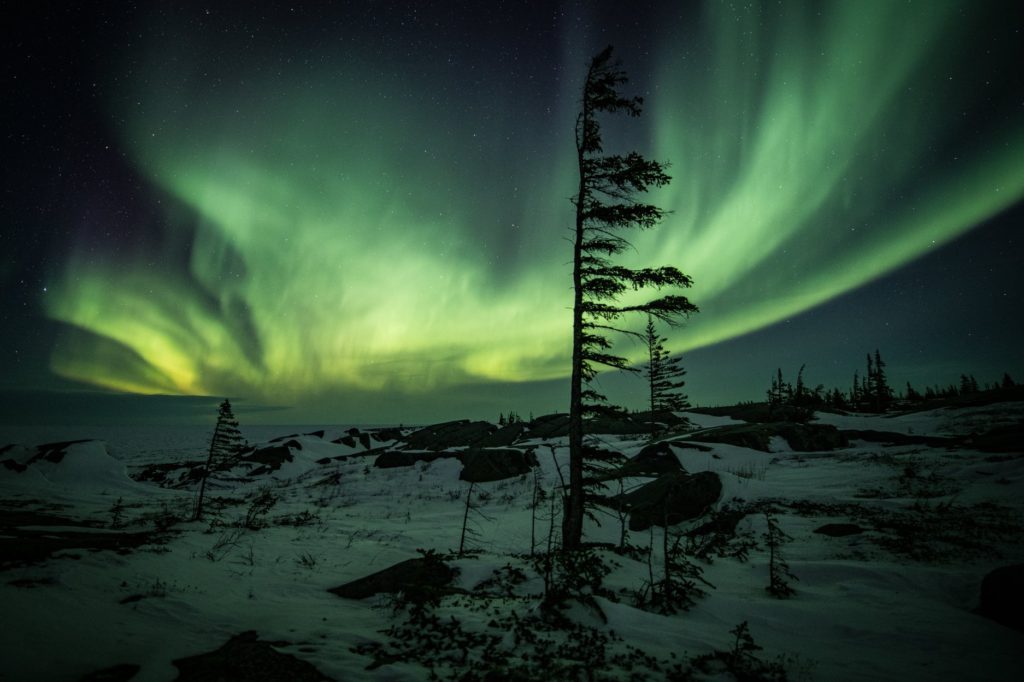 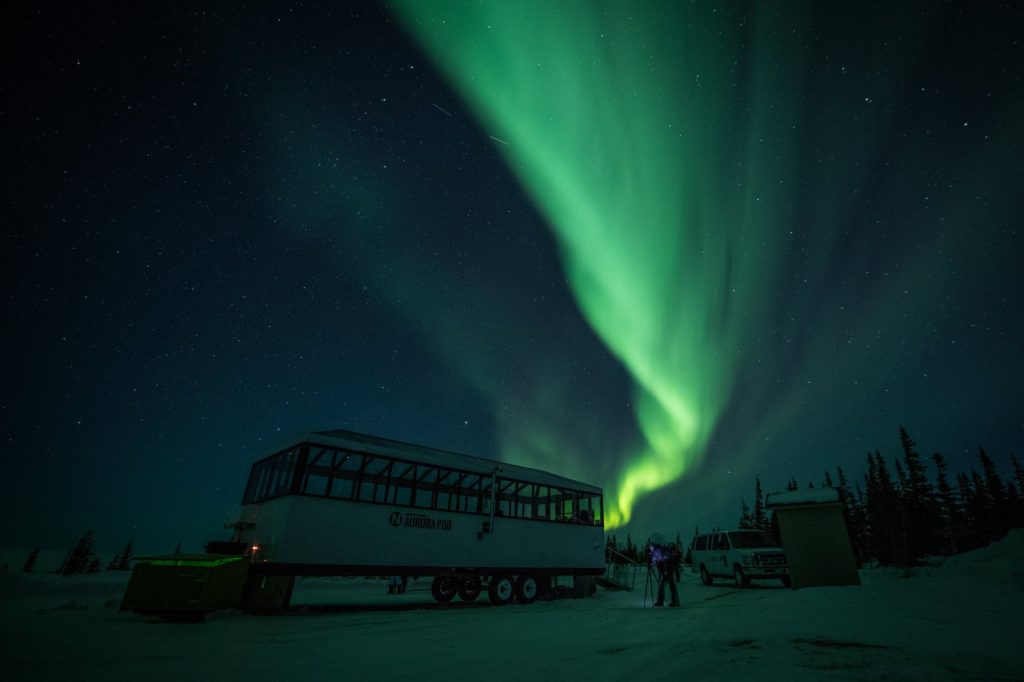 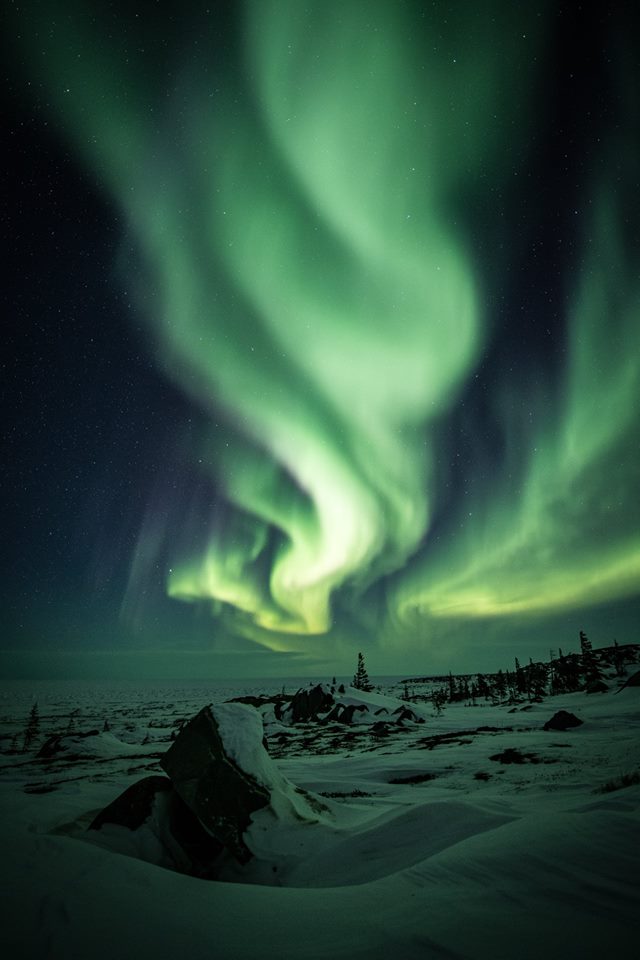 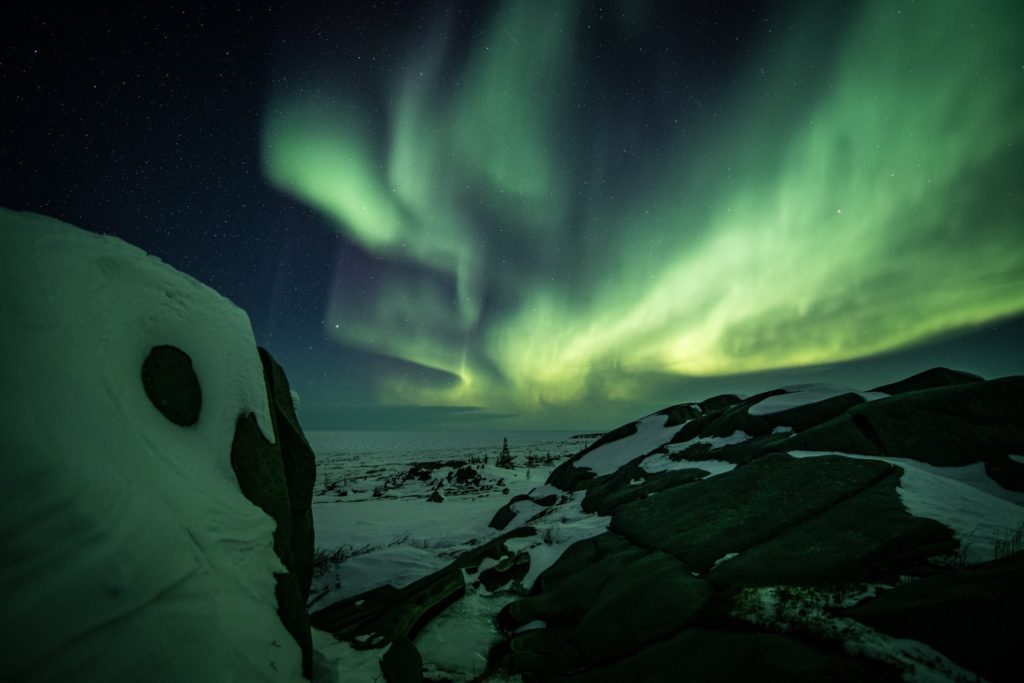 View of the shimmering northern lights through the boulders of the precambrian shield. Discover Churchill photo.