Experiencing Churchill in the winter months potentially can shock one’s physical system. Weathering the weather is really a ‘mind over matter’ concept. However, the beauty of the landscape and the shimmering northern lights soothe the pain of occasional frigid temperatures. Amazing beauty in the Churchill region has a way of heightening one’s pleasure under any circumstances.

The addition of Natural Habitat’s Aurora Pod on the Hudson Bay coast now provides another option for experiencing the many facets of natural beauty in Churchill. The frozen bay, precambrian sheild, boreal forest under the aurora borealis in one location enables travelers to experience the Arctic feel in a panoramic setting.

Northern lights with the warm aurora pod in the foreground in Churchill. Brad Josephs photo. 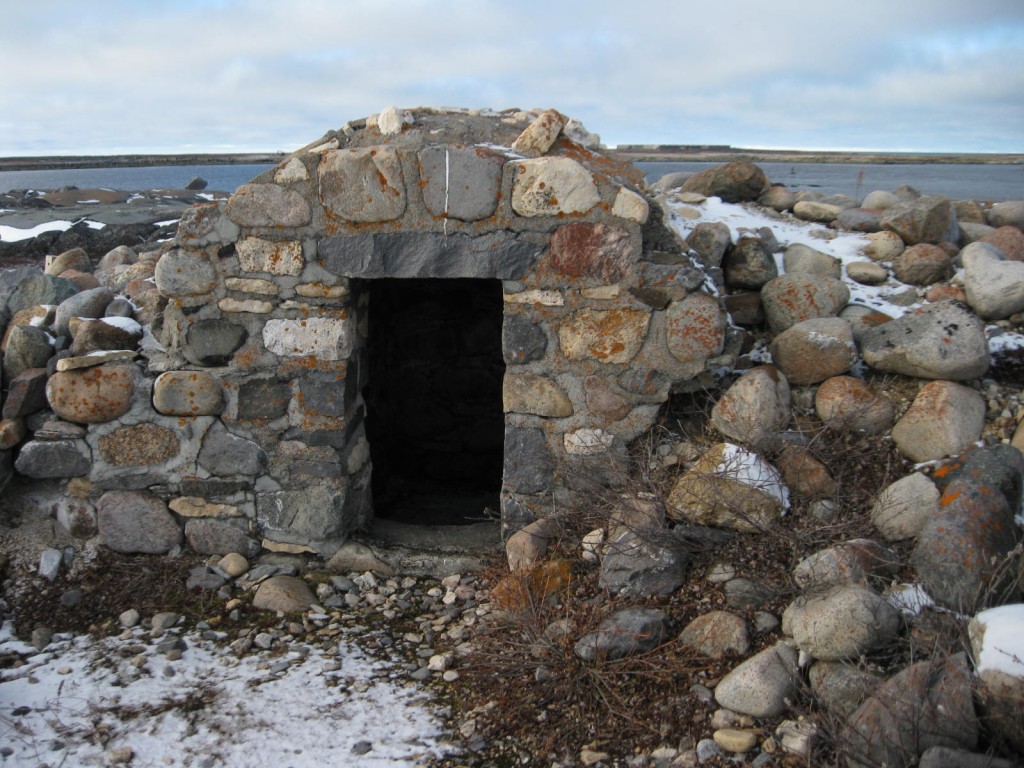 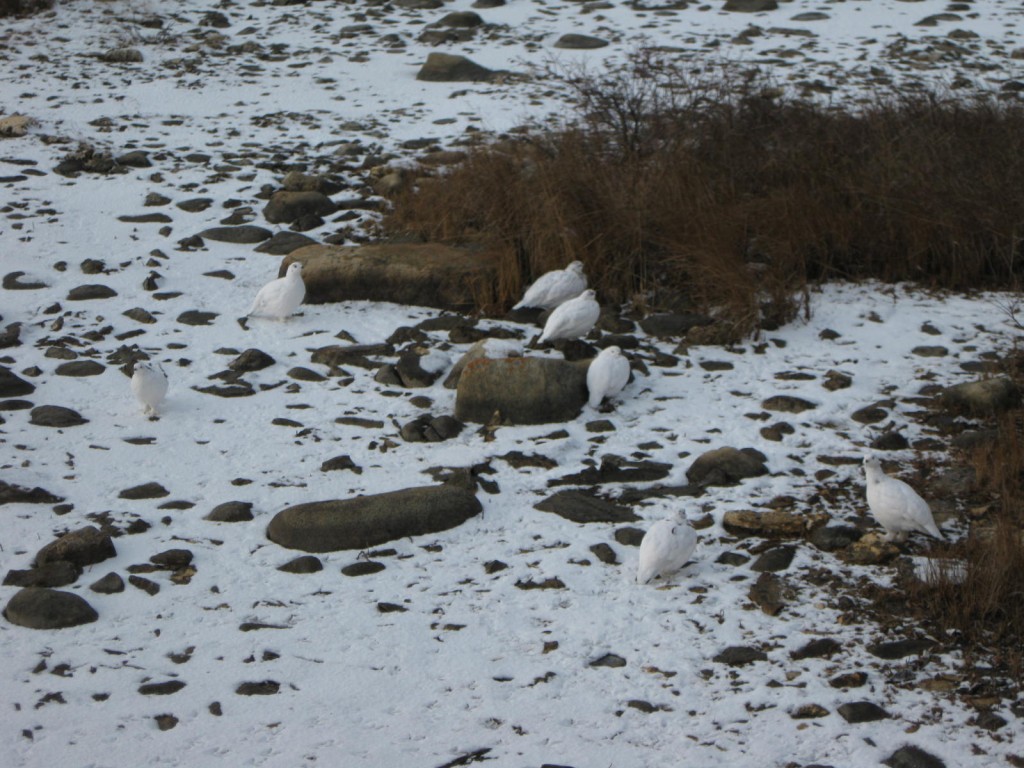 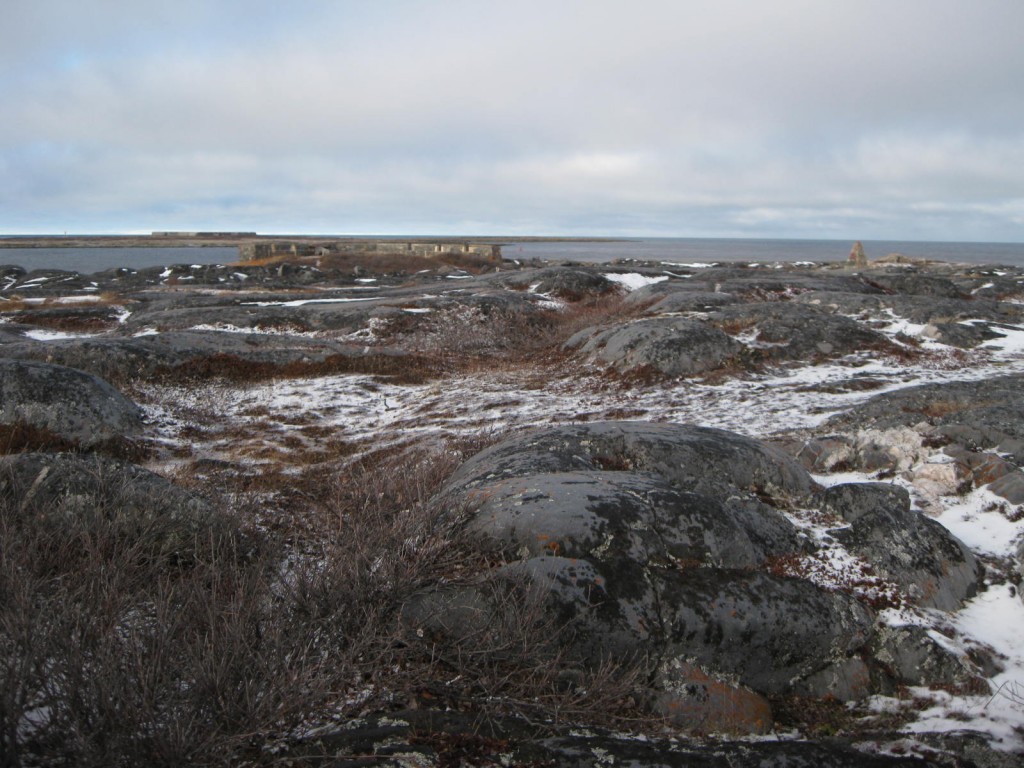