John Lehmann from the Globe and Mail recently took a trip to Churchill to photograph the polar bears. At a remote lodge along the Seal River he was guided to some areas where polar bears tend to frequent in the summer. Patiently waiting for the bears to arrive he was able to get some incredible photographs of the bears as they bide time and wait for the ice season to arrive in November. While posting many polar bear images on the blog it still fascinates me when new perspectives of the animals are captured. These are some fresh shots of these stoic animals!

Mother and cub in the tidal plains. John Lehmann photo.

Polar bear on the tundra of Churchill. John Lehmann photo.

Polar bear in the wilds of Churchill. John Lehmann photo.

Last Beluga Photos of the Season

Local Churchill photographer and guide Alex De Vries – Magnifico took these photos of beluga whales on his last snorkeling trip of the summer season. The belugas were very curious and friendly and Alex believed they were coming to say goodbye. These creatures are incredibly intuitive and having spent a decade of Churchill Arctic summers with them, I am sure they truly connect with humans. 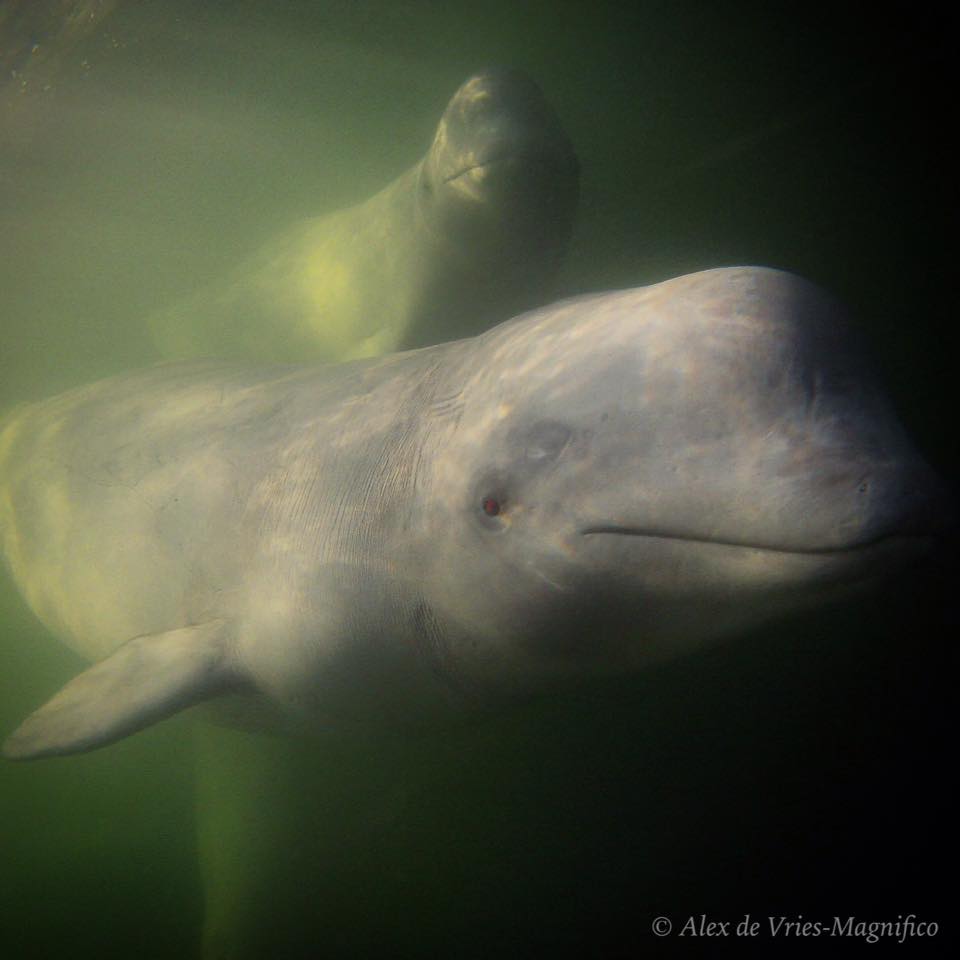 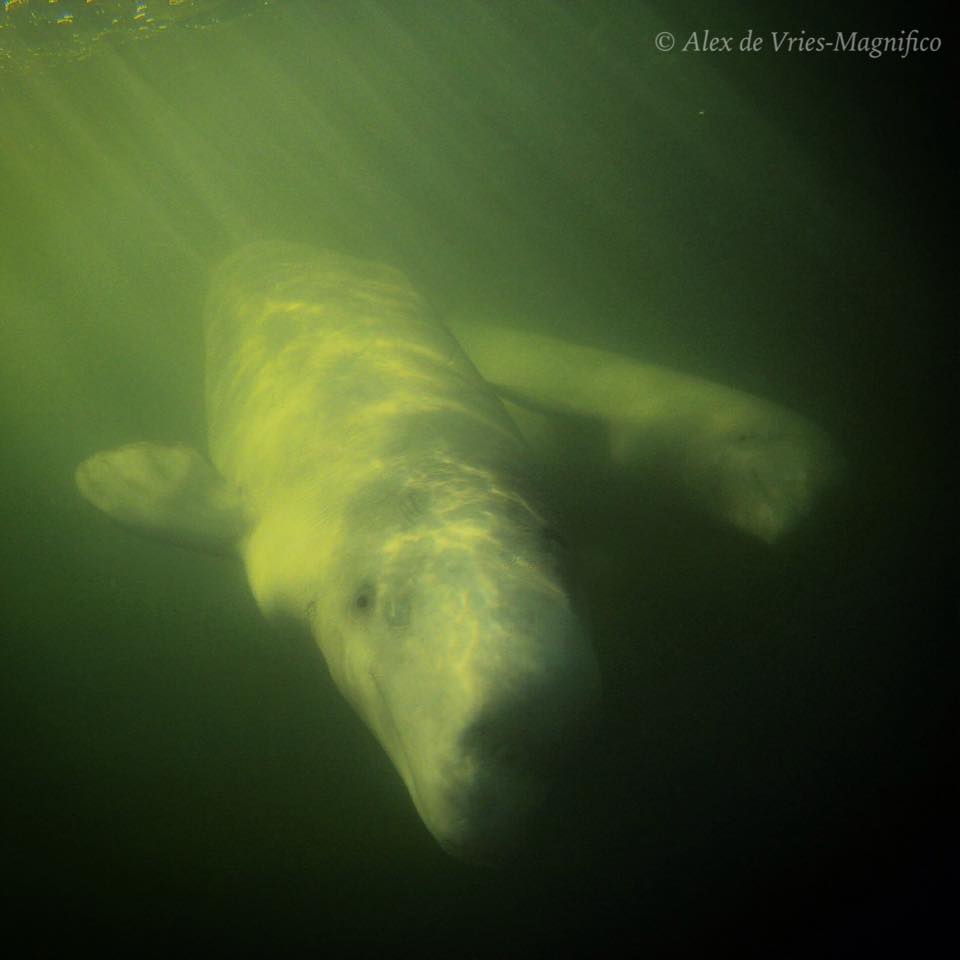 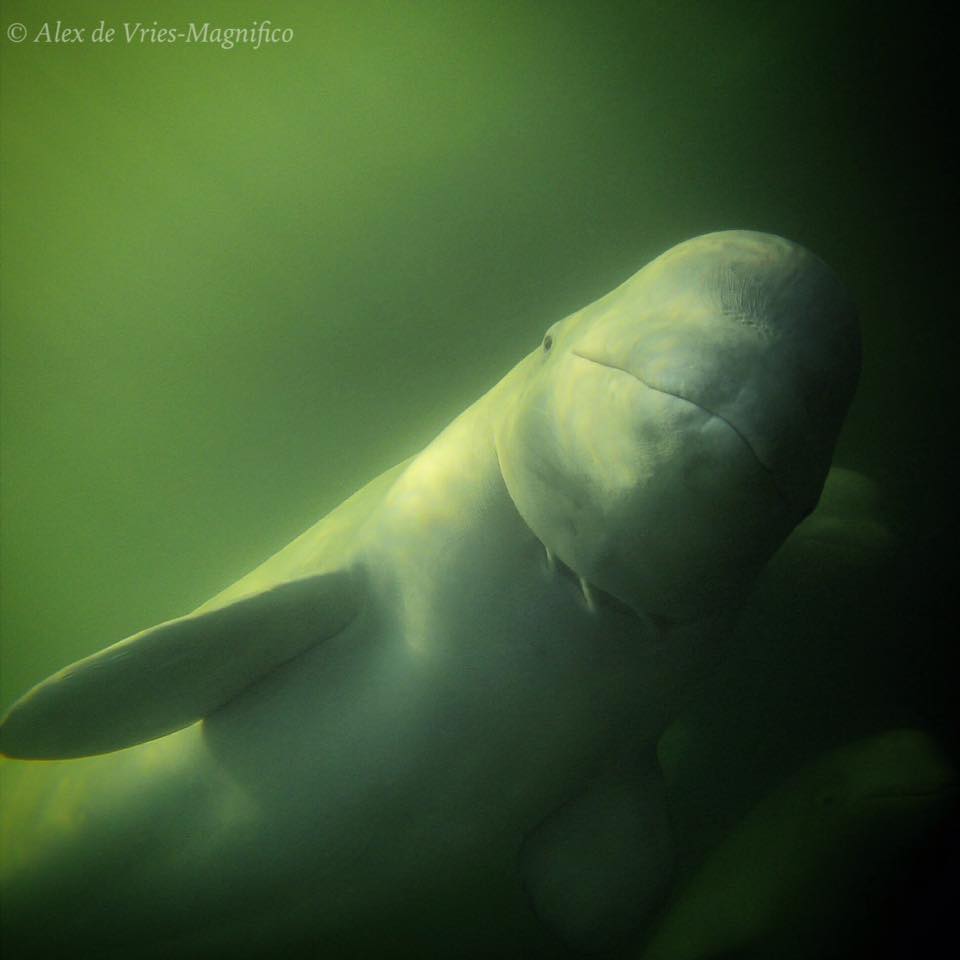 Churchill Video of the Week – Arctic

This Joshua Holko video captures the frozen beauty of the Arctic. Solitude and quietness prevail in this last bastion of unexplored territory on the planet. Many of the animals portrayed in the film can be found in the Churchill region during October and November. Enjoy!