This snowy owl shot by Katie de Meulles in Churchill was one of the many sightings of this magnificent bird over the course of polar bear season. This one really is amazing! 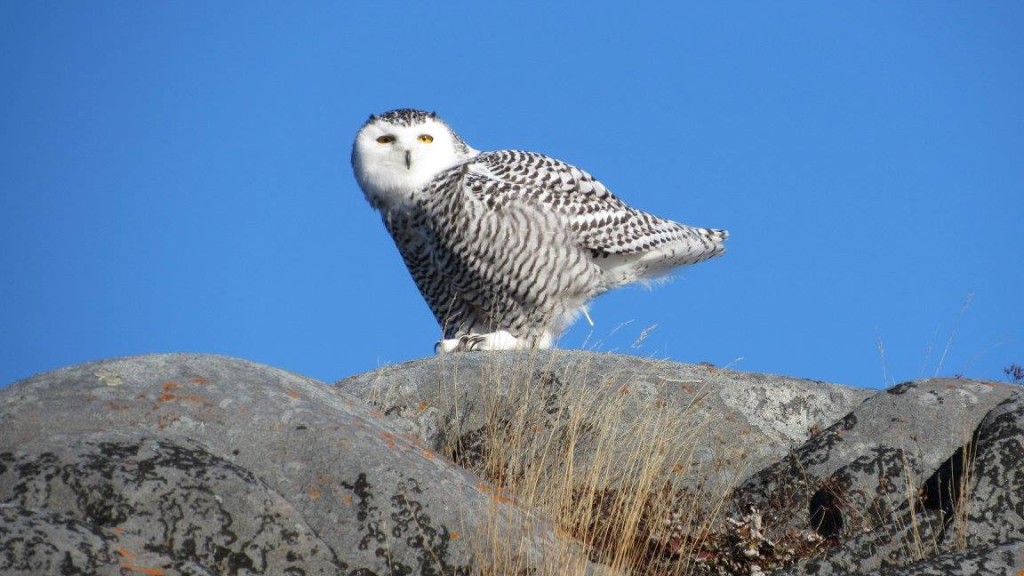 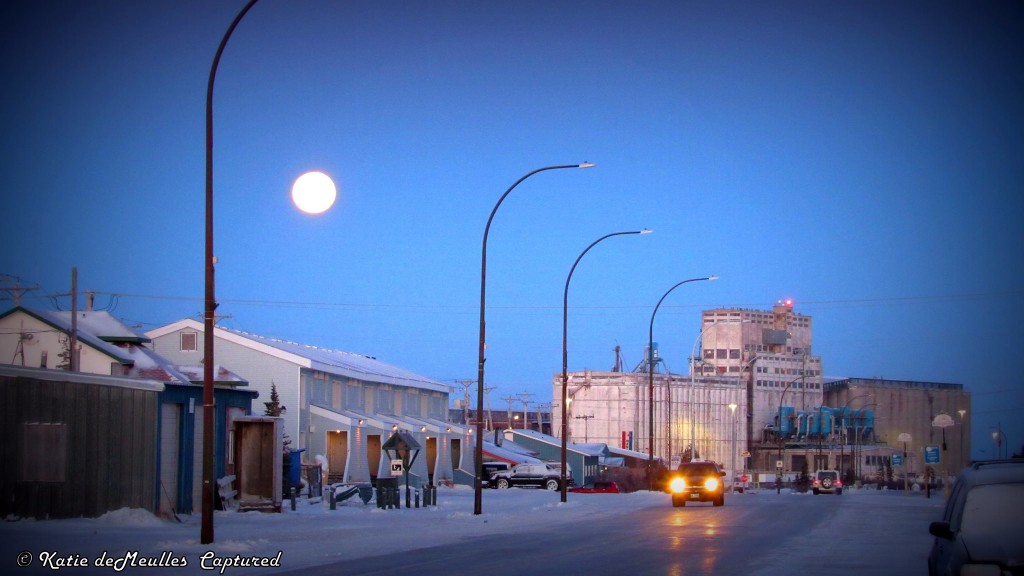 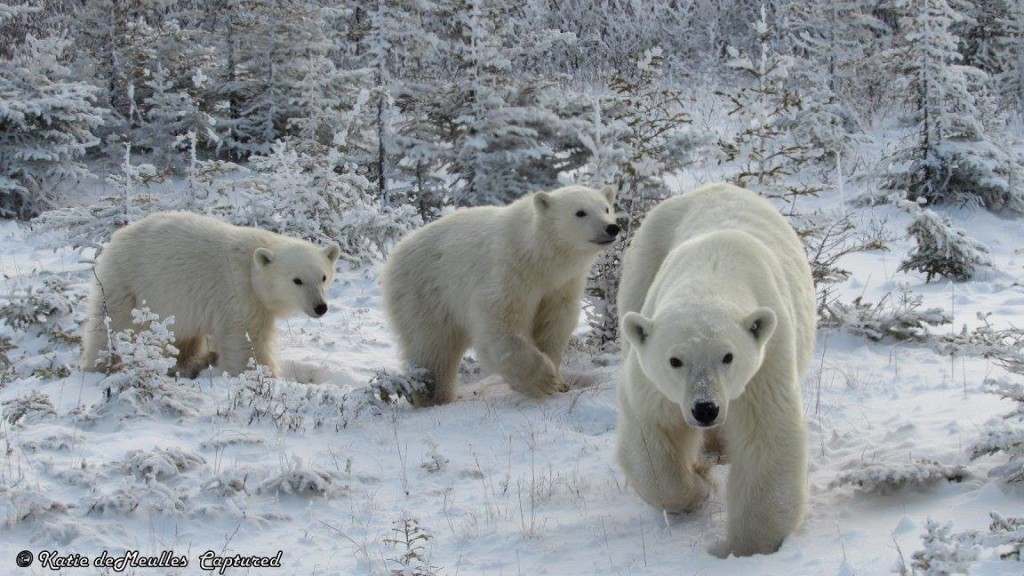 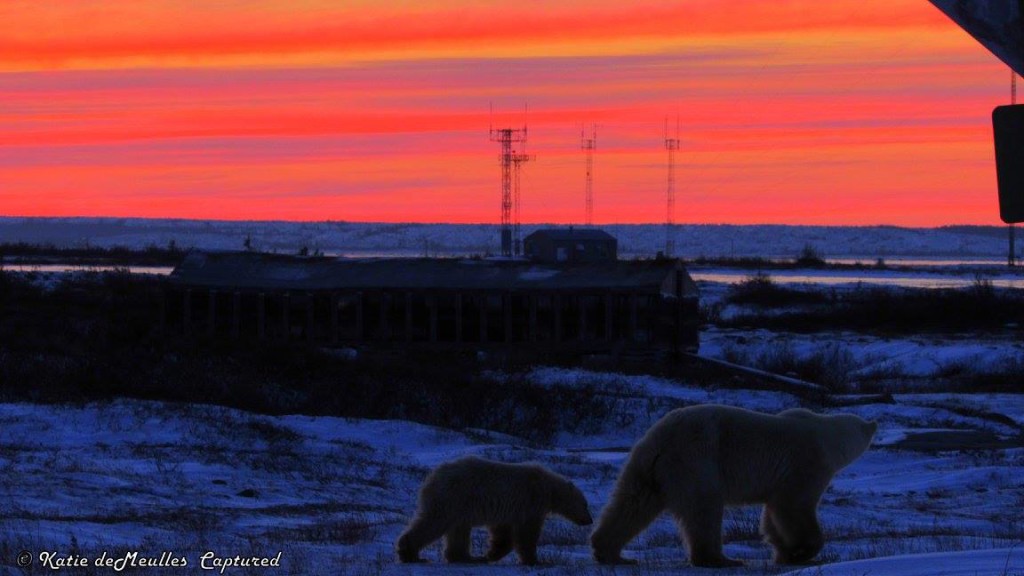 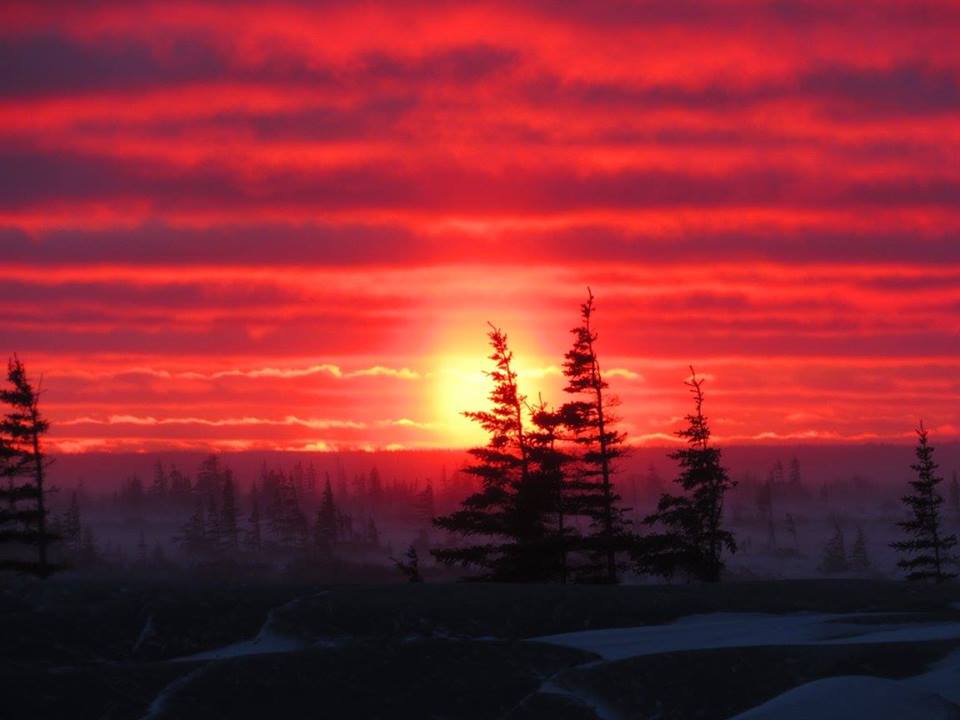 Hoping everyone has a relaxing Thanksgiving day ! 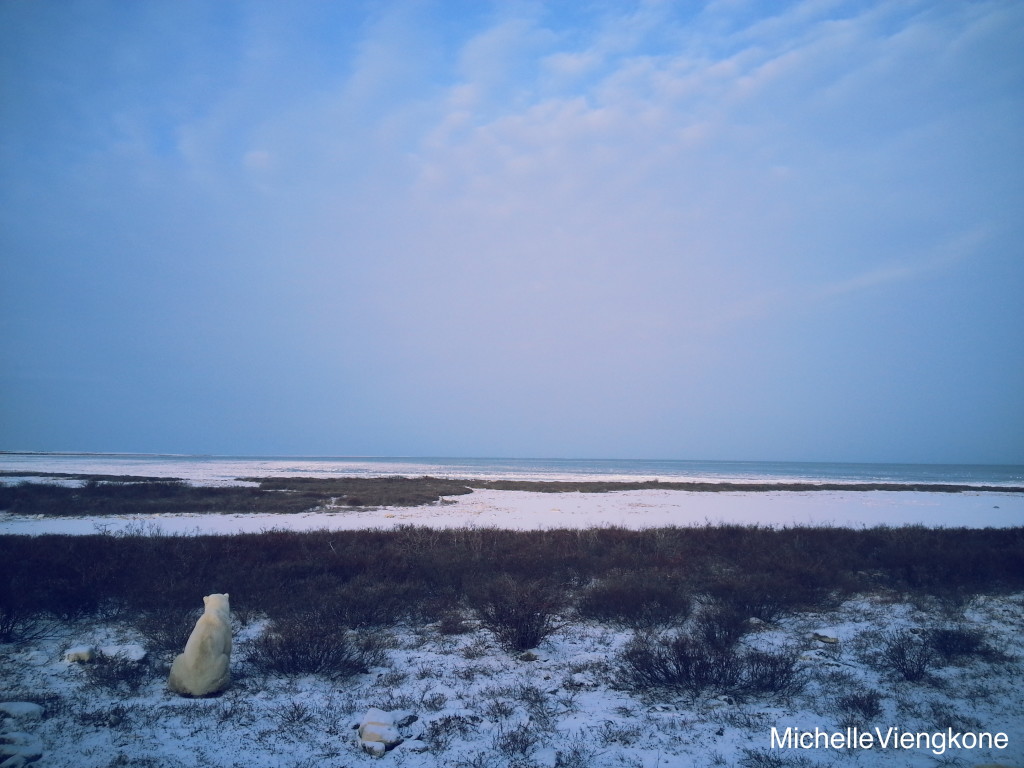 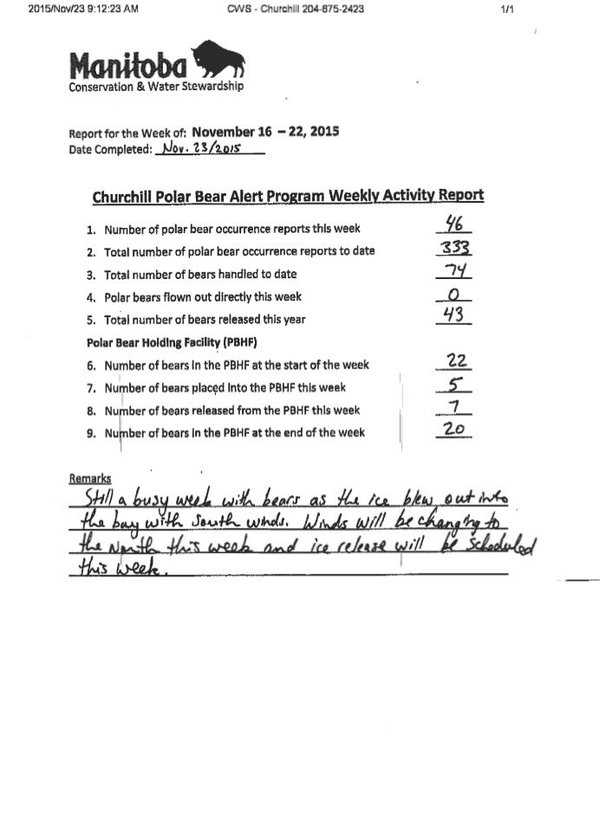