The Port of Churchill sale expected to go through soon.

Anticipation of Manitoba’s port of Churchill and the Hudson Bay rail-line sale going through is building. The deal involving current owner Omnitrax from Denver, Colorado and a group of Manitoba First Nations are expected to finalize the sale in the short term. Omnitrax is opting out of the grain shipping business as a result of decreased numbers. After the Canadian Wheat Board dissolved and government incentives dried up, the shipping quota dwindled to 186,000 tons this past fall season- about a third of the average total for past seasons. It just seems as if Omnitrax’s heart wasn’t in the business as shipping totals have fallen consistently over the last few years. Hopes are high that a localized group with more alliances will spur growth and provide consistent employment for more local people in Churchill. Stay tuned for updates!

Another superb northern lights shot by Churchill photographer Alex De Vries – Magnifico. Many people have the misconception that a full moon obstructs good aurora activity and thus photography of the incredible phenomena that fills the northern sky fairly regularly this time of year. If the light is managed correctly the moon used as a point of reference can take an image to another level.Natural Habitat Adventure’s final group of the season is in Churchill just in time for Aurora Fest and hopefully more magical aurora borealis to finish up the season. Enjoy! 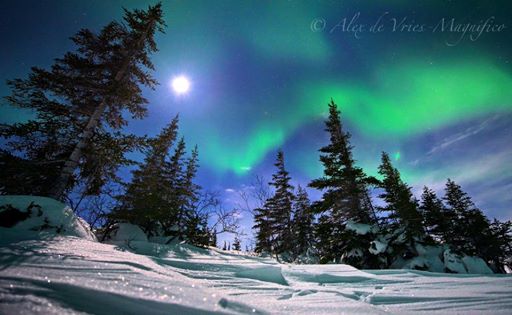 The Hudson Bay Quest finished this weekend without any major incidents and Ryan Anderson from Ray, Minnesota won gold with a time of 31:56:43! Ryan held off second place finisher Sean McCarty and third place finisher Peter McClelland to claim the top prize. Anderson also was awarded the Calm Air sportsmanship award as well as first to halfway honor. All in all this year’s race had fantastic weather and a great group of volunteers to facilitate all the challenges. Congratulations to all the mushers that competed in what has become one of the best races in the north!

As always the Canadian Rangers were key support for the 2016 Hudson Bay Quest. HBQ photo. 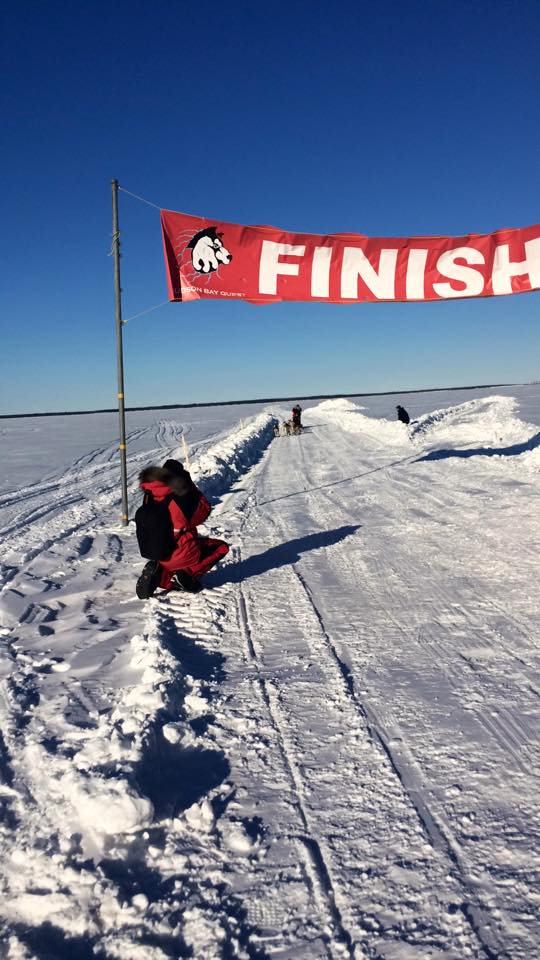 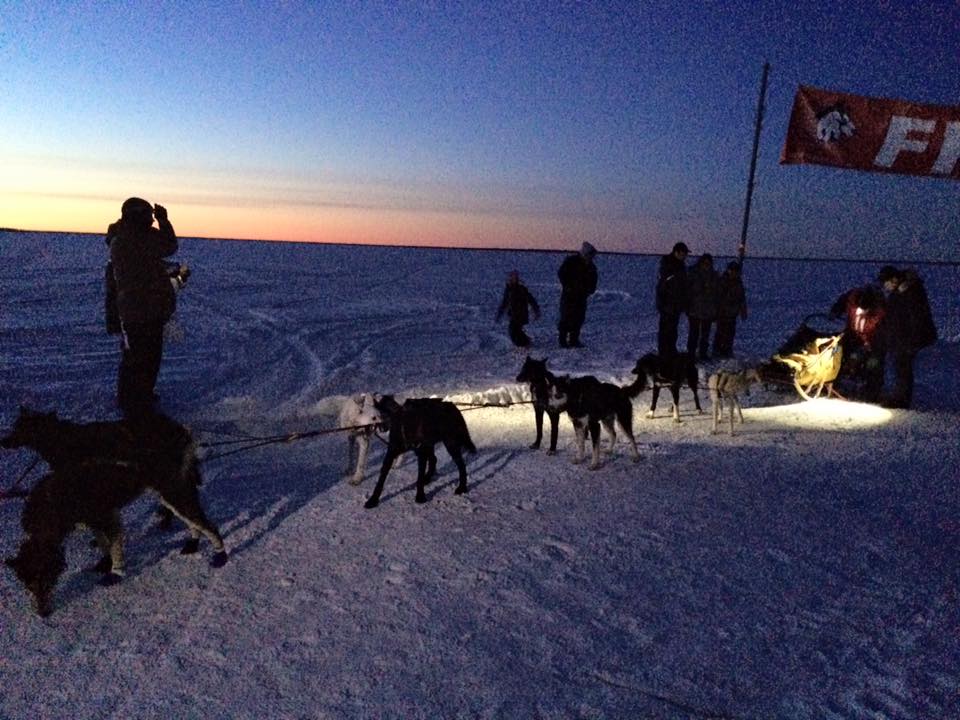 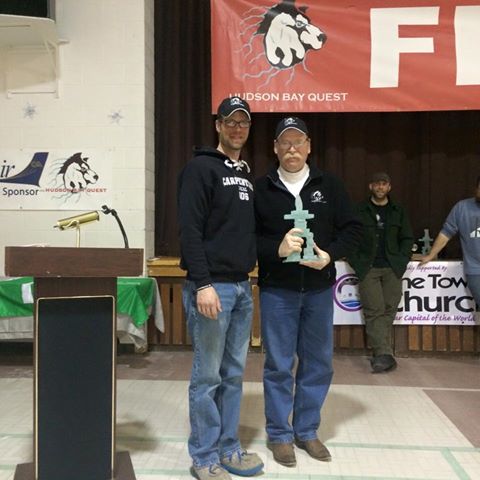 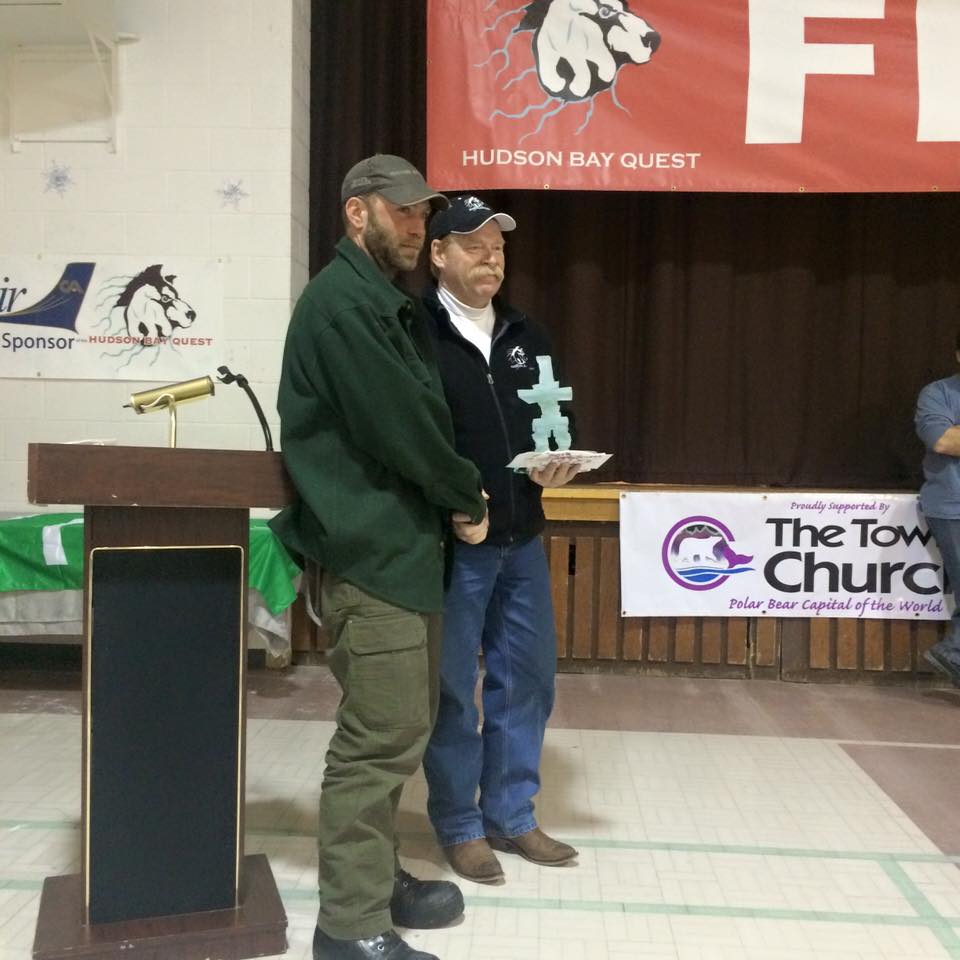 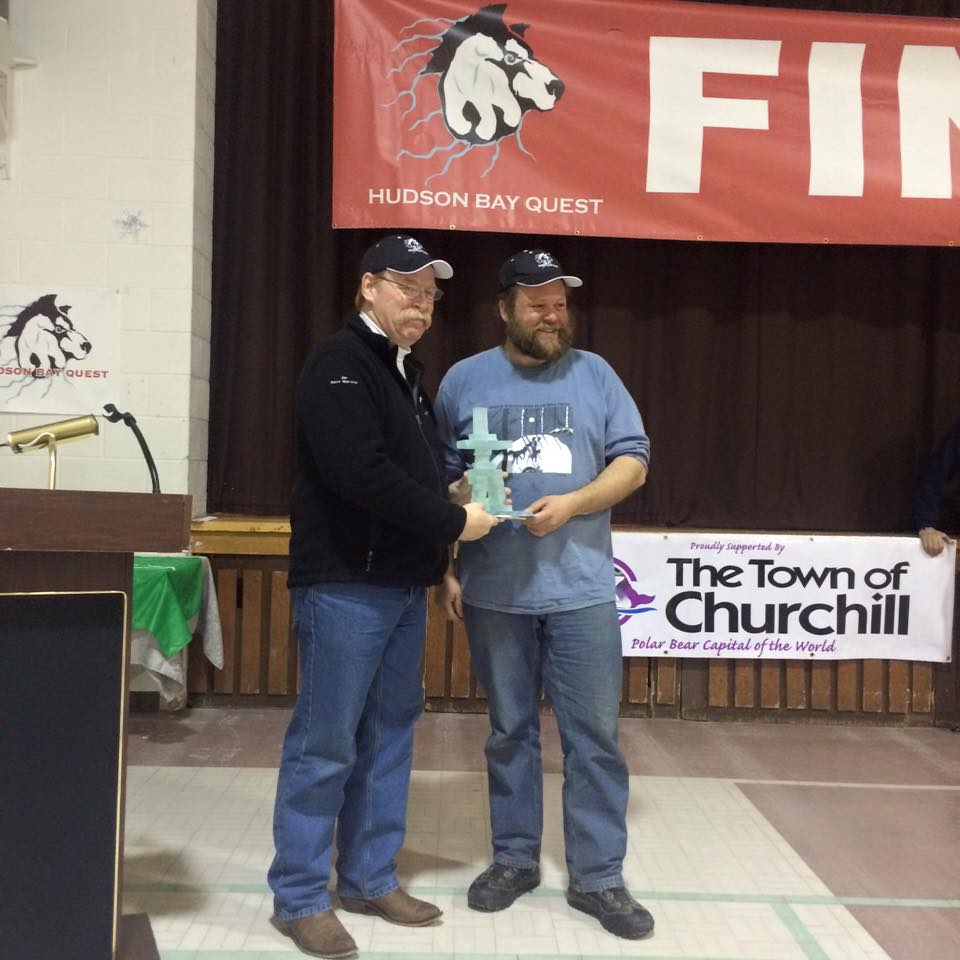 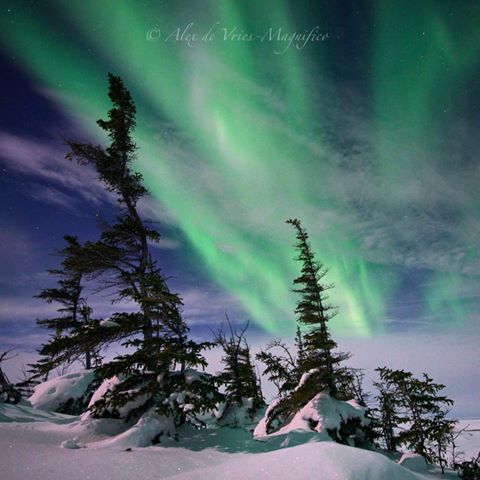