Great shot from snow – covered Churchill. Natural Habitat Adventures guide Drew Hamilton took this one of a resting polar bear on the tundra. Polar bears in Churchill are looking pretty healthy so far this season and the early snow has them feeling good in their habitat. It definitely feels like the stage is being set for one of the most magical polar bear seasons ever! 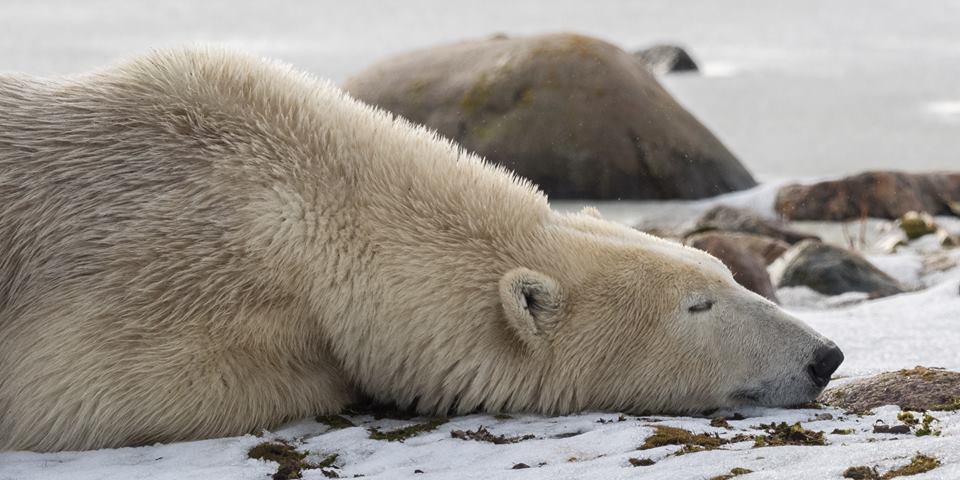 A brand new polar rover arrived to Churchill by train and is ready to transport avid travelers out into the Churchill Wildlife Management Area to search for polar bears and other Arctic wildlife species. This magnificent machine is built by Great White Bear Tours and reserved exclusively for Natural Habitat Adventures. It’s polar bear finding time! 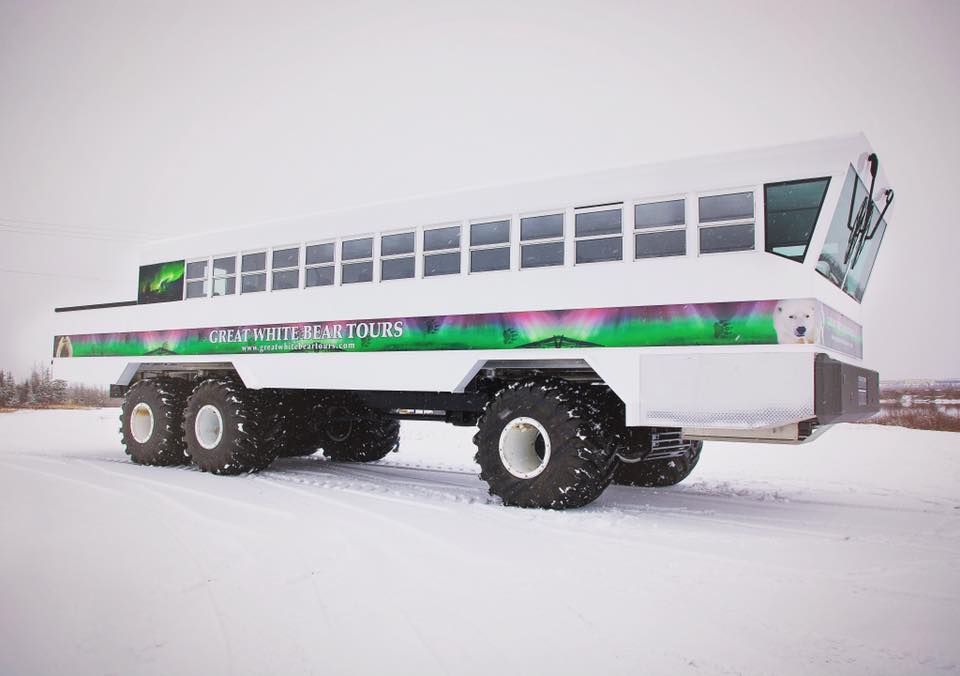 Natural Habitat Adventures guide Eric Rock submitted these fantastic Churchill photos from last weeks sensational polar bear expedition in Churchill. Travelers on the trip had amazing photo opportunities with various landscape and wildlife features. These pics by Eric capture the feel of the trip and point to an increase in polar bear activity as the season moves along. Fresh snow is falling today in Churchill as you view this post. Polar bears will start moving at an increased rate with the new look of the tundra. Should be some exciting images and notes from the field in the next week. Enjoy! 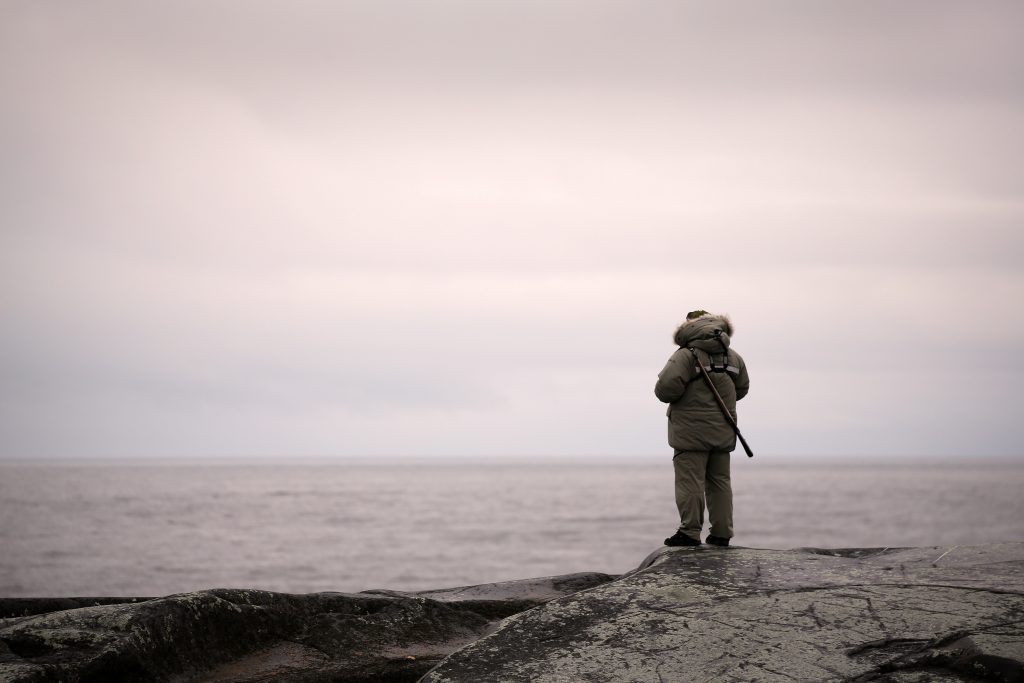 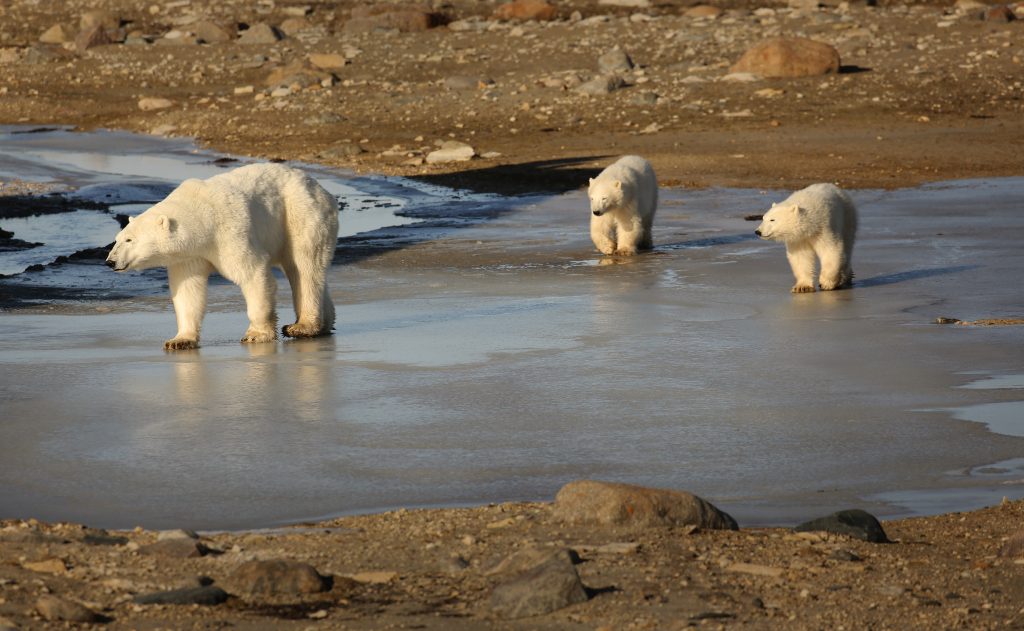 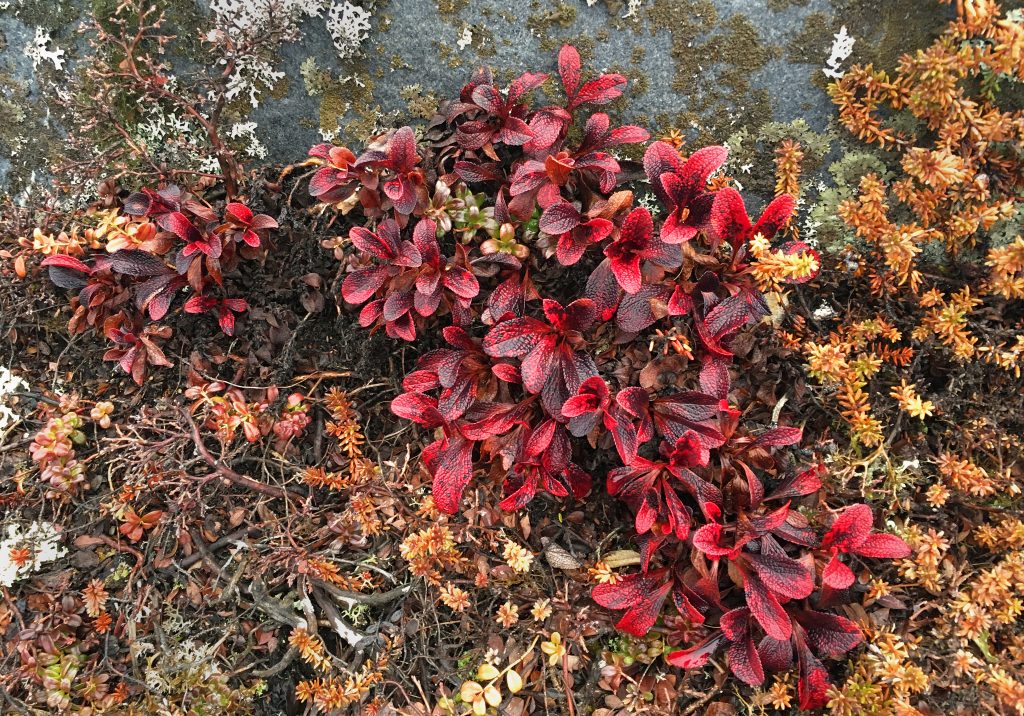 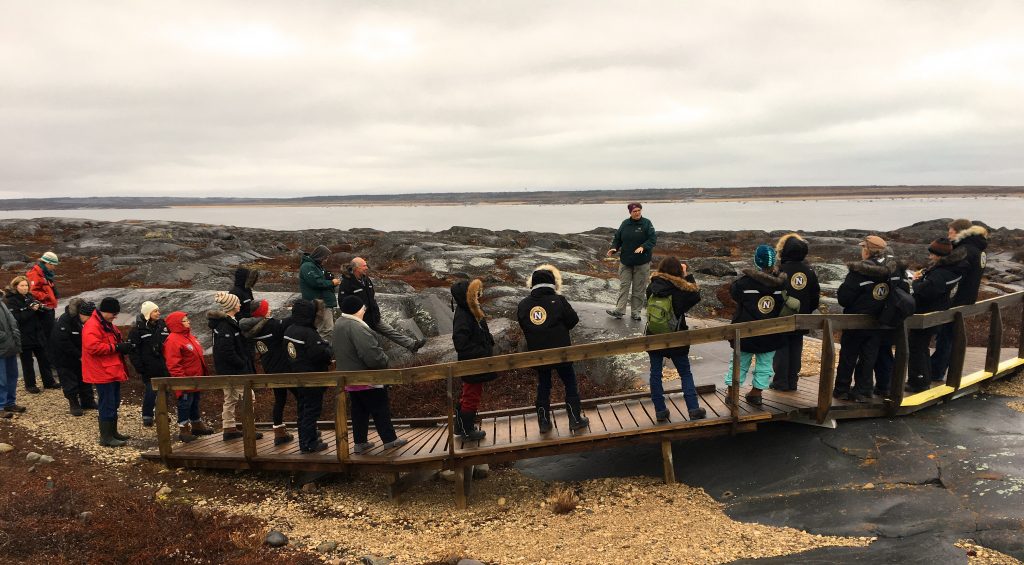 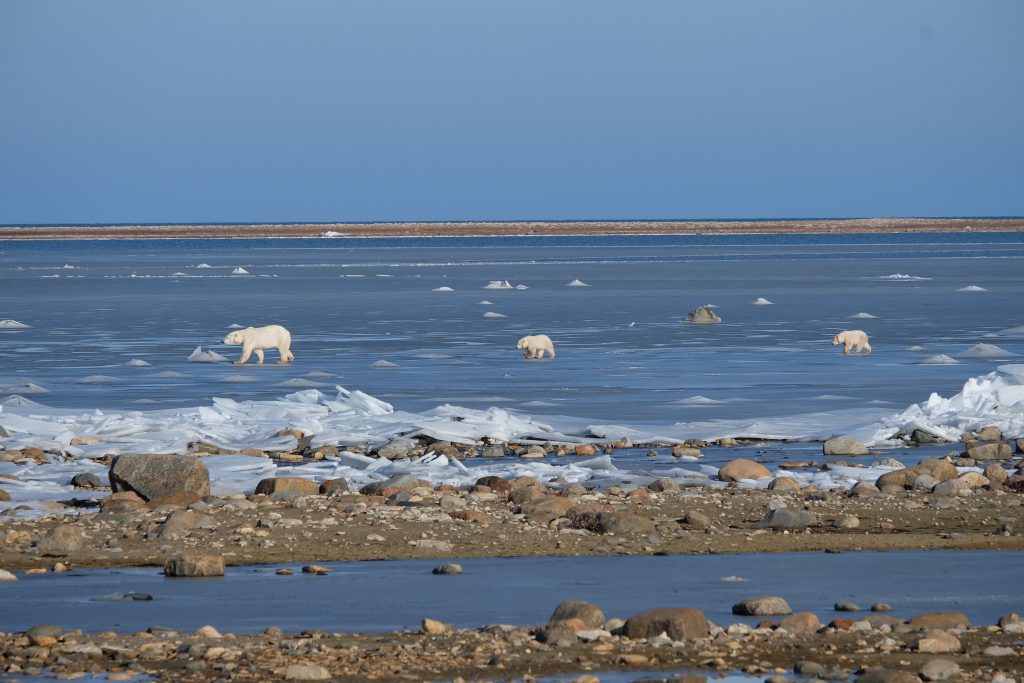 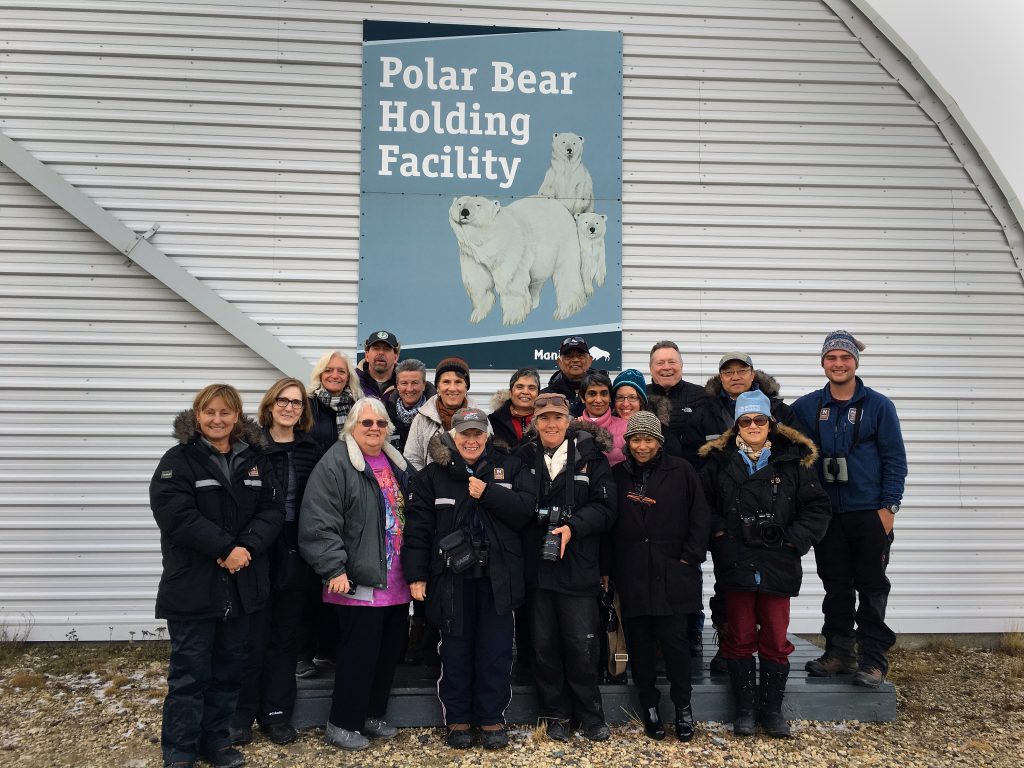 A look into the astonishing world of polar bears in Churchill. Polar bear season in Churchill is underway and soon the snow will turn the tundra into a winter – like setting for hundreds of polar bears awaiting the Hudson Bay freeze over. Stay tuned for exciting updates from the land of the polar bear and Arctic wildlife!