The Canadian government will be implementing a protection plan for the threatened boreal or woodland caribou herd in the north. The decision comes three months after the Canadian Parks and Wilderness Society (CPWS) filed a judicial review application in Federal Court this past April outlining how Environment minister Catherine McKenna concealed protection plans from the public regarding the herd.

The federal plan reaffirms the jurisdiction of territorial and provincial governments over the land responsibility where the caribou naturally roam. Progress reports will be required by federal officials ensuring recovery and protection efforts are being carried out effectively. Over 80 per cent of the country’s woodland caribou herds are considered in decline.

An attorney for the CPWS, Frederic Paquin, has cited the Species at Risk Act as a reason to open the discussion to “form opinions regarding whether or not the critical habitat of the woodland caribou is being protected in a sustainable manner.” Federal government press releases have qualified the new plan as “fulfilling Canada’s commitments under the federal Species at Risk Act.”

Environmental activists are skeptical of the scope of the new plan in informing Canadians what the federal government is doing toward conserving the various caribou herds in a timely and comprehensive manner.

The Canadian Parks and Wilderness Society emphatically states that it will continue pushing for transparency from Environment Canada through legal action even after government action.

CPWS biologist Alain Branchaud, states Minister McKenna is required to report on which herds remain unprotected and what actions are being taken to preserve the caribou herds. Branchaud does not believe the outlined government plan successfully does what is needed for complete protection. 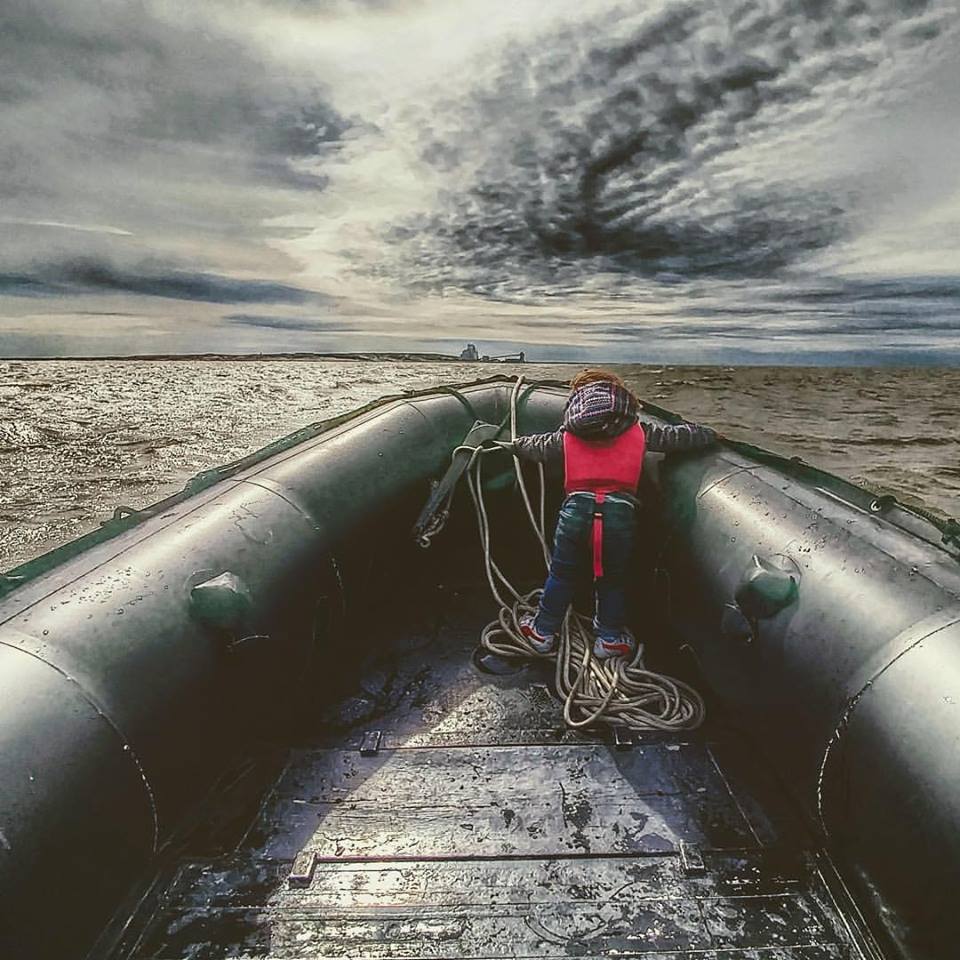 This young excited traveler to Churchill is getting a private view from Sea North Tours’ exclusive zodiac voyage into the Churchill River searching for beluga whales and enjoying the wide open spaces of the Churchill region. Enjoy!

Quite beautiful footage of Arctic wildlife, especially a polar bear family in the pristine environs of Wapusk National Park near Churchill. Rarely captured the interactions between a mother and her two cubs in snowy Wapusk. Photographers venture from all across the world to spend a limited time in Wapusk Park in northern Manitoba to capture epic and intimate images of the King of the Arctic! Enjoy!

Churchill received a makeover recently and the murals that now adorn some formerly vacant walls are nothing less than breathtaking. Sea Walls: Artists for Oceans is the official sponsor and organizer for these magnificent art works. The foundation seeks to convey ocean conservation to communities around the world through art work murals. Over 200 international contemporary artists have created close to 300 murals in 12 countries since 2014.

Sea Walls is seeking, through their public art displays, to educate the public in a non-confrontational manner and educate all on the impacts of climate change, plastics pollution, overfishing, development and many other types of pollution taking a toll on our seas planet – wide. Through the visual stories portrayed in these murals more people will tend to ask more questions and feel compelled to get involved in protection processes. Churchill is known for the magnificent polar bears that migrate to its shores though the ocean in the form of the Hudson Bay is habitat for many marine wildlife species!

Artists selected for the murals volunteer their time and talents to the noble cause of protecting our life – giving oceans. Research material is provided prior to the project to help artists familiarize themselves with issues threatening the animals in the particular marine environment. The talent these artists have continues to reach high levels and attracts more and more attention to the cause of conservation of our planet! 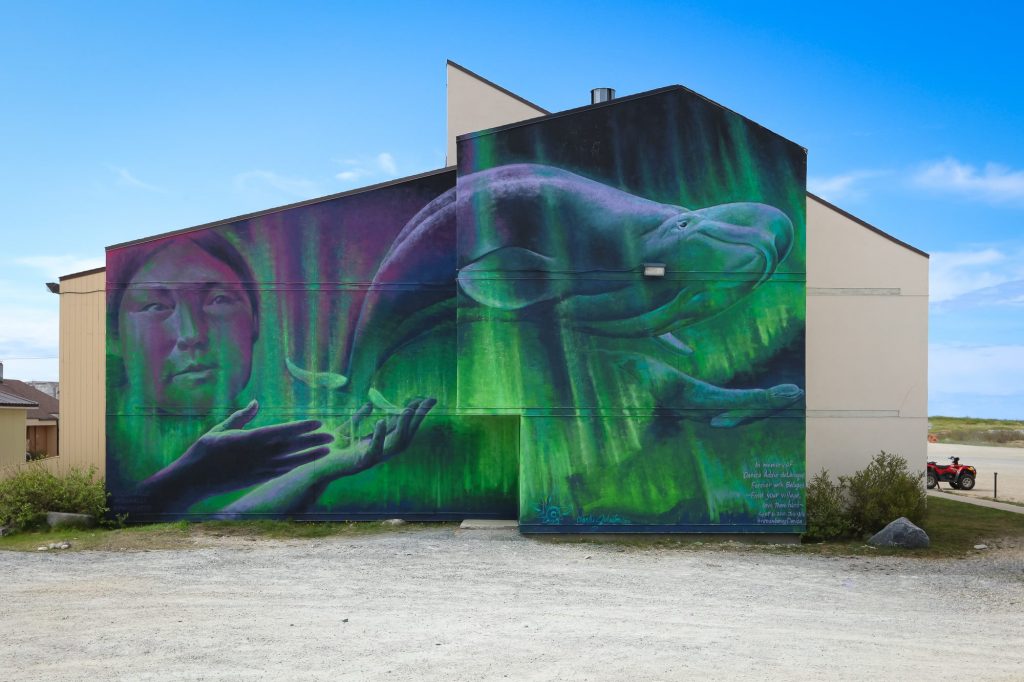 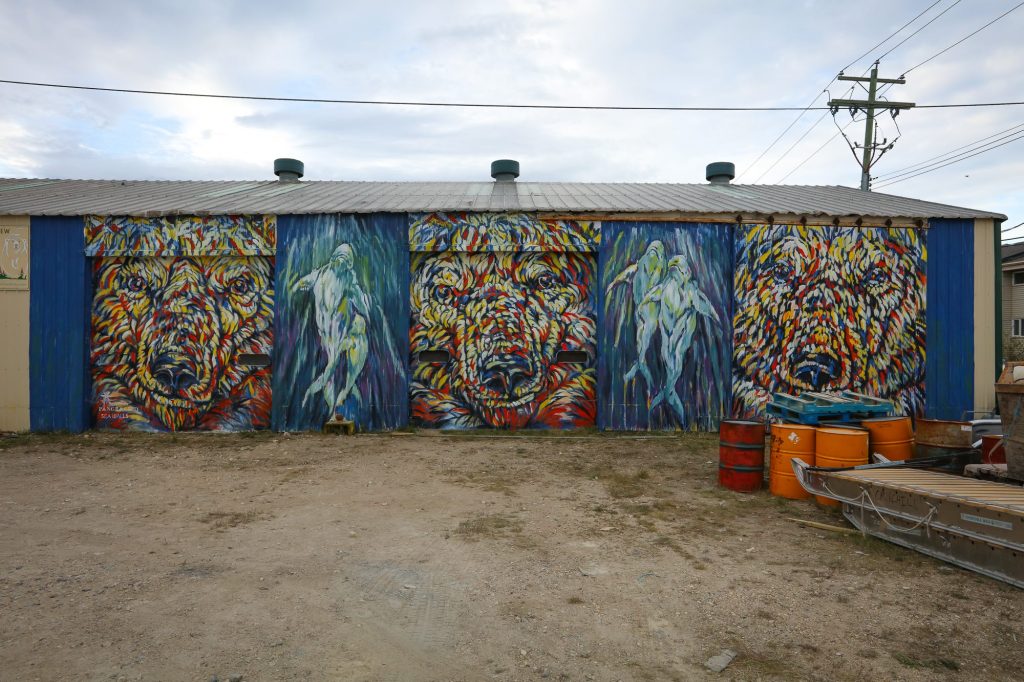 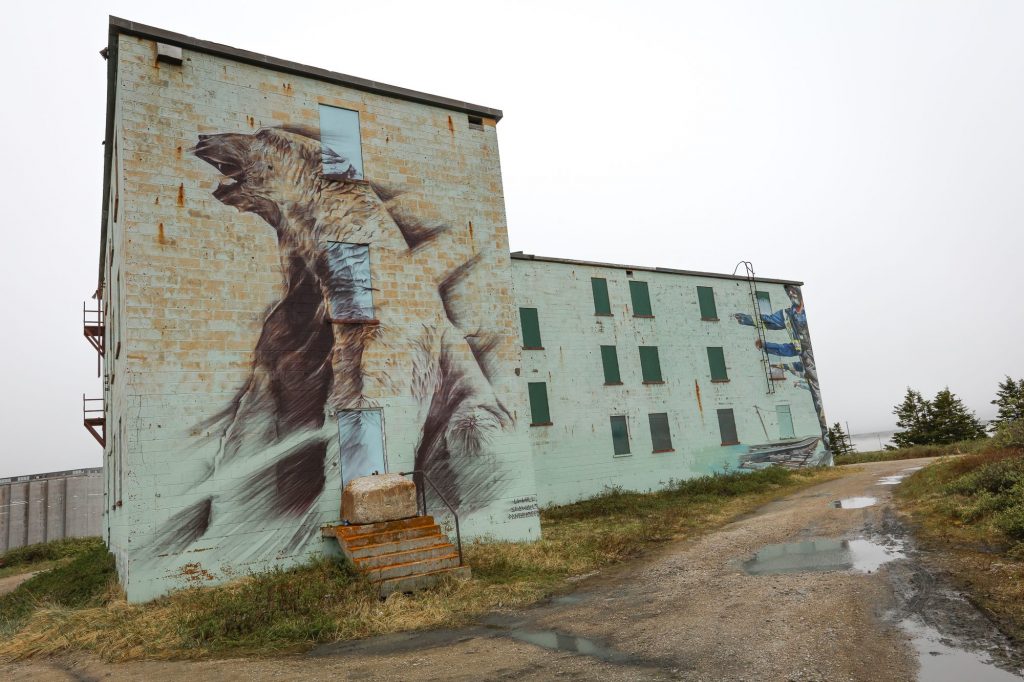 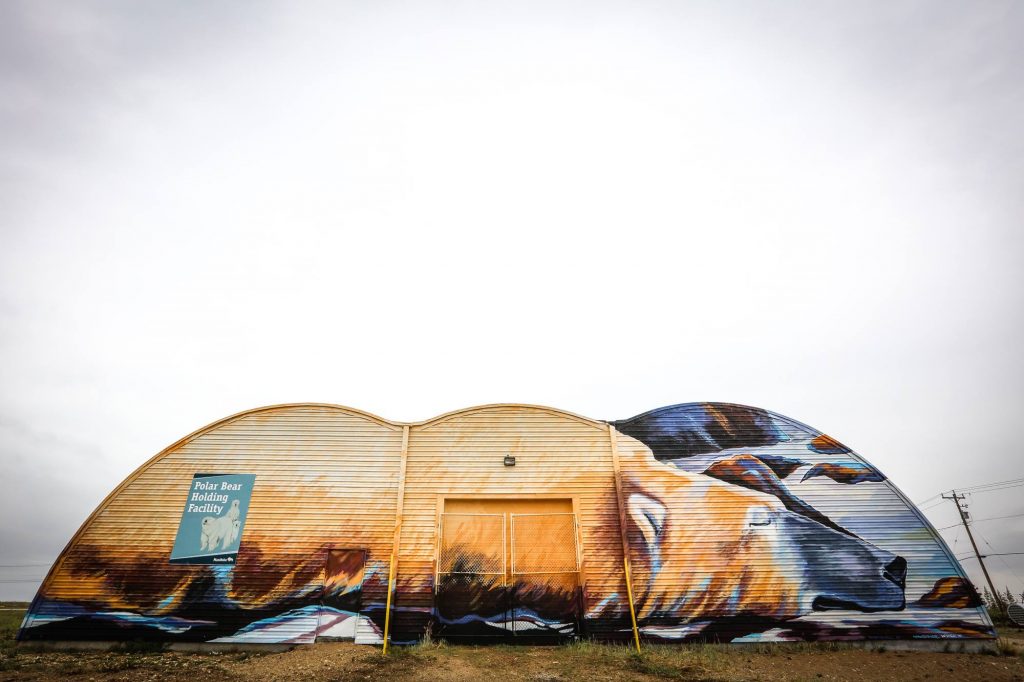 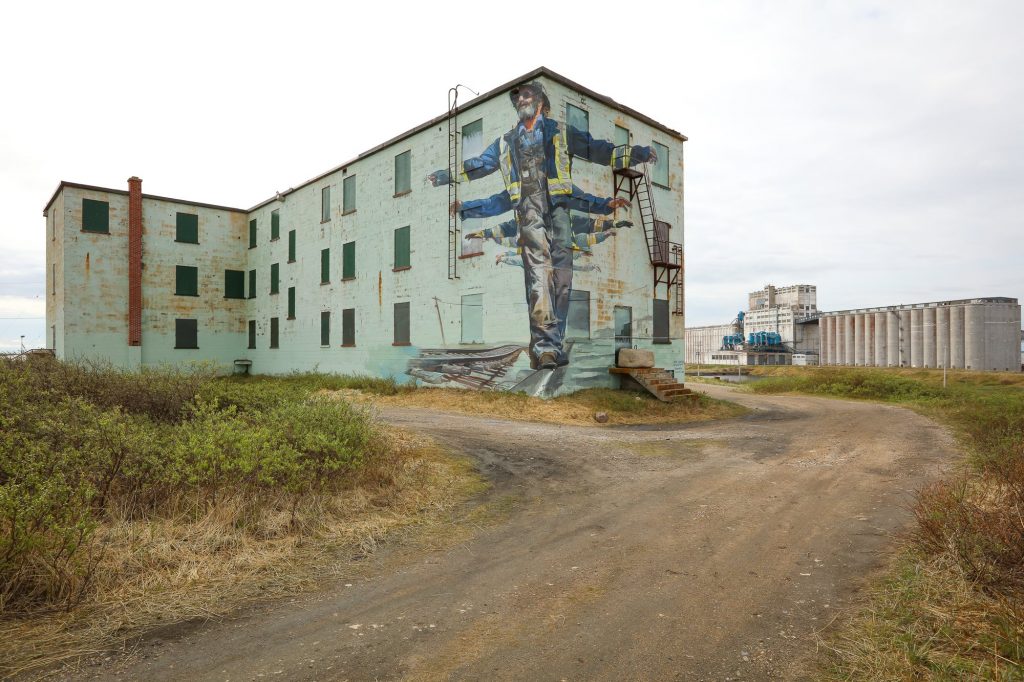 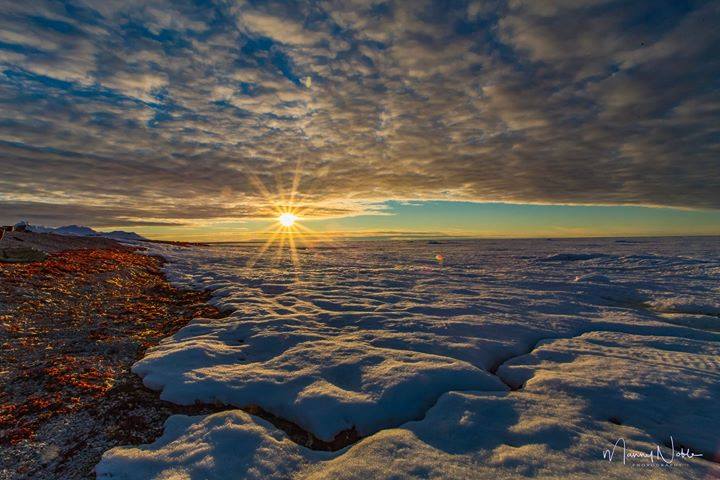 This breathtaking photograph of the midnight sun emerging from the clouds on the horizon in Hall Beach, Nunavut is one of the best shots we have ever seen of the northern summer phenomena! The community has a population of around 850 and is located in the Qikiqtaaluk Region. Enjoy! The region is the easternmost area of Nunavut and the name is the Inuktitut word for Baffin Island. Enjoy!