Even though the train was inactive this summer the wildlife and sights in Churchill were out of sight..well not really, they were very much in sight…but you know what I mean. These summer round – up photos are a summary of what Churchill summer is all about… iconic landmarks with incredible natural beauty. Sometimes we take this environment for granted though it never fails to expose more treaures every season. Can’t wait for this polar bear season to give us more wondrous sights and stories! 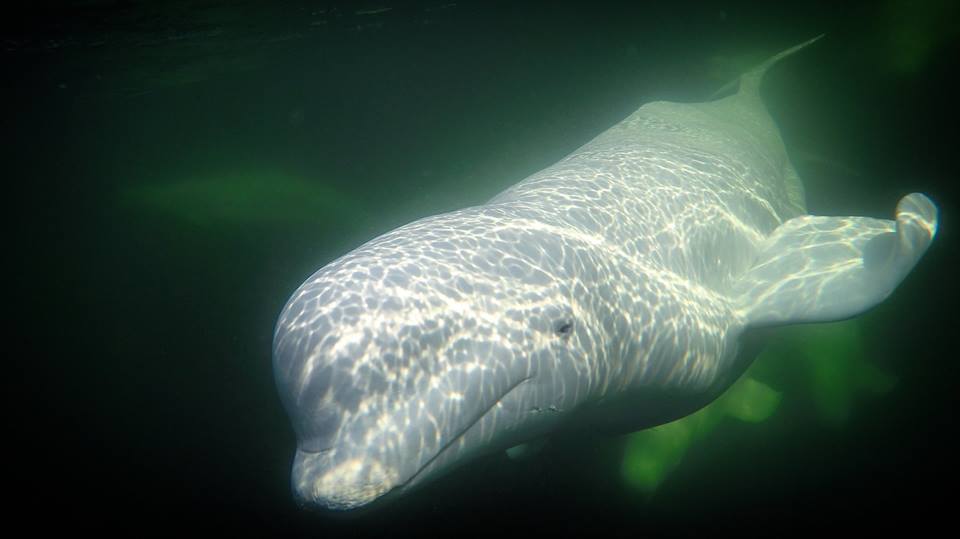 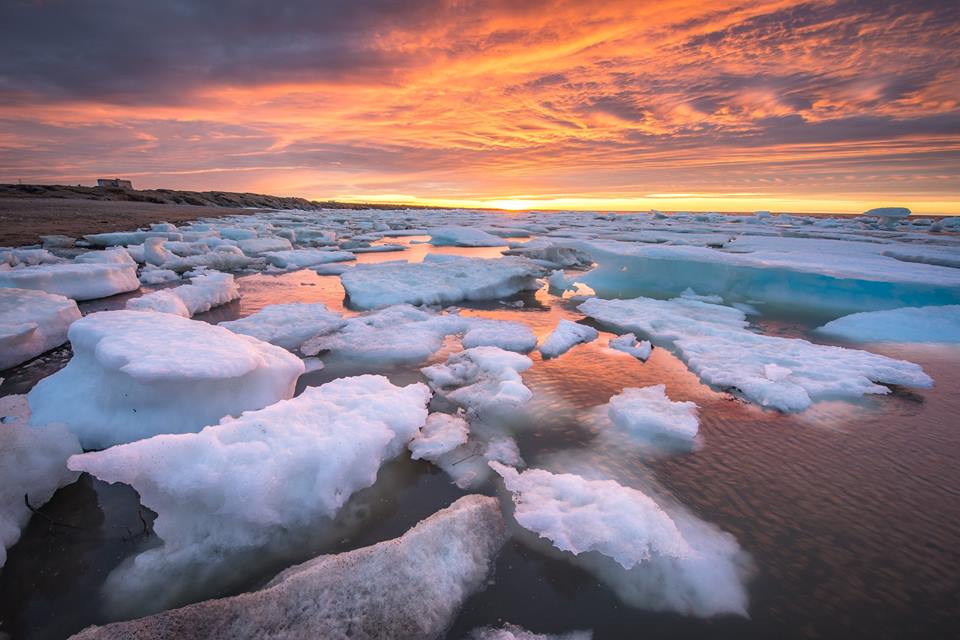 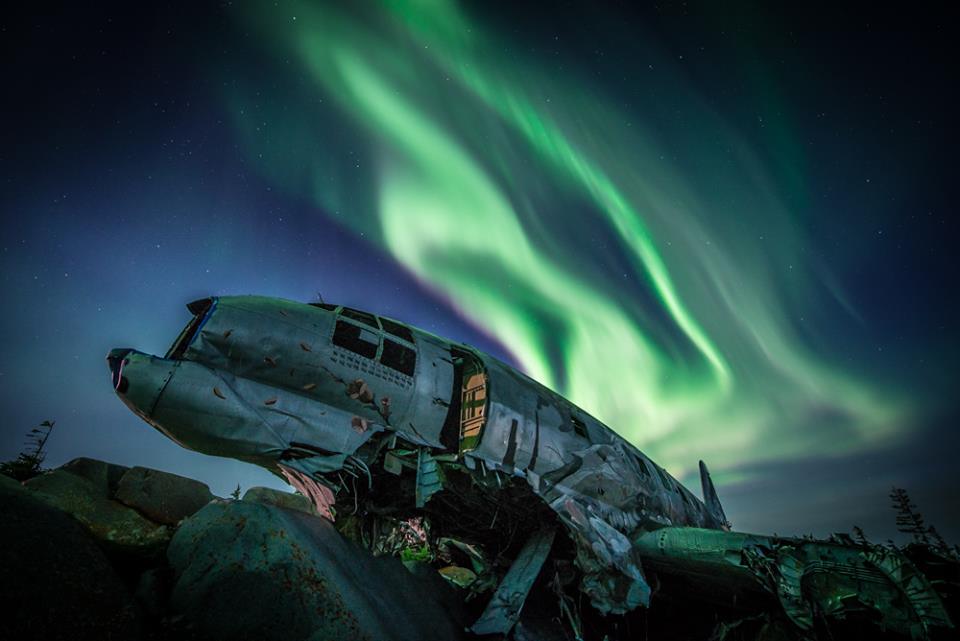 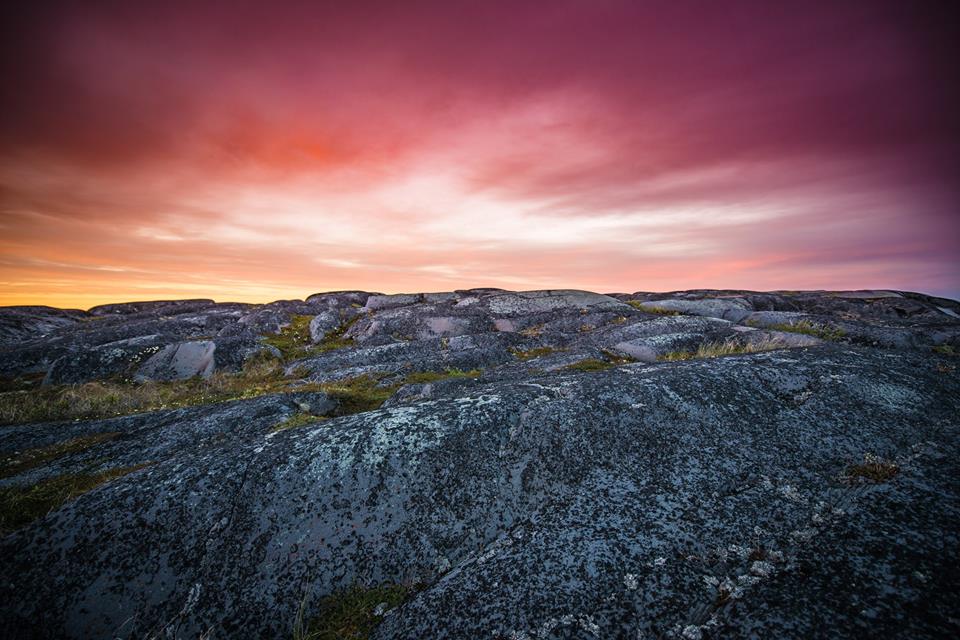 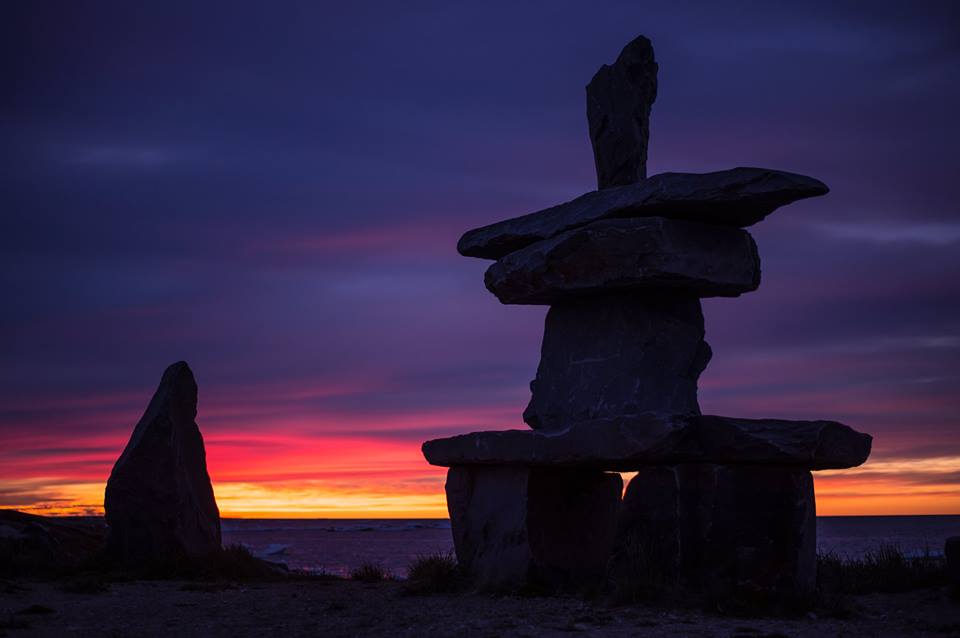 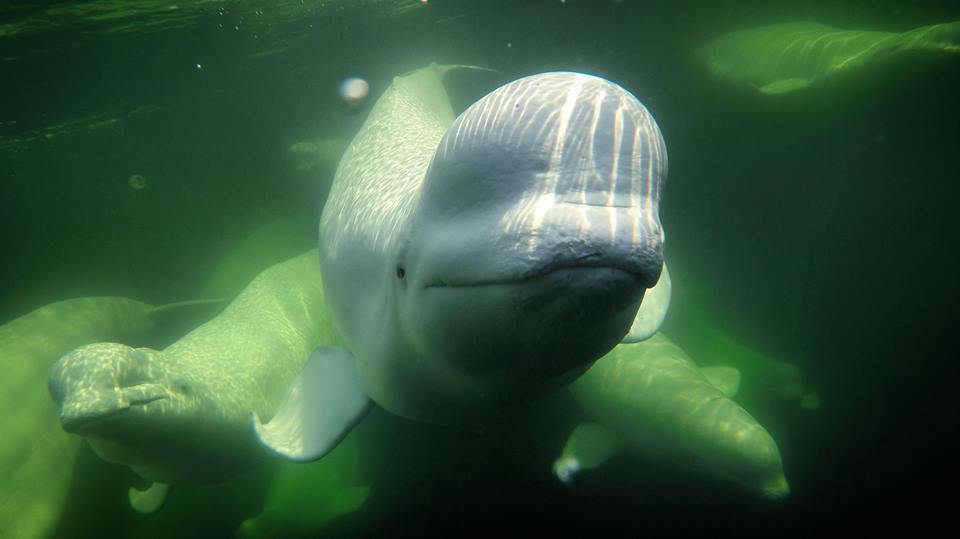 Caribou are an intrinsic part of the northern ecosystem and cover a wide area of the landscape at times when the migration is in full swing. This northern video of a massive migration across the tundra gives a glimpse of the immensity of a full-scale herd on the move. While Churchill is part of the migration route, most herd sightings occur out at Cape Churchill near Wapusk National Park.Caribou wander into the Churchill Wildlife Management Area and often can be spotted out near the coast as well. I have seen parts of migratory herds but never a full-scale herd on the land. On my bucket list for sure. Enjoy!

In a surprising merger of two competing groups from the north, they have now joined forces to purchase the Port of Churchill and the Hudson Bay rail line. This development could be a last-ditch effort to pressure the federal government to initiate track repairs before the long, cold winter sets in.

Grand Chief Arlen Dumas, an acting representative of Missinippi Rail LP, has declared that his former group,  Mathias Colomb First Nation, will no longer seek ownership of the Port facilities and rail operations. He has shifted his focus to working with other parties in a bid to acquire the port and its assets currently owned by U. S. company Omnitrax.

Sun is setting on the chance to repair the Hudson Bay Rail Line. Don Wilson photo.

Dumas offered $20 million to Omnitrax as chief last June. Omnitrax accepted and the two parties signed an agreement to transfer the port, rail and marine tank farm. The Assembly of Manitoba elected him grand chief of Chiefs in July and the prior agreement dissolved.

Another set of suitors also signed the letter to the PMO. Chief Christian Sinclair of the Opaskwayak Cree Nation and Churchill mayor Mike Spence head up the coalition called One North.

“It’s got to be a mutually combined business model that will work for everybody’s interests,” Sinclair said, adding his understanding is Ottawa is ready to go with some form of a plan, but details have to be worked out.

Chief Christian Sinclair heads a group that will purchase the Port of Churchill. CBC photo.

Concerning the port and rail purchase, Chief Christian Sinclair stated recently “if we can send a man to the moon, I’m sure we can fix a rail line.”

Federal Natural Resource Minister Jim Carr released a statement on Friday saying Ottawa has made Omnitrax aware that the company is responsible for repair costs.

Omnitrax staff have defended themselves by calling the rail line “a public utility,” and state they are unable to pay for the repairs.

Since late May, when floods damaged multiple sections of the rail line,  Churchill residents have been without rail service from the south. Estimates between $20 and $60 million have left groups fighting to find who is responsible for the bill. Meanwhile, food prices have skyrocketed leaving locals frustrated regarding the future of the town.

At this point the “repair train has left the station” so to speak. Sinclair had previously said time is critical and he could be in Winnipeg “within hours” to sign what is necessary to move ahead. However, as we near the end of September, it would take a mammoth effort to complete repairs before the winter is upon us. 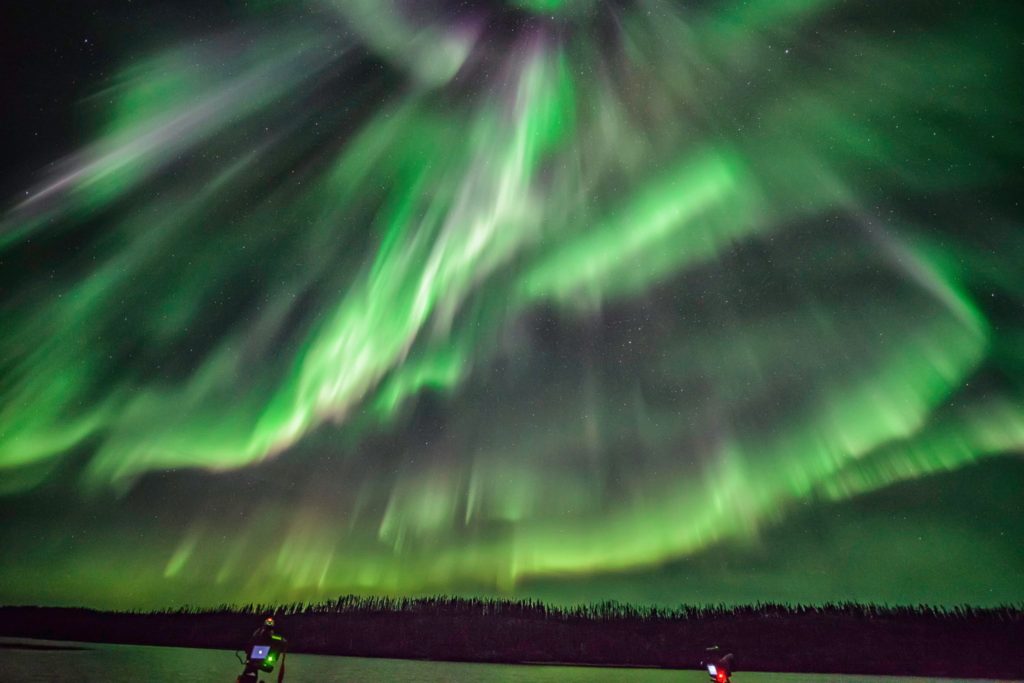 Retired Canadian Mountie Gregory Logan, 60, of Saint John has been sentenced to five years and two months in a United States federal prison for smuggling nearly 300 Narwhal tusks with a value of $1.5 – $3 million US into Maine. The contraband tusks were hidden in false compartments in Logan’s vehicle according to U.S. prosecutors. Once in the United States, they were shipped from a post office box in Ellsworth, Maine, to wealthy buyers all across the country.

This story was first reported on in a March 2016 blog post on this site.

Narwhals, protected in the United States and Canada, grow ornate, spiral tusks that can grow longer than eight feet and are coveted for use in carvings, jewelry-making, and general display. Under the 1972 Marine Mammal Protection Act, it is illegal to transport any parts of a Narwhal across federal borders.

According to the indictment, Logan smuggled the narwhal tusks into the U.S. in 2000 while he was working as a Mountie. He retired from the police force in 2003.

Logan filled orders with his U. S. co-conspirators according to what they wanted in terms of quantity and size and then contacted northern Inuit hunters to supply the tusks.

“Unlawful wildlife trade like this undermines efforts by federal, state, and foreign governments to protect and restore populations of species like the narwhal, a majestic creature of the sea,” said acting Assistant Attorney General Jeffrey H. Wood of the Department of Justice’s Environment and Natural Resources Division.

U.S. District Court Judge John A. Woodcock sentenced Logan to money-laundering and conspiracy charges to which he pleaded guilty. Smuggling charges were dropped under a plea agreement. Logan has paid $350,000 in fines and served four months of home detention on a related wildlife – smuggling charge to which he plead guilty.

Co-conspirator and U.S. resident Andrew Zarauskas, of Union, N.J., was convicted and sentenced to 33 months.  A Tennessee man had charges dismissed. Logan was pinned as the leader and organizer of the scheme and therefore sentenced most harshly.

“He directed and organized the way in which the tusks were smuggled and shipped as well as the ways in which the proceeds would ultimately be laundered into Canada. In sum, (Logan) was the ‘hub’ without whom the ‘spokes’ could not have succeeded in their joint criminal enterprise,” they said in court documents.

The U.S. Department of Justice detailed how the scheme worked in a news release:

“Logan knew that his customers would re-sell the tusks for a profit and in an attempt to increase that resale price, Logan would occasionally provide fraudulent documentation claiming that the tusks had originally belonged to a private collector in Maine who had acquired them legally,” it said.

“In addition to shipping the tusks from Maine, Logan maintained a post office box in the Ellsworth shipping store as well as an account at a bank in Bangor. Logan instructed his customers to send payment in the form of cheques to the post office box, or wire money directly to his Maine bank account.

“Logan then transported the money to Canada by having the shipping store forward his mail to him in Canada, and by using an ATM card to withdraw money from his Maine bank account at Canadian ATM machines. At times, Logan also directed his customers to send funds directly to him in Canada.”