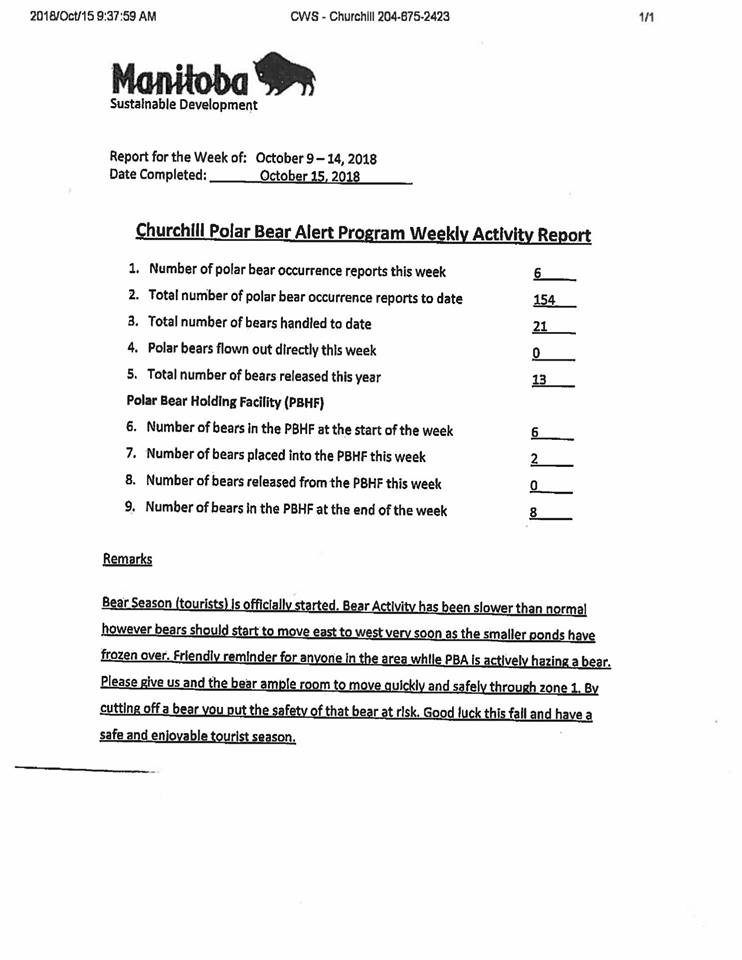 The first hi-rail vehicles arrived in Churchill at approximately 1:30 pm on Tuesday this week after leaving Gillam around 5 am. Mayor Mike Spence narrates this clip from the Churchill depot. These vehicles, set up for both rail and highway travel, were conducting preliminary inspections of the newly repaired track prior to the next stage of safety inspections. Rail cars will be deployed for the next test run to make sure tracks can handle the weight and all sections are cleared for train travel. Progress with repairs to the washouts has been swift and technically sound with new innovations being deployed to avoid future blowouts in the rail beds. Can’t wait to post a video of the first train arriving in Churchill, Manitoba! 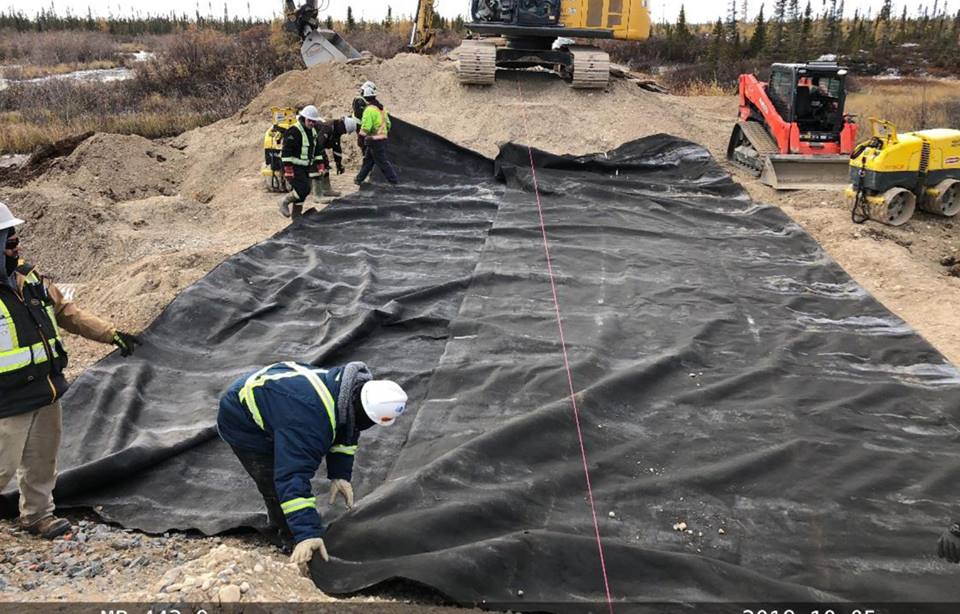 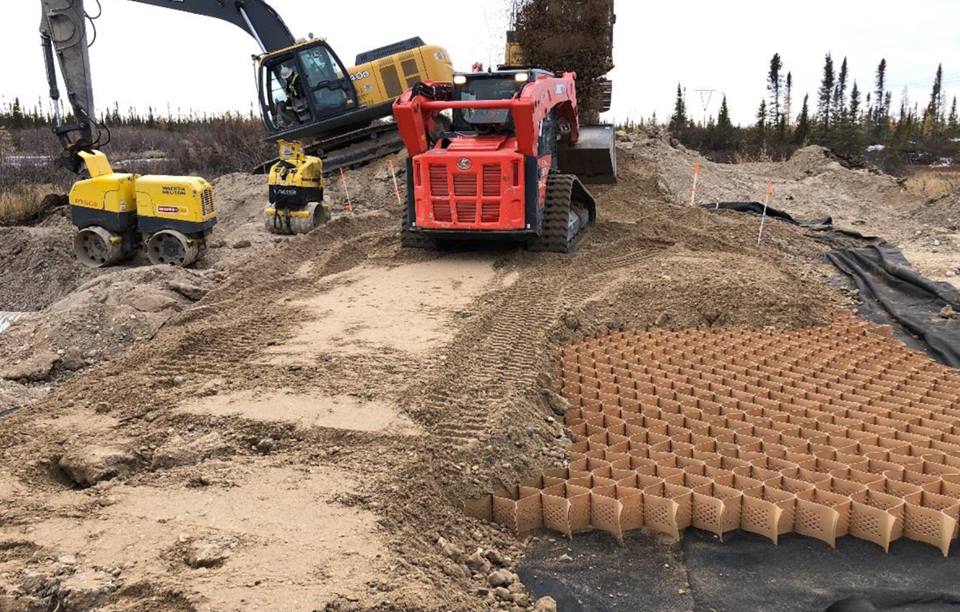 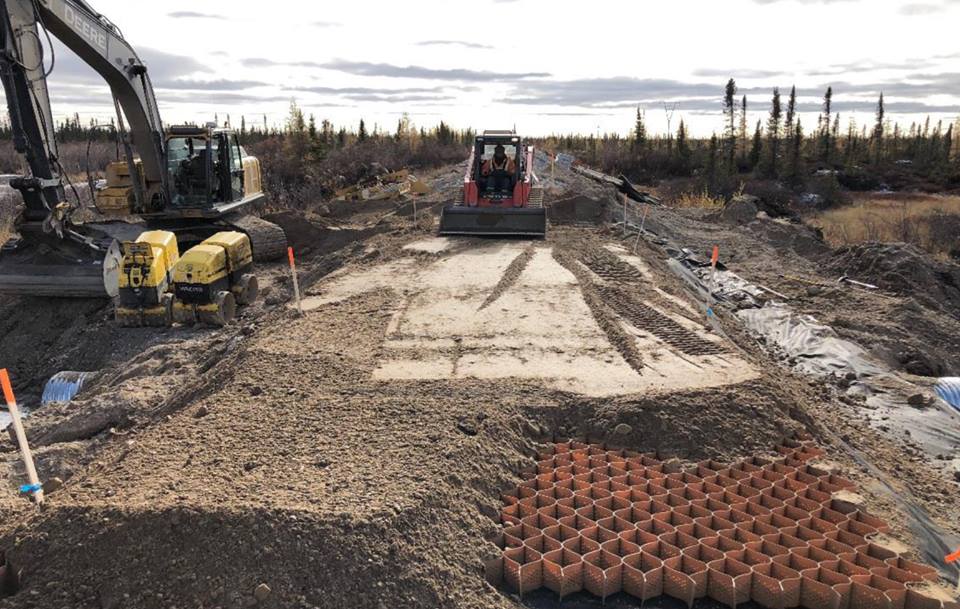 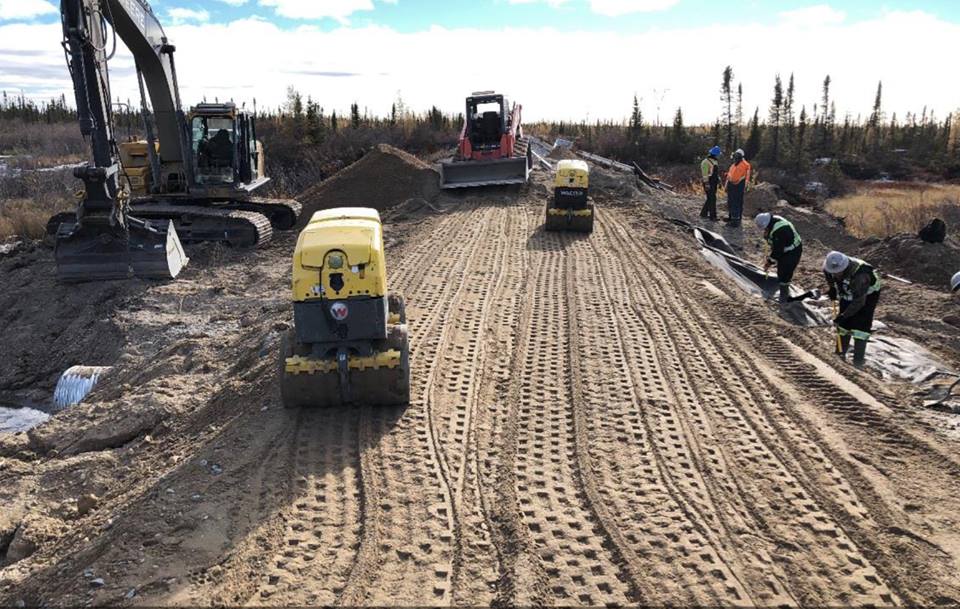 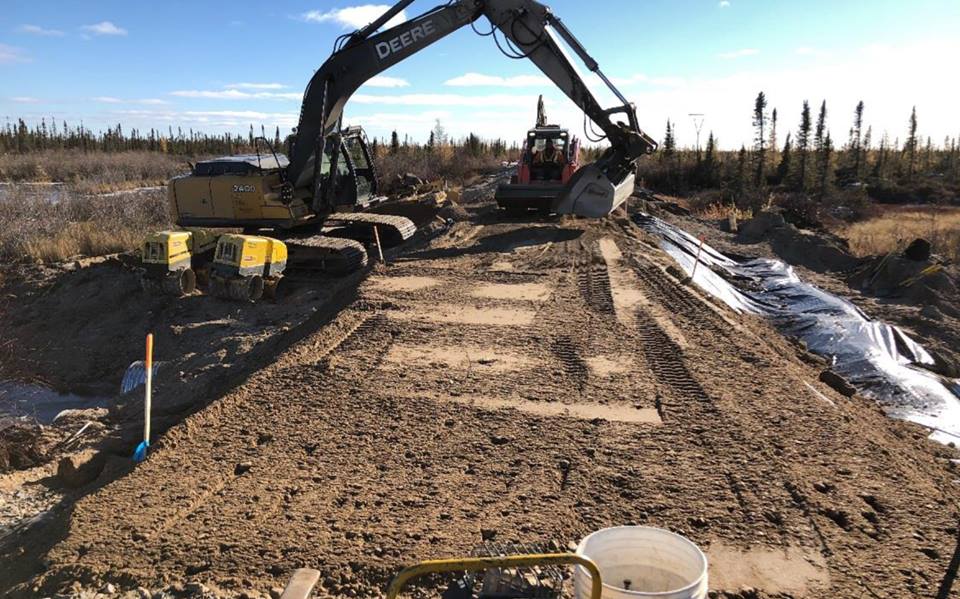