The Churchill Rocket Range at Fort Churchill has been an integral part of Canadian rocket research within the sub – orbital atmosphere. Located just east of Churchill, the site has been used since the 1950’s for multiple launches of various rockets such as the Nike-Orion and Black Brant. Closed today, the range has gone through many transitions over the years.

Churchill’s unique proximity in the “western hemisphere” coupled with its wide open range firing northwards made it optimal not only for incredible polar bear viewing but for rocket launching as well. Test rockets are still being discovered today in the vast, wide open tundra.

1. – The rocket range was built in 1954 by the Canadian Army to study long distance communication capabilities and the affects the aurora borealis has on them.

2. – The site was closed in 1955 then reopened and refurbished and expanded in 1956 for the International Geophysical Year (IGY) in 1957. The site was then closed again in December 1958 when the IGY ended.

3. – In 1959 the U. S. Army reopened the rocket range as a sounding rocket test station. It was used to test rockets which evolved into the Black Brant utilizing new solid fuel propellant. Fire destroyed much of the facility in 1960 and 12 additional test launches of the black Brant were scheduled at NASA’s Wallops Island in 1961-62 while the Churchill site was rebuilt. In 1970 the U. S. Army ended operations at the site.

4. – In 1970 the Churchill site was acquired by the Canadian Research Council to contribute to the Canadian Upper Atmosphere Research Program. The range was used intermittently during the 70’s and 80’s and shut down by 1990.

5. – Rumors surfaced in the mid 1990’s when Akjuit Aerospace announced development of the site aat a $300 million price tag was imminent. A Russian company named STC Complex signed a deal with Akjuit to launch polar – orbiting rockets carrying loads on surplus, re-purposed ICBM’s as part of the START treaty negotiations. In May 1998 Akjuit Aerospace closed down operations from financing problems as well as the collapse of the space exploration market in 2000.

Today the Churchill Rocket Range stands as a reminder of the frenetic past in Churchill as well as what might have been had Akjuit launched the ambitious new venture at the site. The buildings near the Churchill Northern Studies Center seem frozen in time, suspended in anticipation of what the future could have been. 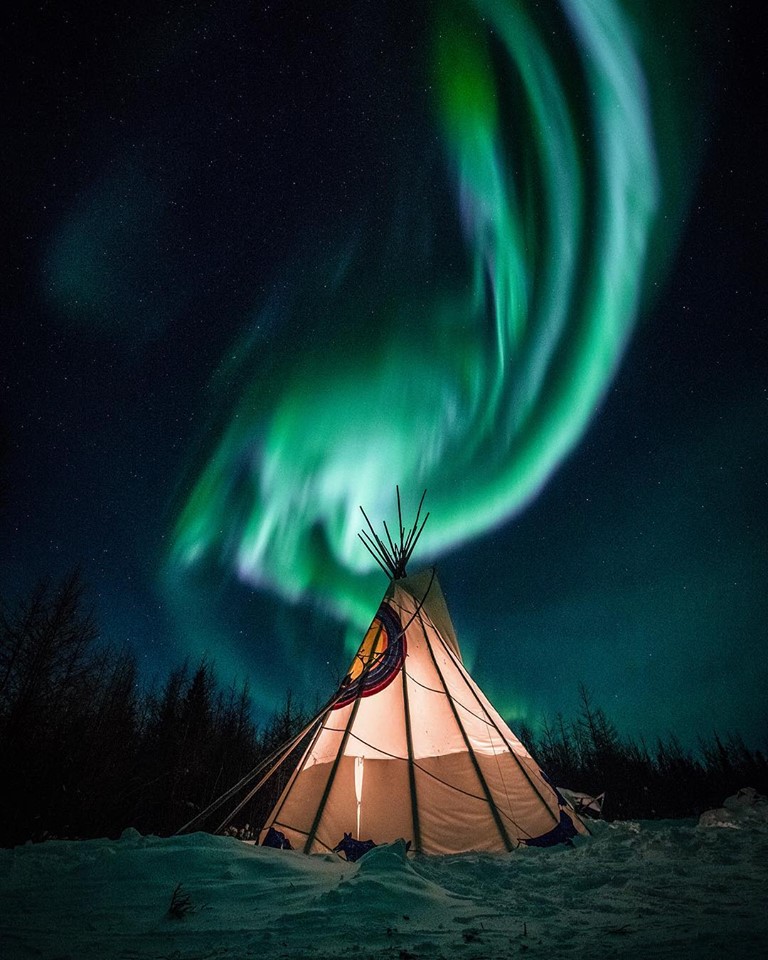 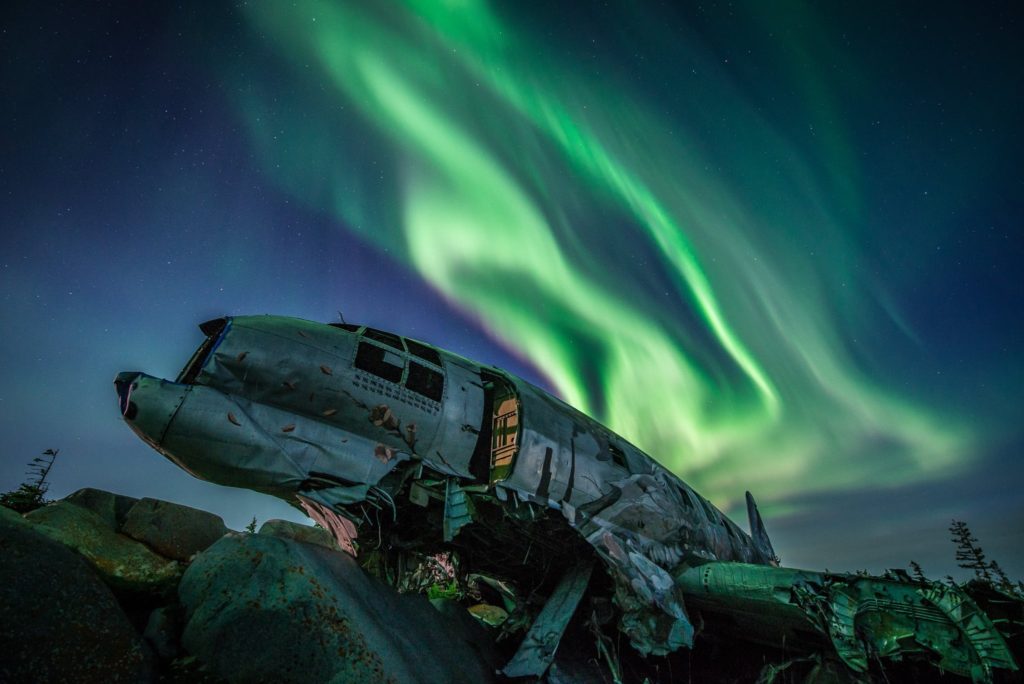 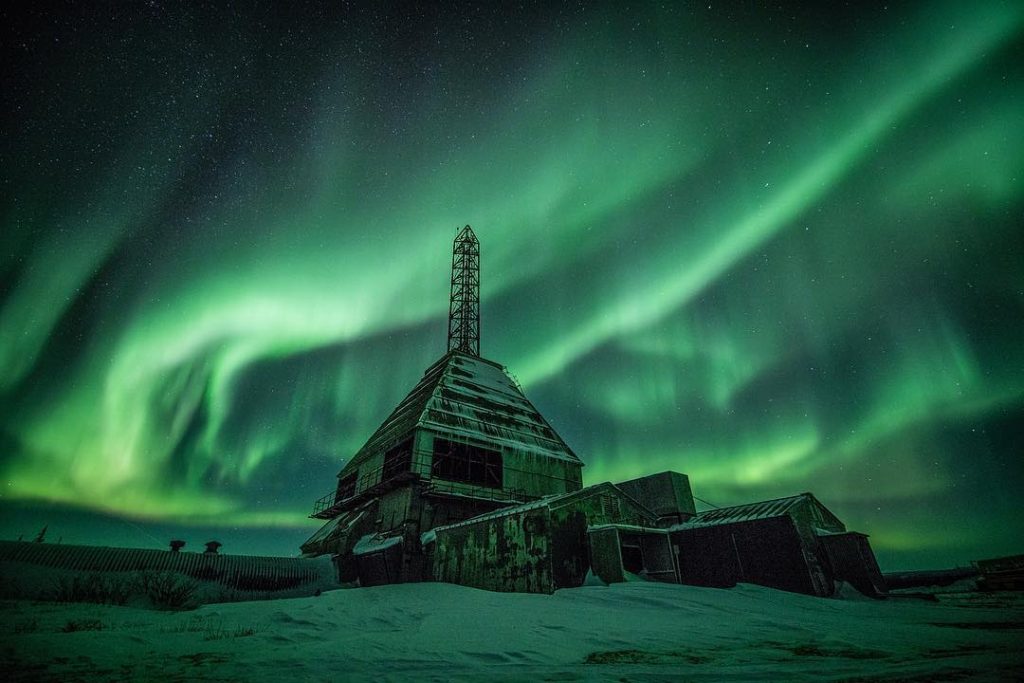 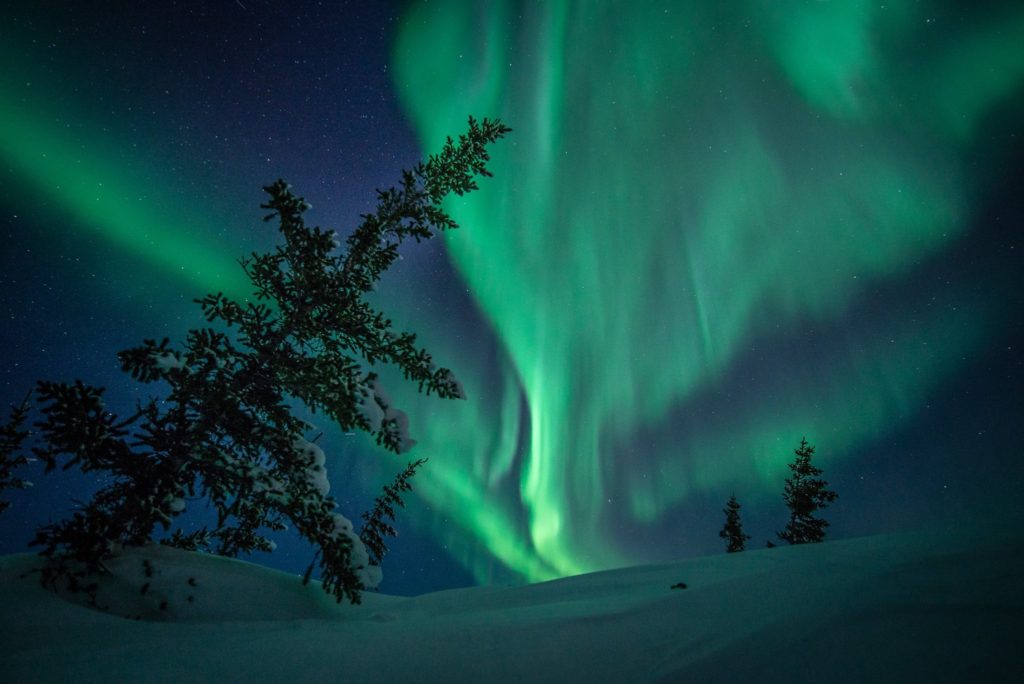