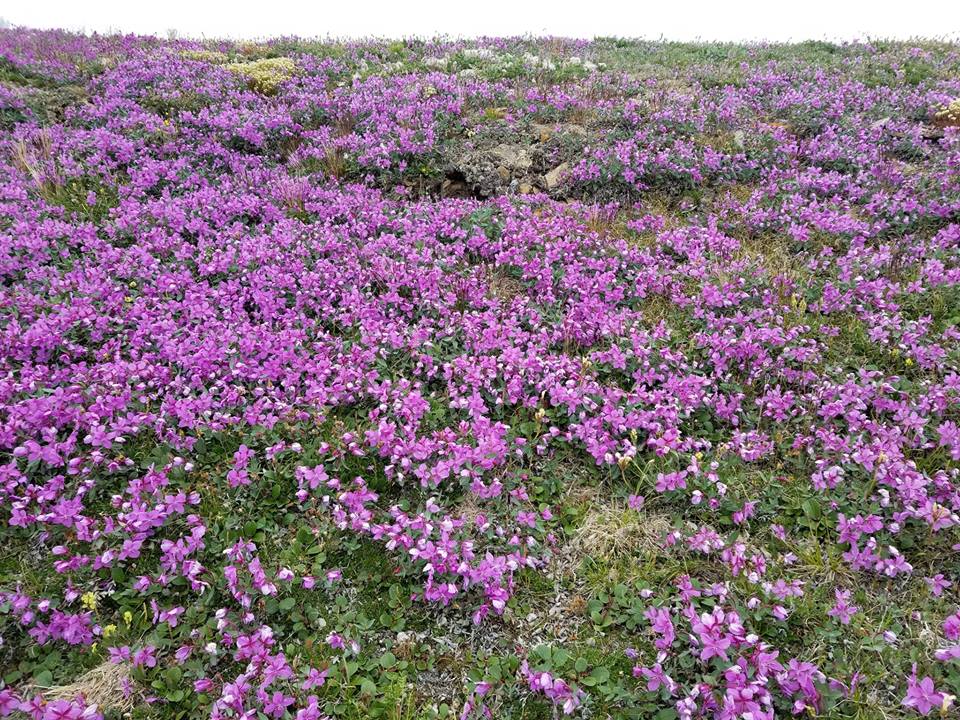 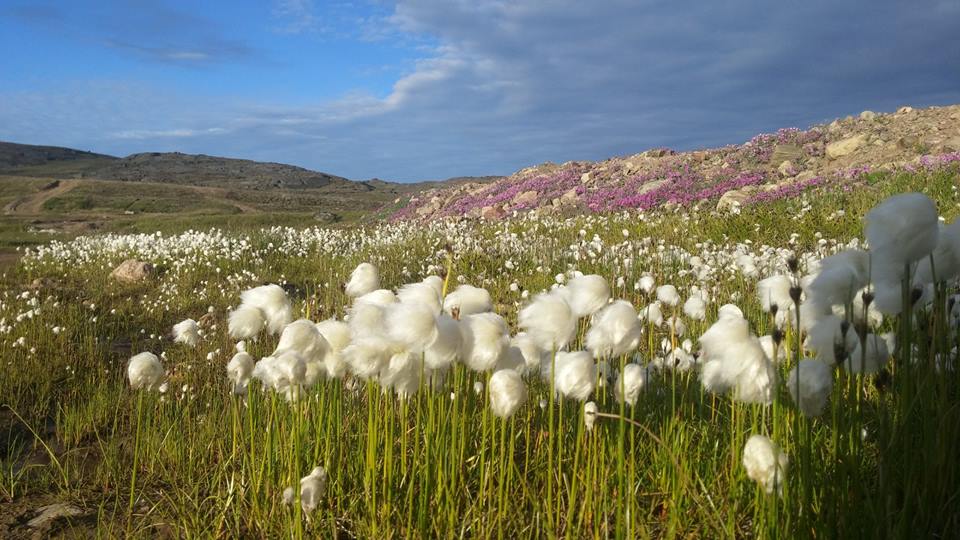 These three outstanding shots from Nunavut characterize the northern Arctic summer in Nunavut. Churchill has its fantastic beluga whale season though the further north one goes the more there is to discover across the tundra! Enjoy!

The Photo of the Week comes from Rankin Inlet, Nunavut taken by Dustin IInik. The magnificence of the northern caribou herd is striking when viewed across the wide open tundra of northern Canada. I personally, at some point, would like to try and film footage from within the migration itself by possibly rigging a fixed camera in a position where it wouldn’t get destroyed. Churchill summer and Arctic summer on the whole reveal incredible wildlife experiences that show themselves when you least expect them to. Enjoy!

Enjoy these fantastic short northern lights video clips that will remind us all of the season of lights in January and March. The Arctic summer season is almost upon us and soon beluga whales will take over the spotlight. Wildflowers, birds and whales will highlight our postings for the next few months and if the conditions are just right we may see some spectacular late evening northern lights as the summer wanes. Looking forward to an exciting summer beluga whale season with all types of treasures uncovered on the Hudson Bay water and the Churchill tundra.

Enjoy this classic Churchill Sunday Photos by Alex De Vries – Magnifico. The winter pack ice was blown back into the coast of Churchill on the Hudson Bay and the magnificent ice floes are perfect for capturing the essence of early Arctic summer in the north! 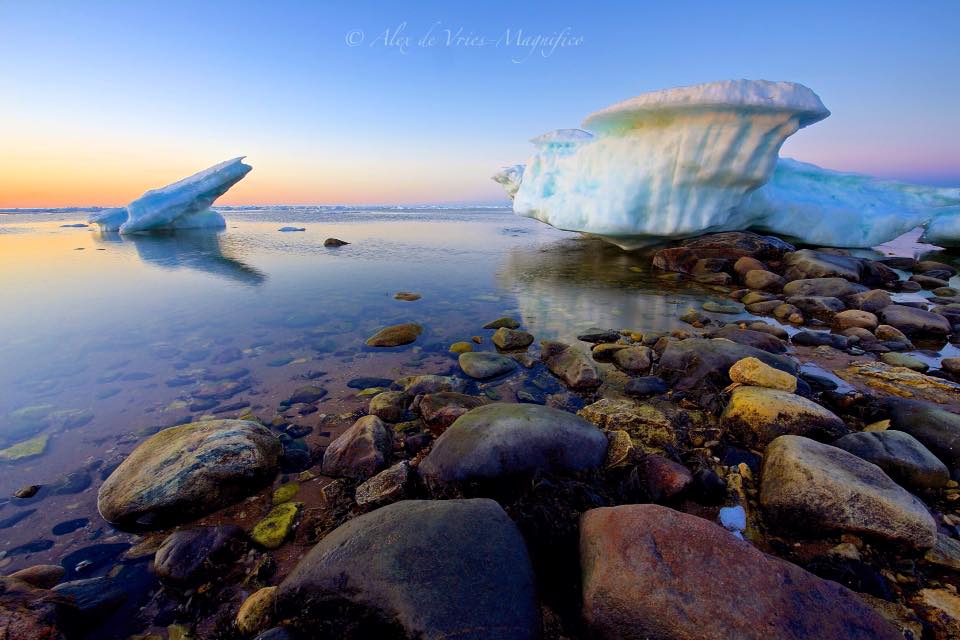 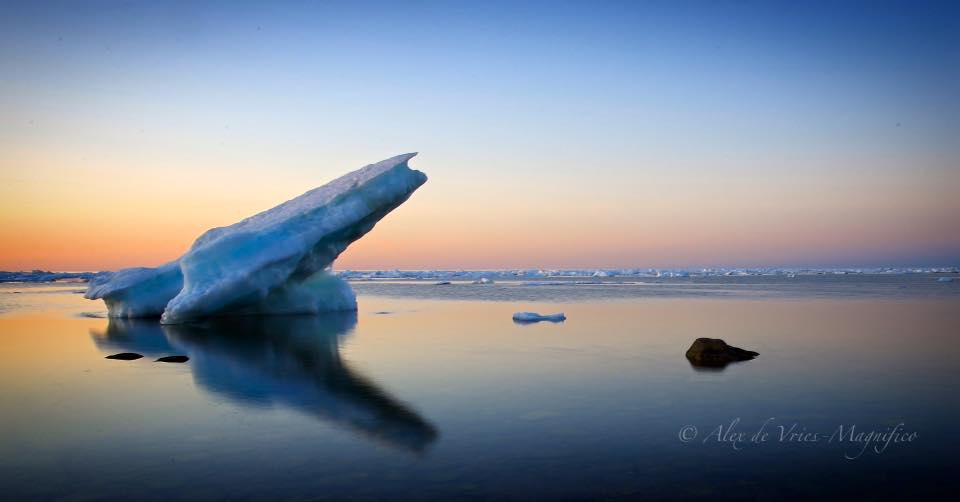