These three northern lights pics from Alex De Vries – Magnifico were taken last night at the snowed – in Aurora Domes outside of town. This season is building up to one of the greatest northern lights season’s ever. Spectacular aurora borealis has been a recurring happening with nearly nightly shows in the northern Churchill sky. 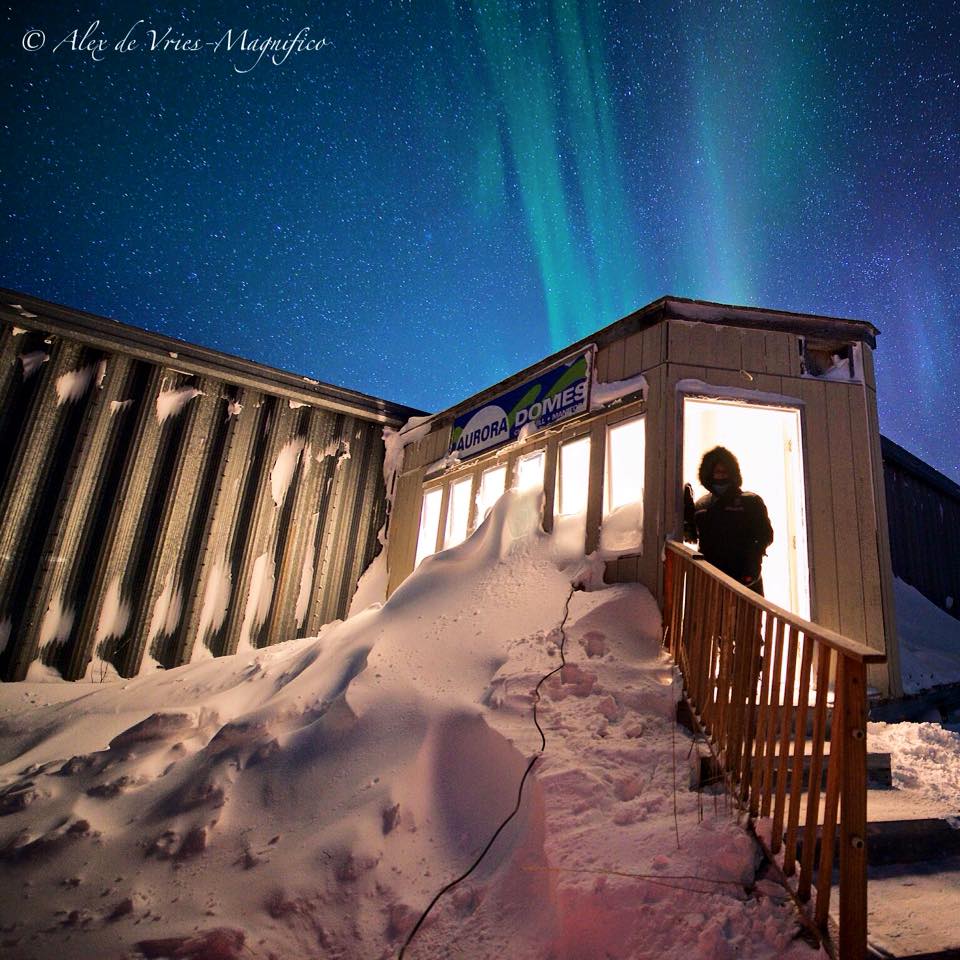 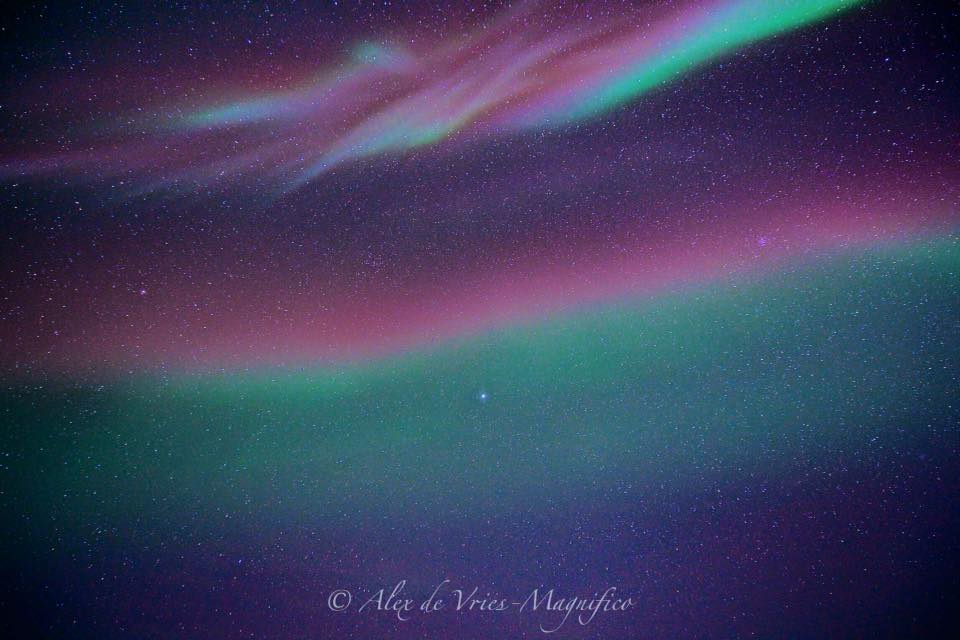 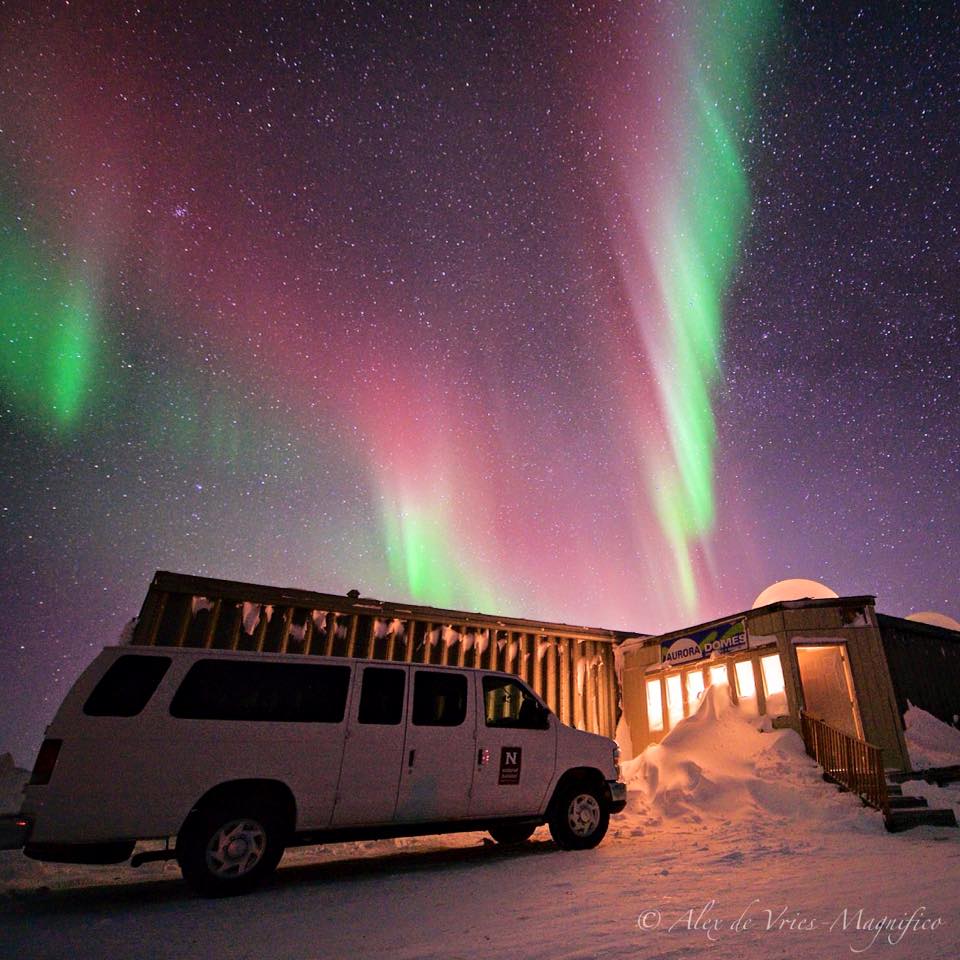 The northern lights keep blazing in the Churchill – Hudson Bay region. These two shots by Natural Habitat Adventures guide Drew Hamilton at the Aurora Domes outside of Churchill are an indication that this season’s array of amazing northern lights is not letting up anytime soon. Let’s keep it going right up to the Hudson Bay Quest on March 17th. Enjoy! 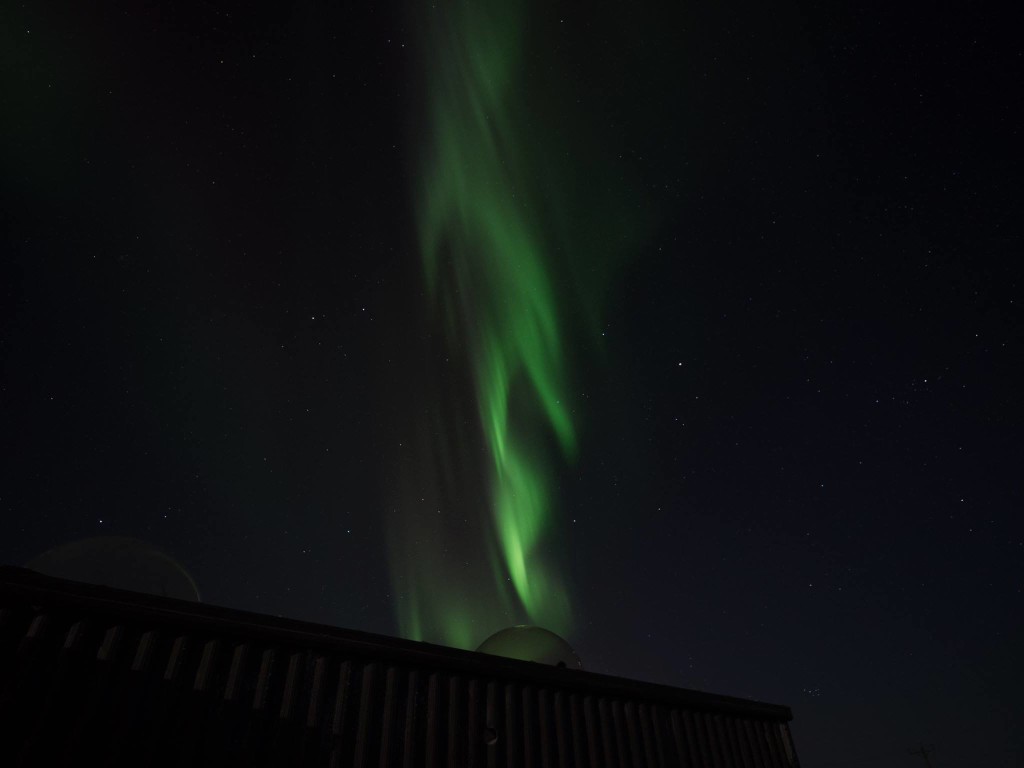 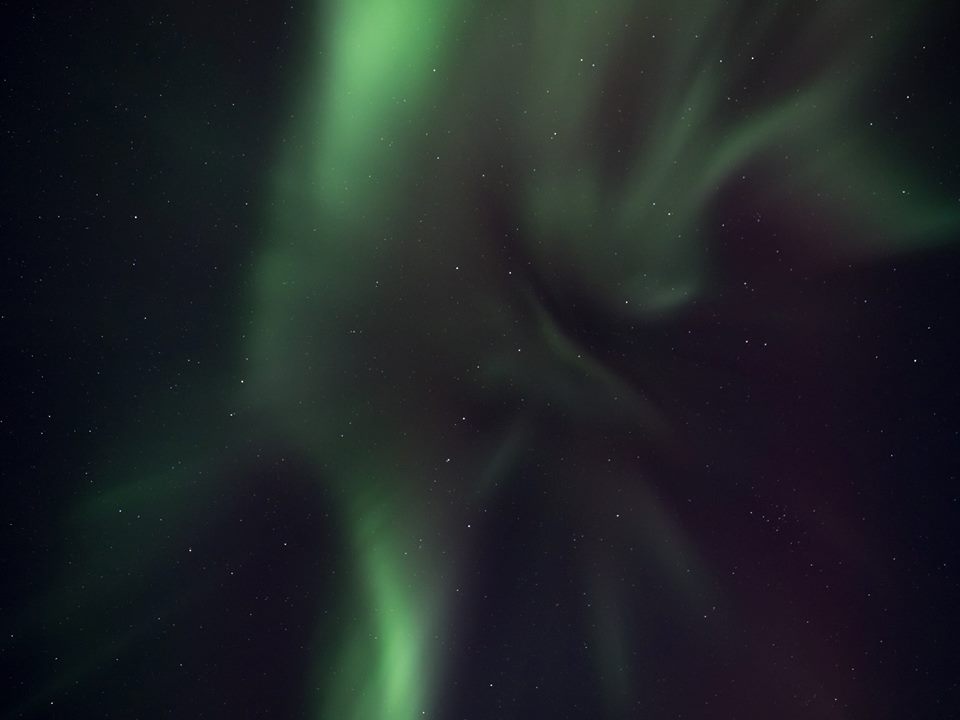 Three more cool northern lights photos from Alex De Vries Magnifico in Churchill. The Aurora Domes shot is a great view of the aurora above the domes from a low ground level angle. With the temperatures well below freezing, the comfort of the domes has been invaluable. With two dome shaped plexi-glass viewing areas. a comfortable lounge area and space outside to capture epic images, the Aurora Domes are unmatched when viewing the northern lights. 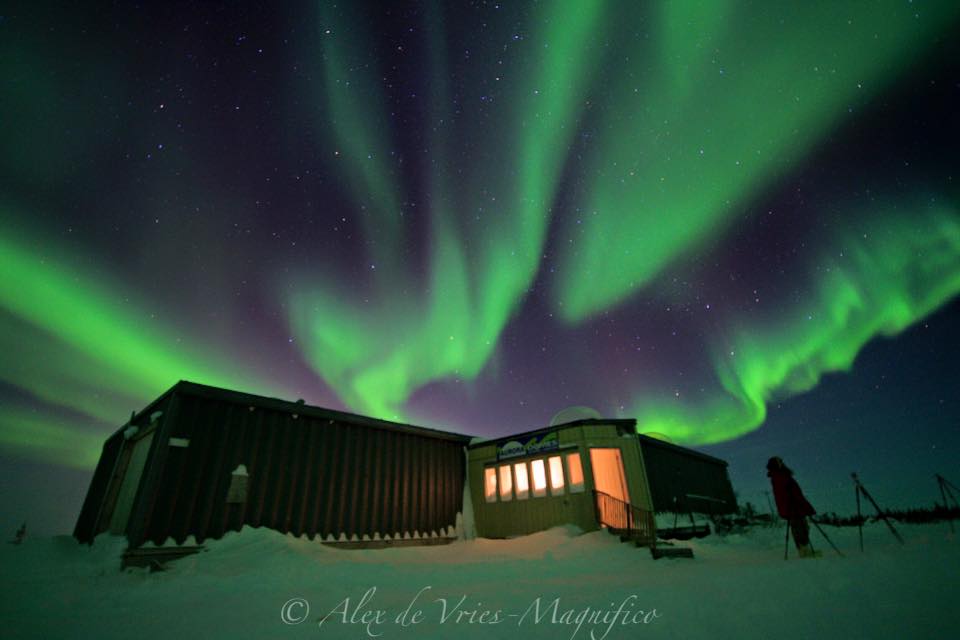 Wapusk Adventures compound up on Joe Buck’s Ridge off goose Creek Road requires a bit more courage when braving the frigid cold these past couple of weeks. A fire – warmed tee pee provides an amazing prop for this nearly perfected image with the northern lights in the sky. Another shot inside the tee pee gives a feel for what it’s like to live and survive in the age old shelter. Natural Habitat Adventures travelers have been awed by the experience on the dog sleds as well as the rustic feel around the compound. 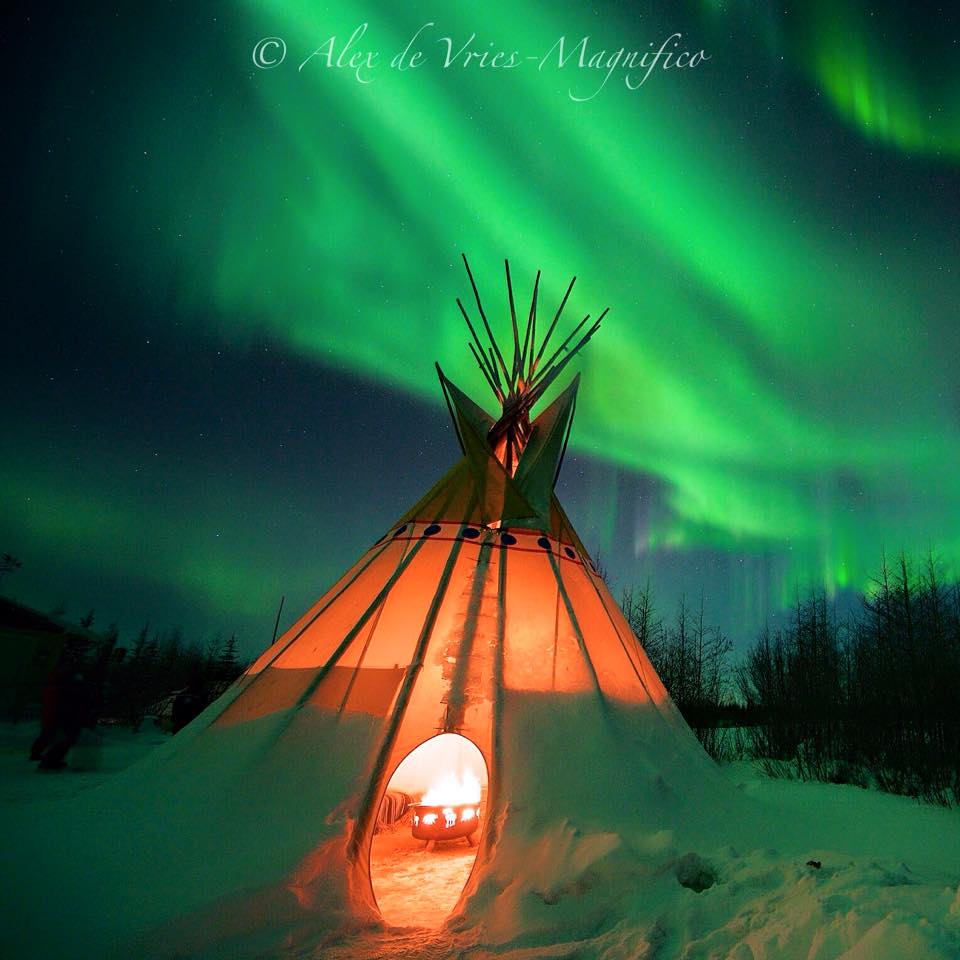 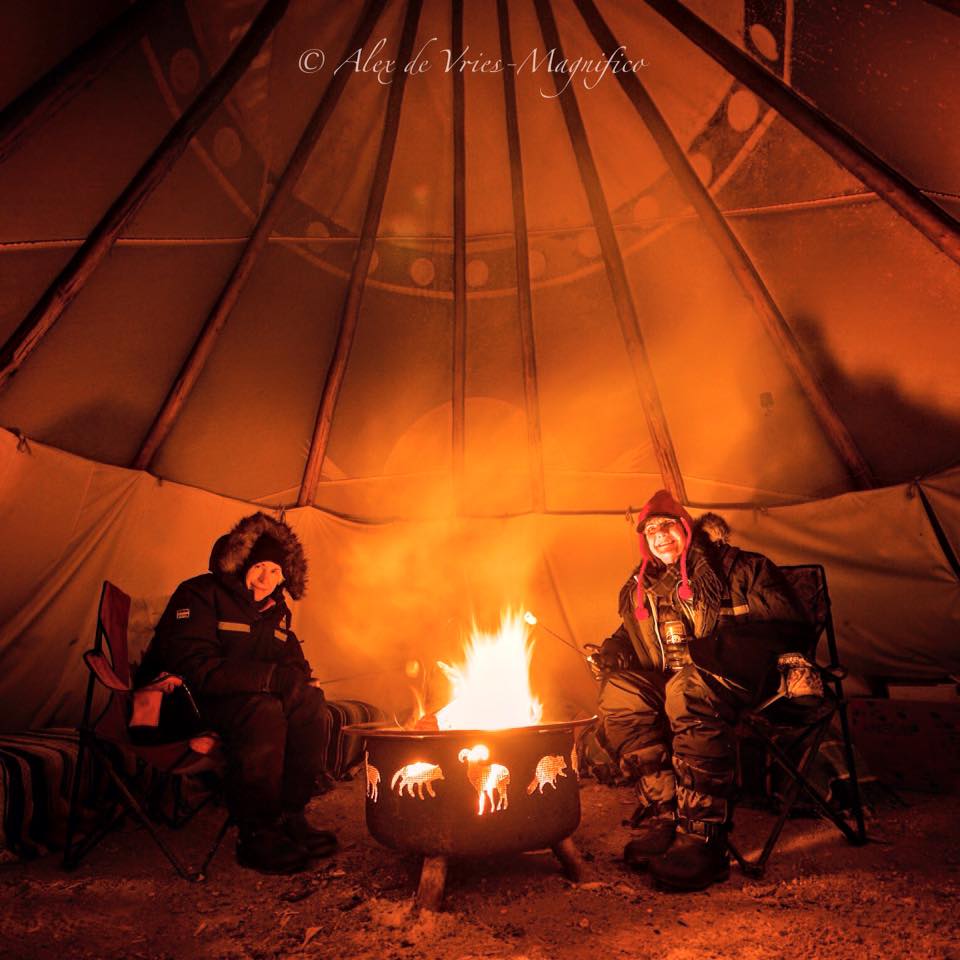 The northern lights were swirling in the chilly Churchill air last night and Alex De Vries – Magnifico got this pretty sweet shot from just outside the Aurora Domes. The red fringe around the wave of green provides another element of composition not always present when the aurora fires up. The rather extreme cold of the past week has made for extraordinary northern lights displays! 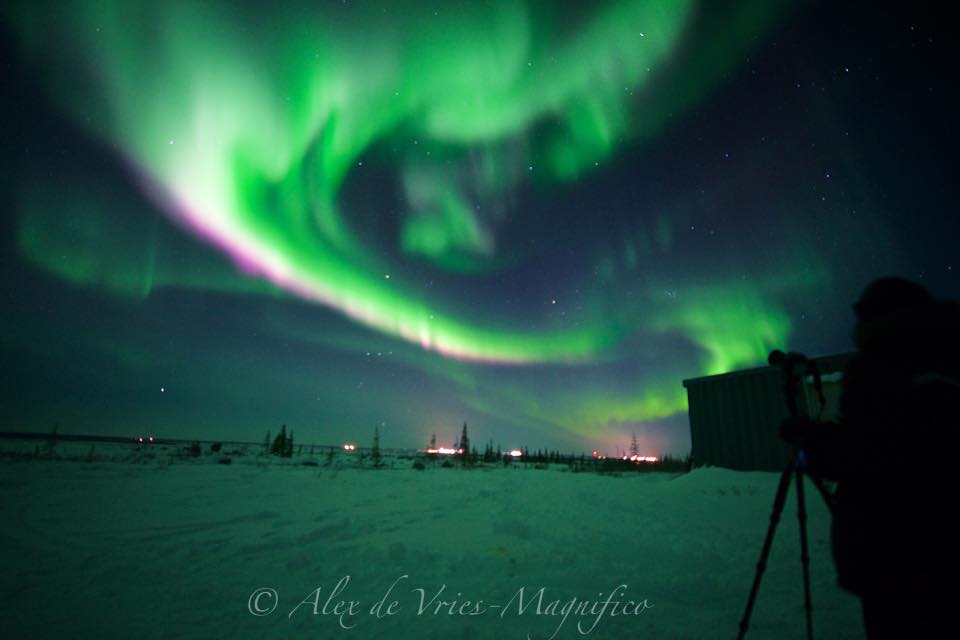