Looking through melting ice out onto the Hudson Bay in Churchill. Great White Bear Tours photo.

Beluga whales are returning to the Churchill River and the birds are plentiful in the region these days. The short but rejuvenating Churchill summer season is one of the hidden treasures of the north country on the Hudson Bay. Until you’ve experienced all the wonders of this season in Churchill, you cannot appreciate the endless beauty and discoveries to be made each day..which are “literally endless” in the heart of summer.

Bird species begin arriving in spring and then continue filtering in and out throughout the summer. Over 200 species, including the ultra-rare Ross’s gull named after the British Arctic explorer James Clark Ross converge on this majestic feeding and breeding ground. This elusive gull can be sighted sometimes down by the flats on the Churchill River just south of the Port of Churchill. Famous Churchill birder, Natural Habitat Adventures guide and former Churchill Summer co-guide of mine Bonnie Chartier lead a group to a spot on the river once where we discovered the pinkish – bellied bird.

Ross’s Gull in the shallows near Churchill. Wikimedia Commons photo.

The photo opportunities this time of year constantly unveil themselves daily. My favorite time of year is when the ice breaks up and these floes scatter the marine landscape. The colors of the water, rocks and ice all below a brilliant Arctic sky bring new hope and inspiration to Churchillians and those lucky to travel to this wondrous land. 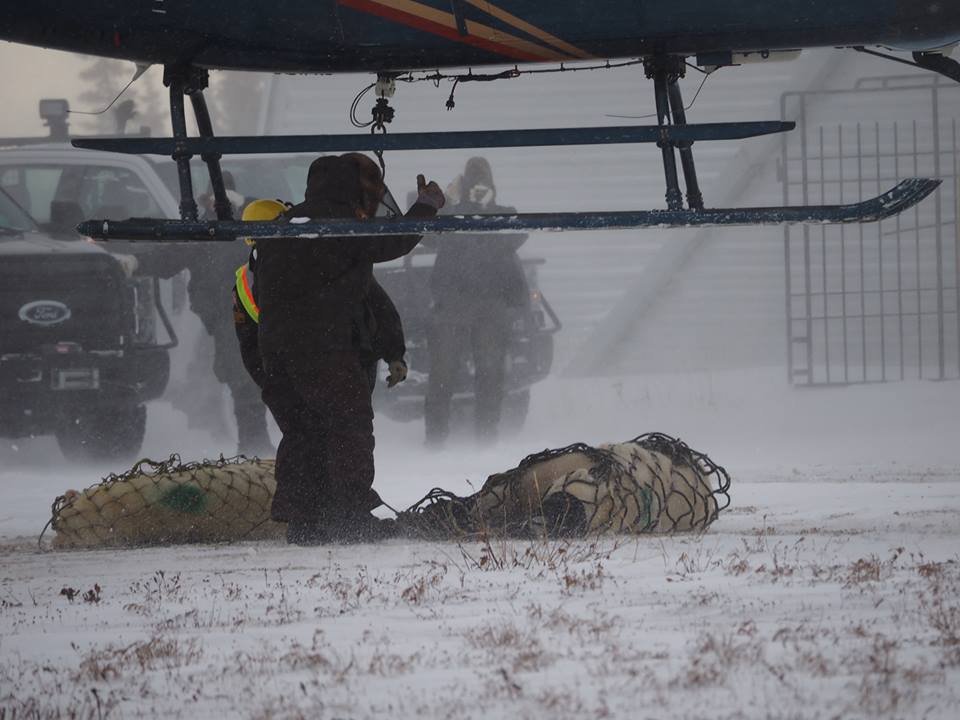 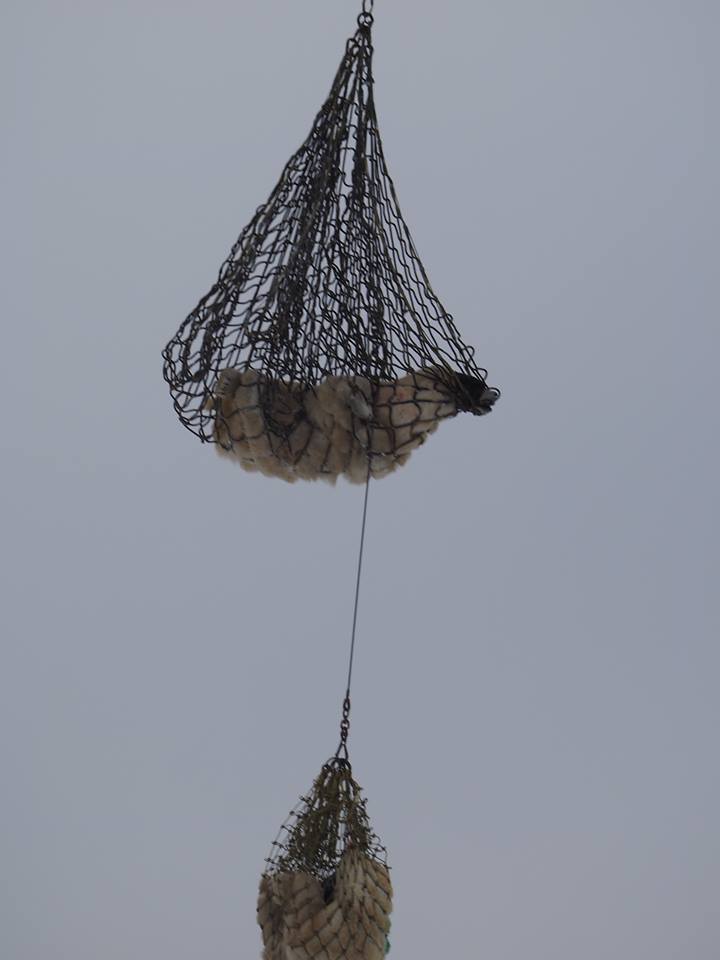 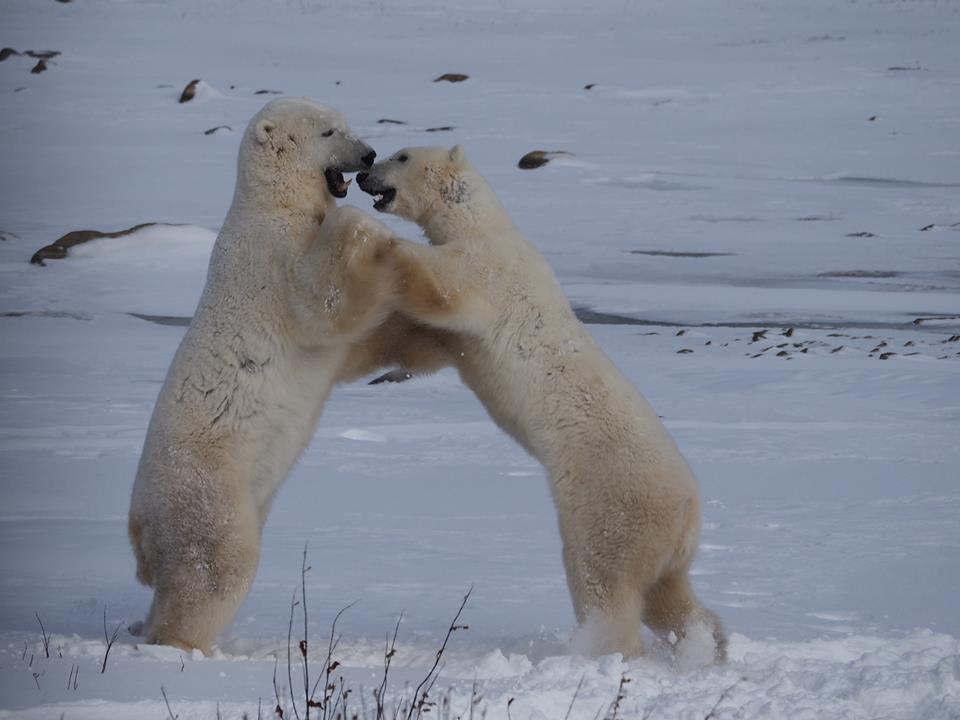 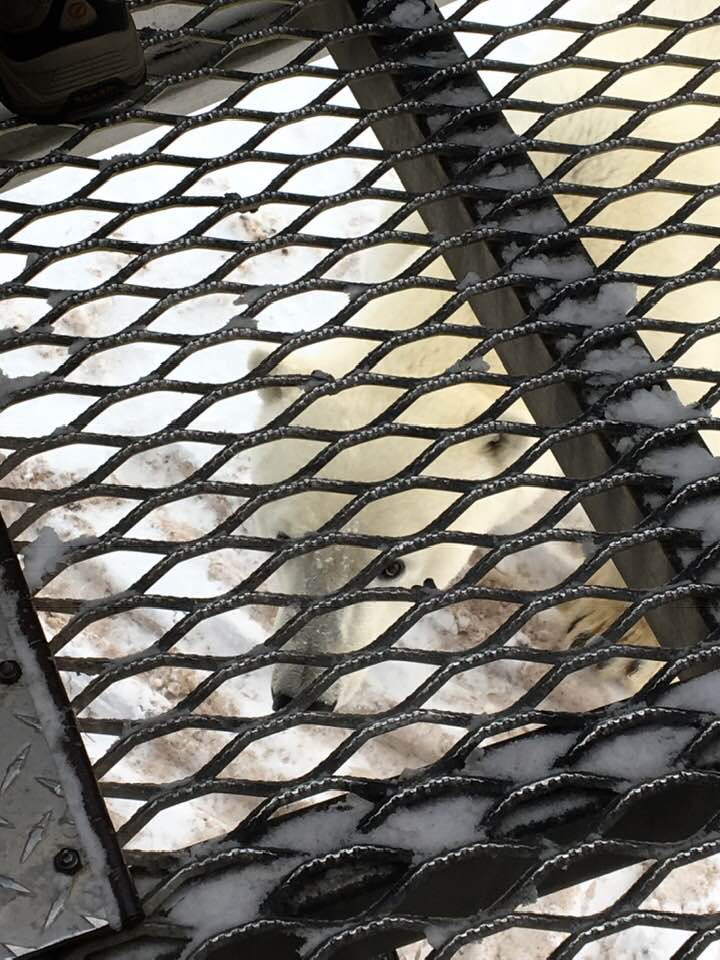 Birding and Churchill go hand in hand! If you have ever been to Churchill in the spring or summer you must like birds to some extent. Churchill boasts nearly 200 species of mostly migratory birds during these seasons and many of these are “lifers” for serious bird enthusiasts. This video by Sparky Stensaas (thesparkygroup@gmail.com.) from a recent trip to Churchill highlights some of the incredible avian species even a casual birder can see while exploring the diverse landscape of Churchill! Natural Habitat Adventures guide Bonnie Chartier is one of the authorities on Churchill birding. You might see her in the willows if you venture to Churchill at some point.

The Elusive and Rare Ross’s Gull

When I was guiding Churchill Arctic Summer trips for Natural Habitat Adventures with local birding expert Bonnie Chartier, one common goal we always strived for was spotting the elusive and rare Ross’s gull.

The bird, named after the famed Arctic explorer James Clark Ross, has a signature black – necklaced stripe around its’ neck and would randomly appear out of the mist on the Churchill River along the flats to the east of the grain port. This was a nesting ground confirmed by researchers since around 1980. In fact I cannot remember ever seeing the prized bird anywhere else in Churchill. Northern Siberia still exists as the gull’s predominant breeding grounds with seasonal homesteading along the Arctic Ocean’s ice pack.

Bonnie Chartier is world renowned for being an expert on the birds of the Churchill region and has a published guidebook (out of print at present) called A Birders Guide to Churchill. We would bring the entire group down to the Churchill River banks by the port and have all looking through binoculars, scanning the water and gravelly flats for smaller gulls with that distinct black stripe around the neck. Another distinguishing mark we always looked for was a rosy – washed colored underbelly.

A funny occurrence at the outset of a trip happened just along the stretch of road near the port and flats. Our group of 10 or so was searching the shallows and distant Churchill River for the gull when a independent couple just next to us had a set up a tripod with a spotting scope. They had in their possession a copy of Bonnie’s book and were in dire need of finding this prized bird for their “lifelist”. They began asking Bonnie if she knew anything about the bird and it’s whereabouts in Churchill when she subtly revealed whom she was and that the book they had was written by her. Needless to say we all had a good laugh and although no Ross’ gulls were spotted that day, the couple left with a signed copy and we all departed with a funny memory and story.