Arctic Dreams – Images of the North

These images from CBC North and the amazing photographers of the Arctic give us a look at the beauty this time of year has on display. These shots are simply gorgeous windows on the high north. With winter coming and Churchill’s and the Arctic’s polar bear season approaching, the photos will keep coming. Enjoy! 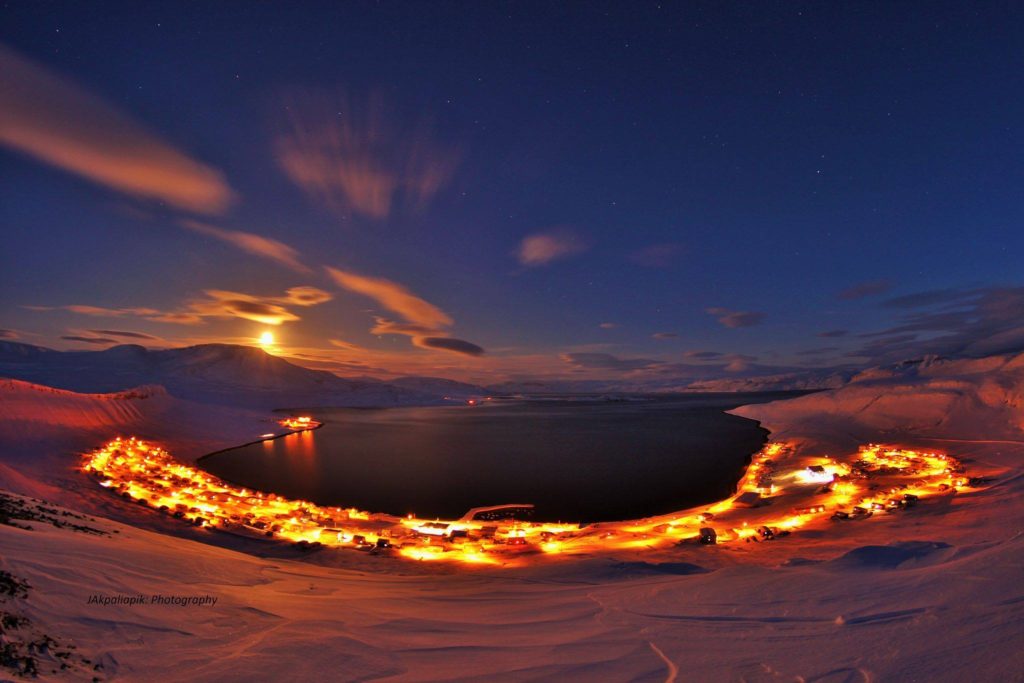 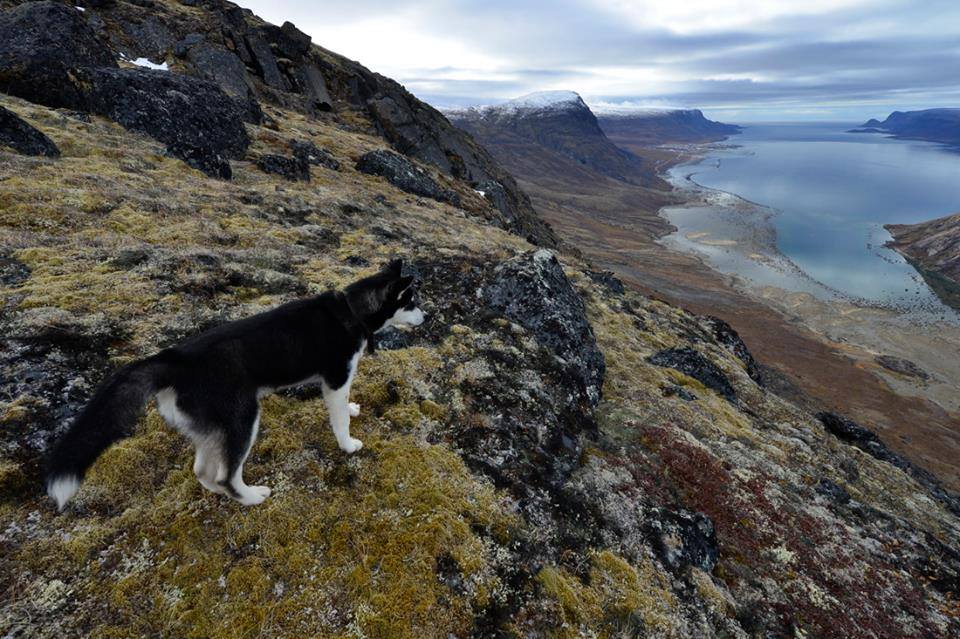 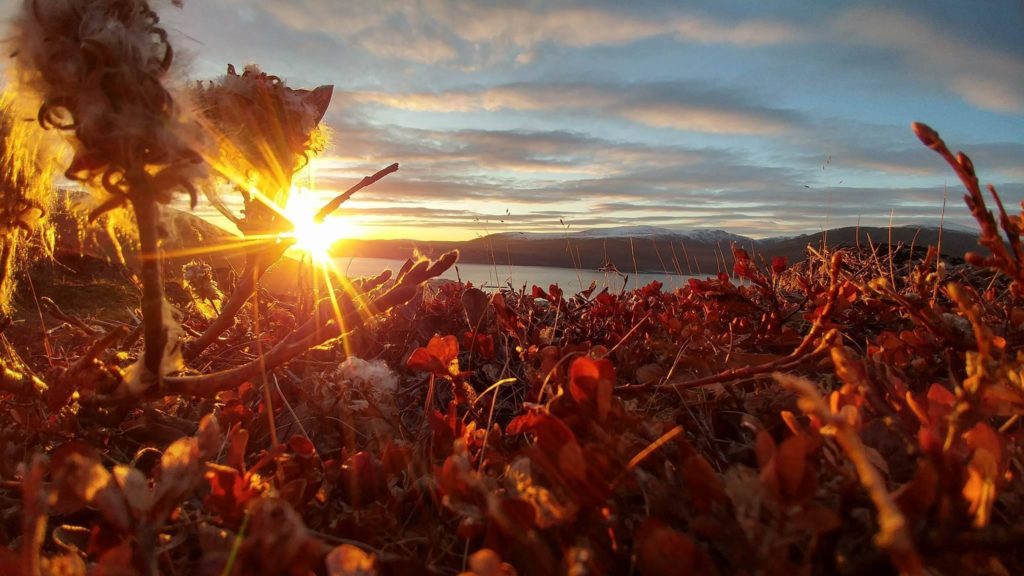 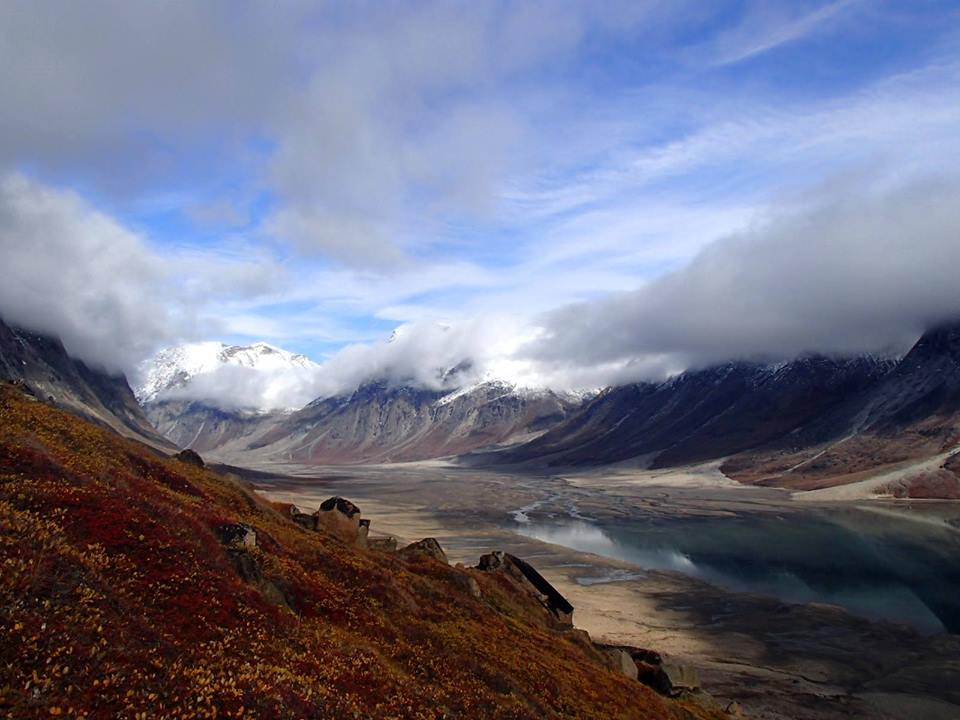 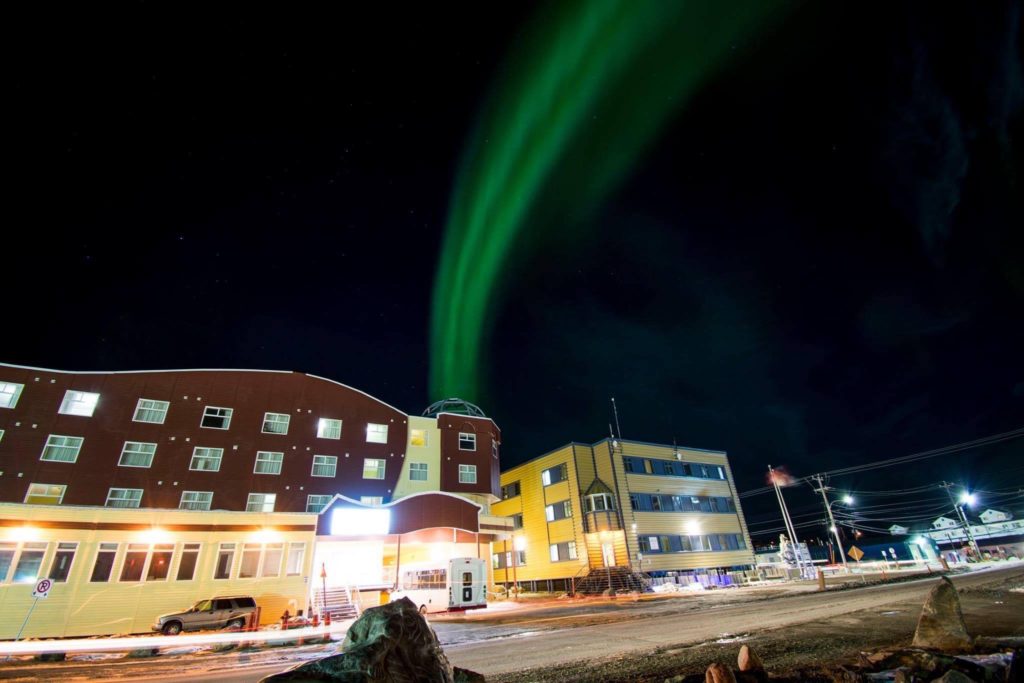 Without question this past year has been one of the most prolific for northern lights displays in the Arctic and sub – Arctic. This CBC North shot is simply breathtaking and the heart of the northern lights season is still months away. We are looking forward to one of the most amazing aurora borealis seasons on record this year in Churchill! 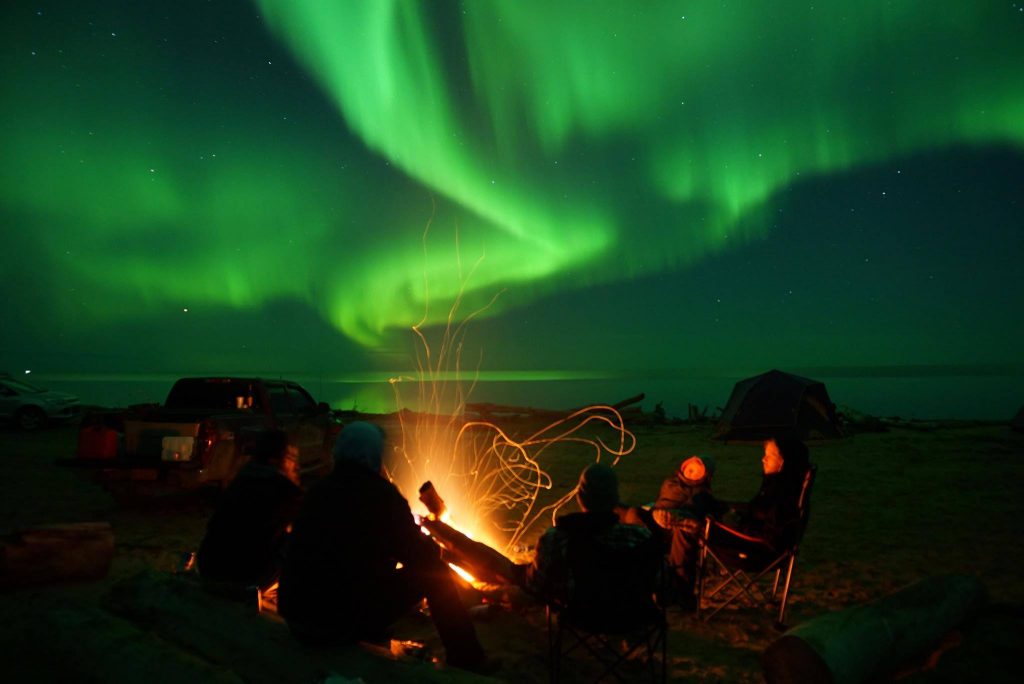 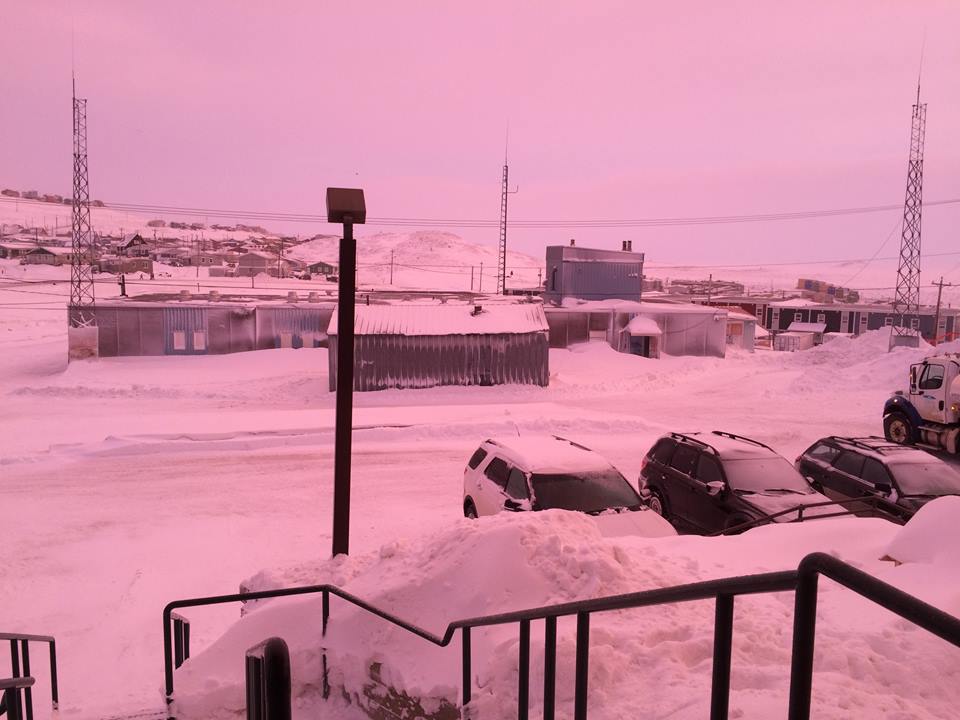 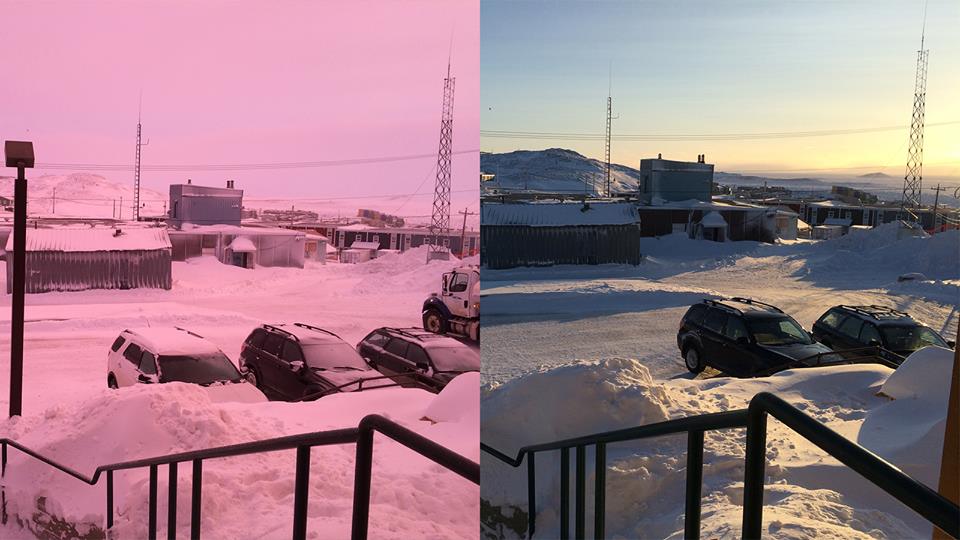