Around the Arctic Weekly Photos

These are some really stellar images we’ve gathered from the north country. These local photographers have taken some of the best shots we have seen in a long while. From wondrous northern lights to a family of polar bears roaming the shores of Chesterfield Inlet to a beautiful sunset in Cambridge Bay these iconic photos depict the Arctic landscape in all its majesty. Enjoy! 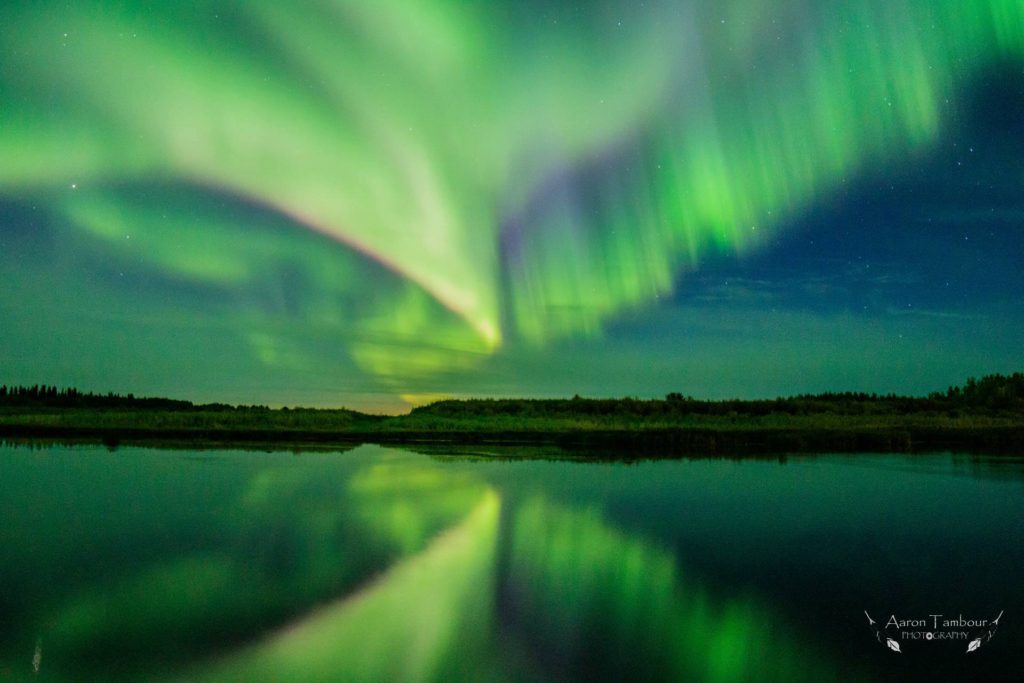 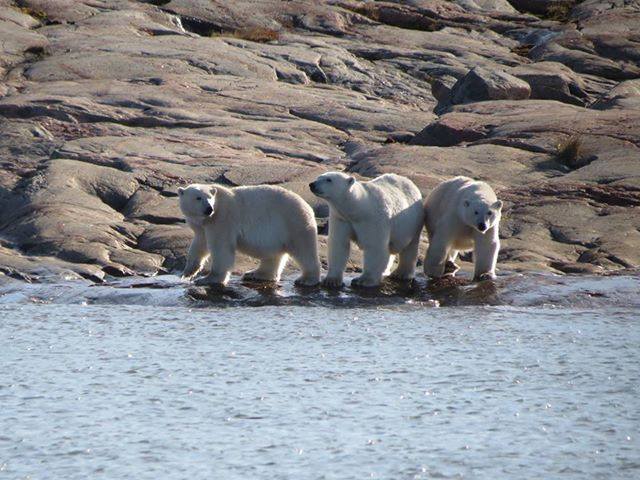 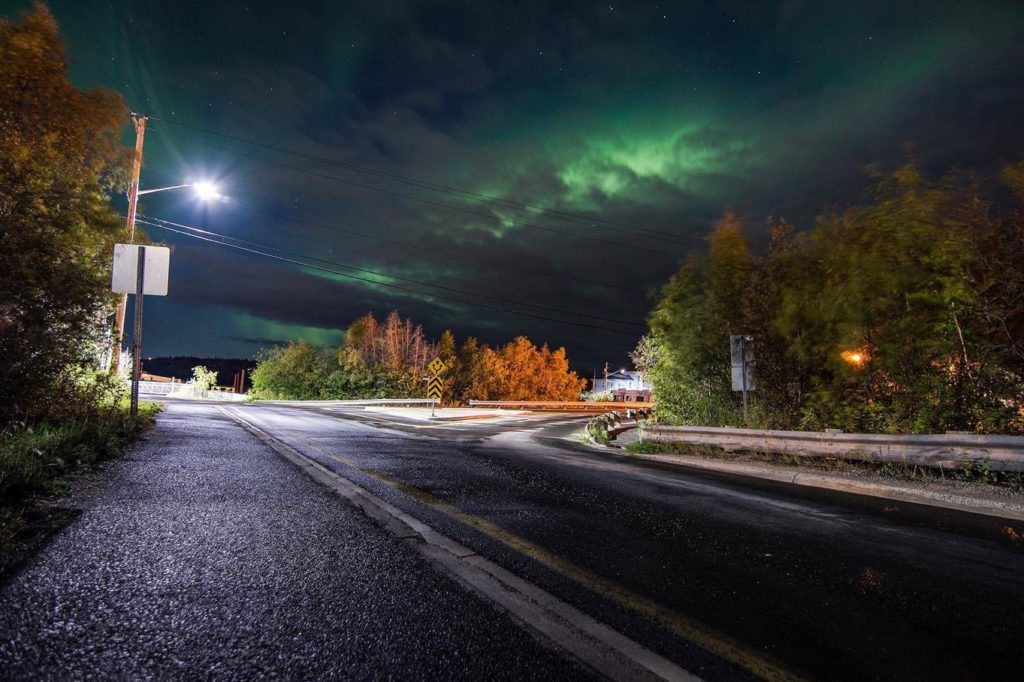