Churchill Photo of the Week-Aurora 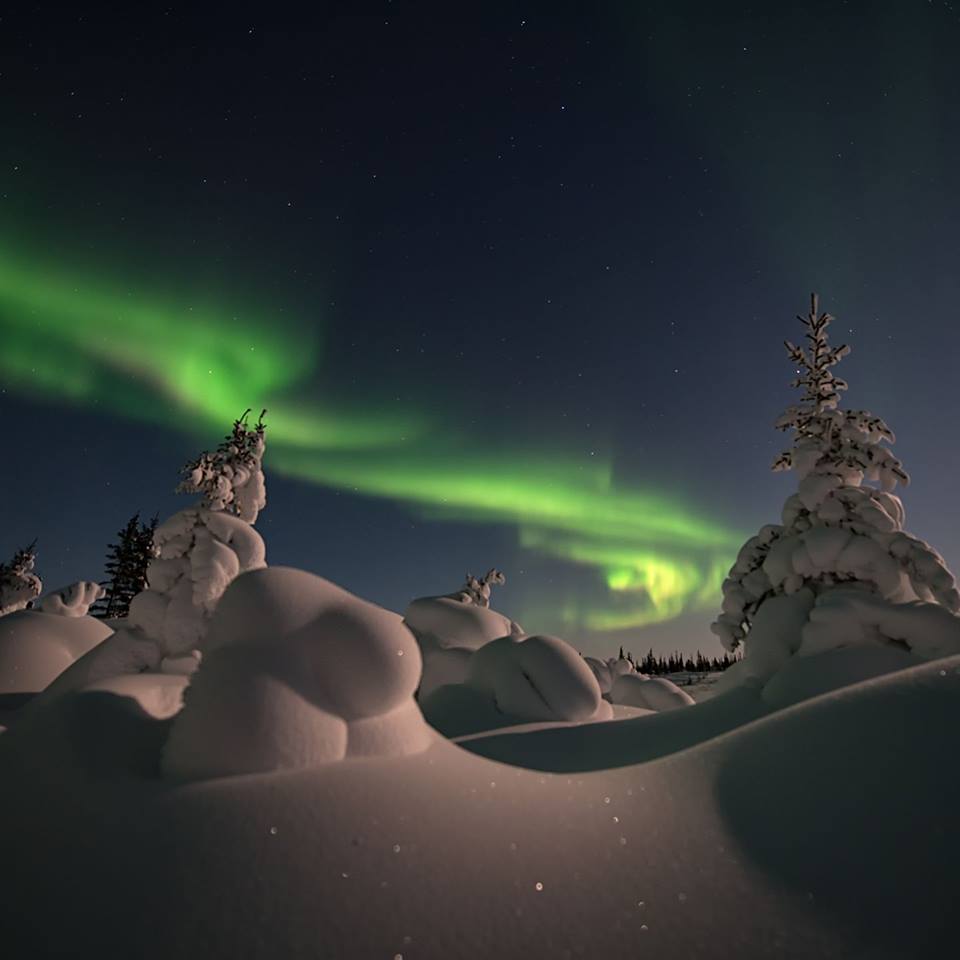 The silver lining of the 2017 Churchill blizzard is the incredible scenery created to enhance northern lights and landscape images around the region. This majestic aurora borealis shot by Corbin Hawkins is a stunning scenic portrayal of the north at its finest. Enjoy!