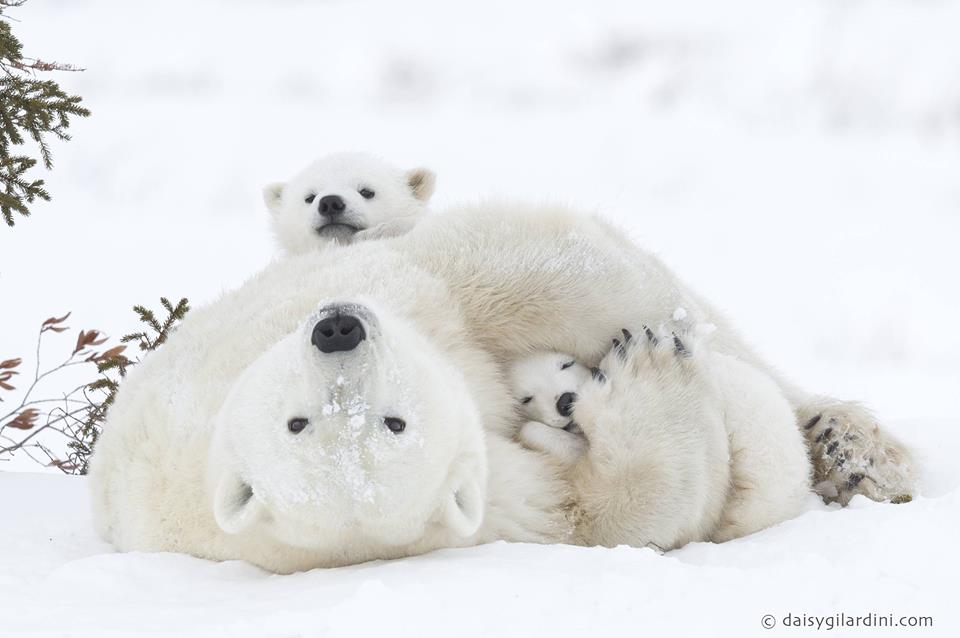 The photo titled Motherhood was taken in March 2016 by Daisy Gilardini. It was selected as the grand prize winner out of 20,000 submissions in an international photo contest and was on display for a year at the Smithsonian Institution in Washington , DC. After another awesome polar bear season in Churchill and the return of train service to the outpost on the Hudson Bay, this image captures the positive feeling of the people and vibe in Churchill. Looking forward to this good fortune continuing into the winter and beyond.

Daisy Gilardini from Vancouver took this phenomenal image near Wapusk National Park in Manitoba just outside Churchill. The well know denning area allows seasonal travel for photographers to capture exquisite polar bear family scenes like this one. The photo titled Motherhood was taken last March. It was selected as the grand prize out of 20,000 submissions in an international photo contest and will as a result will be on display for a year at the Smithsonian Institution in Washington , DC,

This beautiful and funny series of photos were captured by photographer Daisy Gilardini/Caters News in Wapusk National Park near Churchill, Manitoba. The park is one of the world’s most popular denning areas for polar bear sows and cubs. Gilardini waited 117 hours (nearly two weeks) in front of a polar bear den to get these images. That’s patience. But well worth the cold and windy wait! 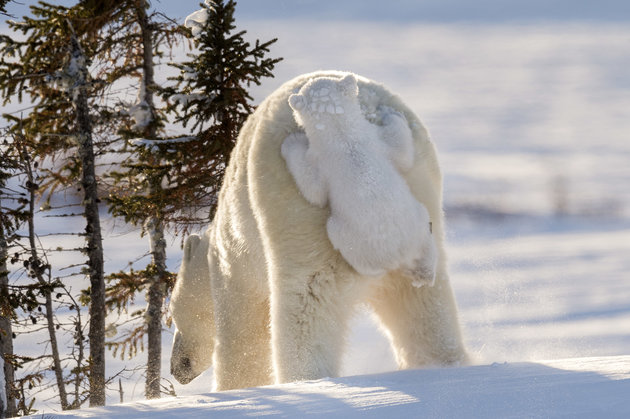 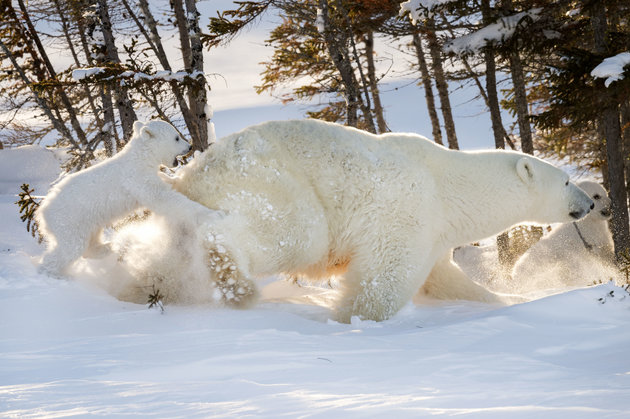 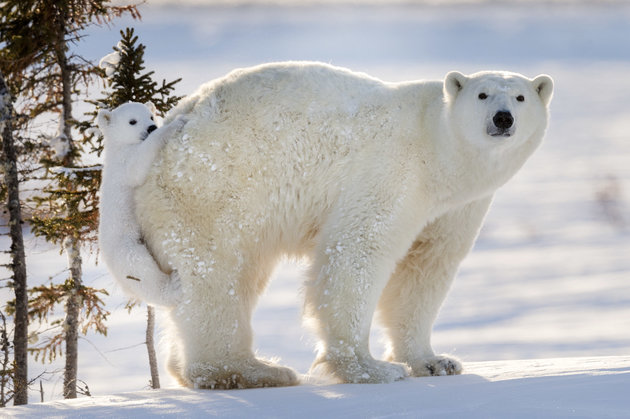 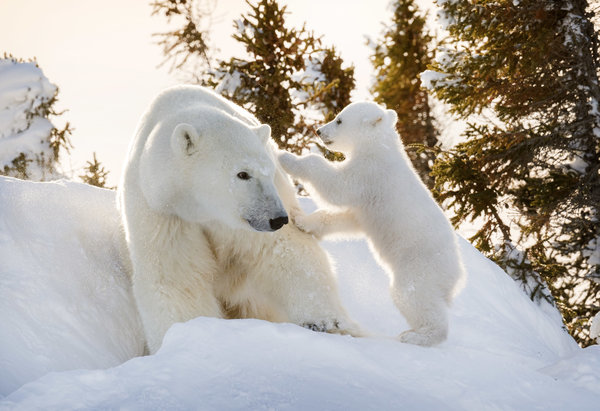 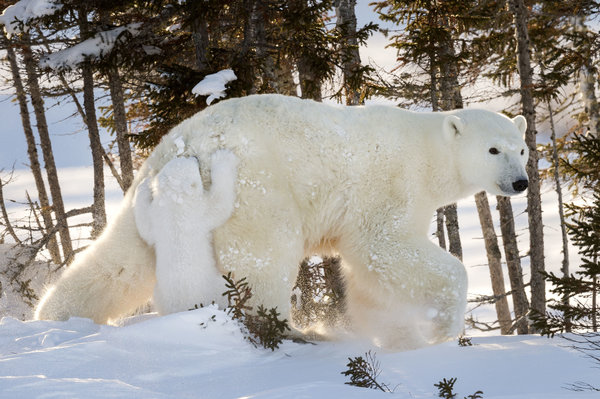 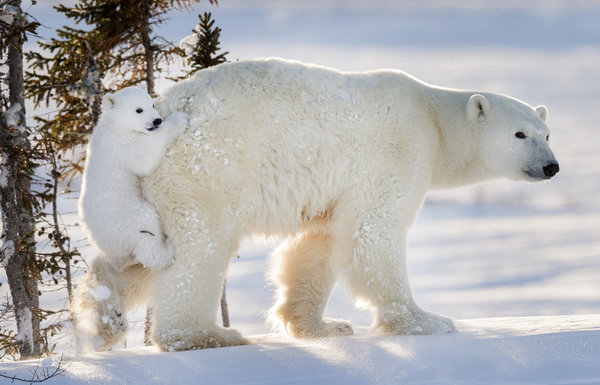