Here are some more photos from Natural Habitat Adventures guides in Churchill from recent groups during this northern lights season. Dog sledding has been amazing and the new warmer Aurora Pod has been a huge success with avid photographers. The aurora borealis is taking a little longer to get going full – on this season though the ones that have appeared have been sensational. We look forward to getting more updates to you with incredible northern lights soon! Enjoy! 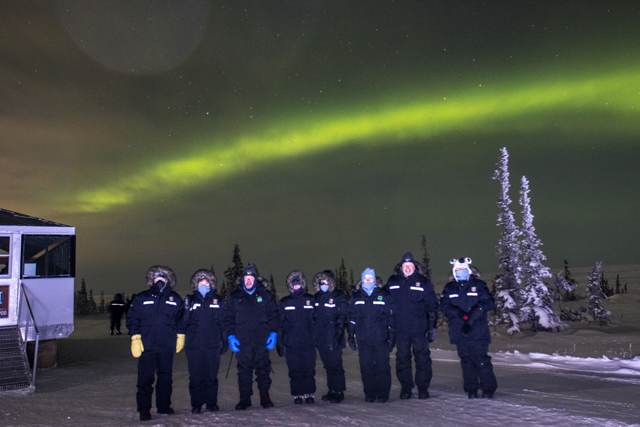 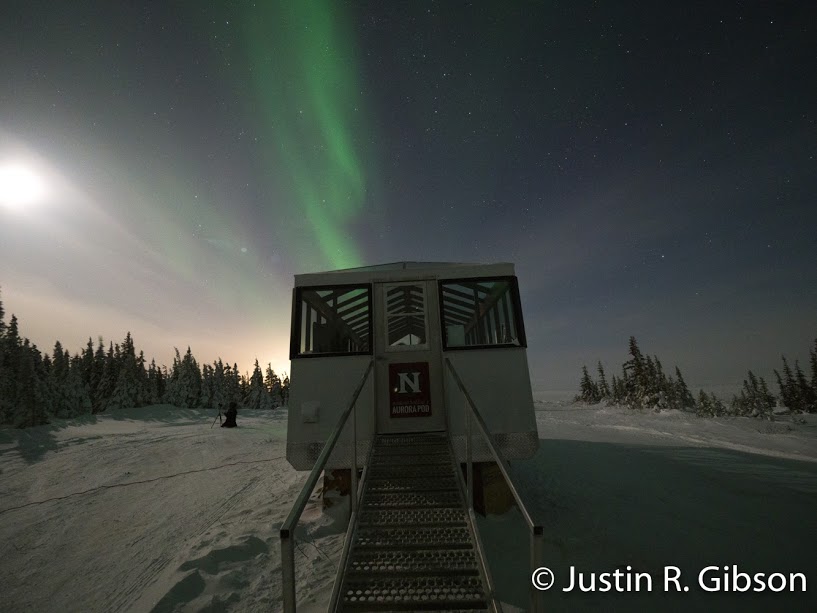 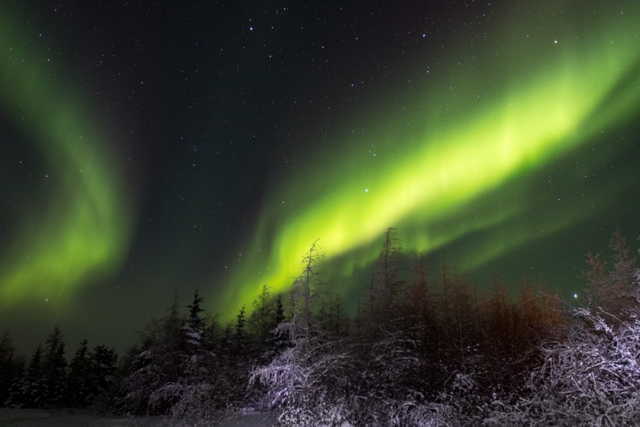 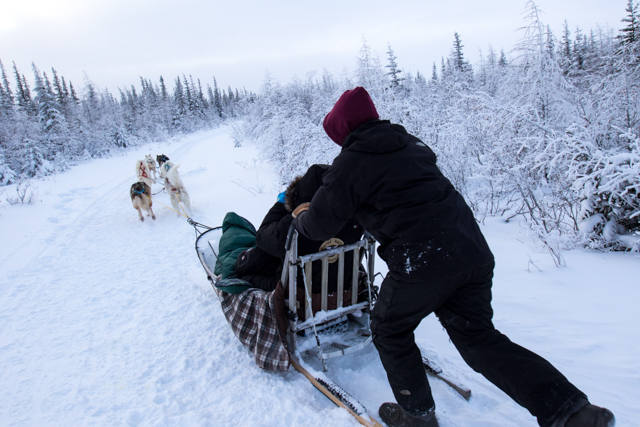 Dogsledding in Churchill during polar bear season or northern lights season is an incredible experience. Wapusk Adventures and owner Dave Daley provide the thrills with the iconic Ididamile dogsled trip. Take a look at this sample of a great ride through the boreal forest.