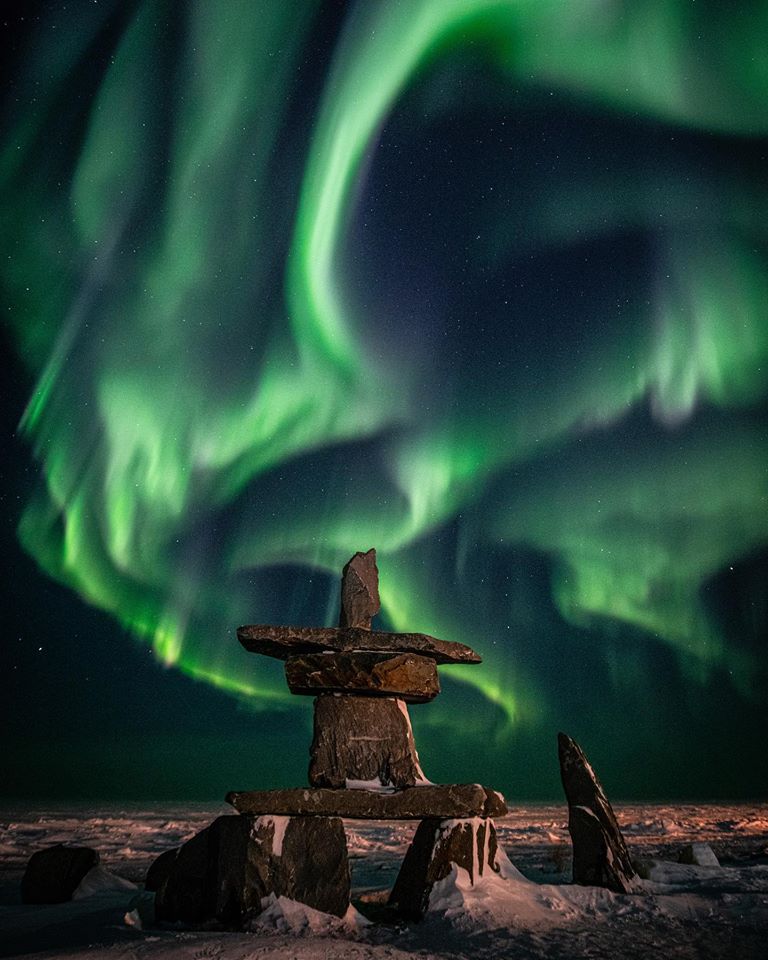 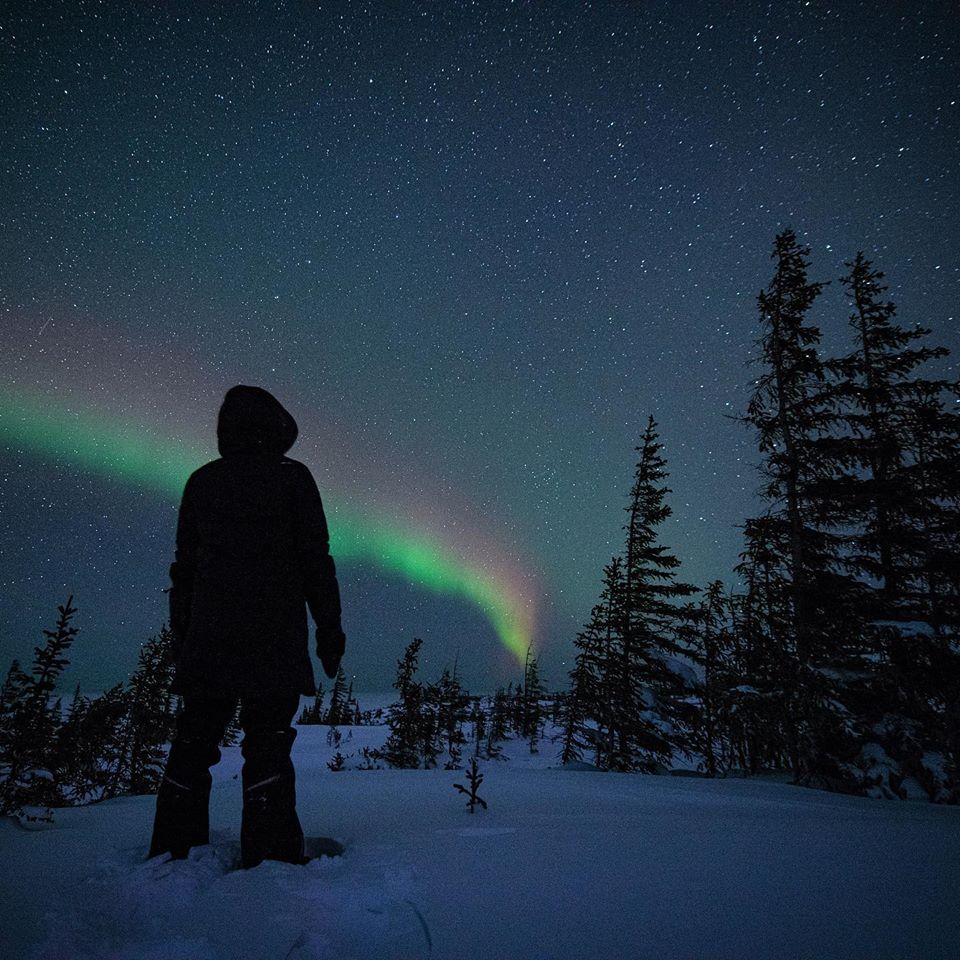 These two magical images by Alex de – Vries Magnifico from Discover Churchill capture the intensity of this northern lights season in Churchill! Aurora borealis action has been ramping up over the past week and we are hoping this is an indication that this will be a northern lights season to remember for all! Churchill is one of the most accessible places on Earth to see this most incredible phenomenon! Enjoy!

Aurora season in Churchill is just around the corner. Now that the train is running again this season should be a vibrant one for sure. This Travel Manitoba video captures the essence and flavor of the incredible northern lights season in Churchill. When lights shimmer over the Hudson Bay, there’s no better place on Earth to see these spectacular phenomena! Enjoy!