This is not the typical Facebook chat most people in the North America engage in. However, I thought it was so descriptive of what it’s like to live in Churchill, the polar bear capital of the world. We tend to take for granted what is most beautiful yet somewhat scary and dangerous in Churchill. Pretty cool to think about!

RR- Bear in my back yard, they’ve got it headed toward the complex.

PSK- Down by the beach now.

LC- Too close for me, I know you are careful.

RR- Watch the show from my kitchen window. 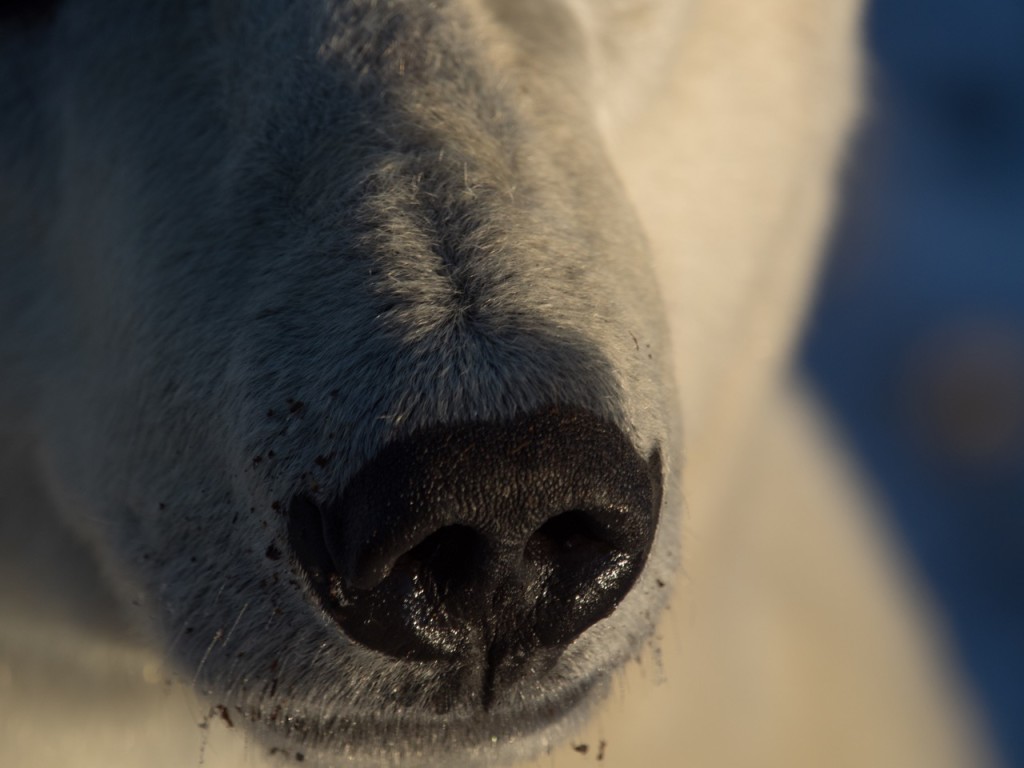 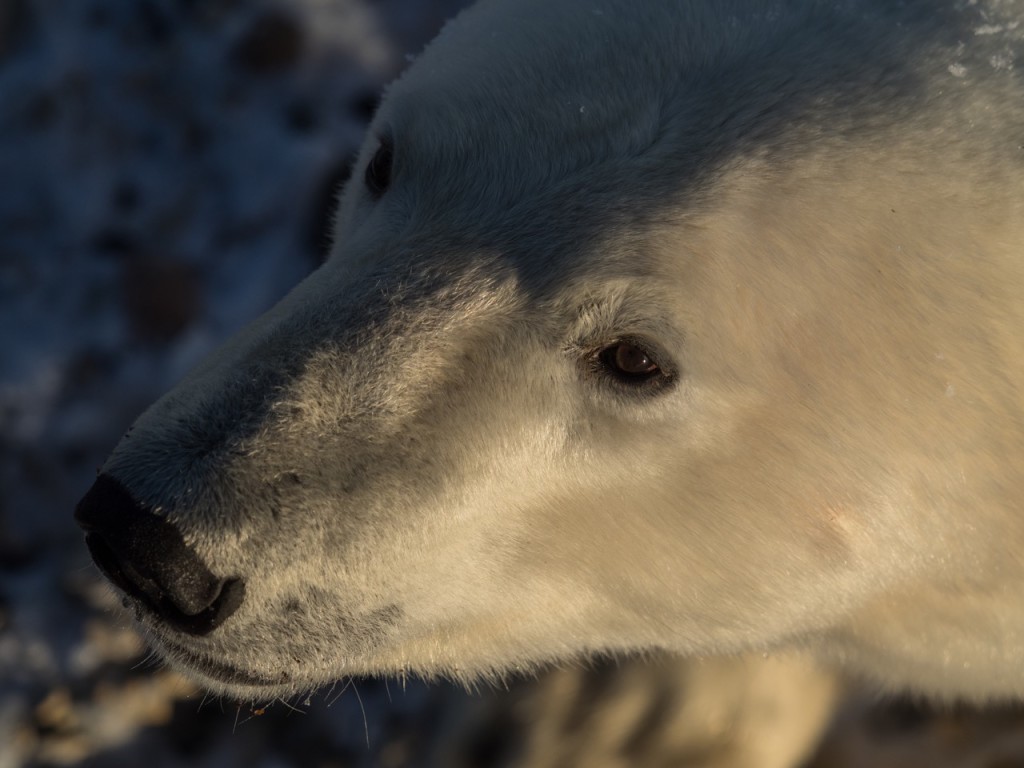