Those that travel to Churchill, Manitoba, one of the increasingly rare places on Earth, you can “leave it all behind”, as they say, should literally really consider leaving a few things behind. Not just the routine stresses or habits of daily life. 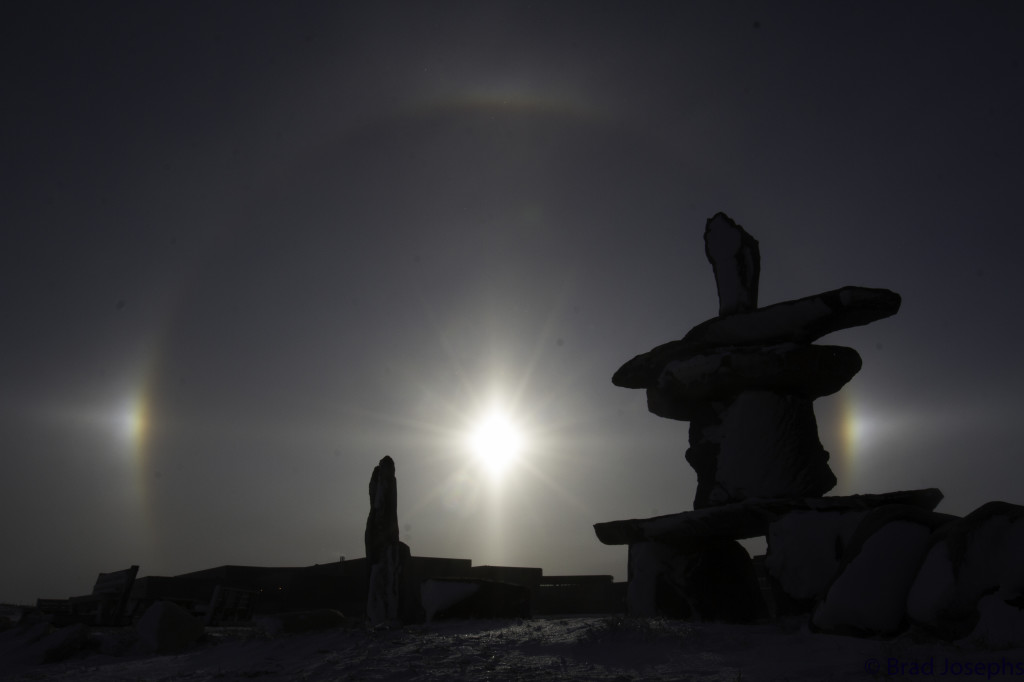 1. Cell Phone-Although Churchill just upgraded cell service to 4G – high speed, this is a place  travelers might refrain from using or even bringing a cell phone. I clearly remember the awful feeling I had after working in Churchill for about 10 years upon hearing cell service was coming to town. The “disconnected” experience, especially in such a pristine and wild frontier town is  a dying phenomena. When traveling to a place that you might only visit once in your lifetime, let the mind and soul get the full experience. In such a tight knit community people tend to interact face to face as they often see each other almost every day.

2. Running Shoes- Even the most avid runners might consider taking some time off from this form of exercise in Churchill. Unless you plan to run around the nine or so blocks of town, and get plenty of strange looks, any long distance out-of-town jaunts are discouraged most seasons of the year. Unless you have a friend driving along in a car with you or you can run faster than 35 mph for an extended time. Now you could run in the dead of winter though it’s a bit difficult in eight layers of clothing and sorels.

3. Cats- Believe it or not a Natural Habitat traveler insisted on bringing their cat from California on a trip to Churchill. We made accommodations for the pet but that’s really not the point. Given the number of sled dogs in Churchill and north in general it really can’t be considered “cat country” by any stretch of the imagination.

4. Too Much Camera Equipment- While Churchill is one of the most diverse and inspiring places in North America to photograph or video wildlife and landscapes, someone who travels to Churchill seeking a fully immersed experience might consider scaling back, taking in the live experience and letting the mind store lifetime memory images. Now, serious or professional photographers will have a slightly different opinion but they tend to have mastered the ability to enjoy both aspects of the craft..enjoying the moment while getting their shots or footage. I have guided many summer beluga whale trips where some folks spent too much time and energy trying to get the one-in-a-million poster-shot and miss the amazing full immersion of the adventure. This theory translates to polar bear season as well. There’s definitely an aura that exists in these far reaching places that one cannot translate through a lens. 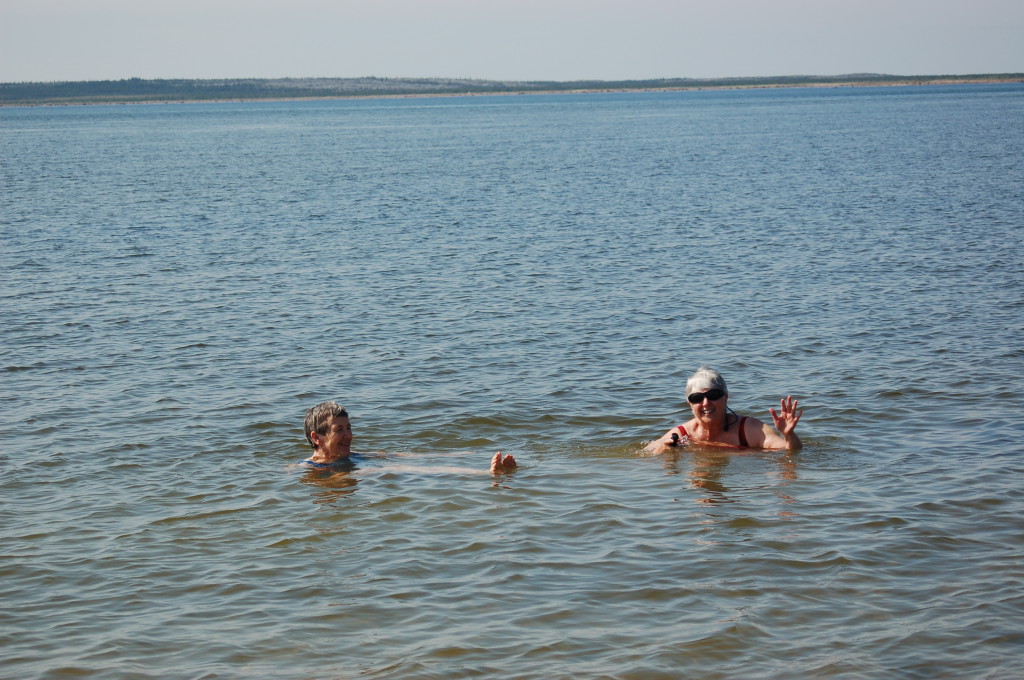 5. Bathing Suit- The town complex does have an indoor pool thought the hours of operation are a little spotty. Unless you’re planning on taking a polar bear plunge in the 40 C Hudson Bay, which on certain summer “hotspot of Manitoba” days could be an option. You might also want to jump in the Churchill River ( more like 50-55 C down – river a bit), which I have done numerous times. So, actually want to bring a bathing suit and which retrospectively makes this post Four Things You Don’t Need In Churchill. We will leave this last one up to you. Skinny dipping is always an option.