Hudson Bay Quest a Week Away 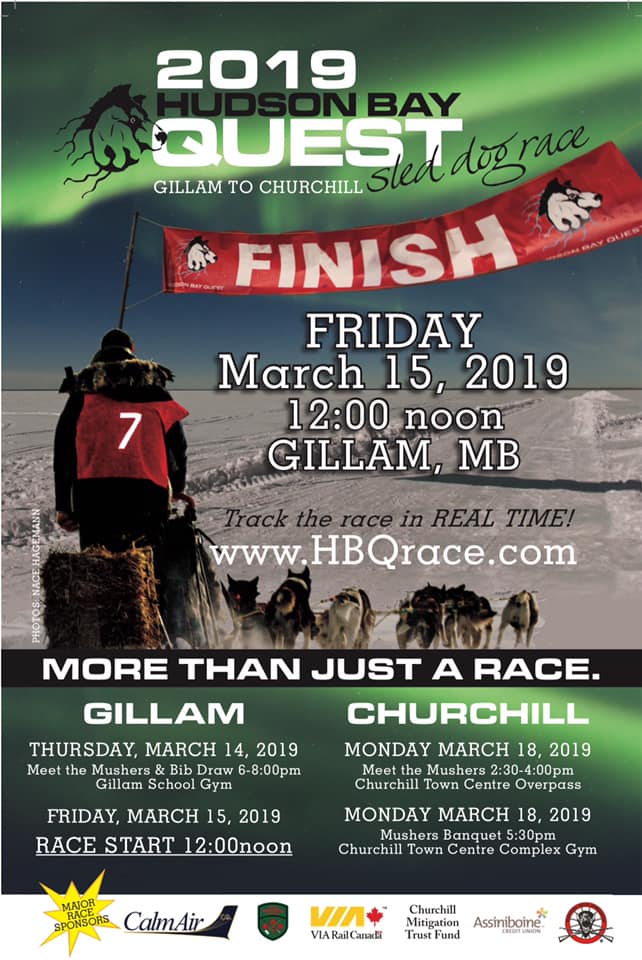 Churchill is preparing for the return of the annual Hudson Bay Quest! The trail is going in, straw is ordered, checkpoints are being readied. Looks like we shall have ourselves a race in 2 weeks! Tom Terry has withdrawn for this year. Racers are as follows:

Stay tuned to churchillpolarbears.org for updates beginning next Friday. Good luck to all the mushers!