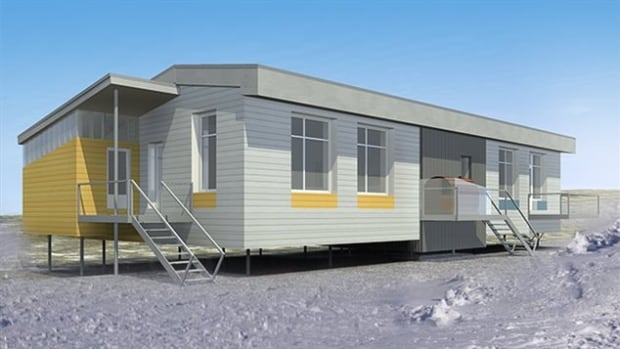 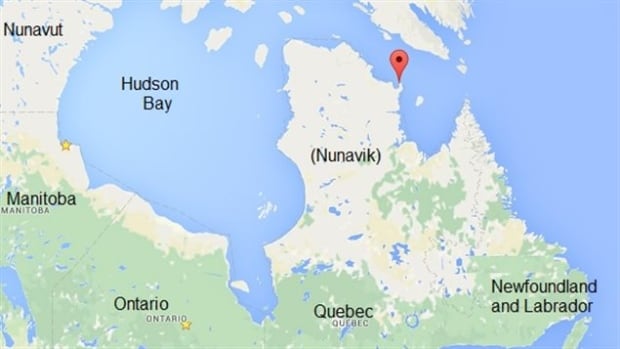 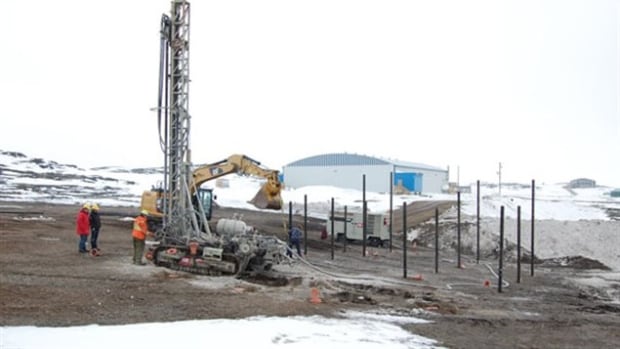 Beluga scars are the real thing!

In the Churchill Arctic summer, between two to three thousand beluga whales voyage southward across the vast Hudson Bay from the Hudson Strait which flows into the Atlantic Ocean to summer in the estuaries around Churchill. These whales winter in the straits since water currents provide life -giving polynas-open water areas where whales and other marine life can surface for air intake. During the Spring as they start their trip, ice still somewhat chunks up the Hudson Bay and makes the trip perilous. Polar bears out on ice floes can sometimes gain access to the whales and find a hearty meal. This can also occur in winter when whales get trapped using only a small opening in the ice when accessible leads or smaller polynas have close up.

Why, one may ask, am I talking about beluga whales in the middle of the northern winter? Recently, documentation of beluga whales trapped in ice being eaten by polar bears have brought attention to the fragile lifestyle of these marine animals. While global warming might not be ideal for polar bears, beluga whales would welcome a little more ice free areas in the far north. It’s not uncommon for belugas or other whales to become trapped in vast expanses of floe ice. With few openings to the world above the whales become isolated unable to reach the next blowhole. belugas can stay below the water surface for about 15 minutes at a depth of up to 66 ft. When they cannot find another air source they must remain at the one they have.

While guiding Churchill Summer trips for over 10 years we were able to get very close to these majestic animals. Quite often we see scars or slashes on the backs of their matte white bodies. These scars or markings are used to identify the belugas much like larger whales are identified by their tale fluke markings. Beluga’s tale flukes are small and rarely seen on a consistent basis. I would inform travelers, without exact evidence, that these markings were sometimes from polar bears attempting to kill the whales. This could really only be true when the whales are trapped within the ice as polar bears would have little chance catching up with a whale in the water. As we can see here this has happened just recently before our eyes in the Arctic.

And, as we can imagine when nature provides a disaster for one species, other species benefit from the misfortune. polar bears predate on the whales and humans then predate on both bears and the whales. The circle of life is continuous.