The Toonik Tyme igloo building contest took place yesterday in Iqaluit and Paul Irngaut won first place. The Nunavut Court of Justice Building in Iqaluit was the site of this annual event that highlights one of the special survival skills of the wild north. The frigid cold weather limited the number of participants to only a handful and not many spectators. Hoping for better weather next year! These beautiful photos by Tristen Omik highlight the feel of the event. 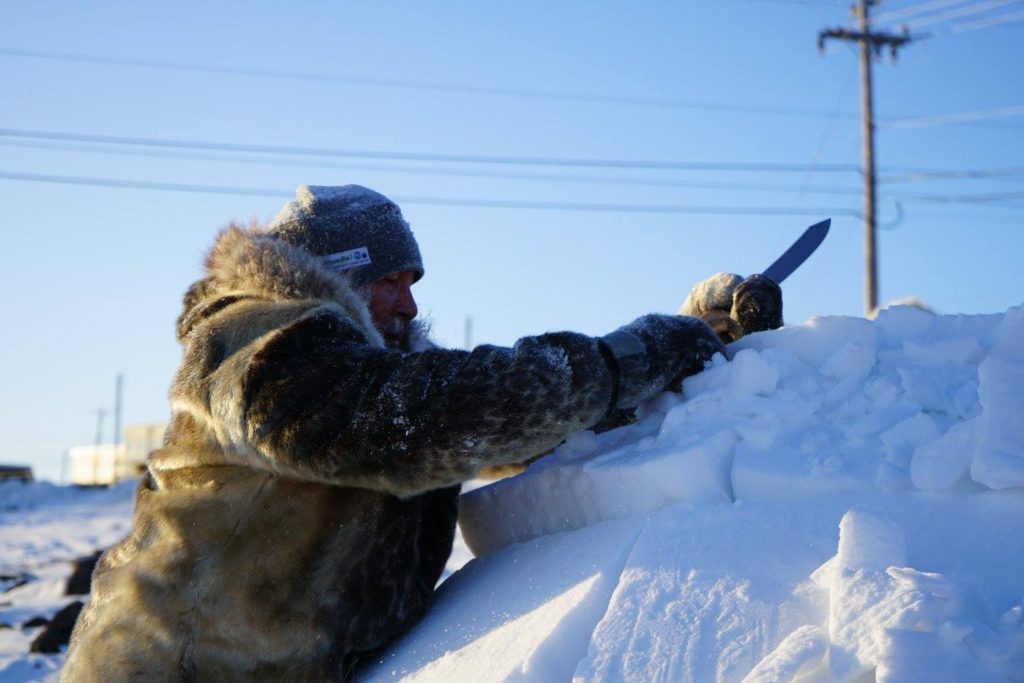 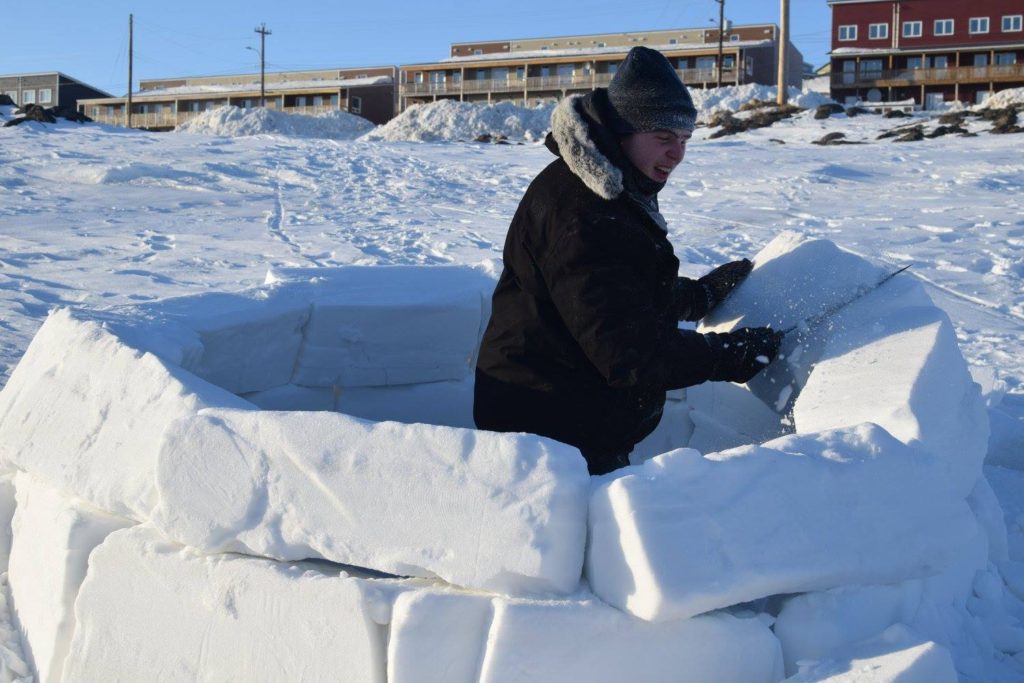 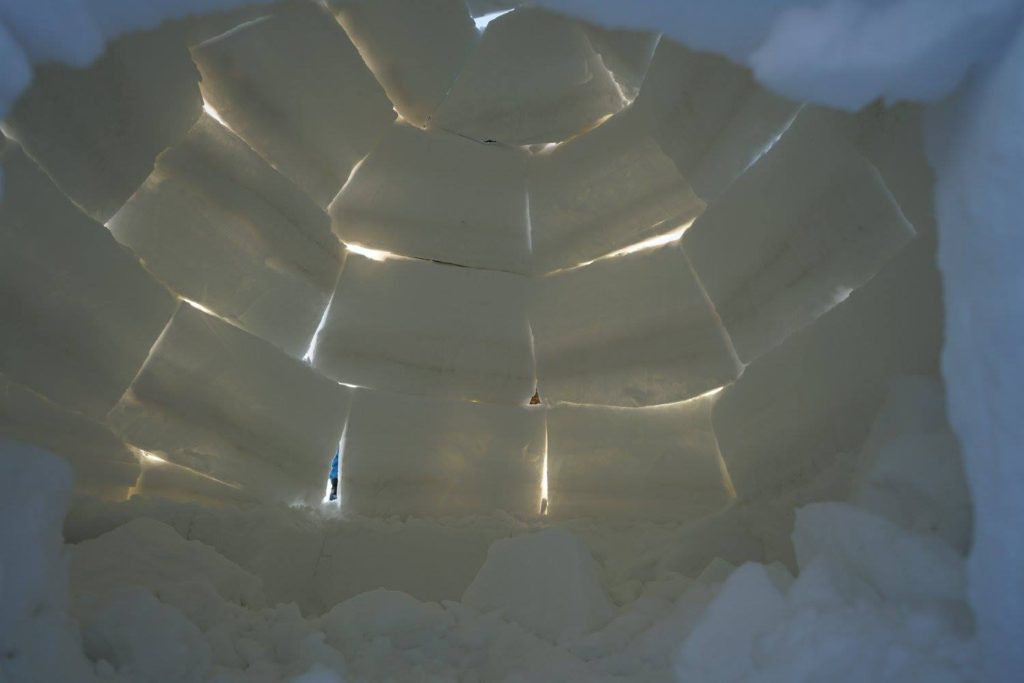 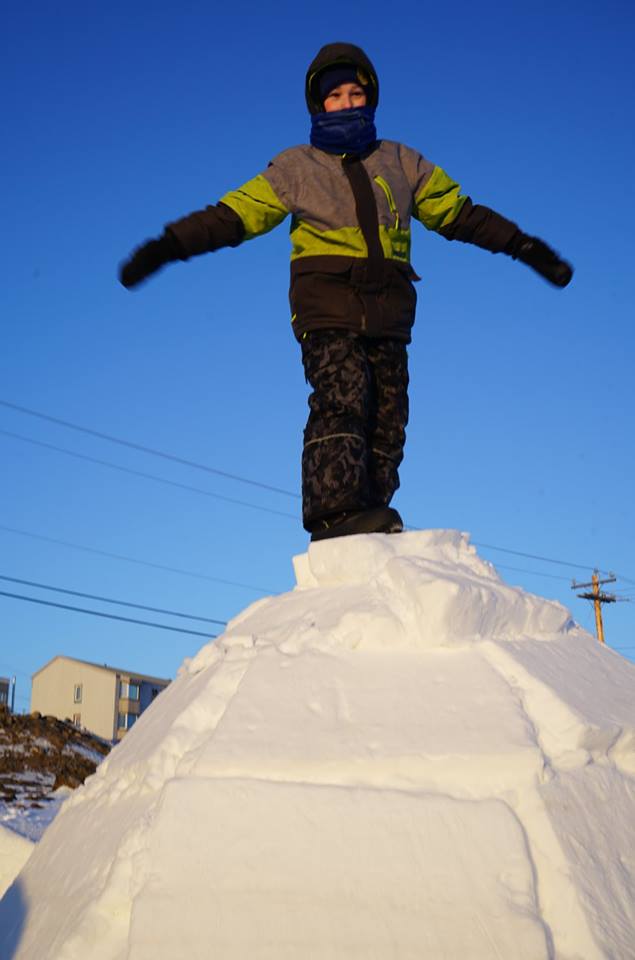 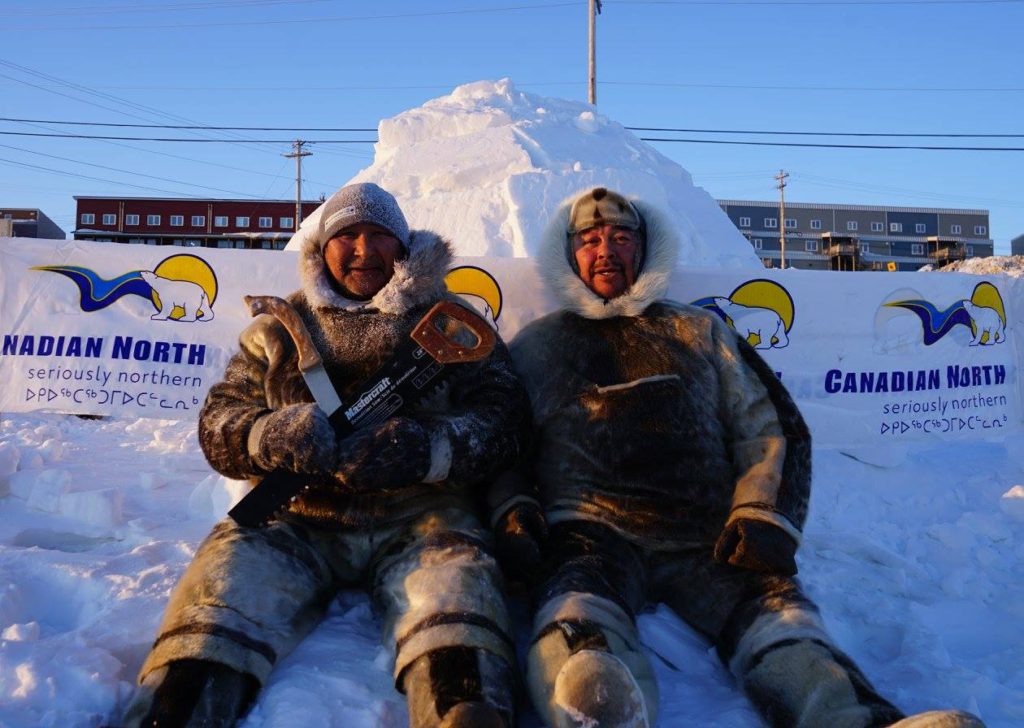 Sergey Ananov a Russian pilot attempting to circumnavigate the Arctic Circle in a two-seater Robinson R22 helicopter went down in the Arctic Ocean after his helicopter lost altitude for nearly three minutes. A gear belt broke midway through his flight to Greenland from Iqualuit and Ananov ditched the aircraft in the Davis Strait in frigid, ice strewn waters.

Ananvov had time only to secure a life raft before the helicopter sunk out of sight in the ocean. He was rescued off an ice floe 30 hours after his helicopter crashed. At that point Ananov had to fight two enemies; frigid cold and polar bears!

Ananov, a sociologist and journalist, has had no experience with polar bears and had to try anything to fend off a few.

“I was trembling from the very first minute of my stay on the ice,” said Ananov. His clothes were soaking wet.

“I had my strategy,” he says. “I was hiding under my life raft (and) when they were very, very close I just jumped out of my raft.”

“I (understood) I must do something very angry and frightening,” he says, “so I roared at them, I put up my hands and I chased them.”

As he managed to stay somewhat warm with the life raft as cover and his success in scaring the polar bears away gave him some hope, Ananov quickly faced another  obstacle…fog.

“At some point I was losing hope because I thought this fog will never disappear,” he says.

Late Sunday night, the fog cleared and Ananov heard a helicopter above him and saw a distant light.

“Here I said, ‘Okay this is my last chance and the last flare,’” he added. “They noticed the very last seconds of the flare.”

Canadian Coast Guard ship Pierre Radisson, was the safe haven for Ananov after his rescue. On board he was warmed up, medically treated and ate a “brilliant supper.

Ananov  thanked the coast guard fervently for “a tremendous job.”