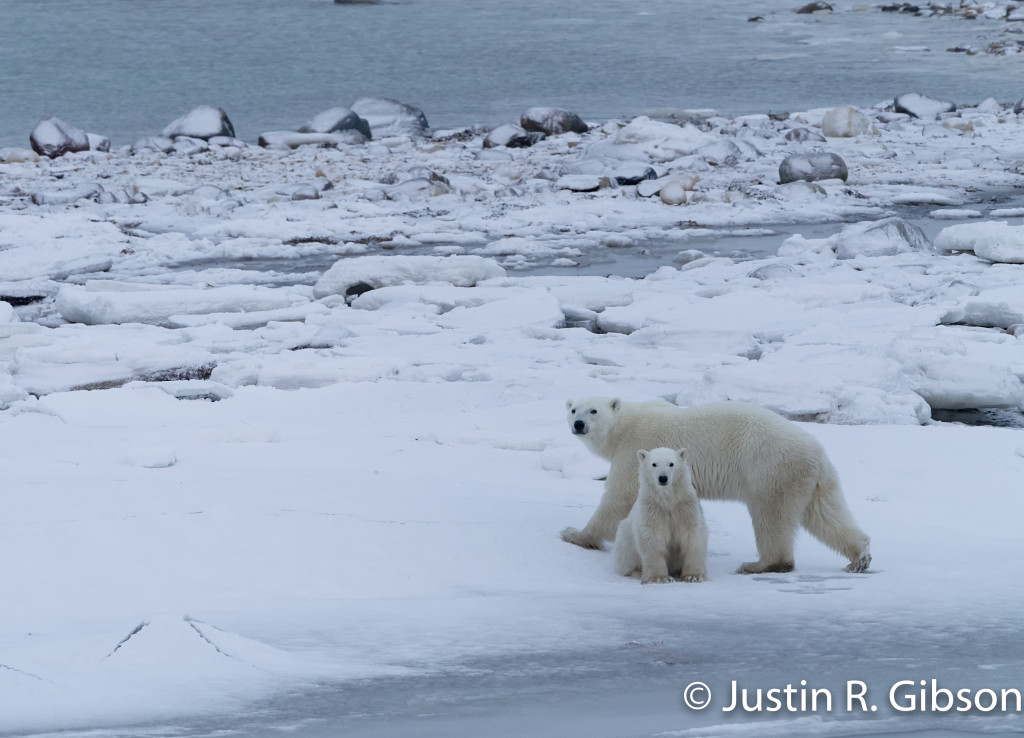 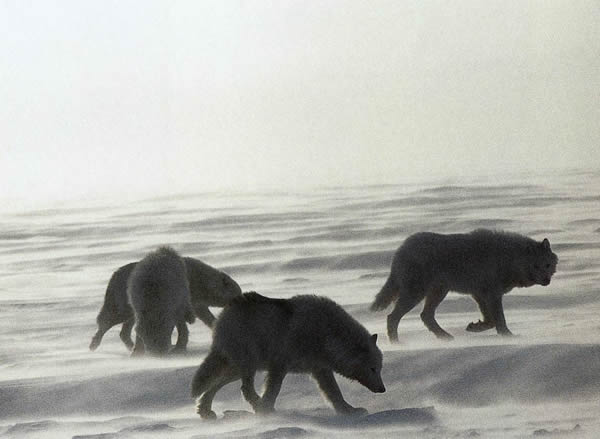 Two orphaned polar bear cubs were discovered in the Kaskatamagan Wildlife Management Area near York Factory on the southeastern Hudson Bay coast. After an extensive search failed to locate the mother, Manitoba Conservation decided to relocate the Assiniboine Park Zoo in Winnipeg. The pair were 10 months old in early fall when they were moved to the zoo and they join two cubs relocated from the Churchill area in late October.

Polar bear cubs chance of survival is nearly impossible under the age of two. Bear cubs stay with their mothers for two full winters in order to learn skills such as hunting out on the pack ice.

Recent discoveries of wolves preying on polar bears in the Kaskatamagan area provoke thought on the mother’s disappearance. Although there’s no evidence of adult polar bears being taken by wolves, there have been documented occurrences of cubs being lured away and killed by wolves. This is pretty incredible news since polar bears have been perennial kings of the food chain. Further news on this issue will be worth watching.

Common procedure in relocating polar bear cubs to the International Polar Bear Conservation Centre at the zoo in Winnipeg calls for a medical exam and a 30 – day quarantine period in which the bears are isolated from public or media interaction.

Once in Winnipeg, the cubs will go through a 30-day quarantine during which they will be kept isolated from the public and media.

In late October two 11 – month old male polar bear cubs came to the zoo after a civilian in Churchill accidentally shot the cubs mother with a cracker shell. Cracker shells are used to scare bears away from the area though this one struck the mother causing heavy blood loss and eventually death. Manitoba Conservation decided it was the best scenario form the bears to spend their lives in the zoo to insure their survival.

“Polar bears at this age (11 months) need to stay with their mothers for at least the first two winters to learn how to hunt and to avoid attacks by other, larger polar bears,” the province said in a news release.”Polar bear experts have advised that cubs of this age do not have any chance of survival if left on their own.”