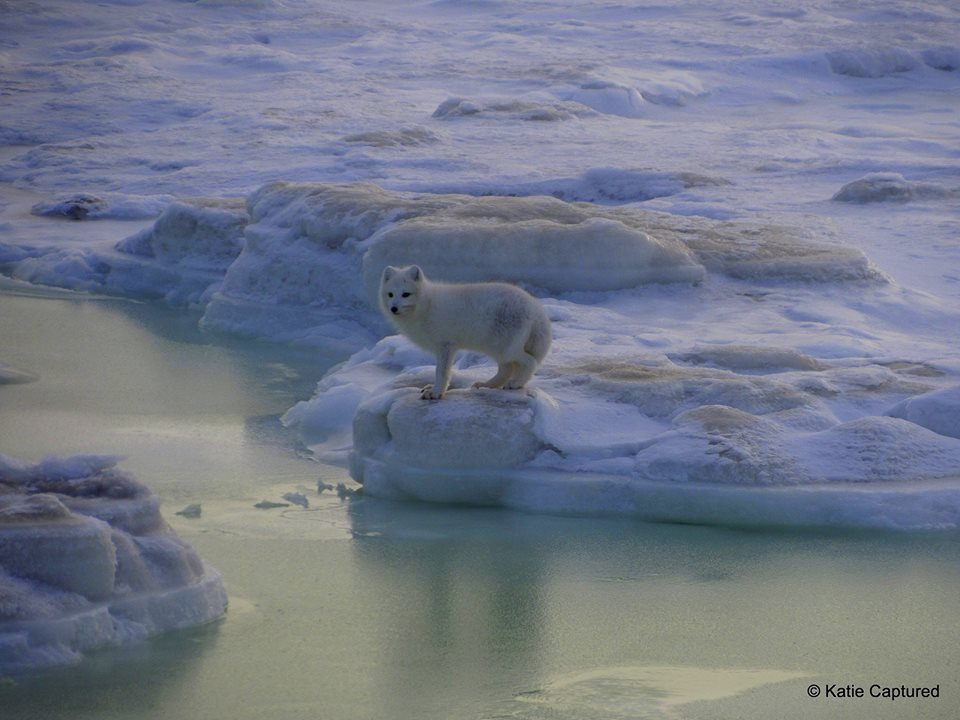 What a beautiful Arctic fox image on the Hudson Bay by Katie de Meulles. With polar bear season going strong for another week we are searching for some incredible ice and wildlife photos like this one. Enjoy! 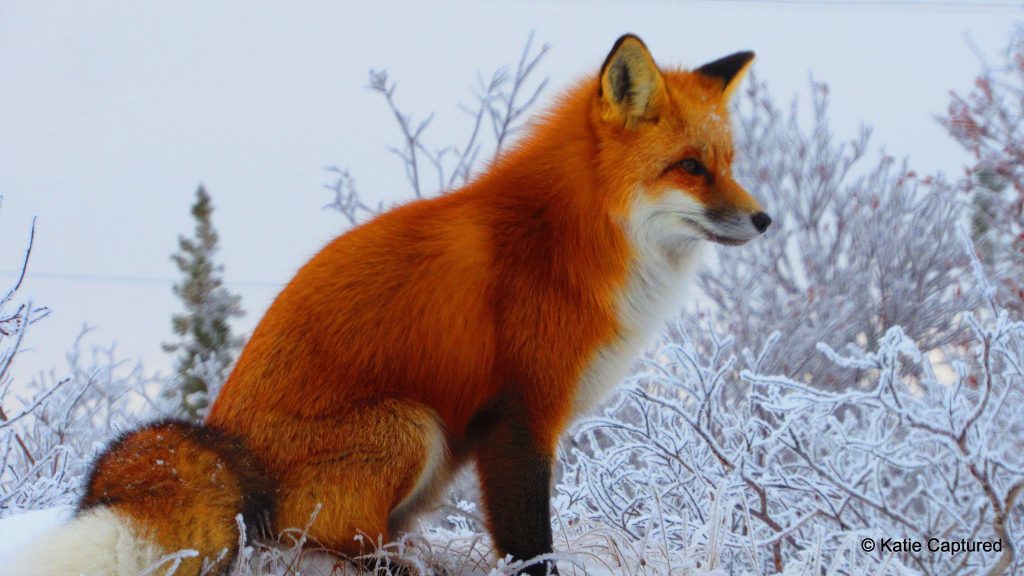