Churchill Video – The Greening of the Arctic

With current studies showing nearly a third of the Arctic’s tundra regions are warming (NASA), research is supporting the current Arctic “greening” is directly attributed to greenhouse gas emissions from human related activity. Research from the study was recently published in the journal Nature Climate Change.

The “greening” being witnessed in these areas of the Arctic is being attributed to “anthropogenic forcings, particularly to rising atmospheric concentrations of greenhouse gases.” Researchers are seeing a precipitation decline in areas that are not greening to a large extent. Increased usage of fossil fuels as well as fertilizers related to population growth is also contributing to the greening of certain areas.

NASA’s  findings, confirms that  global warming has been greatly affecting the vegetation in high latitude areas and Arctic greening is indeed an alarming trend.

Phenomenal Northern lights as seen from outer space…incredible shot from NASA! We are getting so excited for the upcoming northern lights season in Churchill starting the end of the month. 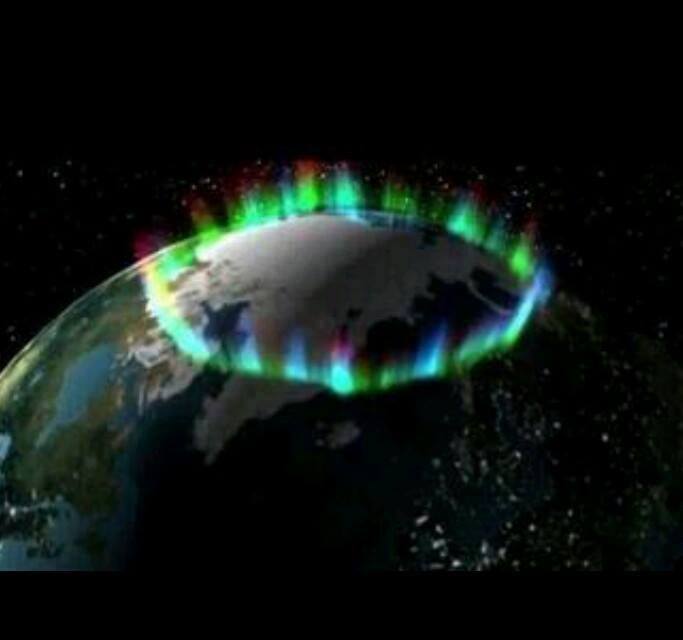