This polar bear season was filled with unusual trends. Northern lights were more often visible in the evenings than not and the first seasonal use of Natural Habitat’s Aurora pod was an astounding success. Locating the pod was a little more difficult than northern lights season in January – March since polar bears are roaming during this time and safety is paramount for travelers to Churchill. The Aurora pod was finally located just on the outskirts of town near the ‘Welcome to Churchill’ sign just visible from the road. The winter location will be the same as last year out along the Hudson Bay coast above the rock quarry.

Another almost daily occurrence, out on the tundra near the Tundra lodge, and surrounding vicinity was polar bear sparring. Incredible images of this behavior flooded in throughout the season and we tried to post as many as possible. Because of the late freeze – up in the bay and southerly winds bears have been lingering along the coast and engaging in mock fights more often. Perhaps their anxiety as they await their frozen seal – hunting grounds is released with the behavior.

While polar bears await the return of the pack ice, hopefully aided by the latest gusts from the north, mother’s and cubs have been arriving in large numbers along the coast. they have been resting in the willows and have seemingly been guided by internal clocks and moved now to the coast. Unfortunately for them though fortunately for travelers, the ice is still not sufficient to hunt on. That could change quickly and many still believe a November freeze up will happen. until then enjoy the sights along the Hudson bay coast! 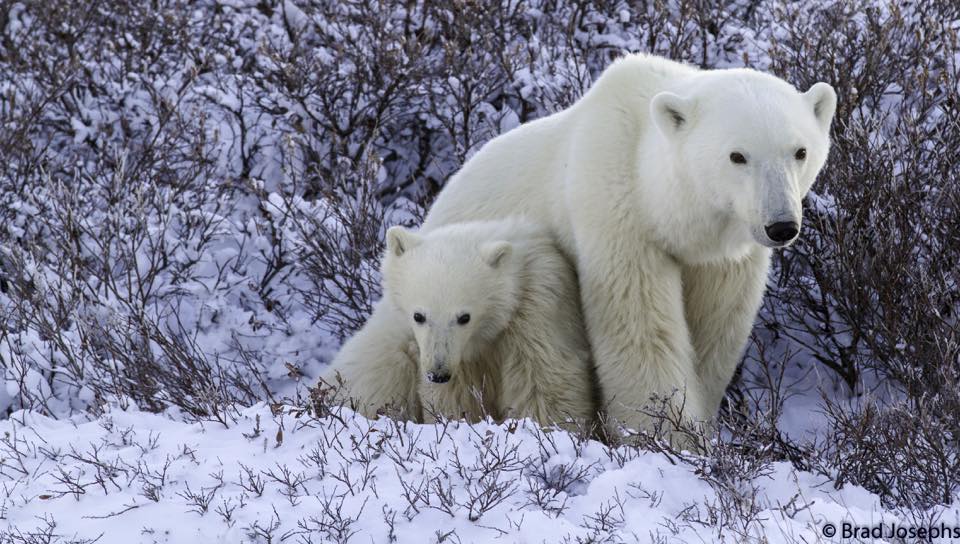 Another frequency this season has been the sighting of smaller wildlife like red foxes and Arctic hares all around Churchill. And how can we forget the incredible image of the wolverine in a tree by Nat Hab guide Colby Brokvist. Amazing shot from a helicopter. 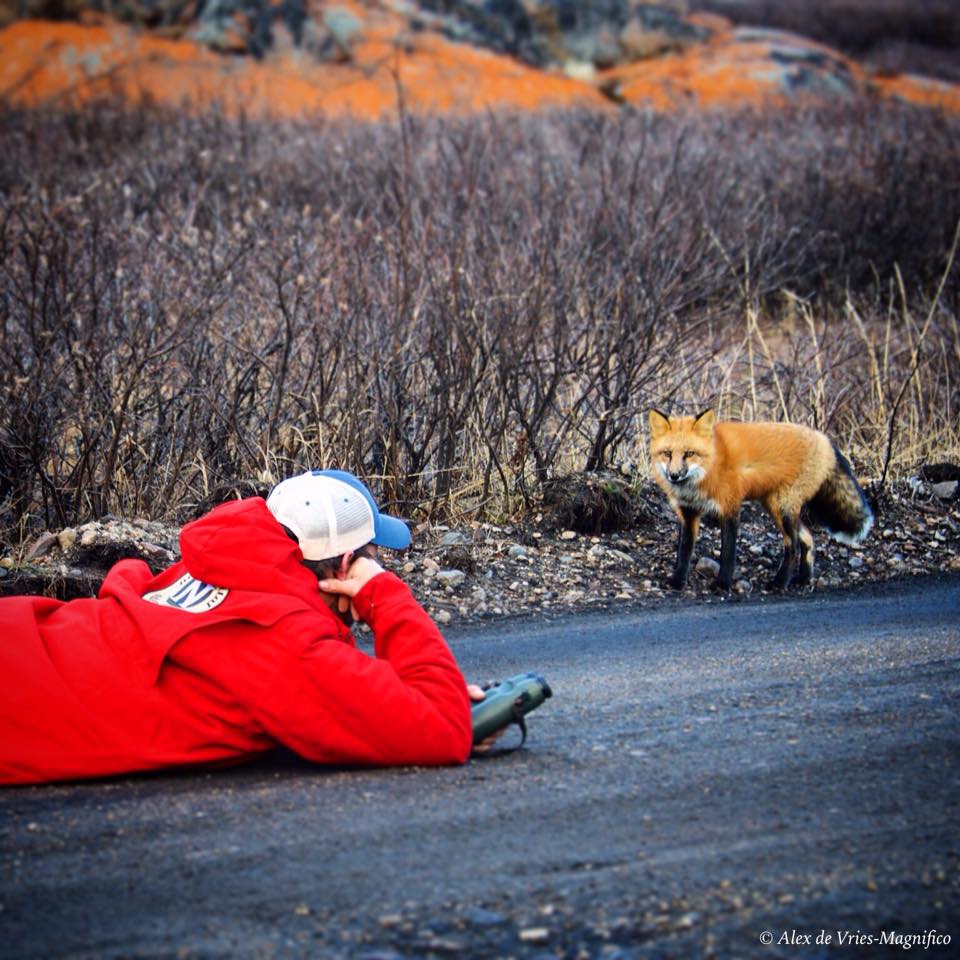