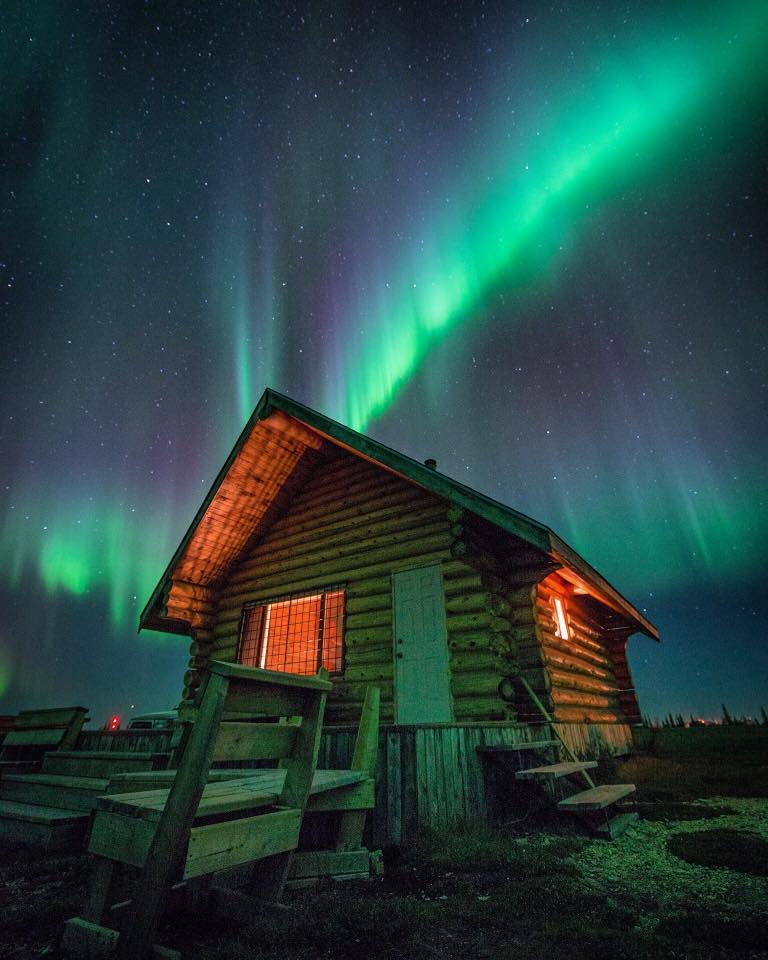 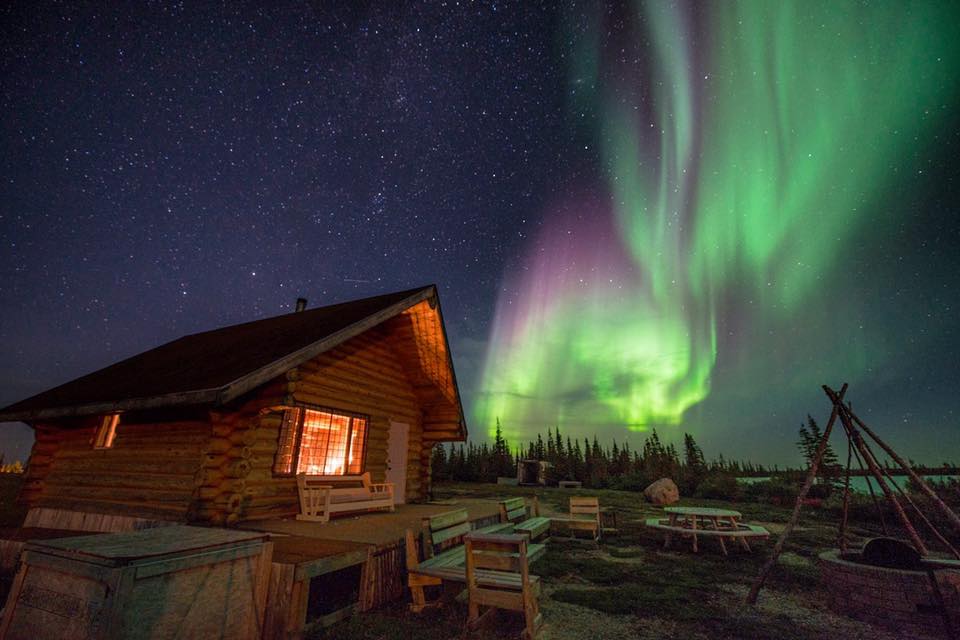 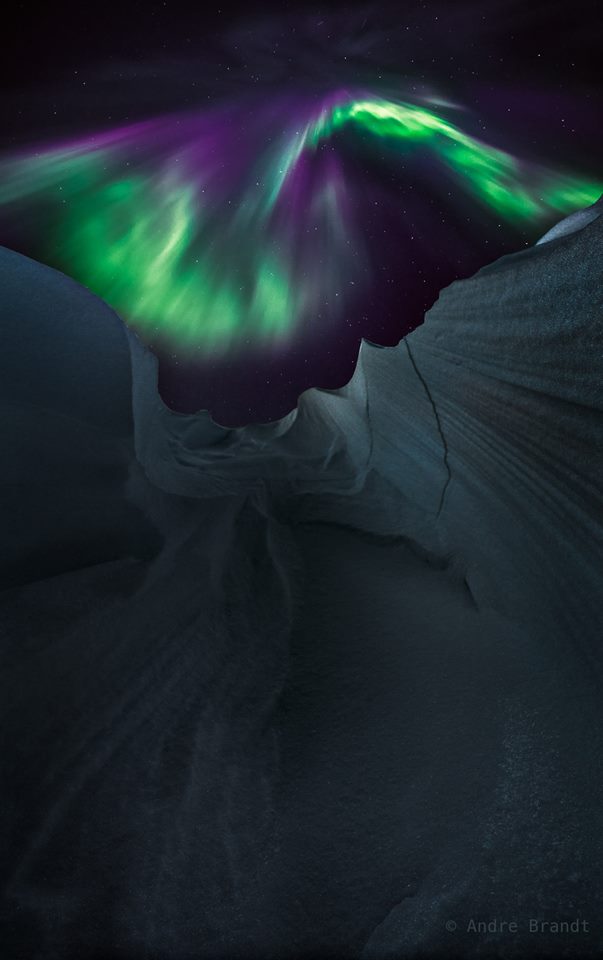 Alex De Vries – Magnifico filmed this truly northern scene about a week ago at Dave Daley’s Wapusk Adventures’ dog yard just outside Churchill proper. In an area known as Joe Buck’s Ridge, in the boreal forest, any light from the town fades away in the distance and aurora borealis viewing is epic on clear nights. What a night and overall a great week to begin an awesome 2017 northern lights season. Enjoy!

The highly anticipated northern lights season in Churchill is underway and off to a roaring start. Last night Natural Habitat Adventures guide Drew Hamilton and his group of travelers spent the evening out at Wapusk Adventures sled -dog yard with owner and musher Dave Daley. The area is set up nicely for an evening of aurora watching and photography.

Dave is an excellent educator on the history and care of the northern husky sled dogs. An evening with him conveying this and his love for his 40 plus dogs melded with the spectacular aurora borealis above is “enlightening”.to say the least.

These beautiful northern lights shots by Drew are just the start to what will hopefully eclipse the incredible season we had last year. Enjoy! 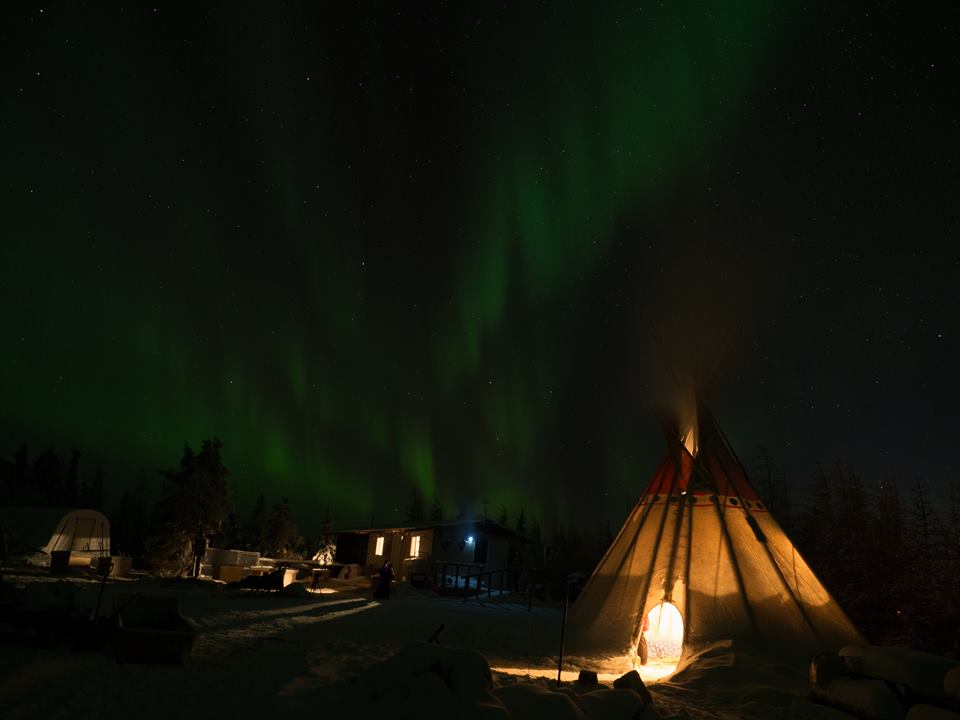 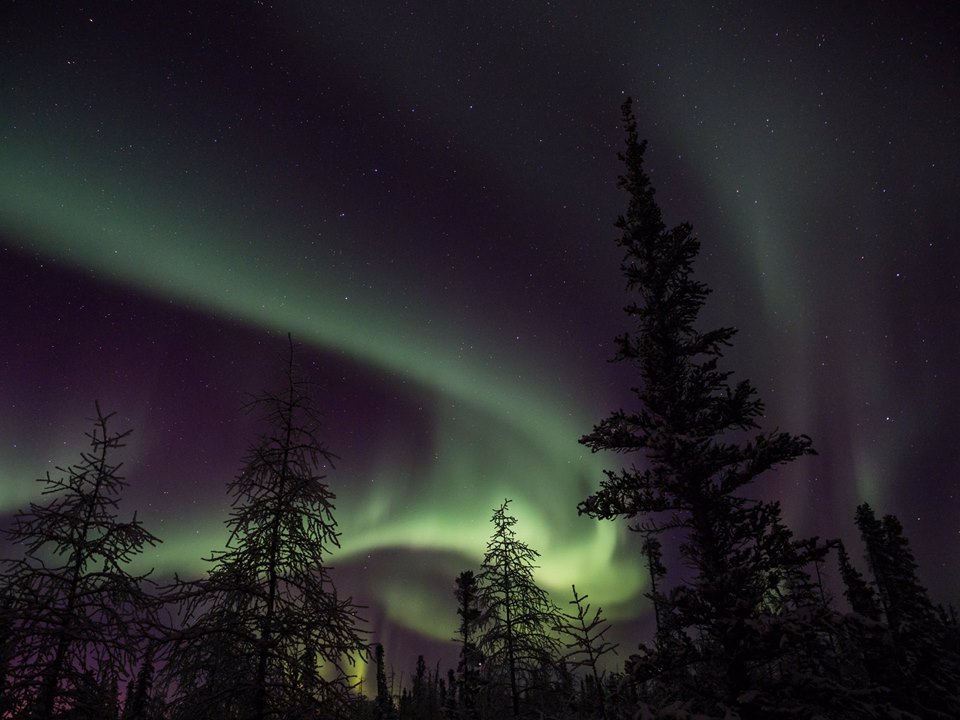 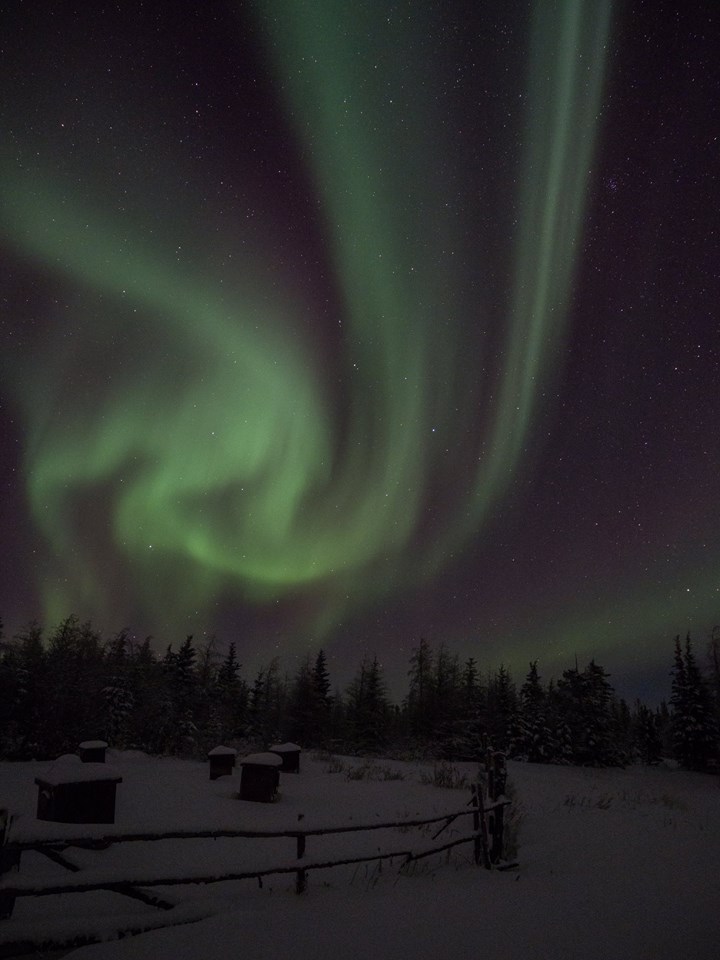 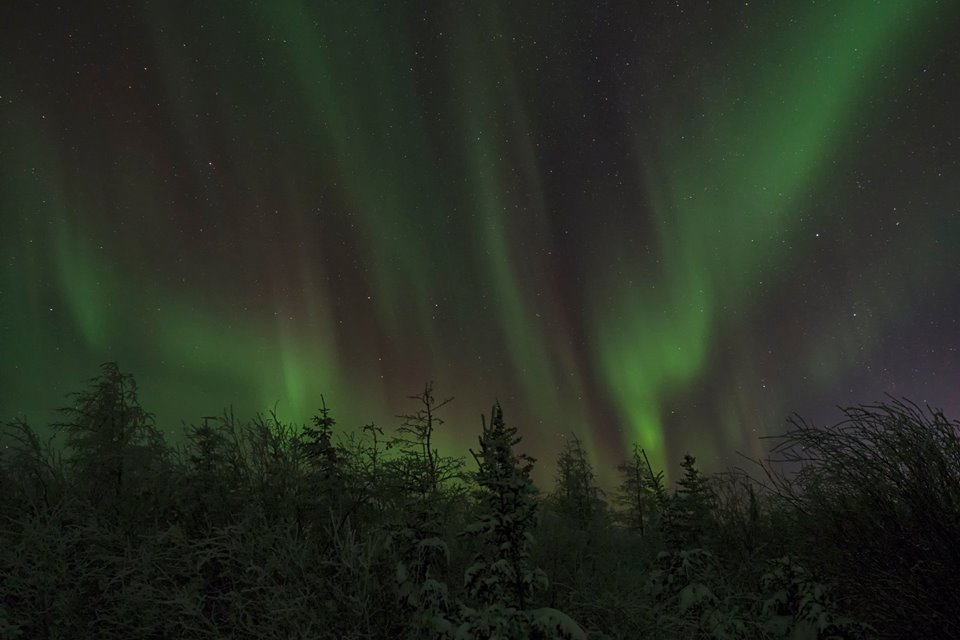 Waves of northern lights paint the sky above Wapusk and the snowy boreal forest in Churchill. Drew Hamilton photo. 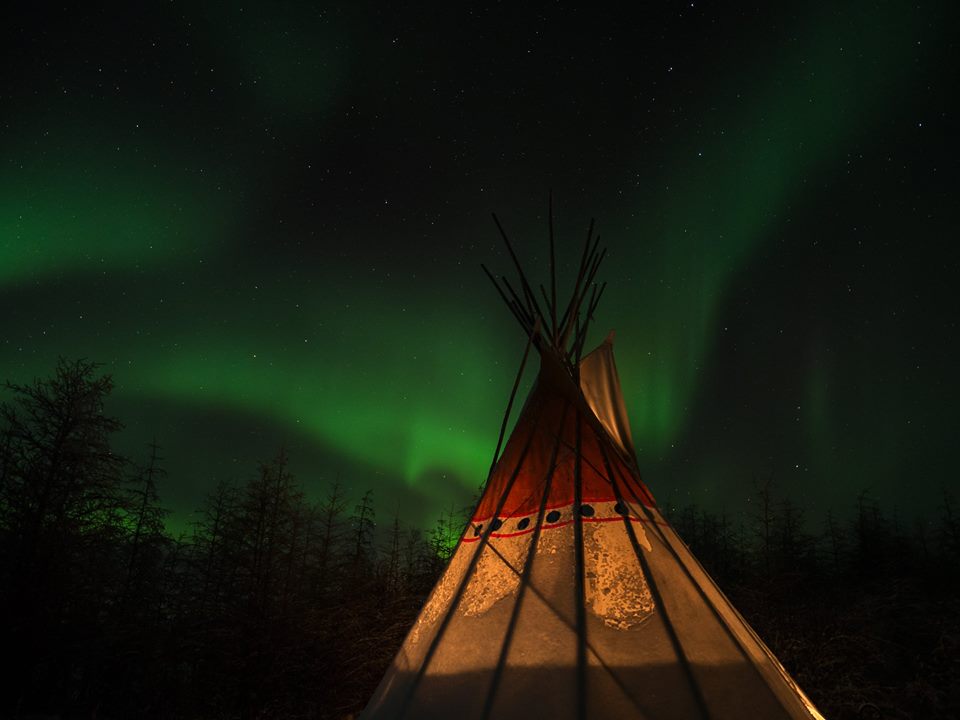 Profile of tee pee with the aurora shining brightly above the boreal forest. Drew Hamilton photo.