Sit back and watch the most magical light show the planet has to offer: the northern lights or aurora borealis. Watch live and explore our other zen dens on Explore.org @ https://goo.gl/kT7rGh. EXPLORE is the largest live nature cam network on the planet. We bring nature to you, raw, unscripted, and unedited. Enjoy the natural world as it unfolds in real-time in front of our cameras. EXPLORE.org takes you from Kenya, Africa to the riverbanks of Katmai, Alaska and everywhere in between. Visit the full multicam experience: http://explore.org

These phenomenal four aurora shots were taken by Alex De Vries – Magnifico at Discover Churchill are out in the polar bear denning area in Wapusk National Park. Wat’chee Lodge is the premier location to see polar bears emerging from their winter dens. Although Alex wasn’t fortunate enough to observe polar bears near their dens this trip, he was with some awesome photographers from around the world. They all were lucky to be bathed in these incredible northern lights in the cold, crisp northern skies! Enjoy! 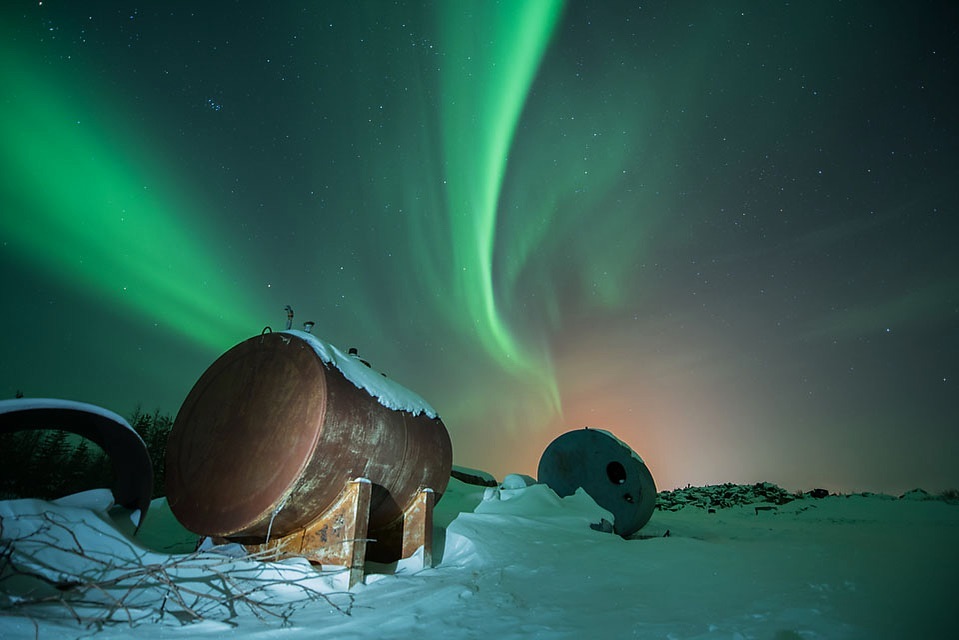 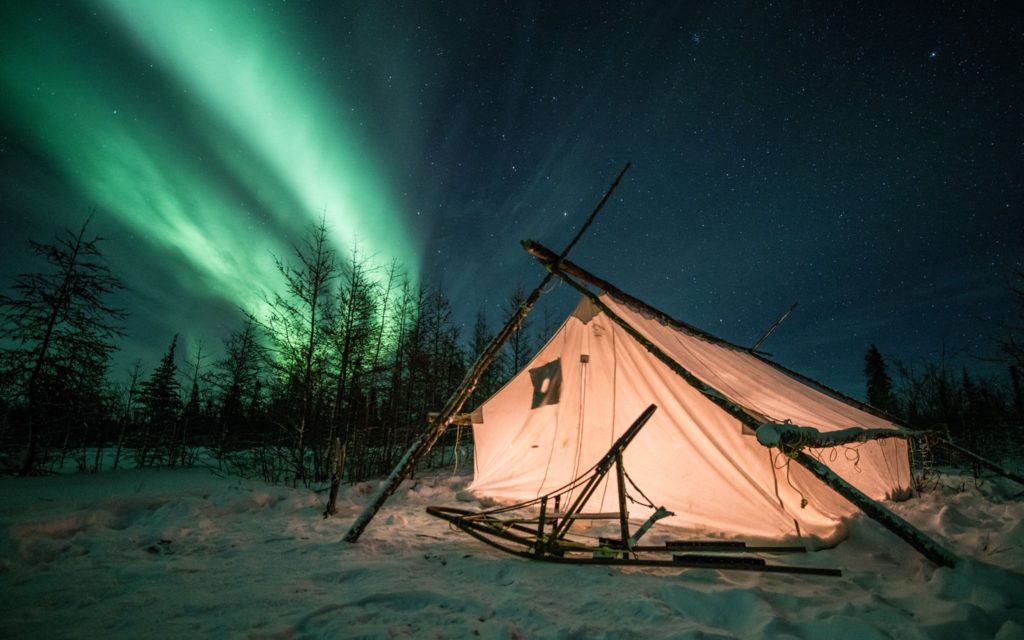 Another banner northern lights season is finishing up this week as Natural Habitat Adventure’s last groups are in Churchill. These two sensational aurora shots are two beauties that capture the incredible lights above the Hudson Bay! Features on the ground always accentuate the greenish glow in the northern sky and these two by local photographers Dorota Walkoski and Alex de Vries – Magnifico really raise the level of photo composition around northern lights. Enjoy these and stay posted for some other lingering pics and news from the 2019 Hudson Bay Quest starting tomorrow.

Churchill Photo of the Week – Inukshuk 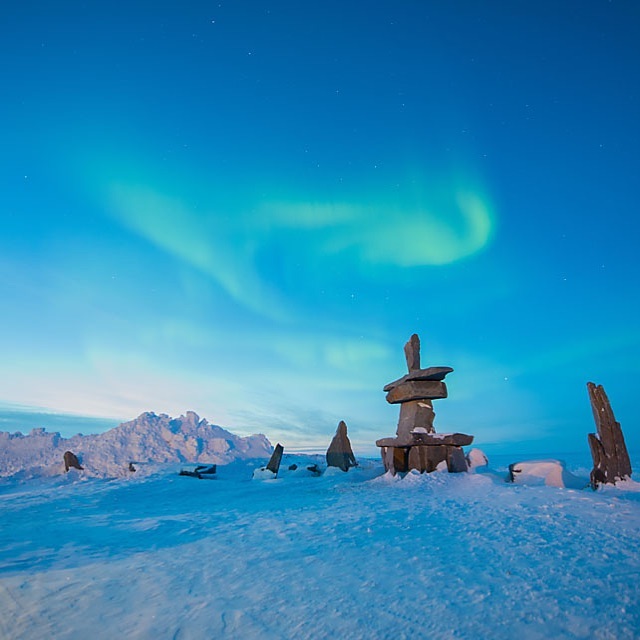 As the sun was just about setting, this awesome shot of the inukshuk behind the town complex was captured by Great White Bear Tour’s Dorota Walkoski. The northern lights are just emerging through the beautiful blue veil of daylight and the iconic Churchill landmark evolves into a picturesque scene. Aurora season is going strong in the north!