Four pretty cool photos from Nunavut. These northern pics capture the incredible light of the northern region. The stark vastness of the landscape and the solitude evoked from the photographs is striking and soothing for those in a hectic environment. There’s no place like the far north to escape the frenetic pace of the modern technological world. Churchill is the frontier town and gateway to the awesome north country! 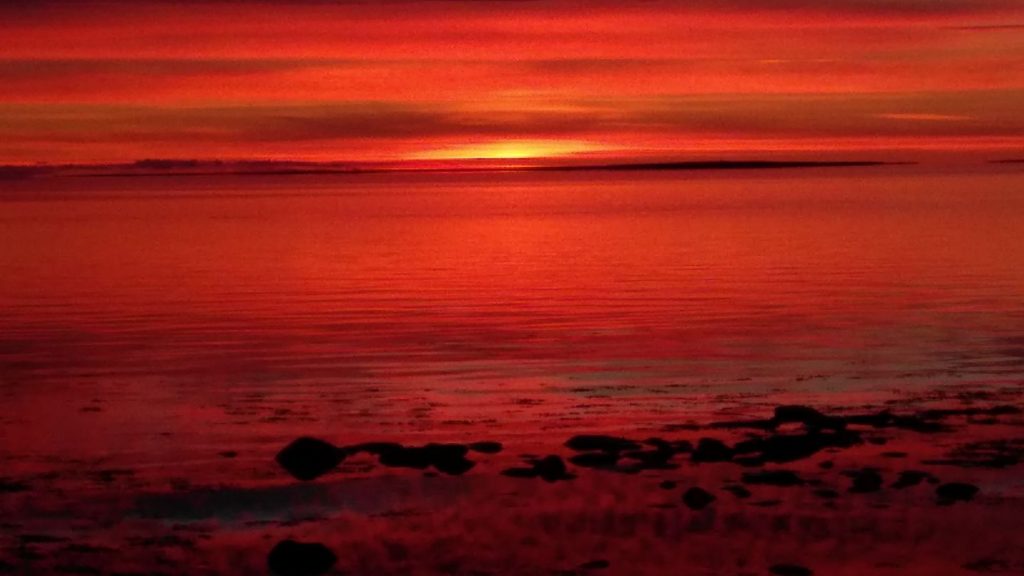 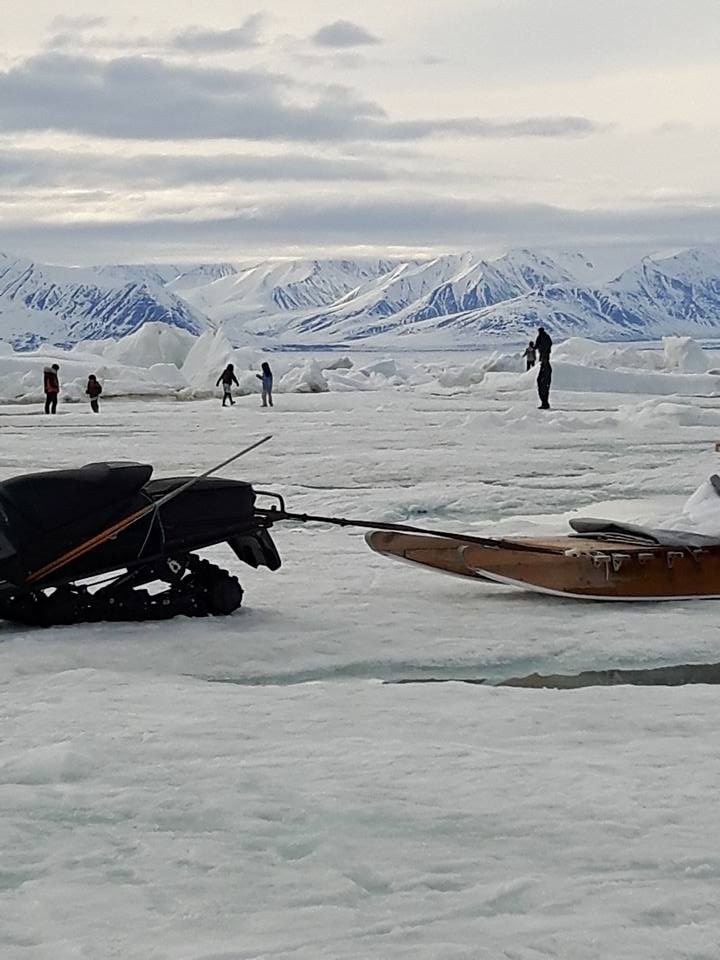 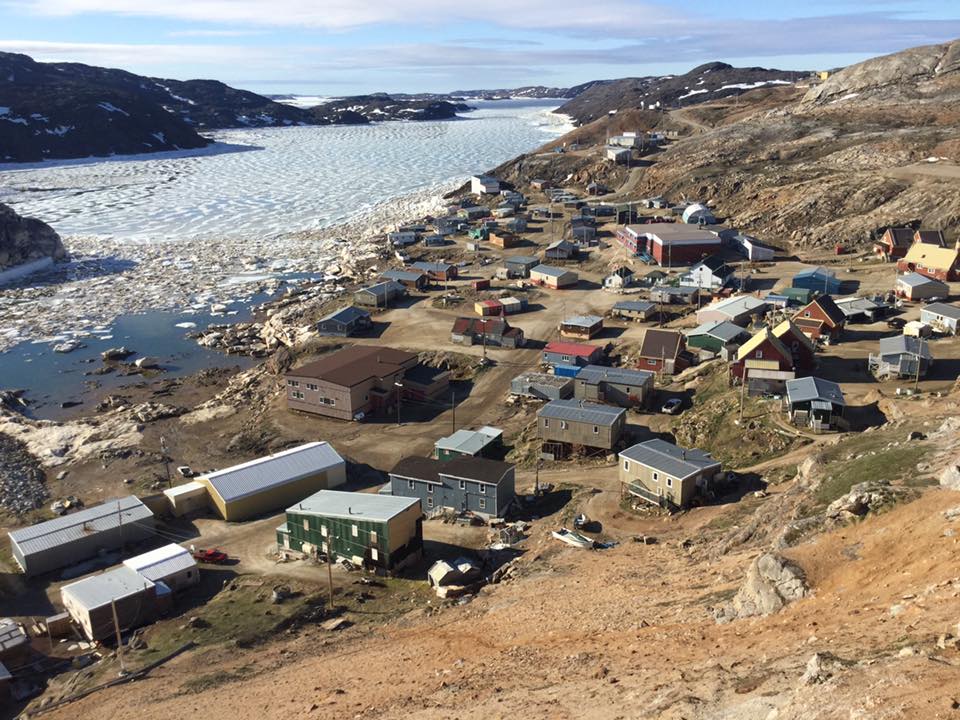 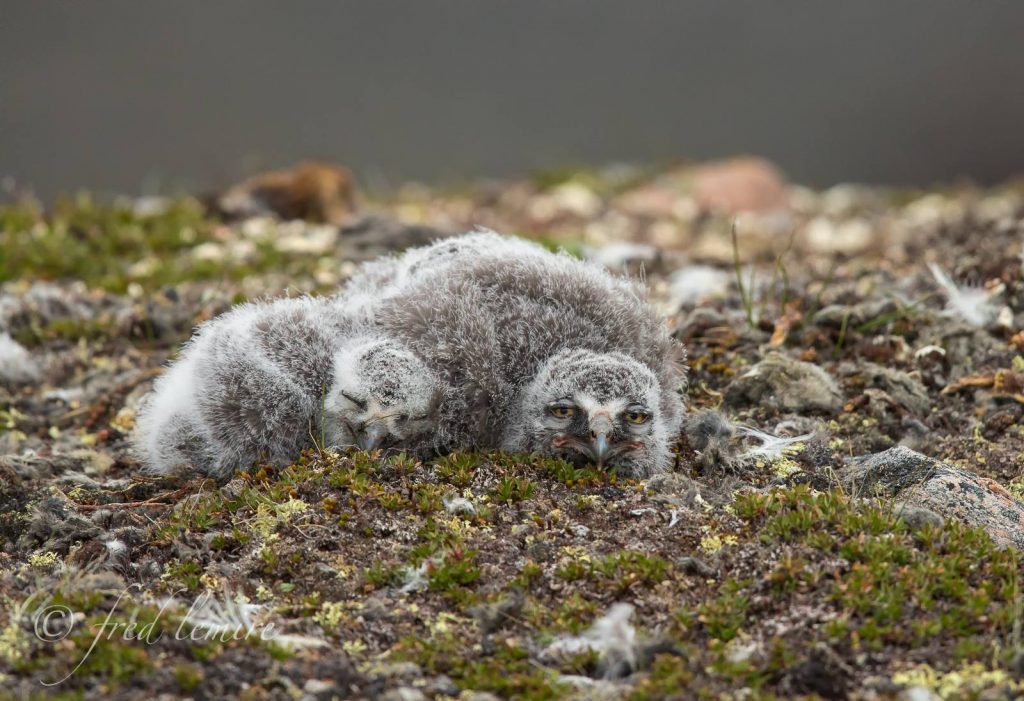 Would You “Eskimo Kiss” A Polar Bear

Eskimo kissing as we know it in western culture never really happens the way it’s depicted in movies or media. The myth of Inuit or Eskimo’s kissing by touching nose to nose as a romantic gesture is only myth. The gesture is based loosely on a traditional Inuit greeting called a kunik.  The Hudson Bay coast north of Churchill is predominately Inuit.

This practice morphed into the myth that Inuit “kissed” this way to prevent their mouths from freezing together. Nanook of the North, the infamous 1922 documentary of Inuit life in the northern regions may have spurred the myth by depicting such behavior in the film. The gesture, in actuality, is a non-erotic greeting between Inuit that often have only noses and eyes exposed due to the severity of the cold weather in the northern region.

Would you give a polar bear an Eskimo kiss? Brad Josephs photo.

Yes Inuits kiss on the lips just like most other people in the world. With all the flu viruses circulating around the west, especially in wintertime, maybe we all should adopt the kunik during those contagious times.

Hope you enjoy this northern culture video from Blick Van Glory. Eskimo Love Song is their second music video that was produced in 2008.