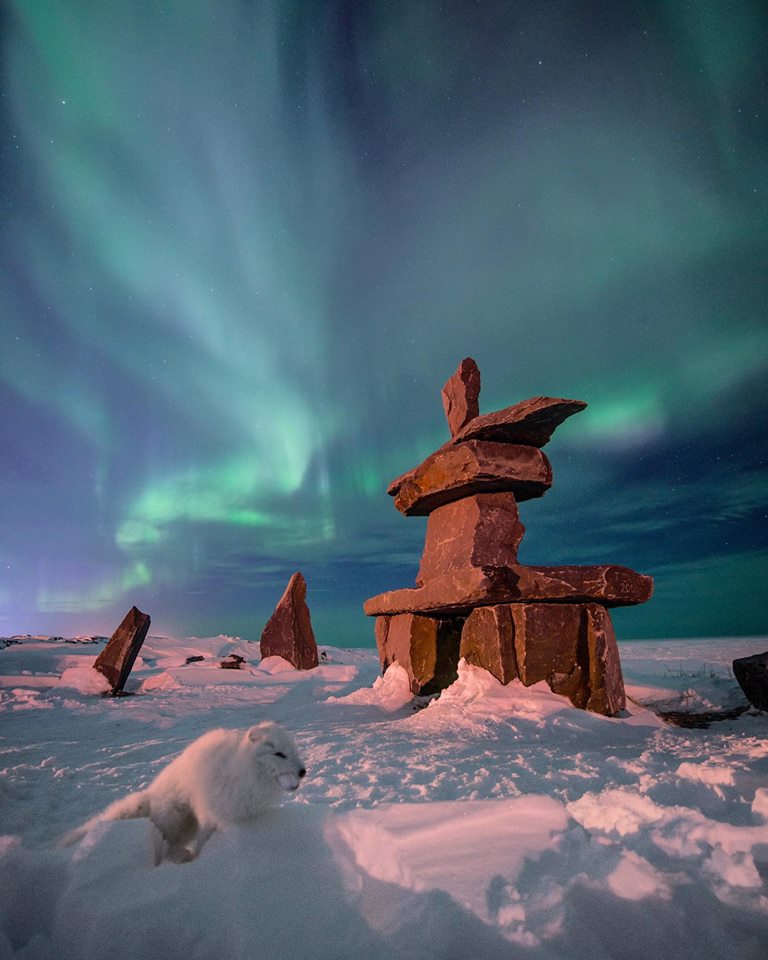 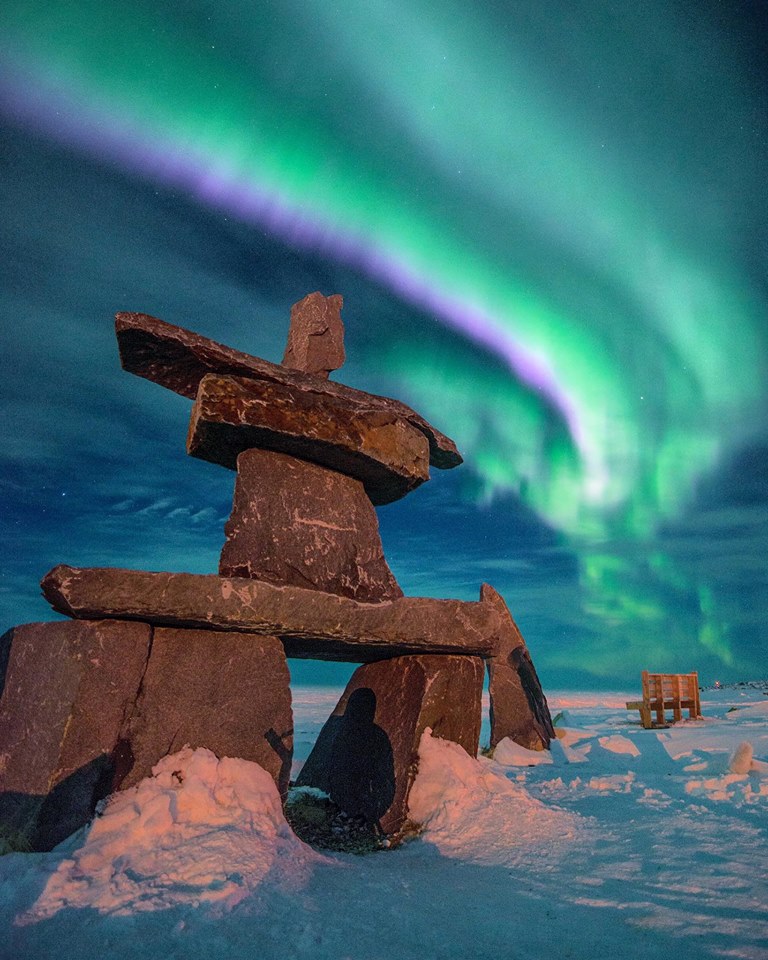 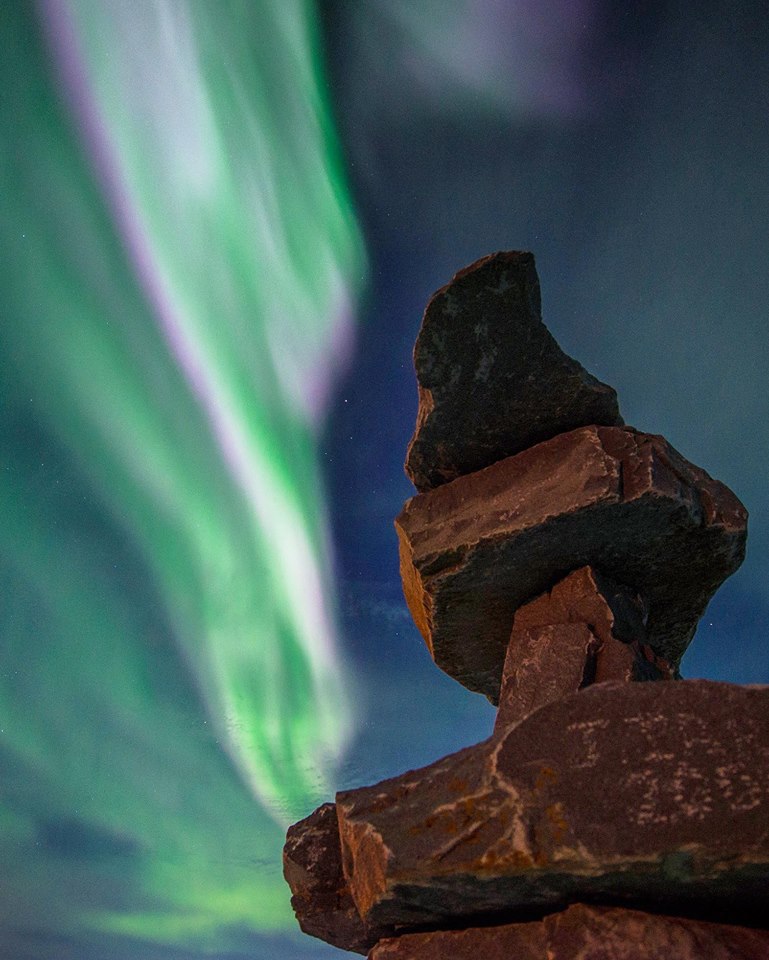 This past year has been stellar for northern lights in Churchill. Although peak season for aurora borealis viewing in the region is typically February and March, the end of summer in Churchill can be a perfect time to see the lights. These photographs from just a couple of nights ago by local photographer and guide Alex De Vries – Magnifico are the best of the season so far. The images may be the grande finale until polar bear season in October or even northern lights season in February. Whenever lights appear in the northern sky it’s truly a unique experience! 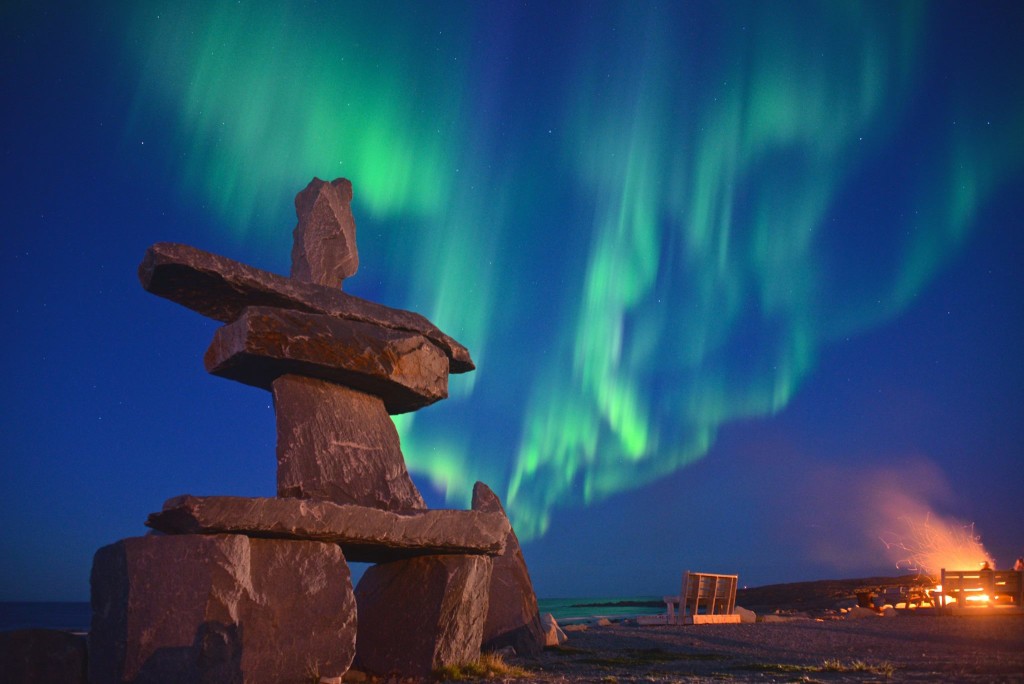 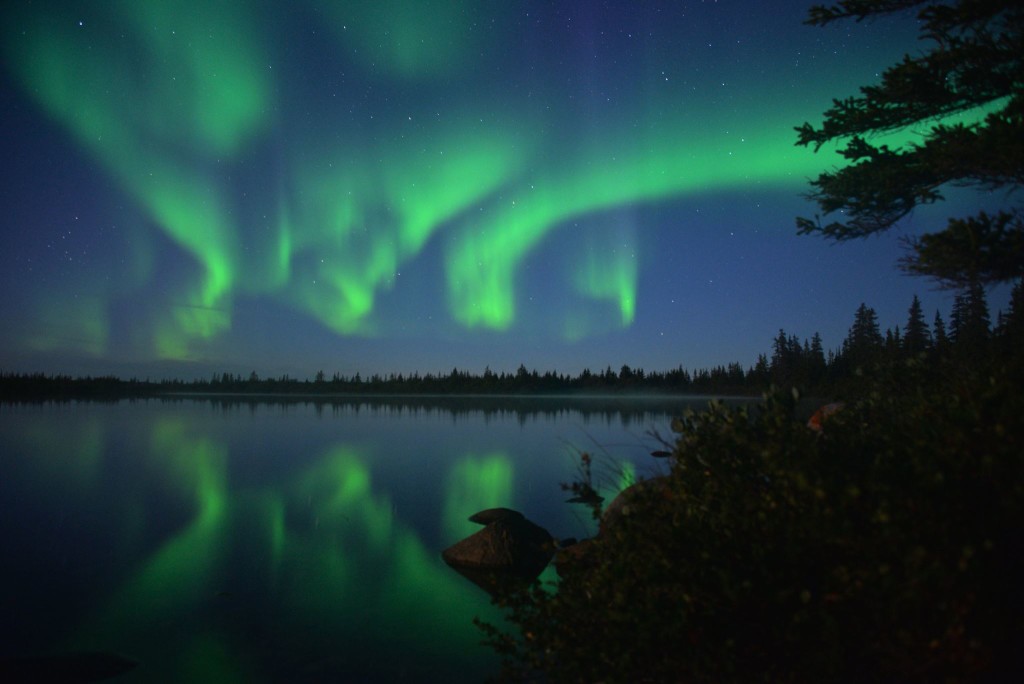 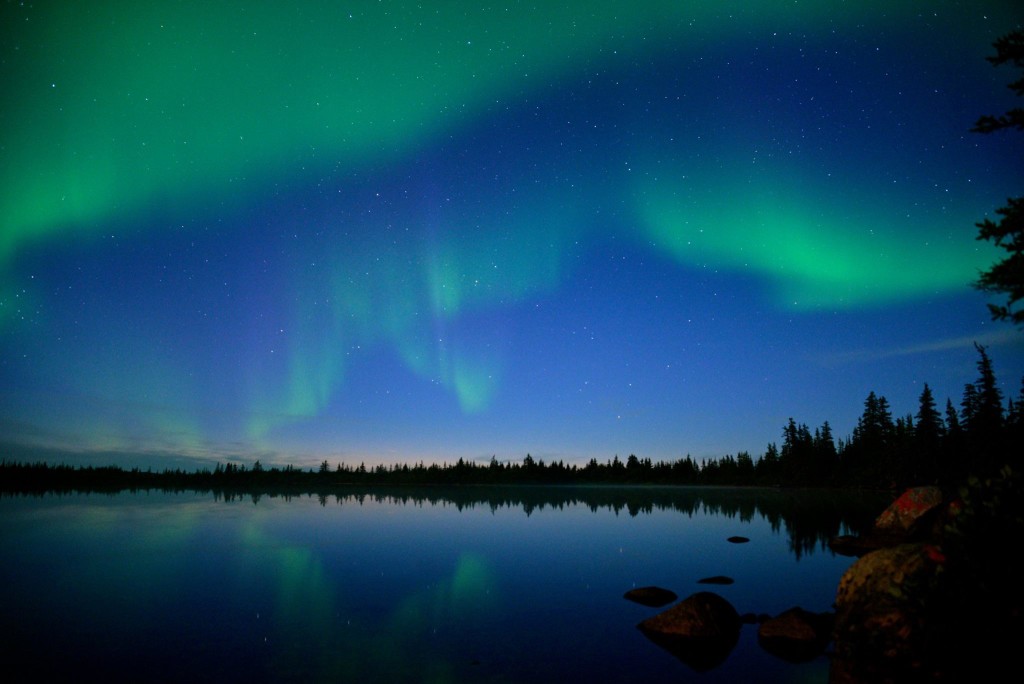 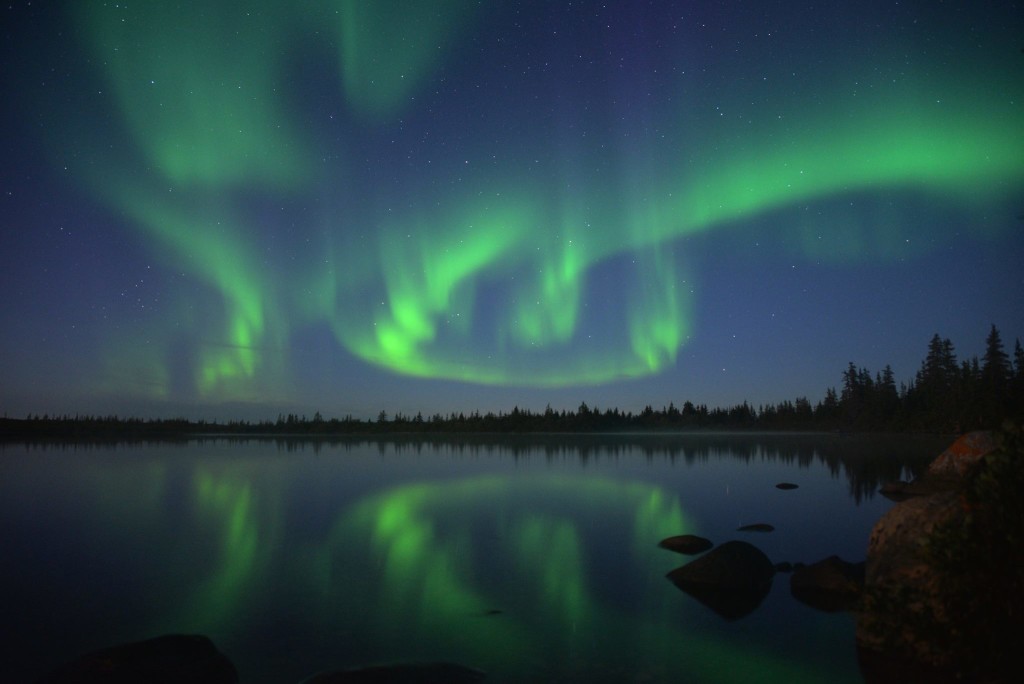