When the northern weather takes a colder turn toward the end of October and onset of November, we see an escalation in sparring activity between polar bears in the Churchill Wildlife Management Area (CWMA). Shorter bouts between bruins begin in mid – October and they become increasingly longer as the season continues through November. Polar bears use this activity as a way to stay strong, alert and practice their dominance for various hierarchy reasons. Until the temperatures drop sufficiently, polar bears will not exert any excess energy at the risk of overheating. Here are some of the best images from past dynamic polar bear seasons in Churchill. Stay tuned for more incredible photos from this coming season! 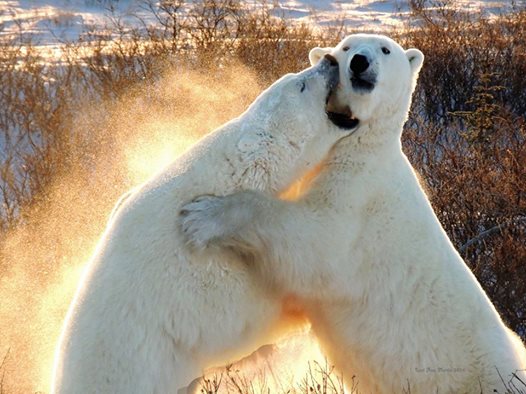 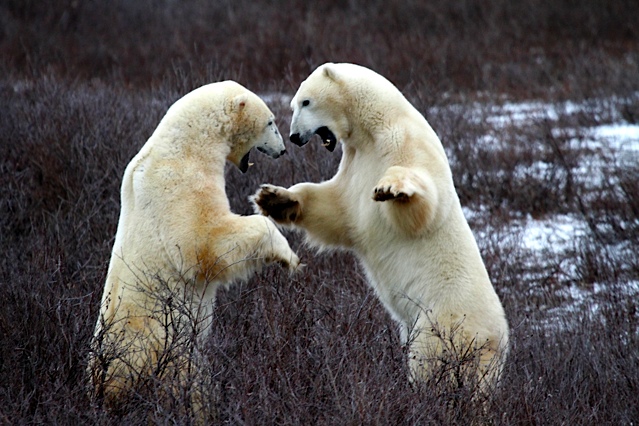