With the south winds blowing the ice – pack away from the southern Hudson Bay coast, there are still some polar bears around Churchill at this late juncture. These three polar bear family pics were taken by local photographer Karine Genest and featured by Polar Bear Alley, a long – time Churchill blog site. While we are still enjoying all the bonus polar bear coverage from the north, we are hoping that the ice returns and covers the bay soon. Just like your local pee-wee hockey team, these hungry animals need ice – time albeit for different end “goals”!

A sow polar bear and her two cubs relaxing near the Hudson Bay. Karine Genest photo.

Yesterday Claire de Jong, a Natural Habitat Adventures guest, who has been to Churchill six times over the last eight years was guided around the area by Churchill photographer and guide Alex De Vries – Magnifico. Alex provided Claire with a unique experience while seeing some special sights. The two went down to Polar Bear Alley and managed to see a polar bear at eye level. They then explored the abandoned rocket range and capped off the day with a close encounter with a friendly fox! Another special day on the tundra with Natural Habitat Adventures! Have a great adventure Claire! 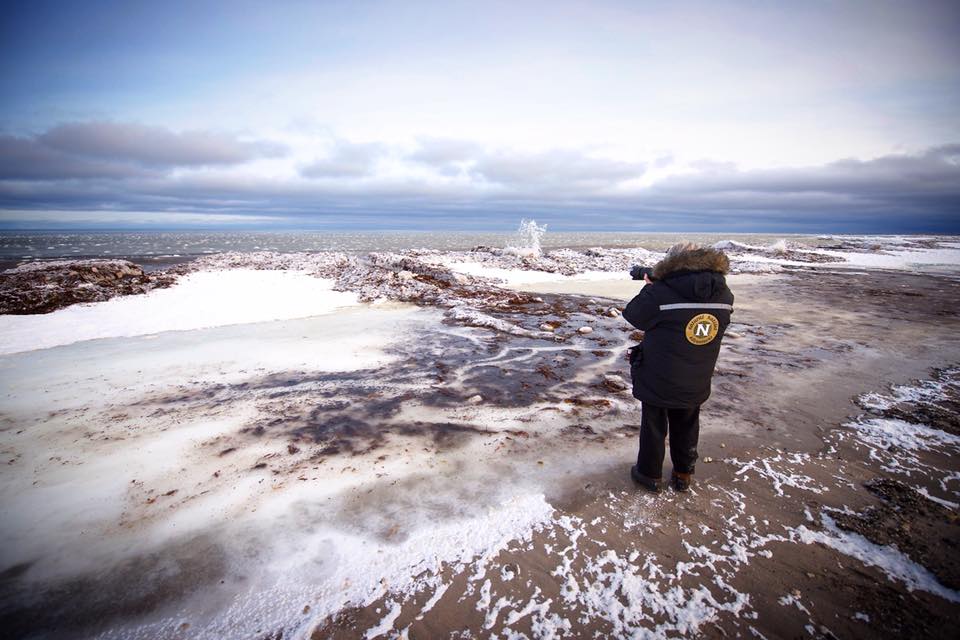 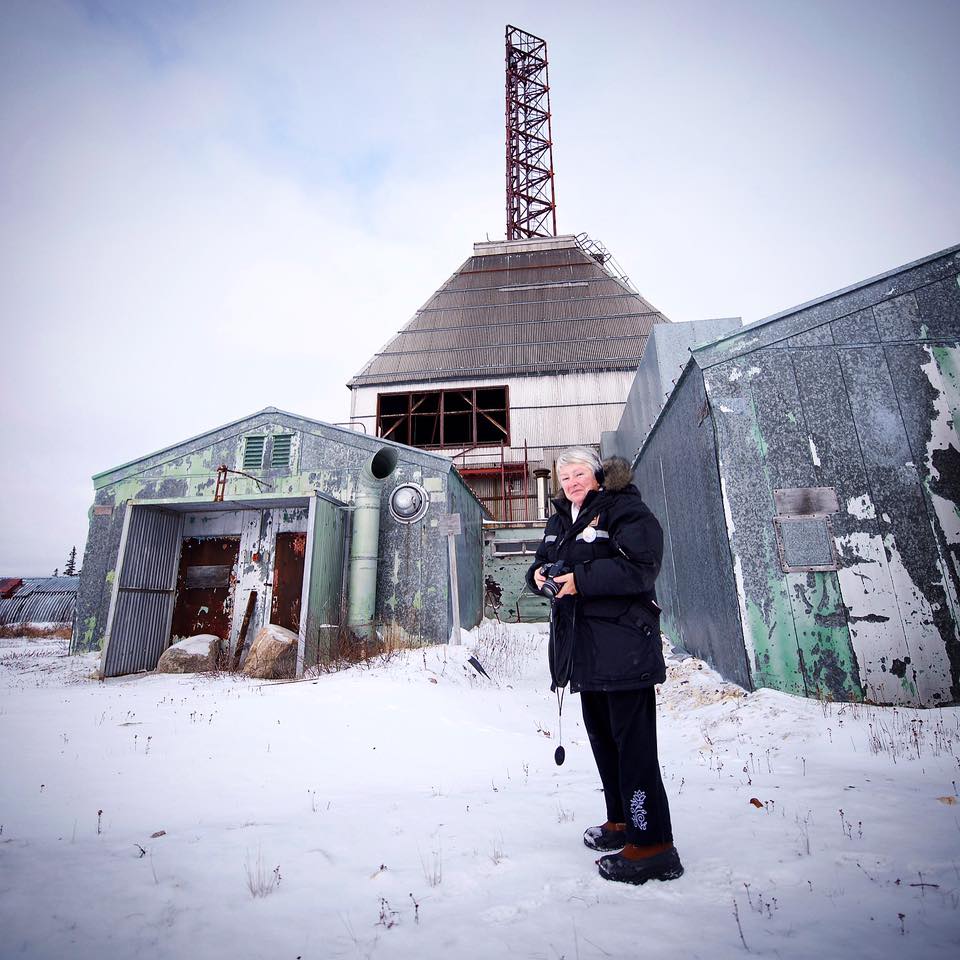