The Hudson Bay Quest has wrapped up an amazing return to glory as all racers finished up late yesterday arriving safely in the polar bear capital of Churchill. We will have the official results as soon as they are posted. We will also post images from the race like these as we get them in as well. We are all so happy for these northern towns and Churchill especially to be able to retake their culture through the repairs to the Hudson Bay Railway and train service being reinstated to the region. Enjoy! 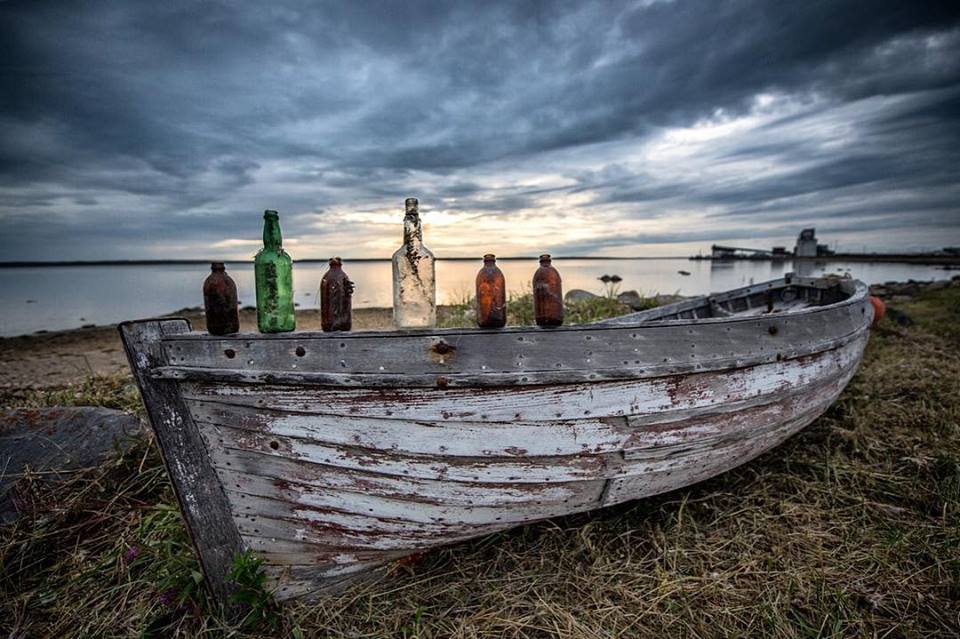