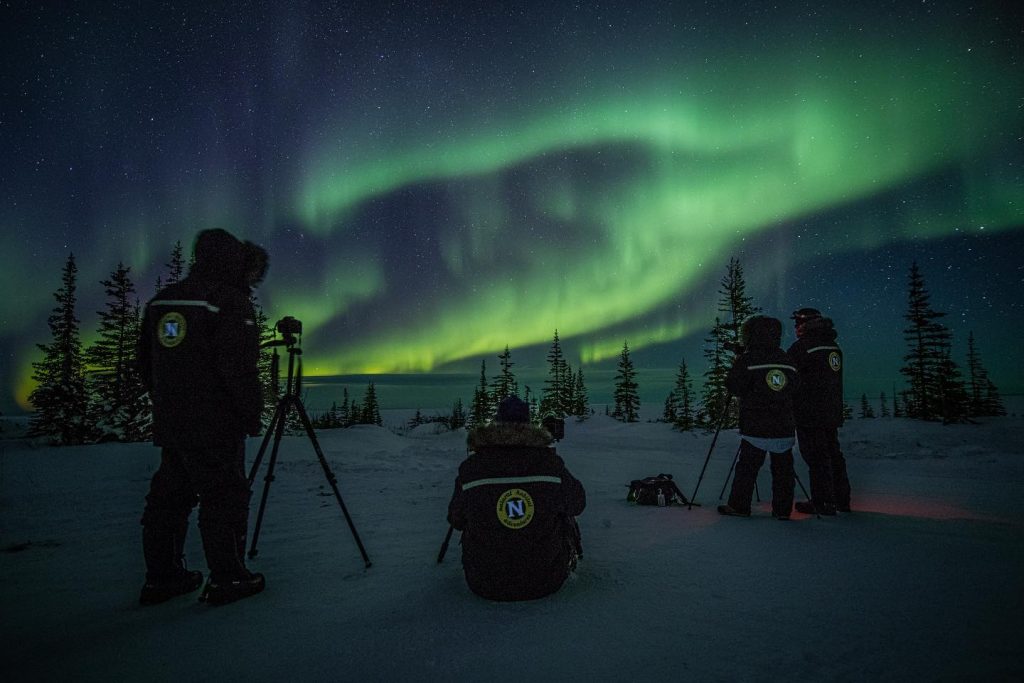 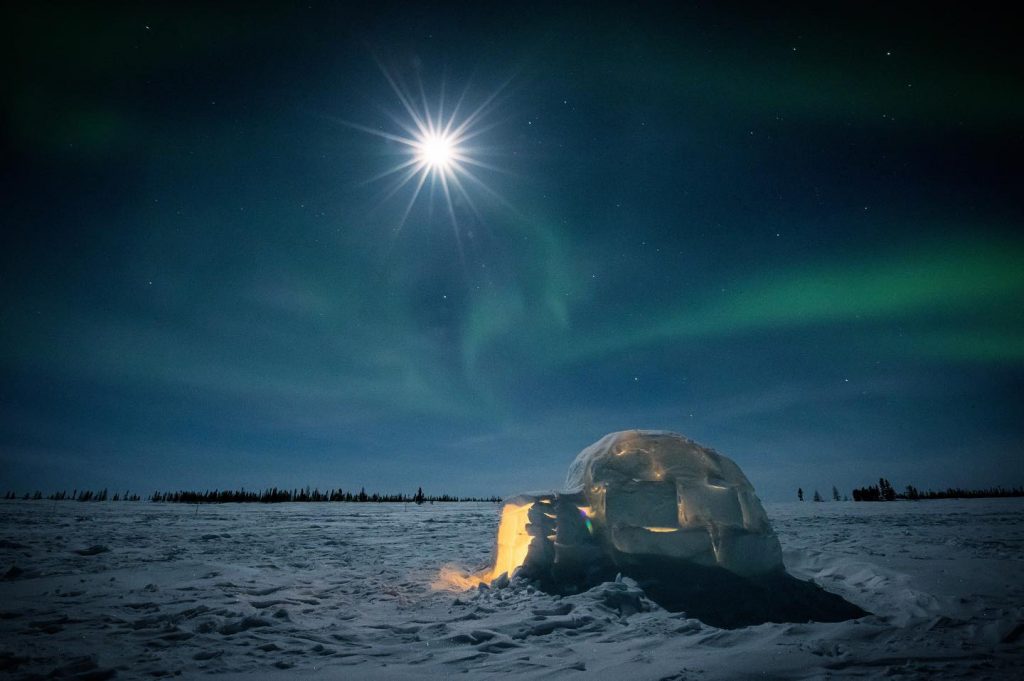 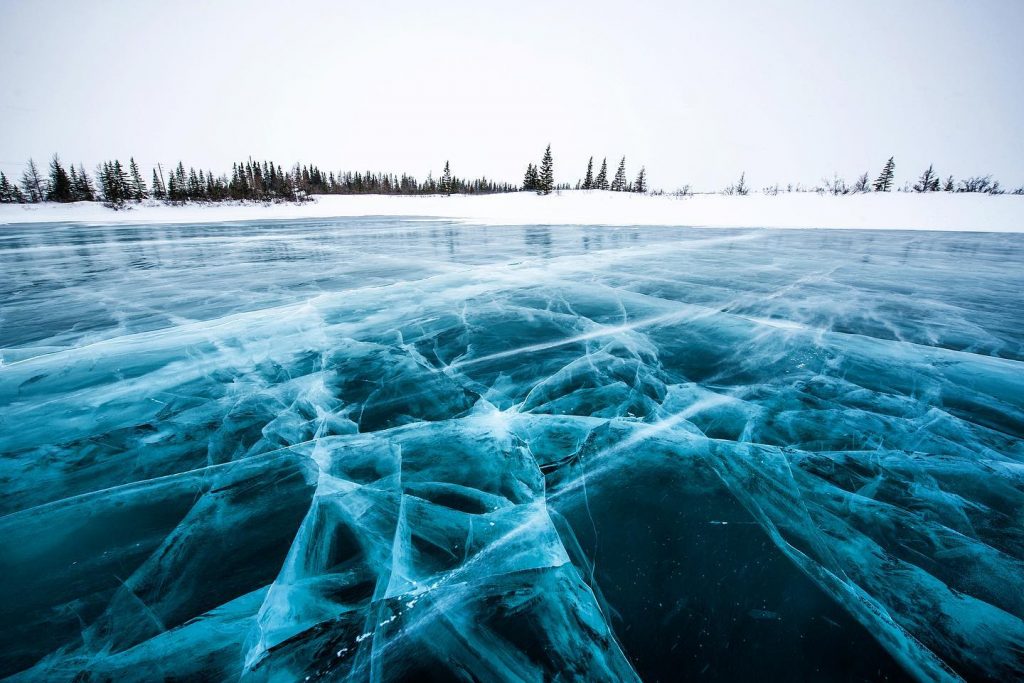 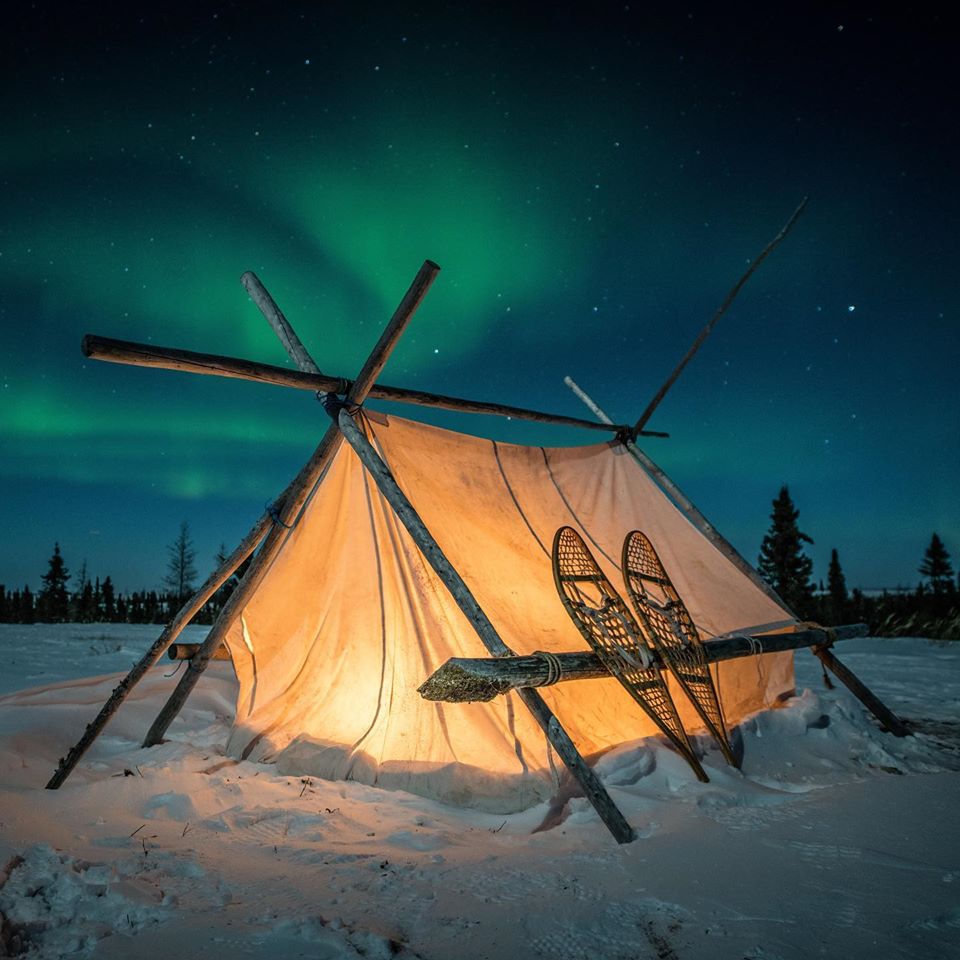 These magnificent images from Alex de Vries – Magnifico with Discover Churchill are fitting to finish out the awesome northern lights season in Churchill. Another season in the books and what a season it was. Looking forward to spring and summer in Churchill with belugas, birds and maybe a few polar bears! 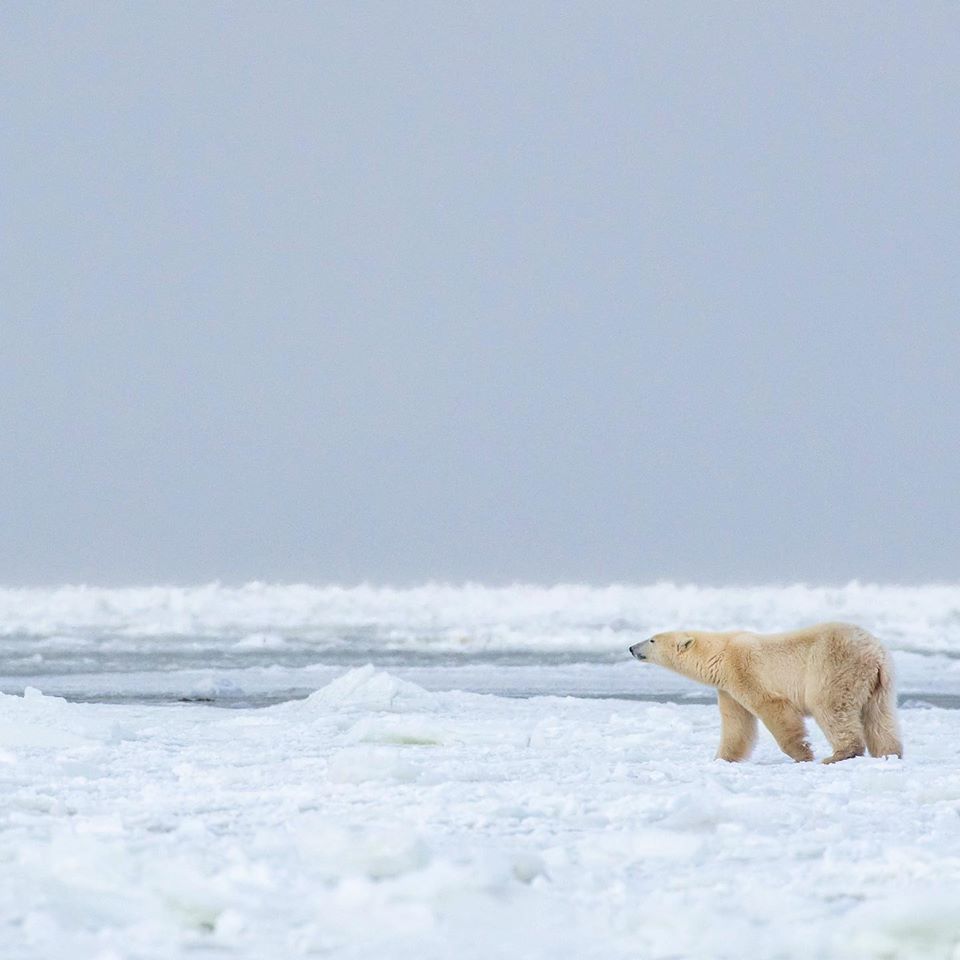 Most of the polar bears have made their way out on the ice, but remember there is potential for an encounter at any time! Stay Bear Aware and report any sightings to Polar Bear Alert at 204-675-2327.