Alex De Vries – Magnifico shot this video last polar bear season in Churchill with his phone camera. What an awesome look at a polar bear family descending the Precambrian Shield in Churchill. It’s somewhat rare to capture a polar bear clan on the move, especially in stormy weather. Churchill can be full of natural wonders and surprises on any given day. Enjoy! 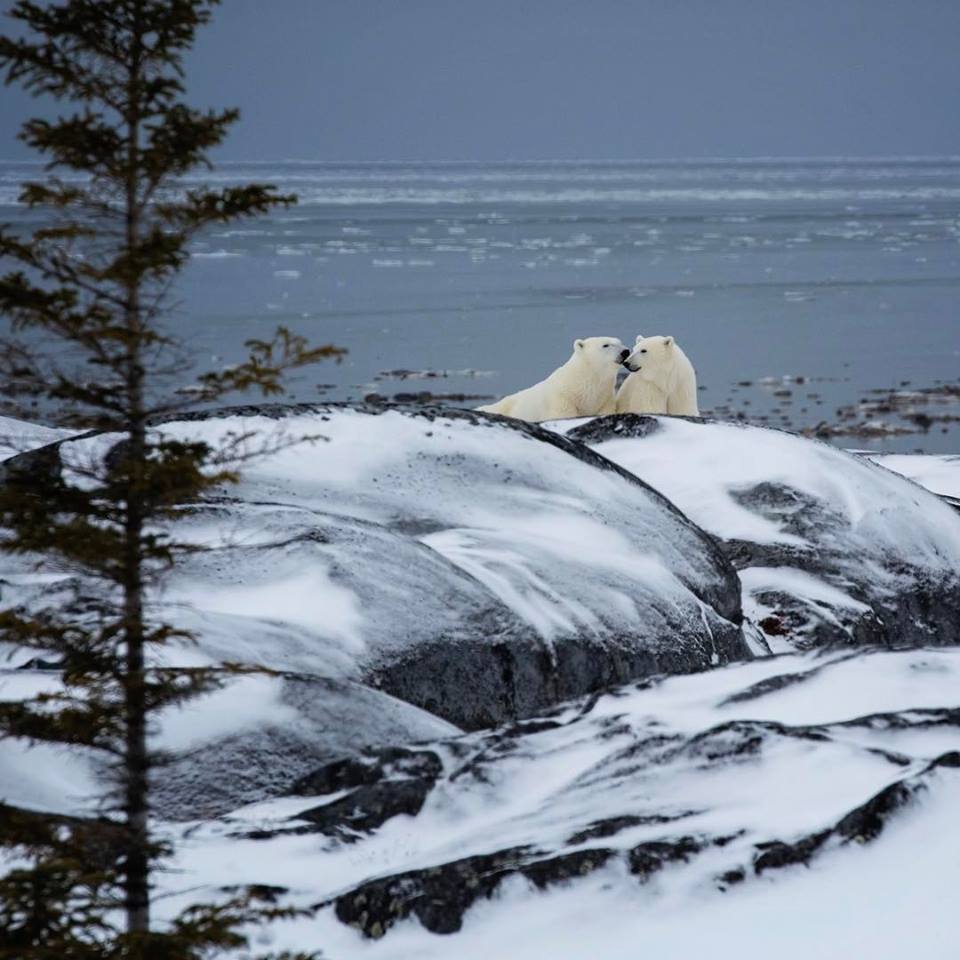 Polar bear mother and cub this past fall in Churchill. Dorota Walkoski photo.

Polar bear season 2016 was filled with mother and cub polar bear sightings This shot by Great White Bear Tour’s Dorota Walkoski captures the loving affection of a mom and cub resting on the Precambrian shield. Every polar bear season in Churchill and come October 2017 we are sure there will be something different!

Here are some follow – up images to the one published a few days ago. Katie de Meulles took these incredible shots last week along the Precambrian shield in Churchill. It’s pretty unusual to capture a red fox family like this appearing to be inquisitive with the photographer being present. We are sure happy that they hung around for a look.These are some of the best red fox shots we’ve seen in awhile.

So far this spring leading into the Churchill Arctic summer the wildlife has been better than ever we can remember here. Looking forward to another summer full of surprises in Churchill! 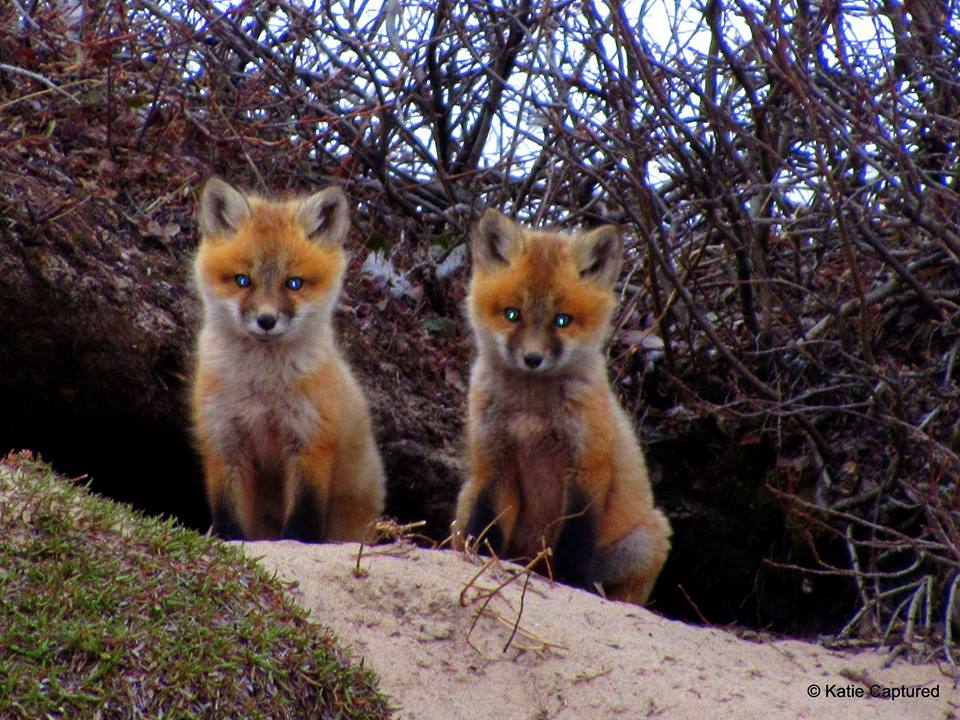 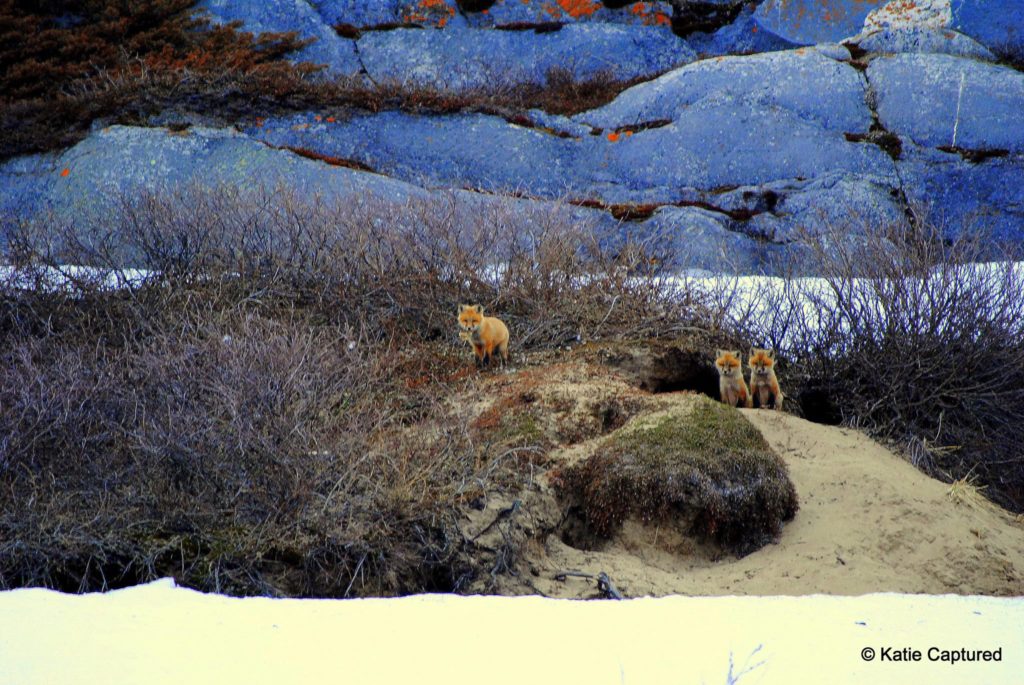 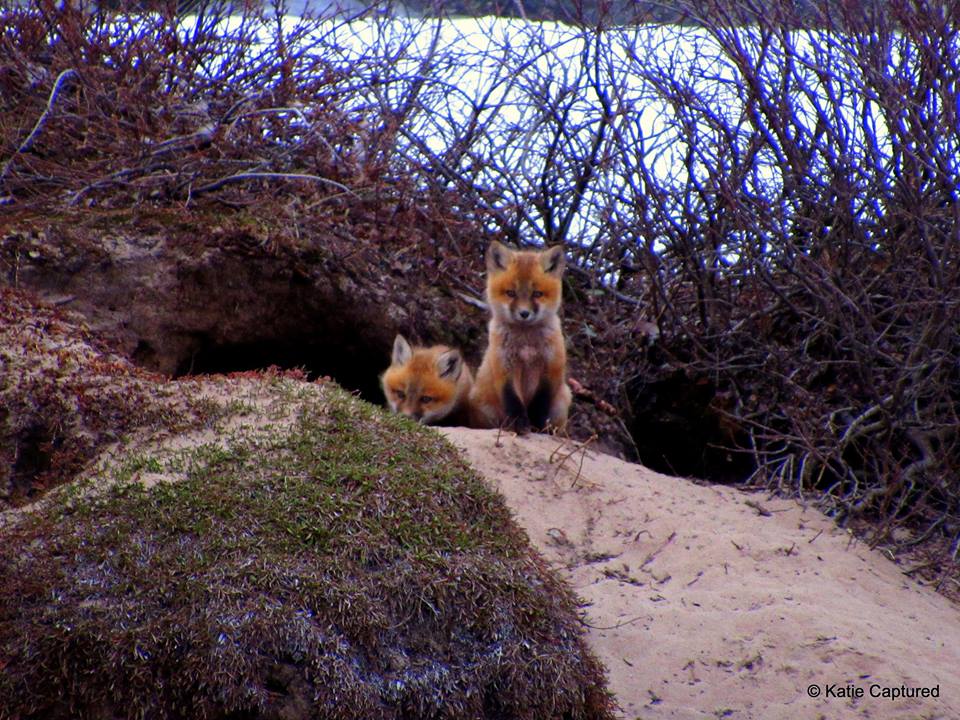 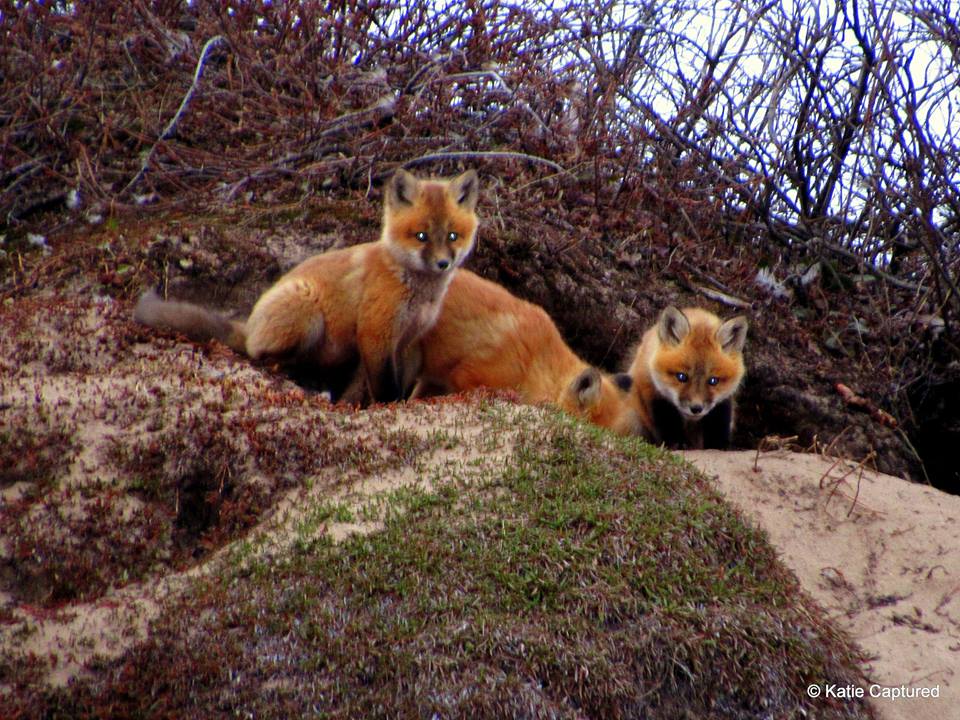