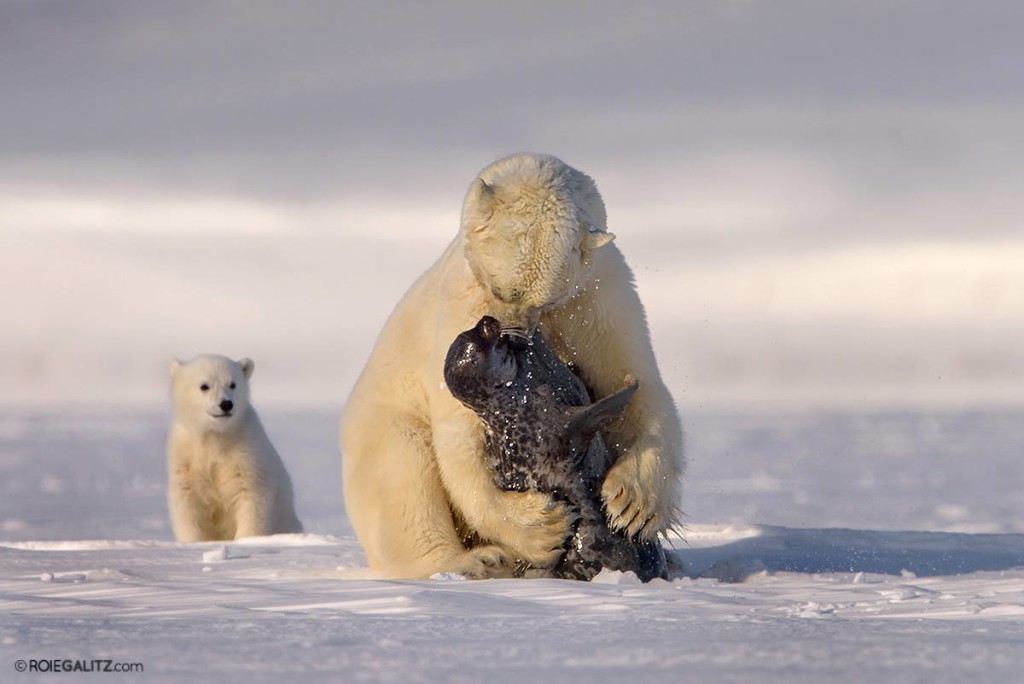 This week’s Churchill photos are of Arctic fox. These beautiful Arctic animals are constantly scavenging for food either on the tundra or out on the sea ice, following the polar bears and feeding opportunistically on their seal-kill leftovers. Often they battle for territory with the red fox year over year. That seems a little harsh considering the “Arctic” fox really is at home. 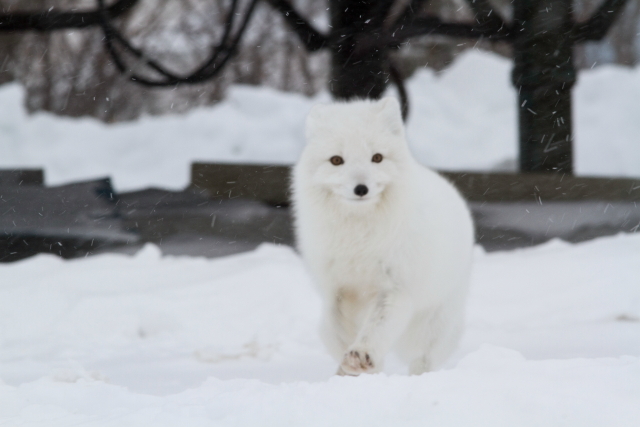