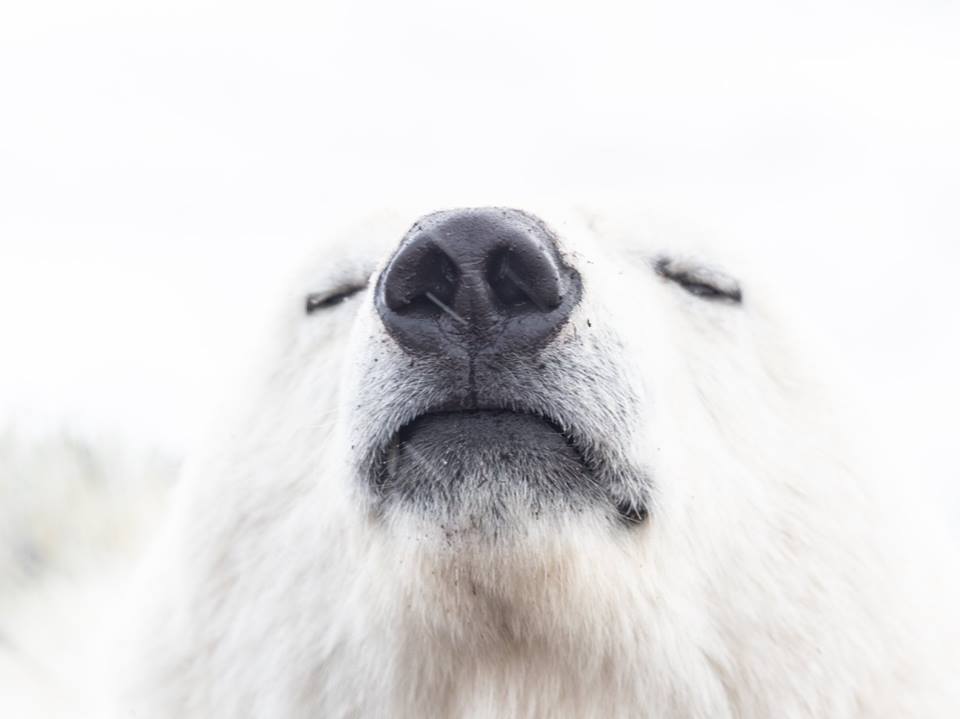 This is what many will look like after a good Thanksgiving dinner later! Drew Hamilton photo.

Happy Thanksgiving to all from Churchill! Wishing you a beautiful day with family and friends and amazing food. Enjoy!