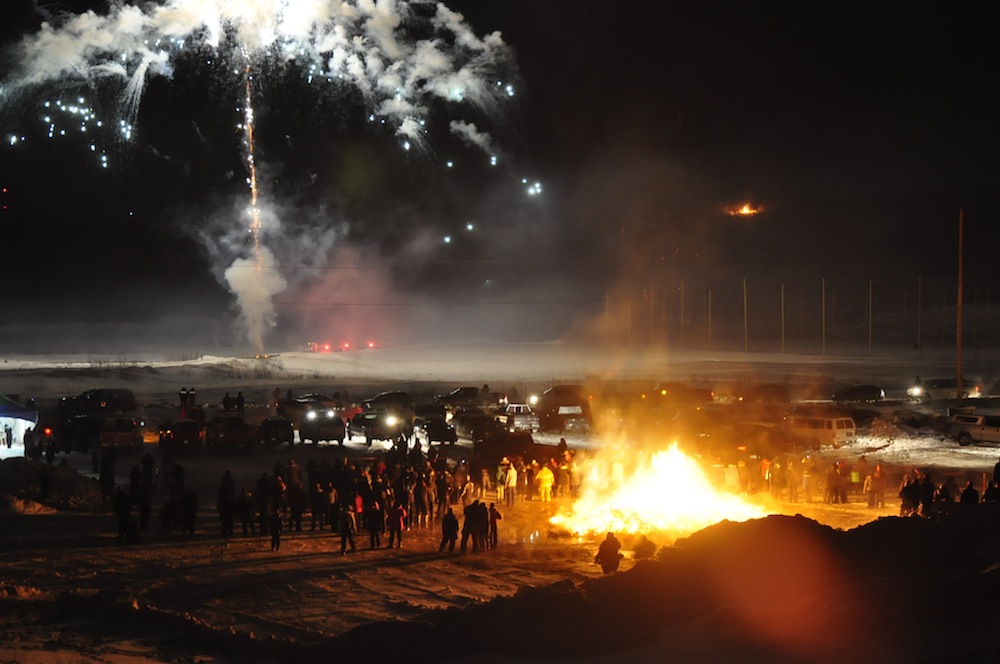 Festivities at the Inuvik Sunrise Festival in 2012. Inuvik Phil photo.

The sun will rise today in Inuvik, NWT for the first time since December 5th. The celebration will be rejoiced by the 3,300 townsfolk and hundreds of travelers during the weekend’s 31st Annual Inuvik Sunrise Festival to honor the return of light to the region.

An ice village in the Twin Lakes area has been constructed as the main attraction and will feature igloos,sculptures, a teepee and an expanded sliding hill for kids to enjoy. Three days of fun and celebration will occur mainly in the Midnight Sun and Twin Lakes districts.

“Hibernation time” is how Kylik Kisoun-Taylor, Owner of Tundra North Tours, describes the sun -lees period leading up to the reemergence. The continuous 24 – hour darkness is in stark contrast to the non-stop daylight in the summer.

“I feel like this town really shuts down. The restaurants aren’t as busy, everyone is really recuperating, and then once the sun comes out, everyone comes back alive.”, states Kisoun – Taylor.

Relatives of resident families and loved ones also return for visits at this uplifting time of year. It’s a celebration of life itself.

“It’s really nice to see because you want to show off where you live and what better time to show it off than when there is all of this great stuff to look, at a festival, bonfire and fireworks.” says Mackenzie Chauvin who  took advantage of an airline discount to visit his cousin.

“They started talking to us about the sunrise festival and the darkness and that it’s really just a good time to get an authentic visit to see what Inuvik’s about.”, states Chauvin.

Canadian North and Air North are both offering discounted tickets for  travelers jorneying to Inuvik for the festival. 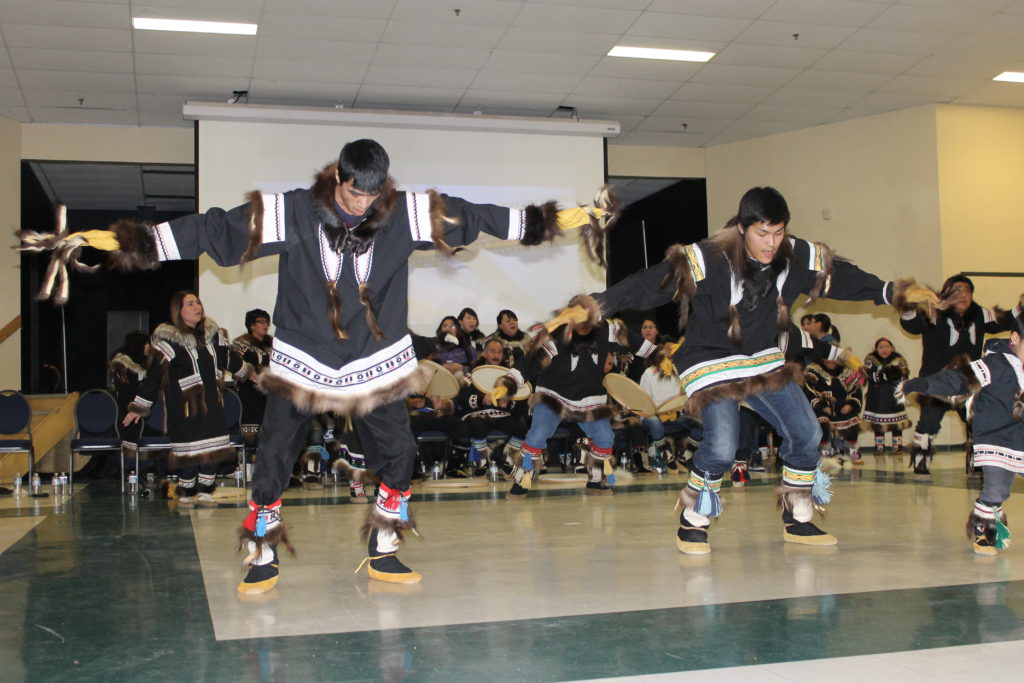 Chris Sharpe, Inuvik’s marketing and communications coordinator, is enjoying his first northern winter. He is proud to announce some new activities this year, such as a concert by well-known Canadian musician and songwriter, Norman Foote, .as well as a dance party and DJ workshop. Drum dancing and vendors from local eateries will kick off the festival.

“I recommend it to everybody. If you live on this earth, you should try everything at least once. I’m really glad I experienced it, and I’m super excited the sun is coming back,” he laughed.