Northern lights coming to a sky near Churchill

If you thought that the frontier town of Churchill, Manitoba on the shores of the Hudson Bay shut down for the winter after polar bear season in November,……you were mistaken. In fact the winter season has become increasingly active over the past decade or so. With the increasing number of people having already made the visit to Churchill to be up close and personal with the polar bears, these same folks and first-timers are returning to see amazing aurora and get a feel for the Arctic winter.

Northern lights trips offered by Natural Habitat Adventures begin next week and run through mid-March. This year two photo- trips are also traveling north with Brad Josephs as trip-leader. Brad has incredible experience in the far north and his photography skills in this environment are top-notch.

Aside from viewing “northern lights” over the Hudson Bay, other thrilling activities fill the days. Igloo building, dog sledding and nature photography highlight the schedule…all the while just being submerged in the feel of an Arctic village in the heart of winter.

Current temperature in Churchill is 0 F with a wind chill of -17 F….actually a warm -up from the past week. However, the right clothing and footwear makes for exhilarating experiences and ones that stick…for obvious reasons…in the mind forever. I still recall my experiences winter camping in the high peaks region of the Adirondacks back in upstate New York like they were just last week. Something about cold just locks those feelings in forever. And some amazing trips they were indeed. I think it’s the fact that you could make a mistake that absolutely could have dire consequences that really requires focus and determination of the mind. The present is all that can be considered at the time. 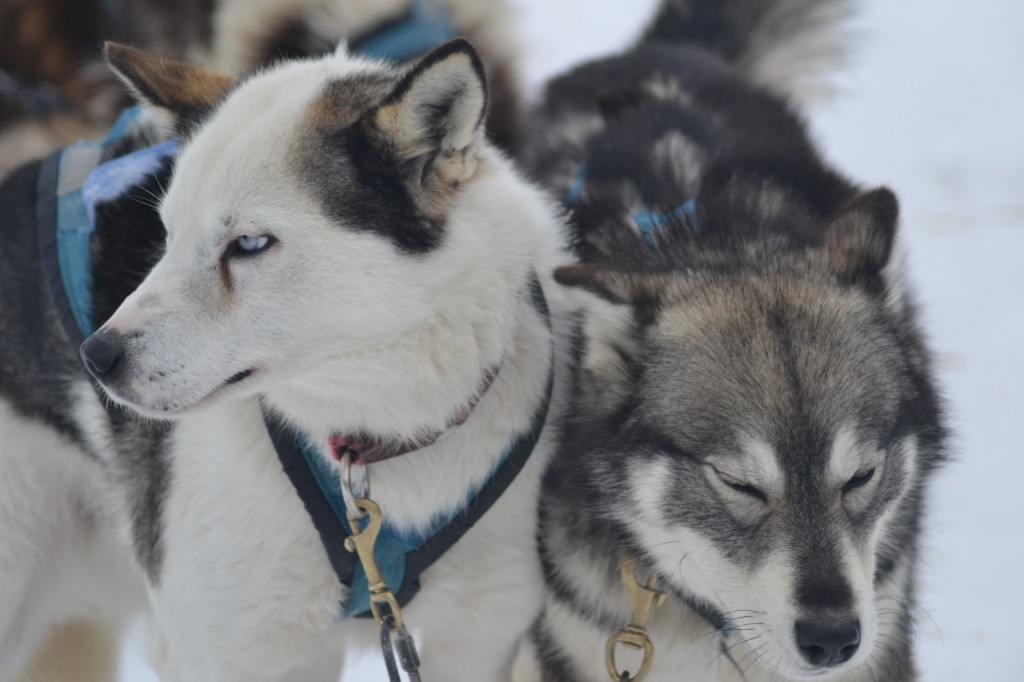 Speaking of focus…our next blog will be a checkpoint of sorts on the upcoming Hudson Bay Quest dogsled race in March. This will be another scintillating race for sure…starting in Gillam and finishing in Churchill.