This Travel Manitoba video portrays the life-changing highlights of the north! The journey begins in the treasure-filled city of Winnipeg and transports one north to Churchill on the Hudson Bay via the newly restored train service. There is no more incredible experience in North America than this all-encompassing experience of culture, natural wonders and incredible Arctic Wildlife in Churchill! Enjoy! 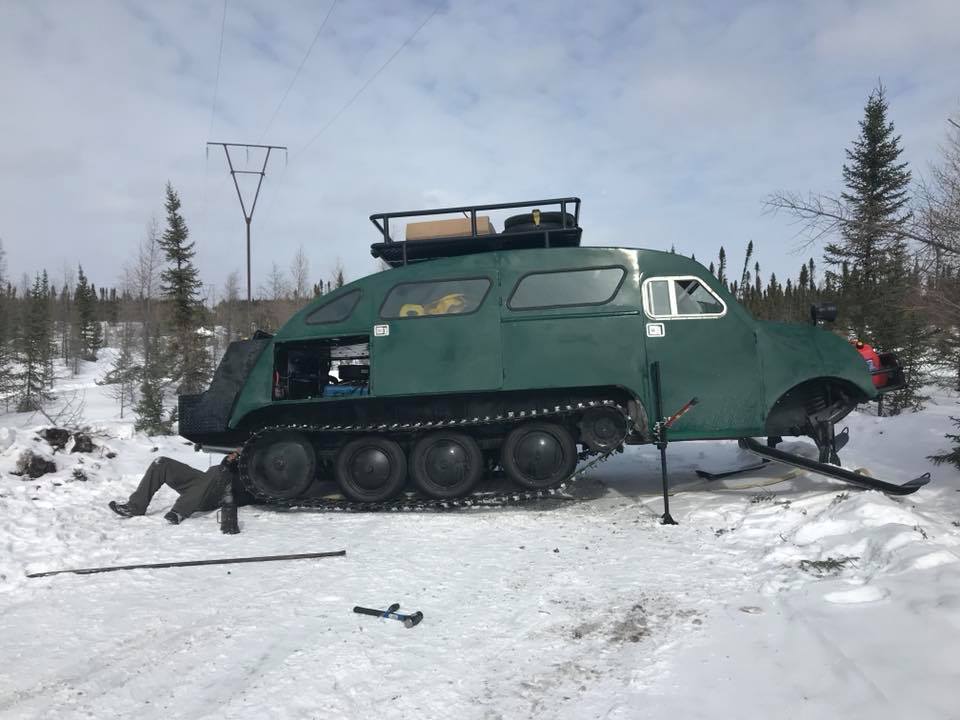 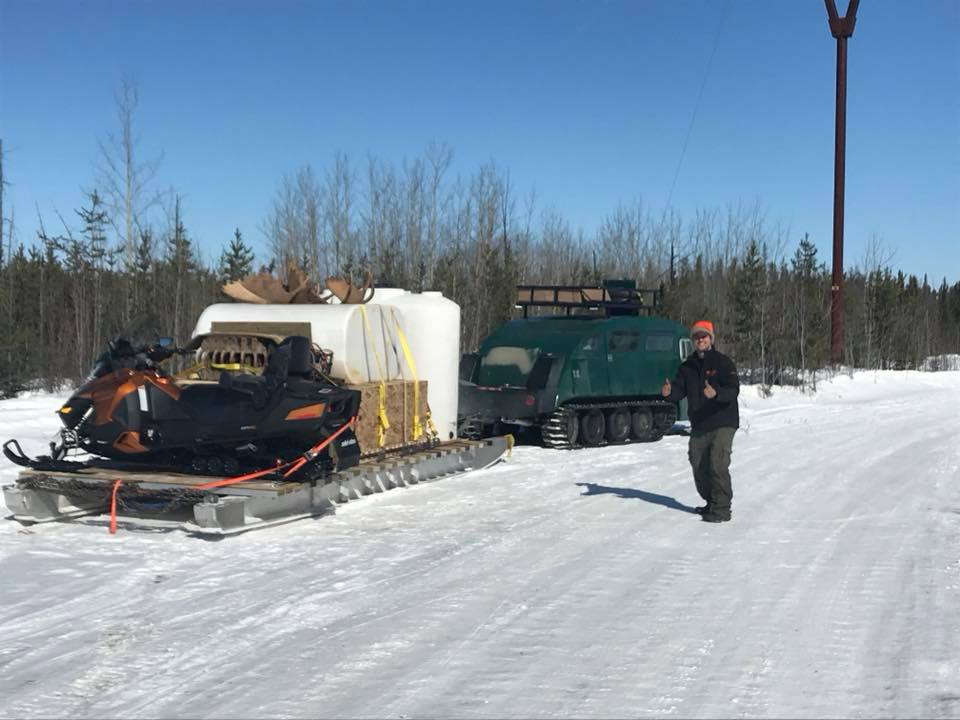 This new mean machine was built/modified by Great White Bear Tours at their Winnipeg shop, Anything Custom. They have just trekked from Winnipeg to Churchill with some valuable cargo. Mission completed!

Churchill is famous for its polar bears and has been dubbed the Polar Bear Capital of the World for a destination to see numerous polar bears in and around the town.

Now Churchill Mayor Mike Spence wants to have serious conversations with the provincial government about finding alternatives to shipping the animals to Winnipeg and other destinations where they ultimately end up spending the rest of their lives in zoos.

Churchill Mayor Mike Spence wants polar bears to have alternatives other than being sent south to Winnipeg.CBC photo.

Churchill Mayor Mike Spence and other Churchillians are concerned the old habit of just relocating orphaned cubs is outdated and archaic. The most recent capture of a pair of orphaned polar bear cubs from different mothers by provincial conservation officers has them talking and advocating for a different fate for the animals.

“It has always been an issue here,” says Spence.

“Polar bears are a critical part of the community. But once you have taken them out of the population, that’s it. They’re gone. I’ve told the minister we want to sit down and talk.

“We want to get more research on polar bears. We need to do things differently. We can’t just continue to do nothing other than shipping them off to zoos.”

According to Spence, ideas for changing the current protocol include tracking devices to monitor the bears’ travel and a facility designed to allow the bears to be reintroduced into the harsh northern environment.

“We need to do something more than just saying, ‘Another bear gone to the zoo,’” he said. “We don’t accept sending cubs to captivity is the answer.”

The latest capture, like nearly all the polar bears relocated in recent years, will end up at Assiniboine Park Zoo’s Leatherdale International Polar Bear Conservation Centre.

Statistics, as vague as they might be, tend to point to unfavorable survival rates when young abandoned cubs are left in the wild. Sustainable Development Minister Rochelle Squires states that scientists know there is little hope for those animals.

“The unfortunate reality is that young cubs have very little chance of survival without their mother,” Squires said.

“Without a female to protect them, cubs are highly vulnerable to natural predators and also to the significant risk of starvation. Polar bear cubs depend on their mothers until they are about 2 1/2 years of age, by which time they’ve grown and learned to hunt for their own food.”

“Polar bears truly are irreplaceable and we consider them a jewel for the community of Churchill. For that reason, we will continue to devote resources to managing polar bears in the area and producing new research that supports their sustainability. While the Department of Sustainable Development is keenly focused on ensuring their survival, our government is committed to working collaboratively with the community to determine the future of these orphaned polar bears cubs.”

Let’s hope these new ideas come to fruition in the near future. Polar bears should be in the wild not automatically sent to zoos without exploring other options.