Churchill pics of the week

With the snow and ice filling the landscape and the amazing aurora filling the sky over Churchill, it’s time for some photo’s from the past week or so to recap all that’s been going on in the north recently. Incredible northern lights the past few nights have had even the local posting photo’s on the internet. Churchillians see these pretty regularly so you know they were exceptional when a local buzz occurs. This year we have seen incredible and more regular displays of sparring. Some of my favorite shots come from these mock fights. Keep watching for more as the next couple of weeks culminate with intense polar bear action on the tundra. To see northern lights in the heart of winter, check out these aurora adventures. 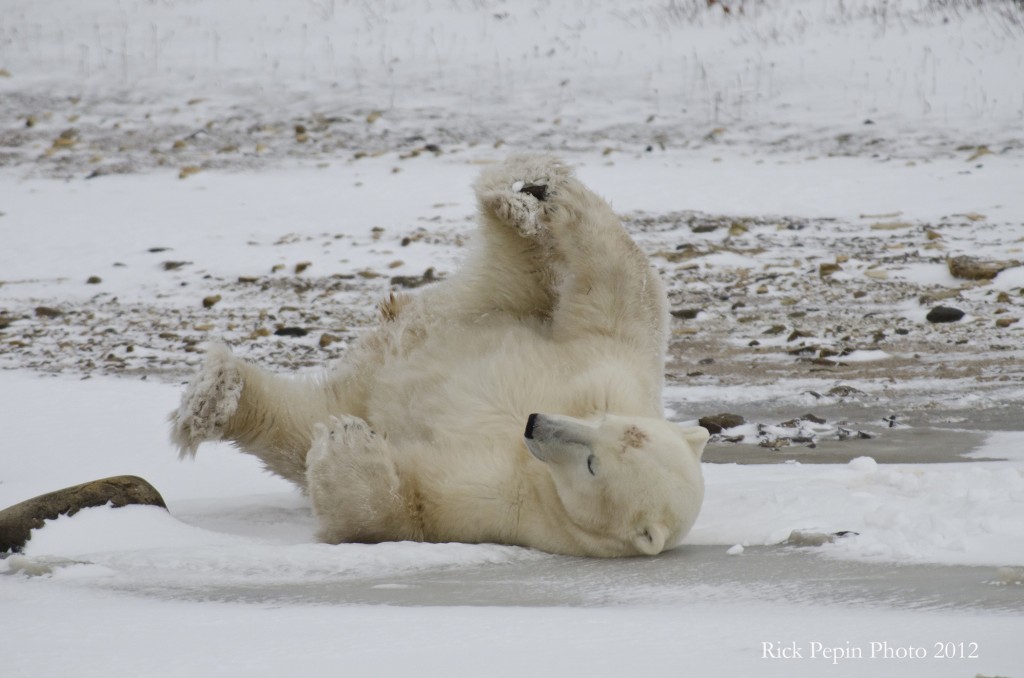 A polar bear rolls around on the snow. Rick Pepin photo. 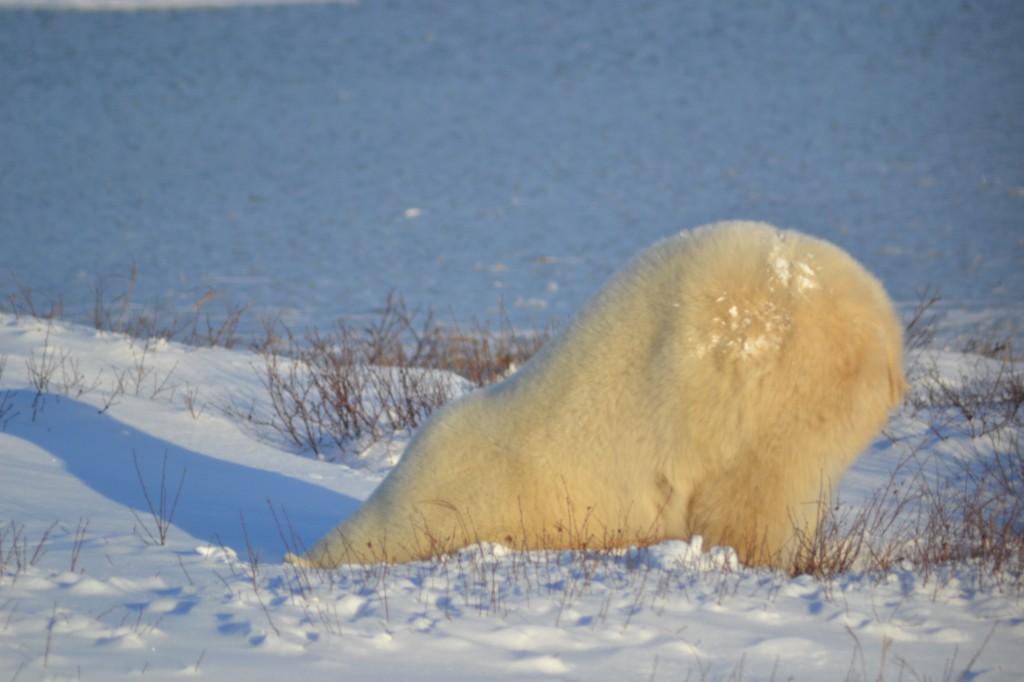 A polar bear buries his head in the snow…six more months of winter. Sandra Elvin photo. Local Churchillian Katie DeMeulles with aurora in the distance. “One more photo and I will rip the heating unit off your rover..am I clear?” Brad Josephs photo.