The Natural Habitat northern lights trips concluded last week in Churchill but the lights shine on amidst icy temperatures..some of the coldest in years for this time of year. Guide Brad Josephs lead photography tours around the area in search of amazing shots….he found them along with a touch of frostbite in the extreme temperatures. Luckily the warmer southern air of Colorado cured him and no body parts were lost. He’s safely back in Alaska ready for next year in the chilly Arctic. Seasoned aurora guide Karen Walker also wrapped up an incredible , and yes, cold season with memories to last a lifetime. I’m sure their groups of travelers have memories and photo’s they also will have for life as well.

Interest in the northern lights & Arctic cultures trips has been growing yearly and increasing this past season to seven traditional and new photography trips. Despite the often uncommonly cold temperatures, travelers brave them to embrace the storied intrigue of the north. Many have ventured to Churchill previously for an up-close encounter with polar bears in the fall or a drifting in the Churchill River with Beluga whales in the summertime. 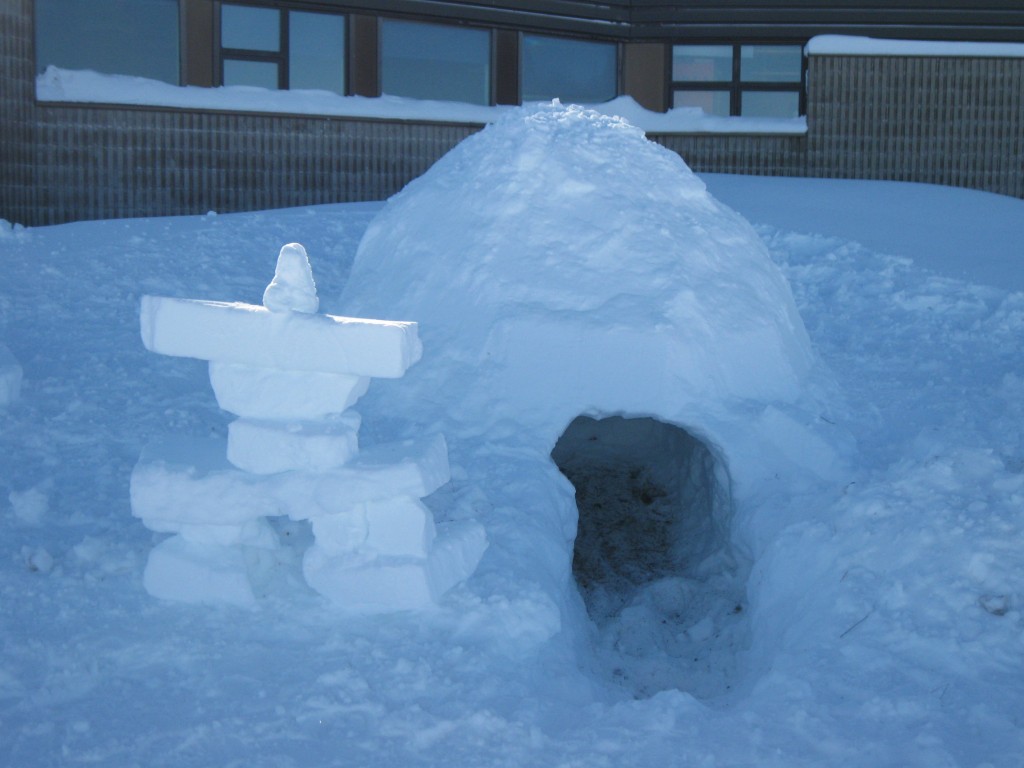 This year was amazing to say the least. Heightened solar activity has translated into more frequent scintillating auroral displays. All seven natural Habitat groups experienced the “northern lights” this year with many groups having multiple viewing experiences. Last year weather hampered the experiences of a few groups but this year has been incredible. 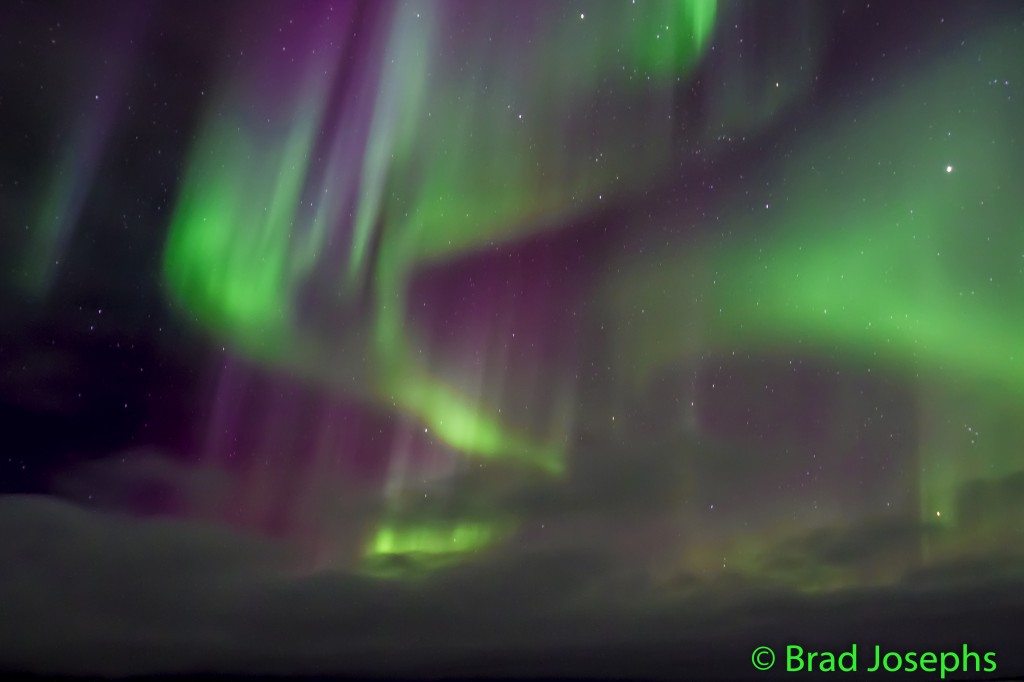 There are few comparisons to gazing up at the sky and witnessing the aurora in all its’ splendor. Each experience can have profound affects on one’s psyche…and create memories to last forever.