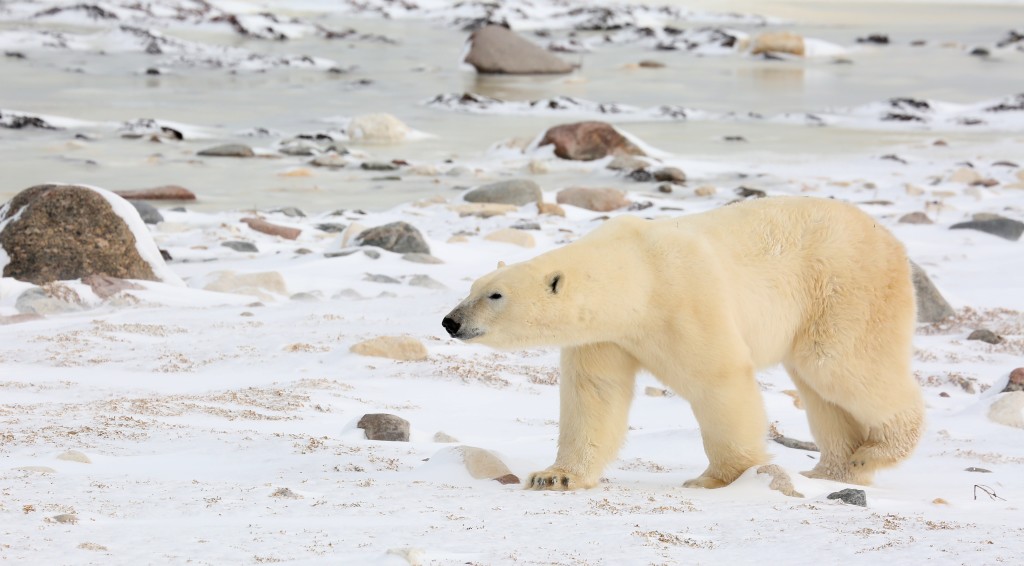 Polar bear season is coming to a close but the superb photos keep arriving from Natural Habitat guides in Churchill, Manitoba. These four pictures from longtime guide Melissa Scott represent an amazing season that started fast and has continued strong. The Hudson Bay is starting to freeze up and polar bears are testing the ice. In another two weeks most bears will be on the ice hunting seals and the aurora borealis season will start in Churchill. If it’s anything like this fall polar bear season, it will be a great one! 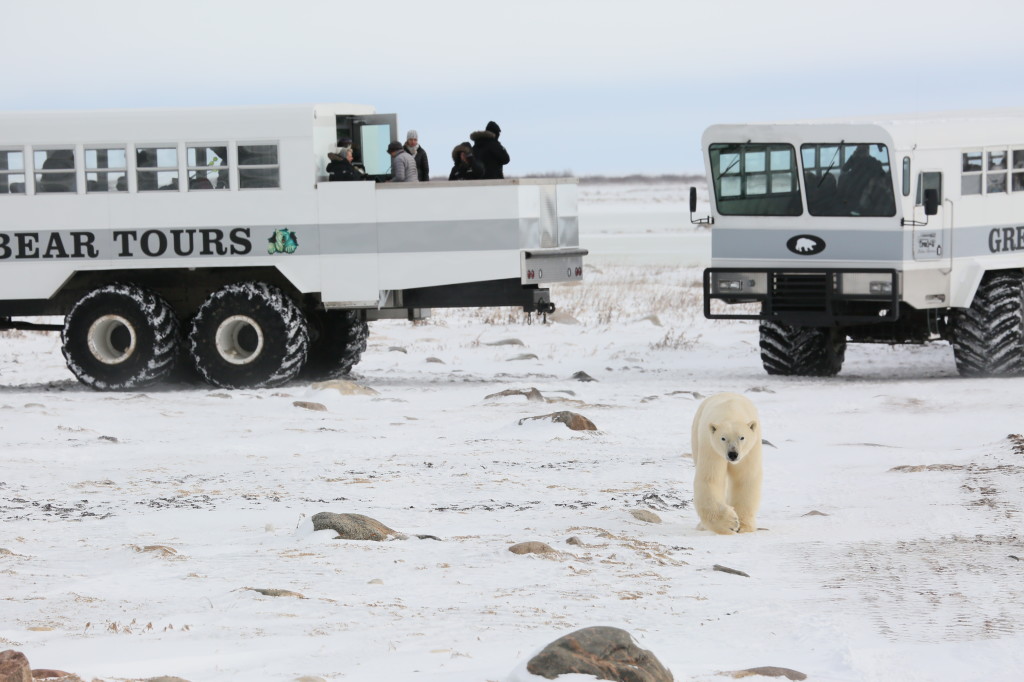 Polar bears emerging from the willows in the CWMA. Melissa Scott photo.