Polar Bear season is still six months away and polar bears for the most part are enjoying a bountiful seal hunting season out on the ice of the Hudson Bay before finding their way back to the familiar shores of the rocky Hudson Bay.

This array of polar bear photos highlights various behavior during the season of October and November. When you visit Churchill during prime season you can witness first-hand all the different interactions at once if you have a bit of luck.

Enjoy these magnificent polar bear images from the tundra of Churchill! 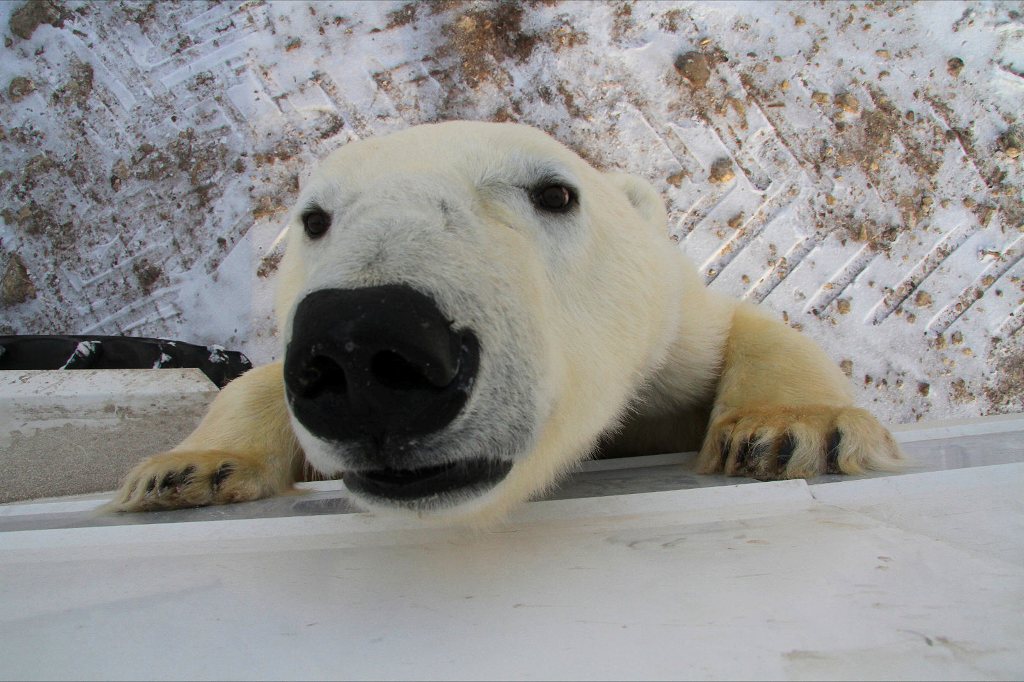